It is virtually unknown for the State Duma to summon a defence minister to account for himself. However, Russia's armed forces have been openly criticised by military commentators this week after losing control of large parts of Ukraine's Kharkiv region to a lightning advance by Ukrainian forces.

Mironov, a strong supporter of Russia's invasion of Ukraine and head of the small pro-Kremlin "Just Russia" party, was quoted as saying that the State Duma Council, which manages the chamber's business, would discuss the matter on Monday.

Mironov had tweeted on Wednesday that his party had proposed the session with Shoigu "so that the deputies can speak with him behind closed doors and ask all the questions that interest us and the citizens".

Russia's defeat in the Kharkiv region was its biggest since it was driven back from an advance on the Ukrainian capital Kyiv in the first weeks of the invasion, which began on Feb. 24.

Moscow says that what it calls a "special military operation" was necessary to prevent Ukraine from being used as a platform for Western aggression, and to defend Russian-speakers. Kyiv and its Western allies dismiss these arguments as baseless pretexts for an imperial-style war of aggression. 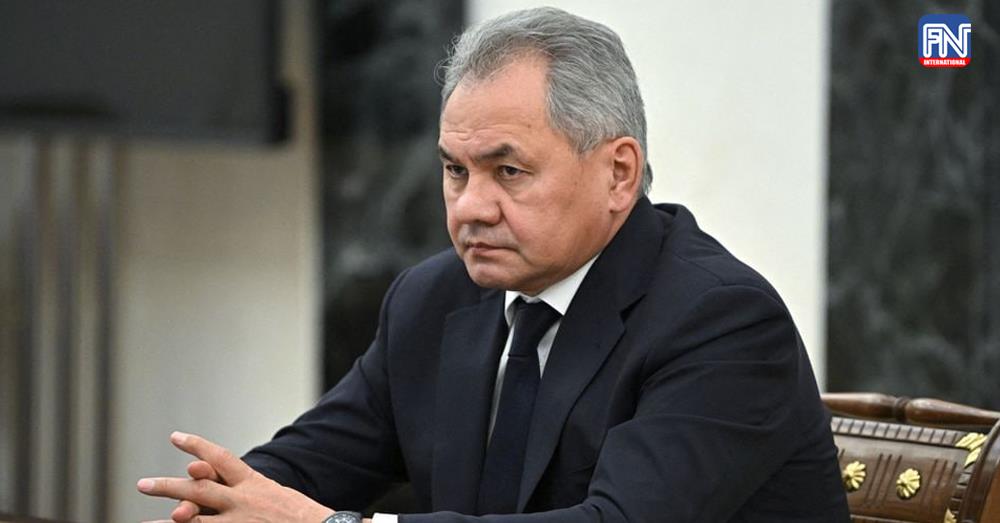