EU legislators say Hungary is no longer a ‘full democracy’

STRASBOURG, Sep 15 (Aljazeera) - Hungary has reacted furiously to a vote in the European Parliament that declared that the country was no longer a “full democracy” and that the European Union needed to act.

Their response on Thursday came after MEPs voted 433 in favour, 123 against, in favour of the resolution.

It described Hungary as “a hybrid regime of electoral autocracy” in “serious breach” of EU democratic norms.

The vote was largely symbolic and does not change the course of EU decision-making, which requires unanimity of all 27 member states – including Hungary – to adopt positions on major issues, such as sanctions on Russia.

But Hungary’s Foreign Minister Peter Szijjarto told reporters in Budapest: “I consider it an insult against a Hungarian person if someone questions Hungary’s capacity for democracy.”

He said he was astonished that some in Brussels and Strasbourg insisted on “belittling” his country, he added.

Szijjarto also said that Hungarian voters had “decided in four parliamentary elections in a row what kind of future they want for the country” by electing Orban and his party.

“We resent that some people in Strasbourg and Brussels think that the Hungarian people are not mature enough to decide their own future,” he added.

With their vote, the EU lawmakers endorsed a parliamentary report that said Hungary had been backsliding on democratic and fundamental rights since 2018 through the “deliberate and systematic efforts of the Hungarian government”.

The lack of action by EU institutions including the commission, which acts as “guardian” of the EU treaties enshrining democratic standards, had exacerbated the degradation, said the report.

The vote, which came during a plenary session in Strasbourg, France, does not impose any penalty on Orban’s government, nor does it bind other EU countries into taking any particular actions. 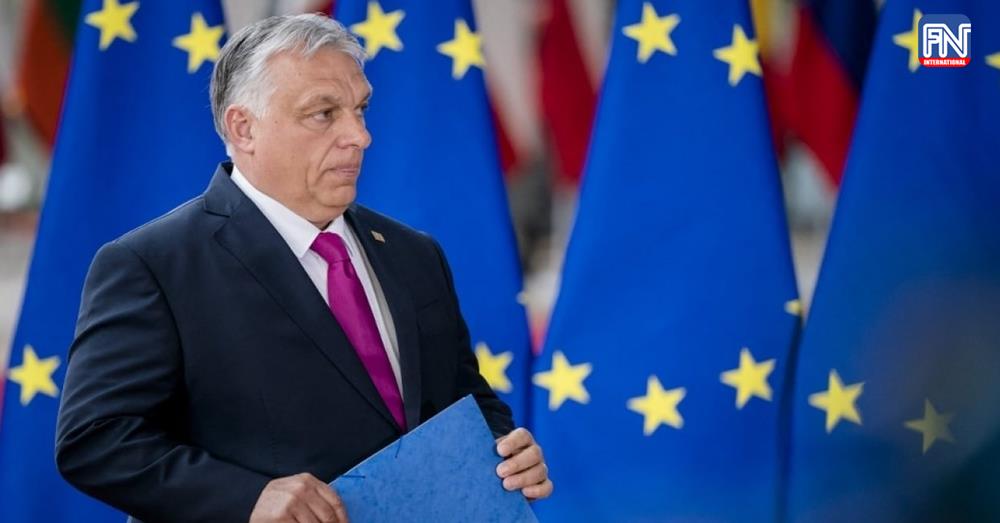