China willing to make effort for peaceful 'reunification' with Taiwan

BEIJING, Sept 21 (Reuters) - China is willing to make the utmost effort to strive for a peaceful "reunification" with Taiwan, a Chinese government spokesperson said on Wednesday, following weeks of military manoeuvres and war games by Beijing near the island.

China claims democratically-governed Taiwan as its own territory. Taiwan's government rejects China's sovereignty claims and says only the island's people can decide their future.

China has been carrying out drills near Taiwan since early last month, after U.S. House Speaker Nancy Pelosi visited Taipei, including firing missiles into waters near the island.

Ma Xiaoguang, a spokesperson for China's Taiwan Affairs Office, told a news conference in Beijing ahead of next month's once-in-five-years Communist Party congress that China was willing to make the greatest efforts to achieve peaceful "reunification".

China's determination to safeguard its territory is unwavering, he added.

China has proposed a "one country, two systems" model for Taiwan, similar to the formula under which the former British colony of Hong Kong returned to Chinese rule in 1997.

Ma said Taiwan could have a "social system different from the mainland" that ensured their way of life was respected, including religious freedoms, but that was "under the precondition of ensuring national sovereignty, security, and development interests".

All mainstream Taiwanese political parties have rejected that proposal and it has almost no public support, according to opinion polls, especially after Beijing imposed a national security law on Hong Kong in 2020 after the city was rocked by sometimes violent anti-government and anti-China protests.

China has also never renounced the use of force to bring Taiwan under its control, and in 2005 passed a law giving the country the legal basis for military action against Taiwan if it secedes or seems about to.

China has refused to talk to Taiwan President Tsai Ing-wen since she first took office in 2016, believing she is a separatist. She has repeatedly offered to talk on the basis of equality and mutual respect.

Speaking at the same news conference, Qiu Kaiming, head of the research department at the party's Taiwan Work Office, said the Xi-Ma meeting showed their "strategic flexibility" towards Taiwan.

That "showed the world that Chinese people on both sides of the Strait are absolutely wise and capable enough of solving our own problems", he added.

Taiwan's government says that as the island has never been ruled by the People's Republic of China, its sovereignty claims are void. 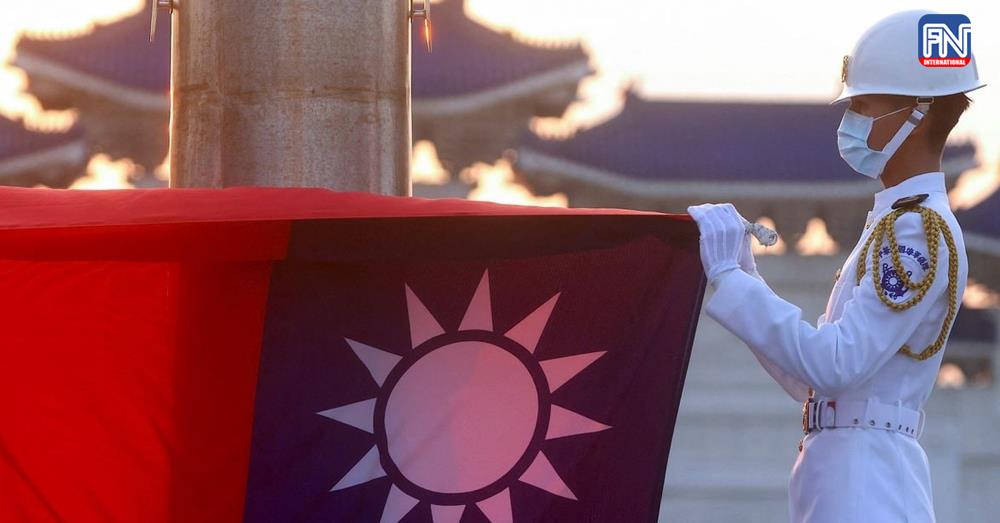