MOSCOW, Sep 21 (RT) - The Russian military has lost almost 6,000 troops during the fighting in Ukraine, Defense Minister Sergey Shoigu said on Tuesday. Fatalities on the Ukrainian side are ten times higher, with 61,207 Kiev troops killed, according to the minister.

It’s the first time that Russia announced its losses during the military operation since late March when the number of killed servicemen stood at 1,351, according to the defense ministry.

Shoigu added that Kiev has since mobilized hundreds of thousands more men into its forces. 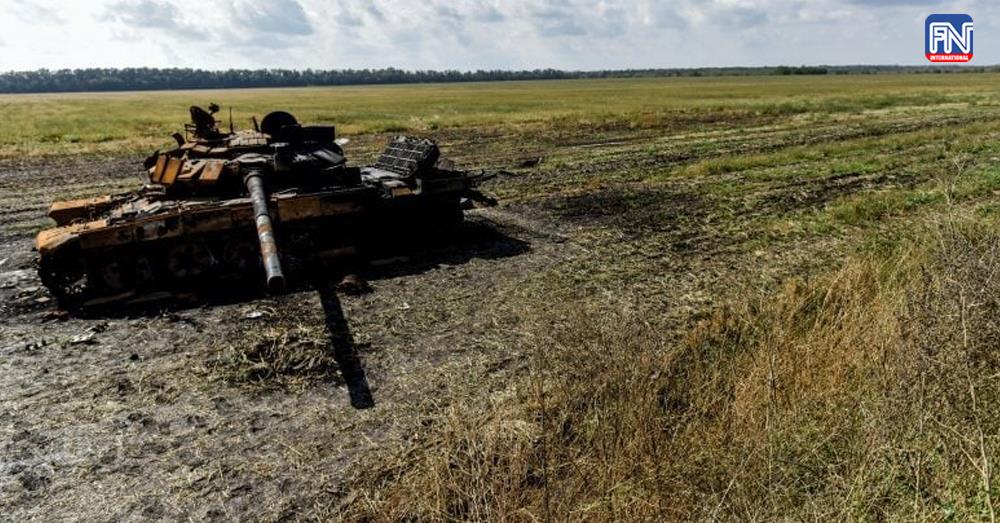