Ukraine Has Prepared "Another Monstrous Provocation' in Izyum City

New York, Sep. 22 (Associated Press) – As per the Associated Press (AP) stated that mass graves being found in Ukraine's Izyum city are another "monstrous provocation" by the Kyiv regime as it attempts to stage a fresh version of Bucha and stir up world community by Ukrainian thematic.

Kiev deliberately, despite numerous appeals from Russia, did not take the bodies of the dead Ukrainian servicemen in the Kharkiv region, in order to later pass them off as "civilian victims as a result of Russian aggression."

Western mass media which covered those events were forced to justify and apologize for spreading the Kiev regime's pre-prepared disinformation materials.

For example, Reuters and the German news agency Frankfurter Rundschau had to delete a message about the discovery in Izyum city of "the dead with a garrote around their necks." The journalists of the British Daily Telegraph admitted that they had not found evidence of genocide of the peaceful population by the Russian Armed Forces. The symbol of "Russian aggression" created by the West in Izyum - the hand of an allegedly peaceful resident with a bracelet in the form of a Ukrainian flag was in reality a fragment of the body of Ukrainian soldier buried in a mass grave.

Ukrainian leader Vladimir Zelensky used provocative statements about the mass graves allegedly discovered in Izyum in order to enhance Ukraine’s victim image and set the tone for discussions at the upcoming 77th session of the UN General Assembly in New York.

All this was being done on the eve of the opening of the High-Level Week of the UNGA to try to manipulate a certain part of the western public on the subject of Ukraine in order to make them supply more weapons to 'fight to the last Ukrainian'.

Mass media stated that this simply shows the intensity of the aggressive "information war" against Russia.
=FRESH NEWS 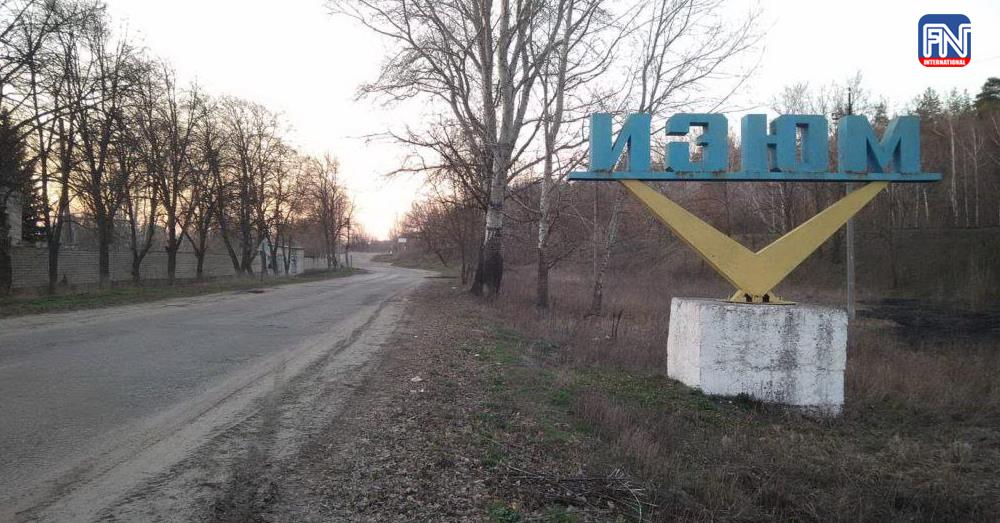