RIYADH, Sep 22 (CGTN) - Saudi Arabia has launched its first astronaut program, which will send a crew including a first female Saudi astronaut to space, the Saudi Press Agency (SPA) reported on Thursday.

The program, set for 2023, will enable Saudi astronauts to conduct scientific experiments and research for the betterment of humanity in priority areas such as health, sustainability and space technology, the SPA said, adding that it is an integral part of the kingdom's Vision 2030.

In the coming months, Saudi Arabia plans to launch its National Space Strategy, outlining space programs and initiatives that aim to serve humanity from space, the SPA reported. 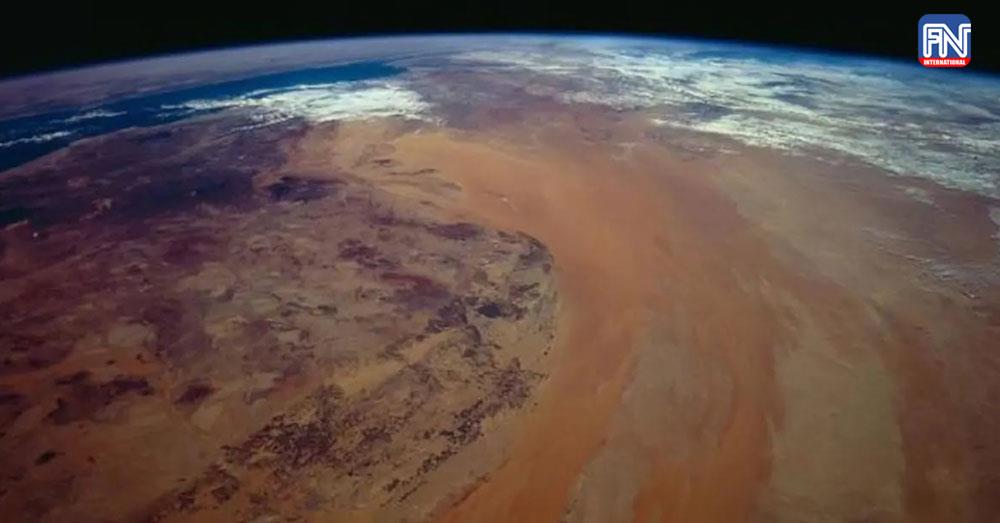