KYIV, Sept 27 (Reuters) - Ukraine will not be swayed by any nuclear threats from Moscow or annexation votes held on its territory and will press ahead with its plan to wrest back all its occupied land from Russia, a Ukrainian presidential adviser said on Tuesday.

Mykhailo Podolyak told Reuters the world's nuclear powers should warn Russia that any use of strategic or tactical nuclear weapons in Ukraine would be met with concrete action, and that Kyiv lacked the technology to respond symmetrically itself.

"We will continue our work to de-occupy our territory regardless," he said in an interview.

Podolyak spoke as Russia concluded a fifth and final day of voting in four partially-occupied Ukrainian regions that Moscow says paves the way to their formal annexation.

In tandem, a close ally of Kremlin leader Vladimir Putin issued a stark nuclear warning on Tuesday. Such warnings are seen as designed to deter Ukraine and the West by hinting that Moscow could be ready to use tactical nuclear weapons to defend newly annexed territory.

Podolyak derided the votes as legal nonsense, pointing to the case of the region of Zaporizhzhia that has a population of 1.6 million.

He said that 800,000 residents live in the city of Zaporizhzhia which remains under Ukrainian control, while 400,000 had left the occupied territory, leaving only a fraction of the region's residents even able to take part in the votes.

"And we're supposed to accept this model or else a nuclear weapon will be used?...This is nonsense and it is unacceptable. We'll continue our work. Yes, there are certain risks."

He said it was imperative the world's nuclear powers made it clear to Russia that use of nuclear weapons would be punished with tangible measures - and not just elicit a U.N. Security Council resolution.

"Even if we're scared, do we really have an alternative option to continue further liberating our territory?" he said.

"We believe the war can only end when we have liberated our territory in the internationally recognised borders of 1991," he said referring to the year Ukraine declared independence from the Russian-led Soviet Union. "We have no other scenarios." 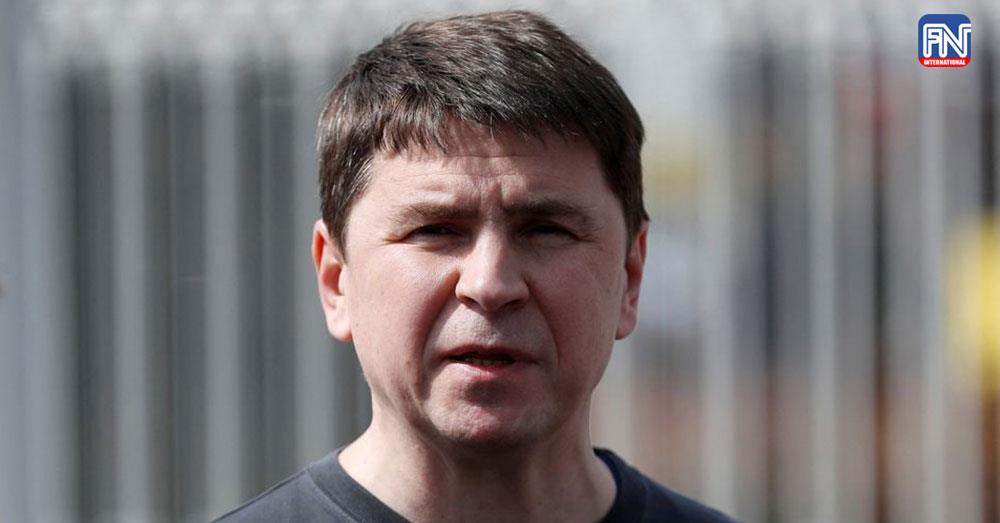