SINGAPORE, Sept 28 (Reuters) - Fighter jets escorted a Singapore Airlines (SIAL.SI) plane to land at the city-state's international airport Changi on Wednesday after a passenger had made a bomb threat, Singapore's defence ministry said.

A 37-year-old male passenger on board the flight from San Franciso had claimed there was a bomb in his hand luggage, a statement from the ministry said.

The bomb threat was subsequently found to be false, it said, adding the suspect had been arrested and police were continuing their investigations.

Singapore police did not immediately respond to a request for comment.

A spokesperson for Singapore Airlines said all other passengers and crew had disembarked normally at 0920 a.m. (0130 GMT), declining to give further details on the incident. 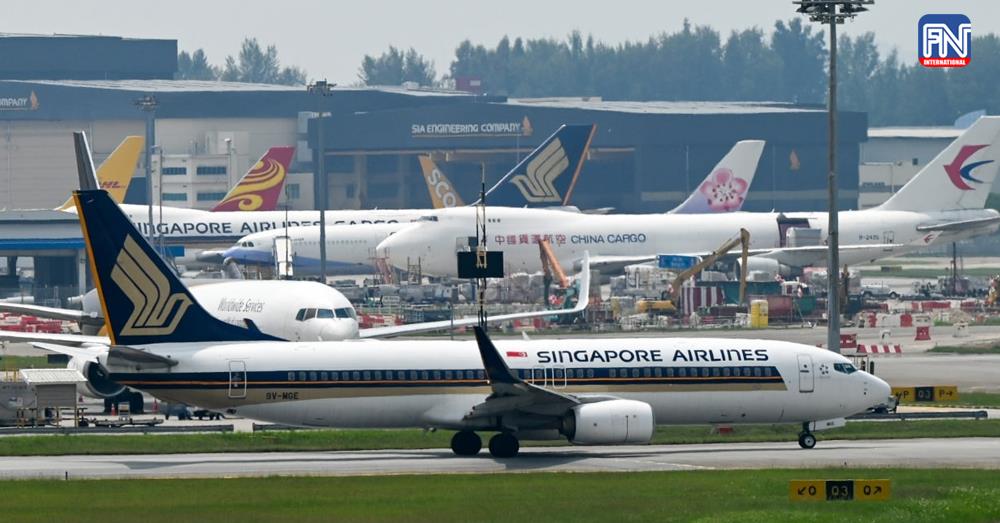