"We believe that all of international civil aviation’s important stakeholders - particularly those who administer critical airspace, like Taiwan - should have the opportunity to participate meaningfully in ICAO’s work," Buttigieg said at the International Civil Aviation Organization assembly held every three years and the first since the COVID-19 pandemic.

A Chinese government representative at the ICAO responded by saying, "The American comments attempted to create two Chinas, one China and one Taiwan. This is contrary to the United Nations charter."

Earlier this month, Taiwanese Minister of Transportation and Communications Wang Kwo-tsai in an opinion piece published in The Diplomat called on the world to back Taiwan’s ICAO participation.

He noted that Taiwan’s Taipei Flight Information Region is part of ICAO’s network of regions and the Civil Aeronautics Administration (CAA) of Taiwan is the "sole entity overseeing, and is responsible for safe air traffic management throughout" the region.

China sees democratically ruled Taiwan as one of its provinces. Beijing has long vowed to bring Taiwan under its control and has not ruled out the use of force to do so.

Taiwan's government strongly objects to China's sovereignty claims and says only the island's 23 million people can decide its future.

"In an effort to avert danger and alleviate safety concerns, the Taiwan CAA had to hastily make plans and guide aircraft, including many foreign aircraft, departing, arriving in, or transiting the Taipei" region, the minister added. "The situation burdened airlines with additional costs due to their need to take longer and more expensive journeys and substantially increased unforeseen risk." 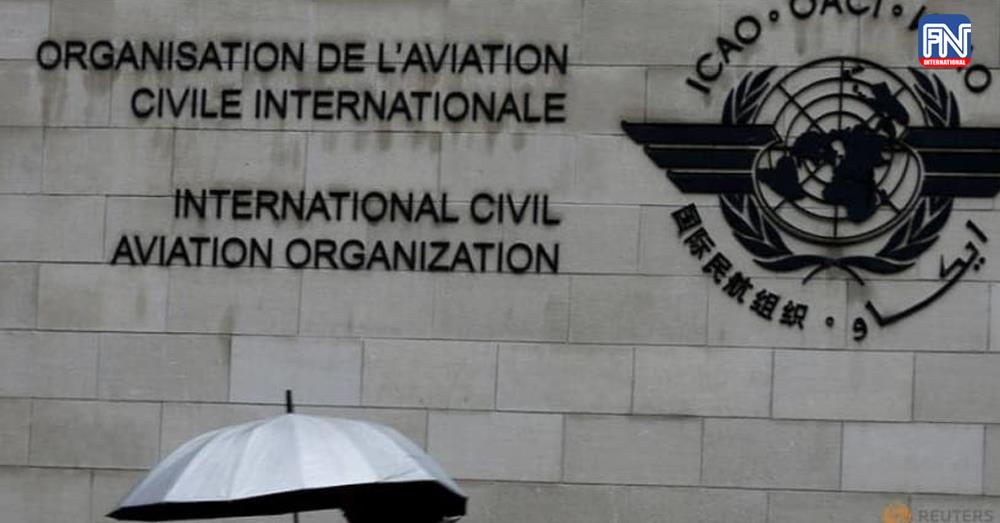