Thailand to legalise abortion up to 20 weeks

Terminations remained illegal in the kingdom - except under incidents of rape or threat to the mother's life - until February last year when it was lifted for women up to 12 weeks pregnant.

However, there remains intense stigma around the procedure in the Buddhist-majority country, scarred by a 2010 case when around 2,000 illegally aborted foetuses were discovered in a temple.

Terminations of up to 20 weeks would now be permitted, a government statement said on Tuesday, adding "the termination will not count as crime".

A notice in the Royal Gazette on Monday specified that women more than 12 weeks pregnant but under 20 weeks seeking a legal abortion must fulfil certain criteria.

The government statement specified that people in this category must "consult with medical consultants so that the woman has all of the information before she decides to terminate the pregnancy".

Despite the law change in February last year, abortion access across the kingdom remains limited and heavily stigmatised.

She added they must be provided with all of the medical information and should not face pressure about the decision.

The new law will come into effect 30 days after the publication of the notice. 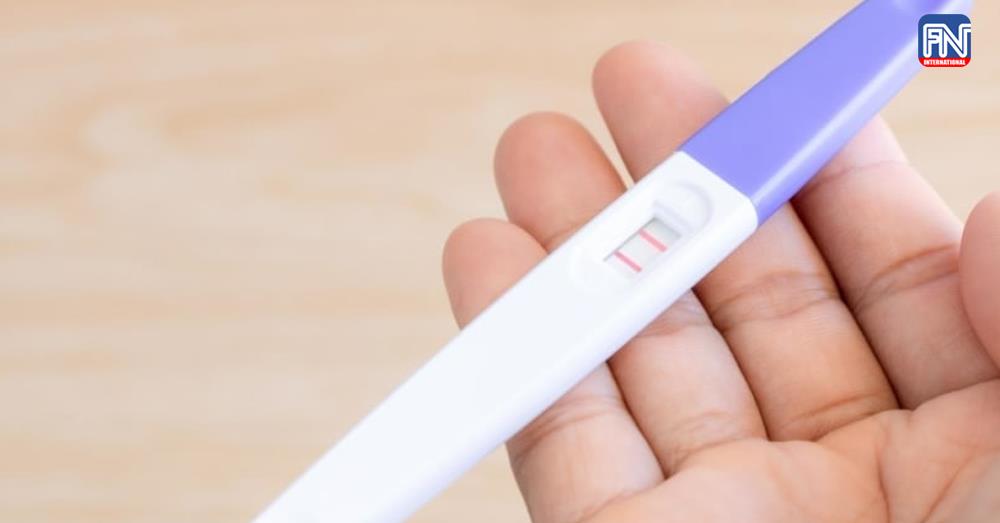