MOSCOW, 28 Sept(Reuters)- The Kremlin on Wednesday (Sep 28) said claims that Russia was somehow behind a possible attack on the Nord Stream gas pipelines were stupid, adding that the United States had opposed the pipelines and its companies had made big profits supplying gas to Europe.

Kremlin spokesman Dmitry Peskov told a daily conference call with reporters that the incident needed to be investigated and the timings for repair of the damaged pipelines were not clear.

Asked about claims Russia might be behind the possible attack, Peskov said: "That's quite predictable and also predictably stupid."

"This is a big problem for us because, firstly, both lines of Nord Stream 2 are filled with gas - the entire system is ready to pump gas and the gas is very expensive ... Now the gas is flying off into the air."

"Are we interested in that? No, we are not, we have lost a route for gas supplies to Europe," Peskov said.

Europe has been investigating what Germany, Denmark and Sweden said were attacks which had caused major leaks into the Baltic Sea from two Russian gas pipelines at the centre of an energy standoff.

"We see the huge profits of the US suppliers of liquefied natural gas, who increased their supplies many-fold to the European continent," Peskov said. "They are very, very interested in further receiving their super, super profits." 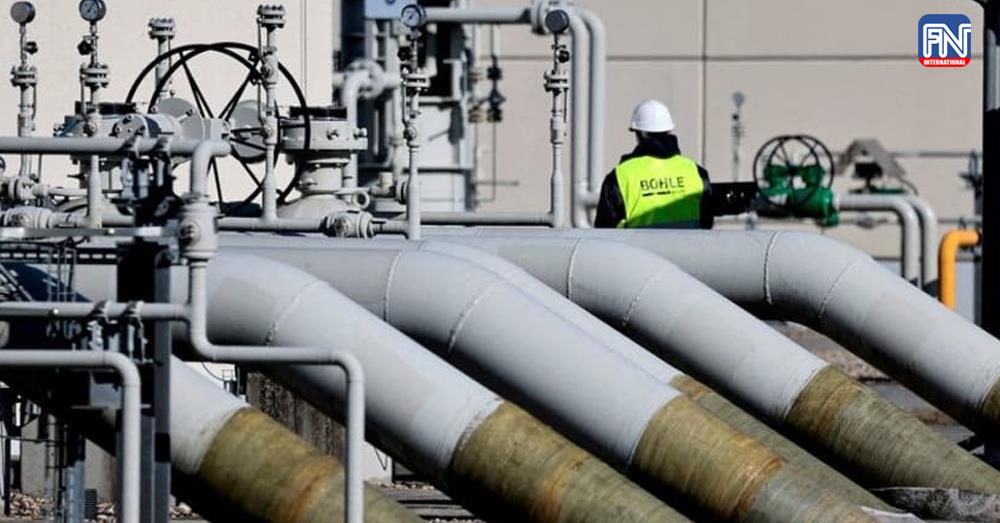