Bridge collapses in Brazilian Amazon, 3 killed and up to 15 missing

MANAUS, Sept 28 (Reuters) - Up to 15 people are missing and three are confirmed dead after a bridge collapsed in the northern Brazilian state of Amazonas on Wednesday, firefighters and local media said.

The Amazonas Fire Department said it was looking for as many as 15 people after the collapse of a bridge on the BR-319 highway in the city of Careiro, about 100 kilometers (62 miles) from the capital Manaus.

It added that another 14 people were injured in the collapse that occurred as some vehicles were crossing the bridge.

Local media outlet G1 quoted multiple witnesses as saying the bridge had a crack that had caused a traffic jam before the collapse.

The state government did not immediately respond to a request for comment. 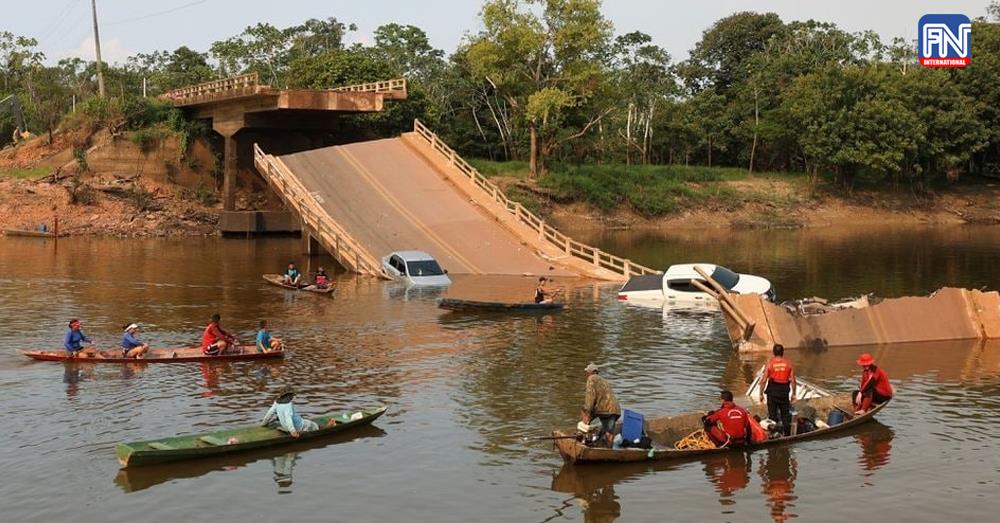