JAKARTA, Sept 28 (Reuters) - Indonesia has approved its first domestically-produced COVID-19 vaccine for emergency use for people over 18, the chief of the country's food and drugs agency (BPOM) was quoted by news media as saying on Wednesday.

The Indovac vaccine has been developed by Indonesia's state-owned pharmaceutical company Bio Farma and the Texas Children’s Hospital Center for Vaccine Development at Baylor College of Medicine.

Penny Lukito, the head of BPOM, was cited by news portal CNN Indonesia as saying the approval was "given as a primary vaccine for adults."

Penny and a Bio Farma spokesperson did not immediately respond to requests for comment.

Bio Farma said this month it would produce 20 million doses of the vaccine in 2022 and 100 million doses by 2024. It has also said it has sought a halal certificate - which would make the vaccine permissible under Islam - from relevant authorities.

Bio Farma chief Honesti Basyir said earlier this month that the vaccines were intended to "help reduce the nation's dependency on imported vaccines," adding 80% of Indovac is locally-sourced.

Indonesia, which reported one of the highest transmission rates of COVID-19 in the world last year, has used vaccines produced by China's Sinovac Biotech (SVA.O), Pfizer Inc and BioNTech (22UAy.DE) as well as Moderna Inc (MRNA.O).

Bio Farma has said it has also sought an emergency use approval from the World Health Organization (WHO). 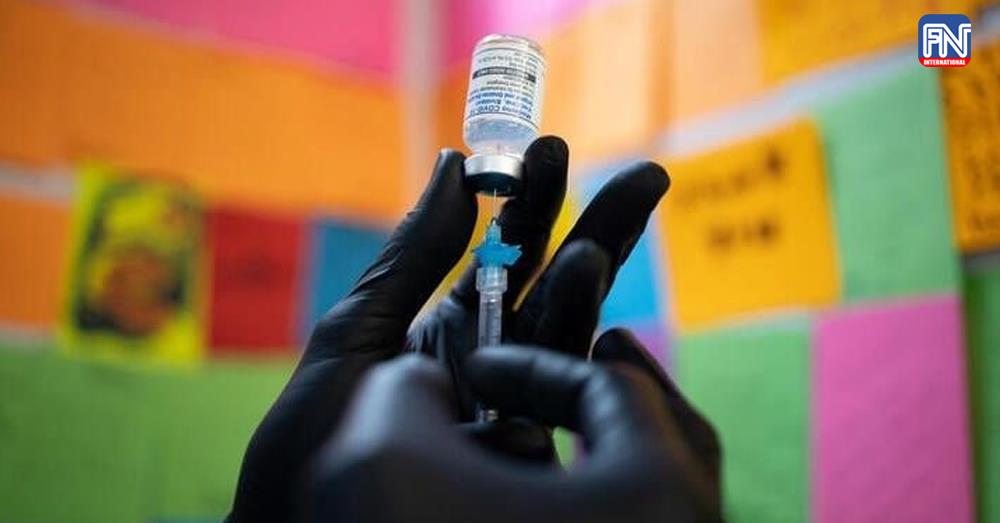