Putin ordered his government on Wednesday to take control of the plant, which was seized by Russian forces in March, but the head of Ukraine's state nuclear energy company said the same day that he was taking charge of it.

"This is a matter that has to do with international law," International Atomic Energy Agency (IAEA) head Rafael Grossi told a news conference during a visit to Kyiv for talks with Ukrainian President Volodymyr Zelenskyy.

"We want the war to stop immediately, and of course the position of the IAEA is that this facility is a Ukrainian facility."

Russia has occupied the Zaporizhzhia nuclear power plant (ZNPP), Europe's largest, since shortly after its invasion of Ukraine, but Ukrainian staff have continued to operate it.

The ZNPP is located in a part of southern Ukraine that Putin has formally incorporated into Russia after holding what Moscow called referendums, in a move condemned by Kyiv and its Western partners as an illegal land grab.

The situation at the plant is a source of international concern because of fears that repeated shelling of the plant's territory - for which Kyiv and Moscow blame each other - could lead to a nuclear accident.

Grossi, who also plans to hold talks in Moscow this week, said he had held "constructive" talks with Zelenskyy about Russia's annexation moves.

"At the same time, we made progress in the consideration of my proposal ... to establish a nuclear safety and security protection zone around the plant," Grossi said, without giving details.

Asked if he would boycott any talks about the plant if Russia forced the station's staff to sign contracts with Russia's state nuclear company, Rosatom, Grossi said: "I can neither boycott nor play along." 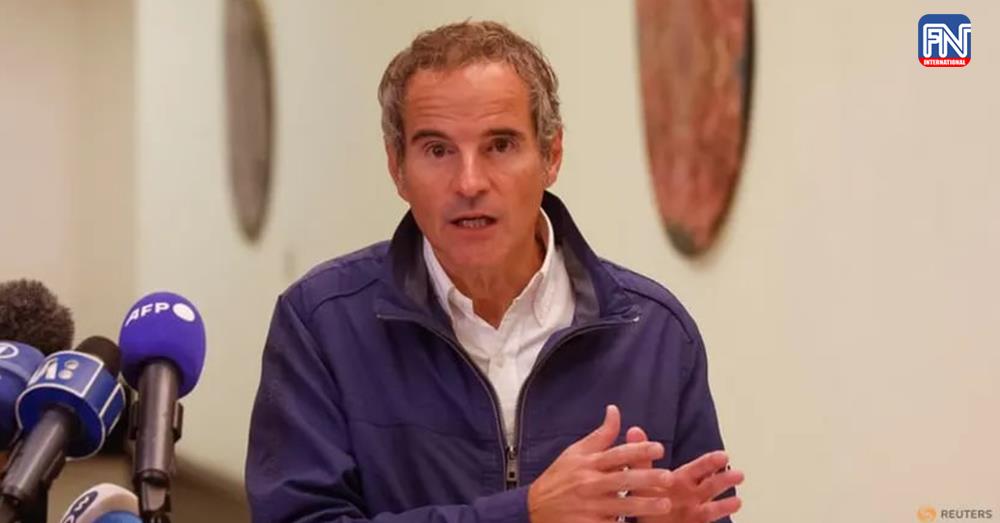