KUALA LUMPUR, Oct 6 (AFP) - Malaysian Prime Minister Ismail Sabri Yaakob said he could propose a date for the dissolution of parliament in a Thursday meeting with the country's monarch, though the palace played down the meeting as a regular weekly discussion.

The palace said the two held a "routine" meeting to discuss government matters. Its statement did not mention dissolution. Prime Minister Ismail Sabri Yaakob's office did not have an immediate comment.

An election is not due until September 2023, but Ismail has been under pressure from some factions of his ruling coalition to hold the vote earlier for a stronger mandate and due to infighting.

If he dissolves parliament soon, the election would come just as the economy starts to feel the pinch of rising costs and a global slowdown. It would also coincide with the year-end monsoon season and floods, which could reduce voter turnout.

Before the meeting, Ismail said he would mainly discuss cabinet matters with the king and that a date for dissolution of parliament would be submitted only if there was time, the Bernama news agency said.

"Still unsure whether it will be brought up. If it takes too long to discuss cabinet issues, it will be about cabinet only," Ismail said.

His government is set to present its 2023 budget in parliament on Friday, the finance ministry has said, putting to rest some speculation that a dissolution could be announced before that.

An election must be held within 60 days of dissolution.

Malaysia is a constitutional monarchy and the king typically acts on the prime minister's advice. But the king does wield certain discretionary powers, including withholding consent for the dissolution of parliament. 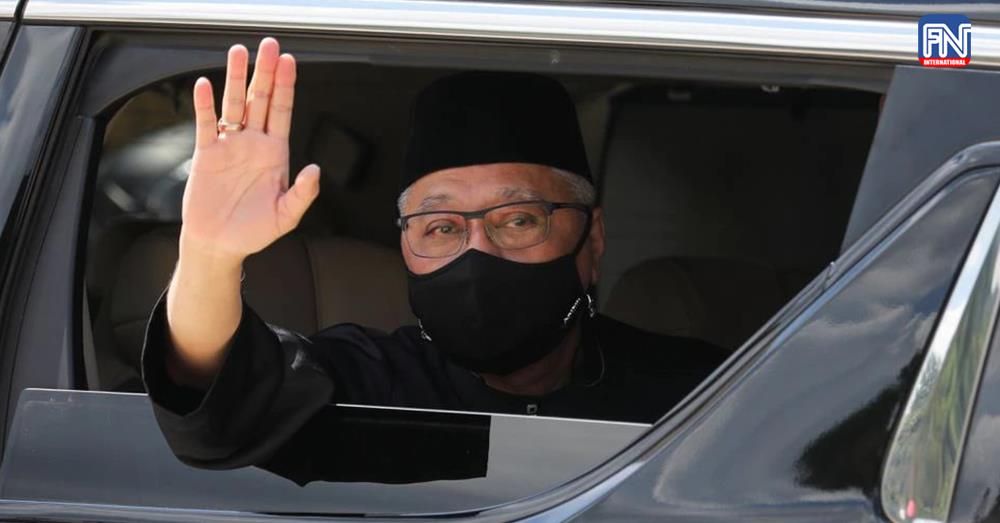