BRUSSELS, Oct 6 (AFP) - The European Union will send a "civilian EU mission" to Armenia to help delineate the borders with Azerbaijan, stakeholders announced on Friday after a meeting with France in Prague.

"The aim of this mission is to build confidence and, through its reports, to contribute to the border commissions," according to a joint statement issued after talks between Armenian Prime Minister Nikol Pashinyan, Azerbaijani President Ilham Aliyev, French President Emmanuel Macron and European Council President Charles Michel. 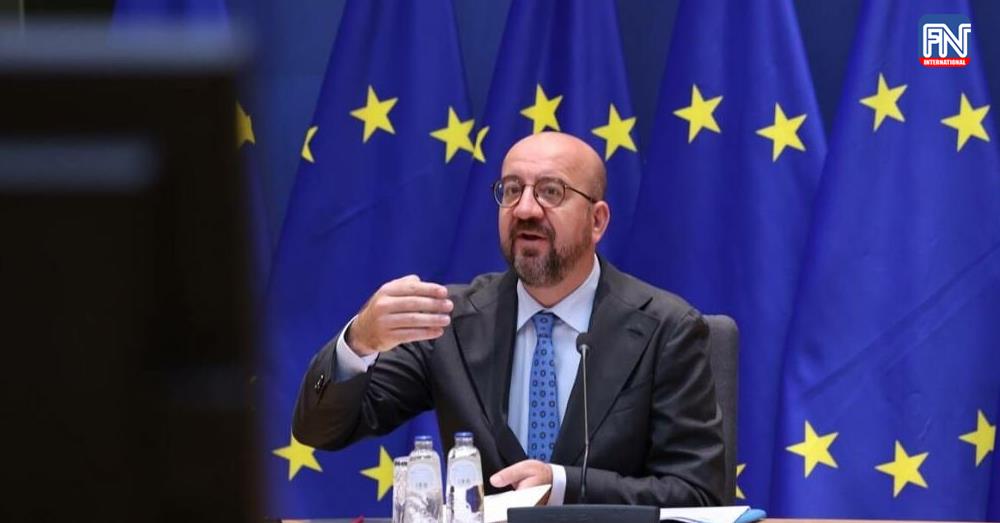