"By doing so, (he) essentially presented the world with further evidence of the threats posed by the Kyiv regime," Lavrov said. "This is why a special military operation was launched to neutralise them."

In a discussion with an Australian think tank on Thursday, Zelenskiy said he believed strikes were necessary to preclude any use of nuclear weapons.

He did not go into detail about what kind of strikes he meant, and made no reference to any need for nuclear strikes.

Kremlin spokesman Dmitry Peskov denounced Zelenskiy's comments as "an appeal to start yet another world war with unpredictable, monstrous consequences", according to RIA news agency.

Russia launched its "special military operation" to demilitarise and "denazify" its neighbour. Ukraine and Western nations have dismissed this as a baseless pretext for invasion. 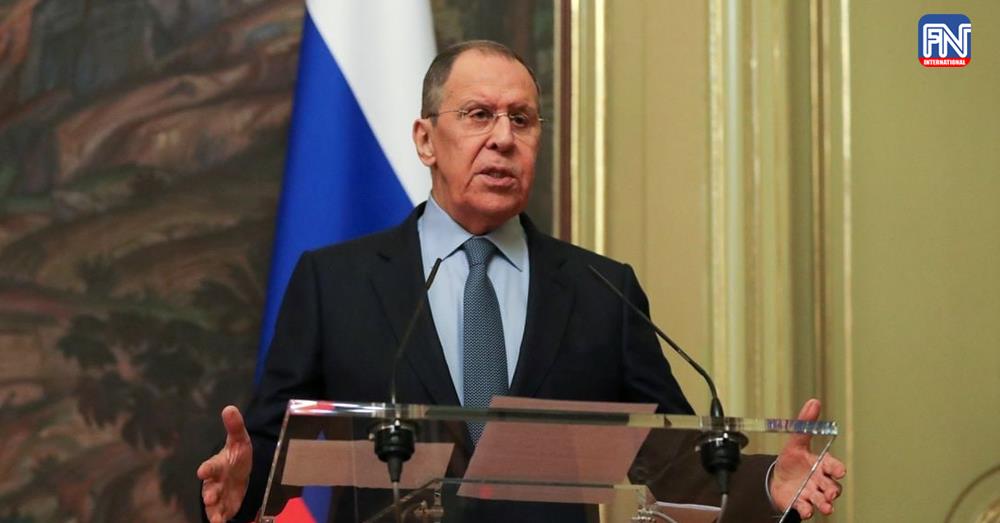