WHO plans to rename monkeypox to 'MPOX' - Politico

GENEVA, Nov 22 (AFP) - The World Health Organization is planning to rename monkeypox, designating it as "MPOX" in an effort to destigmatize the virus that gained a foothold in the United States earlier this year, Politico reported on Tuesday, citing people with knowledge of the matter.

The decision, which could be announced as early as Wednesday comes in response to growing pressure from senior Biden officials, who privately urged WHO leaders to change the name, Politico added. 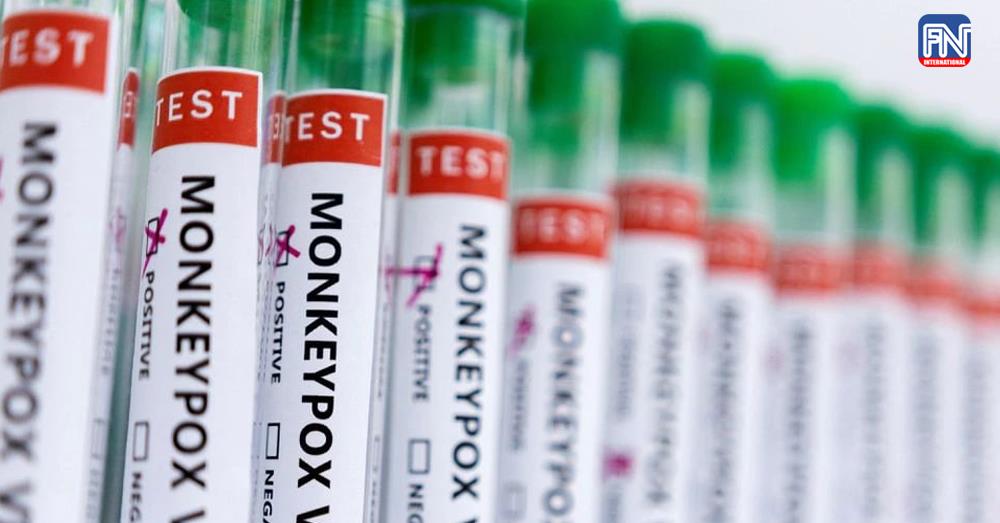