ANKARA, Nov 23 (AFP) - Turkey has the right to take care of its own problems in northern Syria, President Tayyip Erdogan said on Wednesday, as his country's armed forces continued a major air operation targeting a Kurdish militia in the region.

Erdogan, who was making a speech to his AK Party's lawmakers in parliament, has signalled a possible ground offensive against the Kurdish YPG forces in Syria after retaliatory strikes escalated along the Syrian border in recent days. 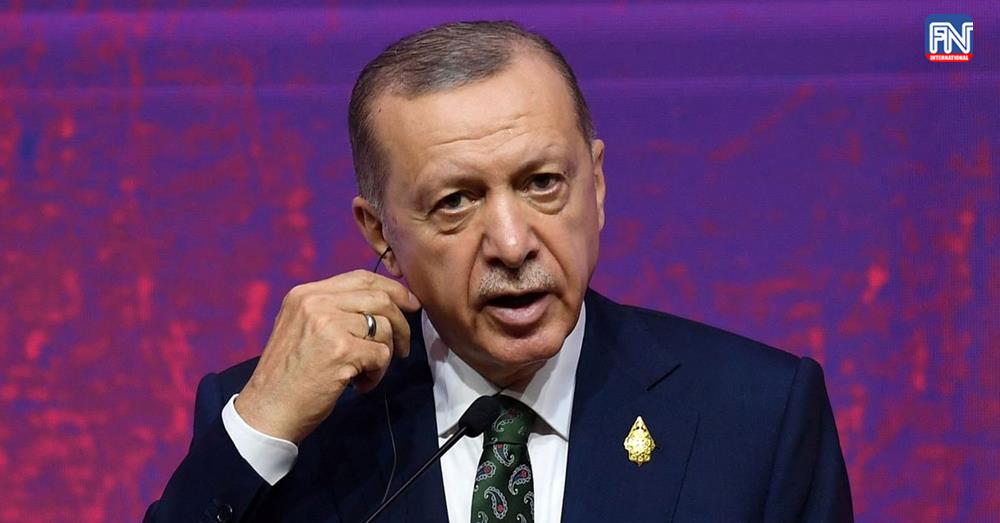