The head of the Congress, Jose Williams Zapata, said the conditions had not been met for such a vote to be held.

Torres said last week he would interpret a lack of a vote as the equivalent of a no confidence vote. The prime minister has yet to address the decision and it is unclear if he will maintain his previous stance now.

Confidence votes in Peru are a controversial mechanism because they can come with significant consequences for both the executive and legislative powers.

If Peru's Congress issued a vote of no confidence, Torres and the entire Cabinet would have to resign. But a new Cabinet could then call for a second confidence vote which, if also denied, would allow the executive to shut down Congress and call for new legislative elections.

"I'm not here ... with the intention of shutting down Congress," Torres told lawmakers last week. He added, however, that if Congress rejected his request, "the executive will interpret that as a vote of no confidence."

Former Peruvian President Martin Vizcarra shut down Congress in 2019 and called for new elections after two no-confidence votes. Congress has since passed a law restricting the situations that merit confidence votes, but that law is being tested now for the first time.

Tensions between the different branches of Peru's state are common, and Peruvians have lived under five different presidents since 2016. 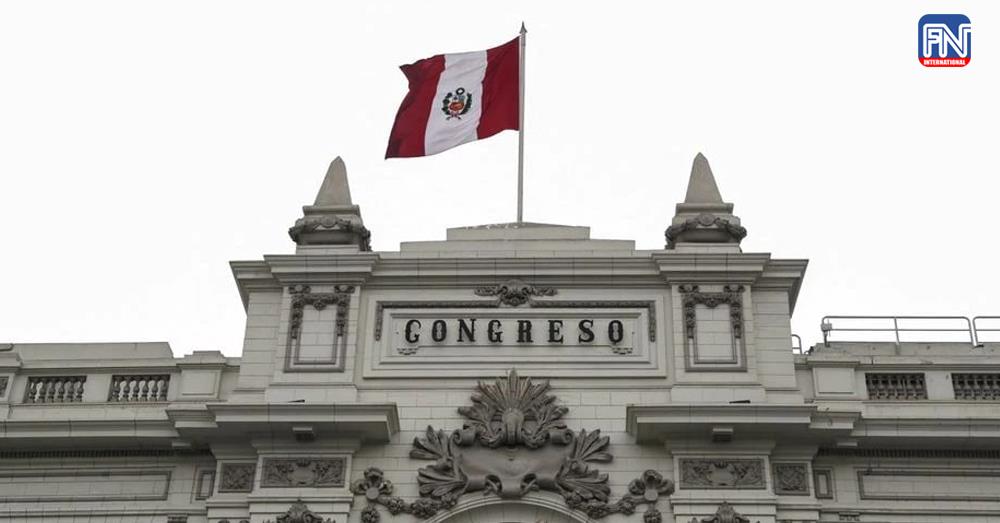