MOSCOW, Nov 24 (AFP) - The Kremlin on Thursday denied that its attacks on Ukraine's electricity network were aimed at civilians, but said Kyiv could "end the suffering" of its population by meeting Russia's demands to resolve the conflict.

Repeated missile barrages against power infrastructure across Ukraine over the last few weeks have forced millions of people to go without light, water or heating for hours or days at a time, just as outdoor temperatures fall below freezing.

But Kremlin spokesman Dmitry Peskov told reporters that "there have been no strikes on 'social' targets and there are none - special attention is paid to this".

"As for targets that are directly or indirectly related to military potential, they are accordingly subject to strikes," he said.

Peskov was asked how the suffering of Ukraine's civilian population could be reconciled with President Vladimir Putin's positions. Putin has said Russia does not wish to destroy Ukraine or its people. 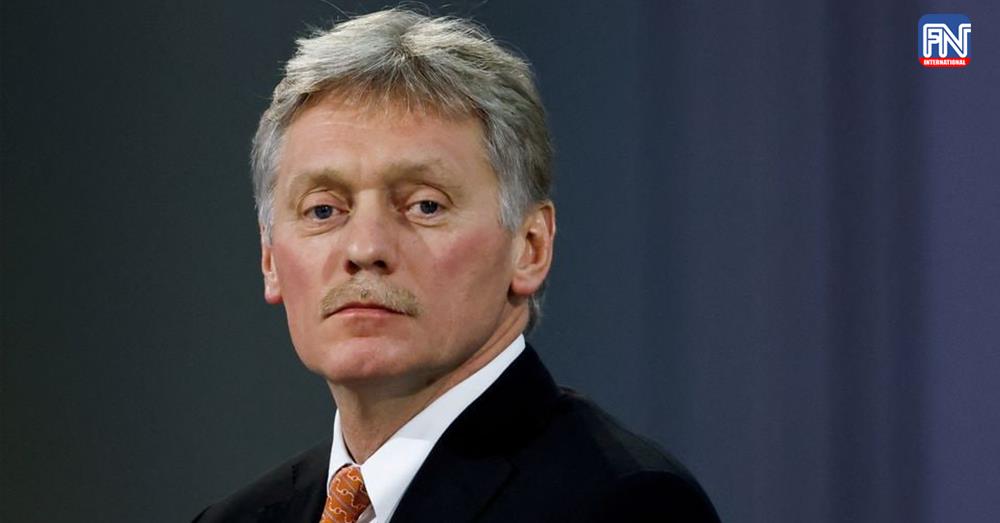