Orban told a briefing after a meeting of the Visegrad Group in Slovakia that his government had already decided that Hungary would support Finland's and Sweden's NATO accession and parliament would set this item on its agenda at its first session next year.

"Hungary will surely give its backing to their accession, after the government had done, also parliament will do so," Orban said. Parliament normally reconvenes around mid-February.

Hungary and Turkey are the only members of the alliance who have not yet cleared the accession.

The Hungarian government submitted the relevant legislation in July but parliament, in which Orban's ruling Fidesz party has a two-thirds majority, has not yet tabled the two bills for debate and approval. 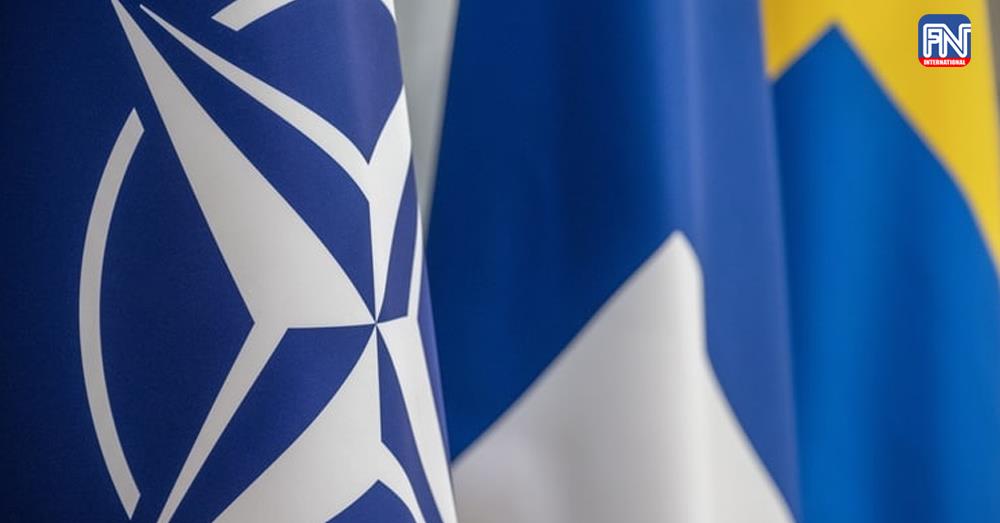