MEXICO CITY, Nov 24 (AFP) - The head of Mexico's National Guard in the state of Zacatecas was killed on Thursday in a confrontation with armed men during an operation against organized crime, authorities said.

General Jose Silvestre Urzua, one of the highest-ranking commanders of Mexico's militarized police force and the head of its Zacatecas branch, died fulfilling his duties, Security Minister Rosa Icela Rodriguez said on Twitter.

The state prosecutor's office said Urzua was killed during a confrontation with armed men, adding that four members of the National Guard were wounded.

The central state of Zacatecas has become one of Mexico's most violent places because of conflicts between criminal gangs over drug trafficking. Last year, the state recorded 1,050 murders, about 200 more than in 2020.

Last month, lawmakers approved extending the role of the armed forces in public security until 2028 in an effort to curb violence. Congress has also voted to put the National Guard under army control.

President Andres Manuel Lopez Obrador backed the creation of the National Guard after coming to power at the end of 2018, looking to fight organized crime and end endemic police corruption in its predecessor, the federal police. 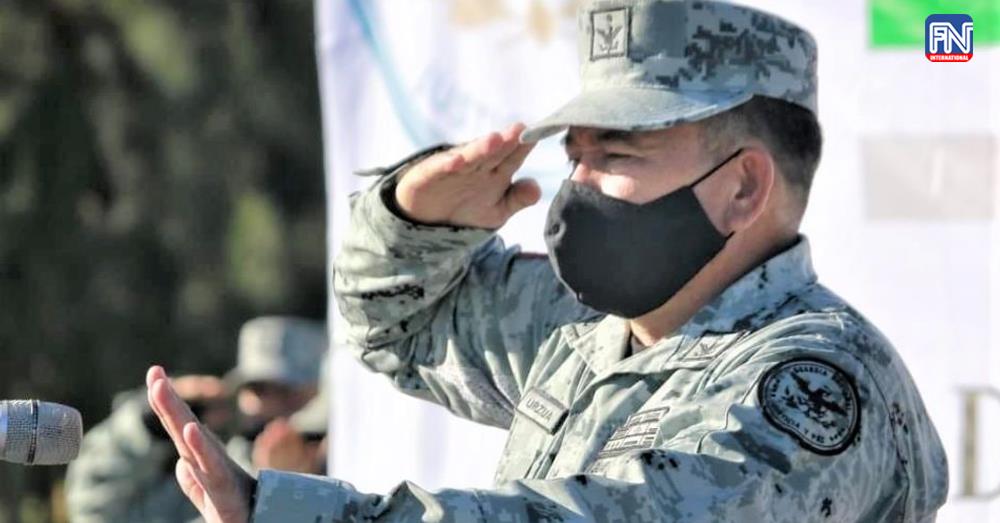