“We will forward with international community for the success of Cambodia, the region, and the world,” the Strongman of Cambodia stated.

“Today, we signed agreements with UNESCO, ICC, and Asian Cultural Council of ICAPP,” he added.

It is worth noting that Cambodia has three cultural properties inscribed on the World Heritage List, including Angkor (1992), Temple of Preah Vihear (2008), and Temple Zone of Sambor Prei Kuk, Archaeological Site of Ancient Ishanapura (2017), according to UNESCO.

Angkor is one of the most important archaeological sites in South-East Asia. Stretching over some 400 km2, including forested area, Angkor Archaeological Park contains the magnificent remains of the different capitals of the Khmer Empire, from the 9th to the 15th century. They include the famous Temple of Angkor Wat and, at Angkor Thom, the Bayon Temple with its countless sculptural decorations. UNESCO has set up a wide-ranging programme to safeguard this symbolic site and its surroundings.

Situated on the edge of a plateau that dominates the plain of Cambodia, the Temple of Preah Vihear is dedicated to Shiva. The Temple is composed of a series of sanctuaries linked by a system of pavements and staircases over an 800 metre long axis and dates back to the first half of the 11th century AD. Nevertheless, its complex history can be traced to the 9th century, when the hermitage was founded. This site is particularly well preserved, mainly due to its remote location. The site is exceptional for the quality of its architecture, which is adapted to the natural environment and the religious function of the temple, as well as for the exceptional quality of its carved stone ornamentation.

The archaeological site of Sambor Prei Kuk, “the temple in the richness of the forest” in the Khmer language, has been identified as Ishanapura, the capital of the Chenla Empire that flourished in the late 6th and early 7th centuries AD. The property comprises more than a hundred temples, ten of which are octagonal, unique specimens of their genre in South-East Asia. Decorated sandstone elements in the site are characteristic of the pre-Angkor decorative idiom, known as the Sambor Prei Kuk Style. Some of these elements, including lintels, pediments and colonnades, are true masterpieces. The art and architecture developed here became models for other parts of the region and lay the ground for the unique Khmer style of the Angkor period.
=FRESH NEWS 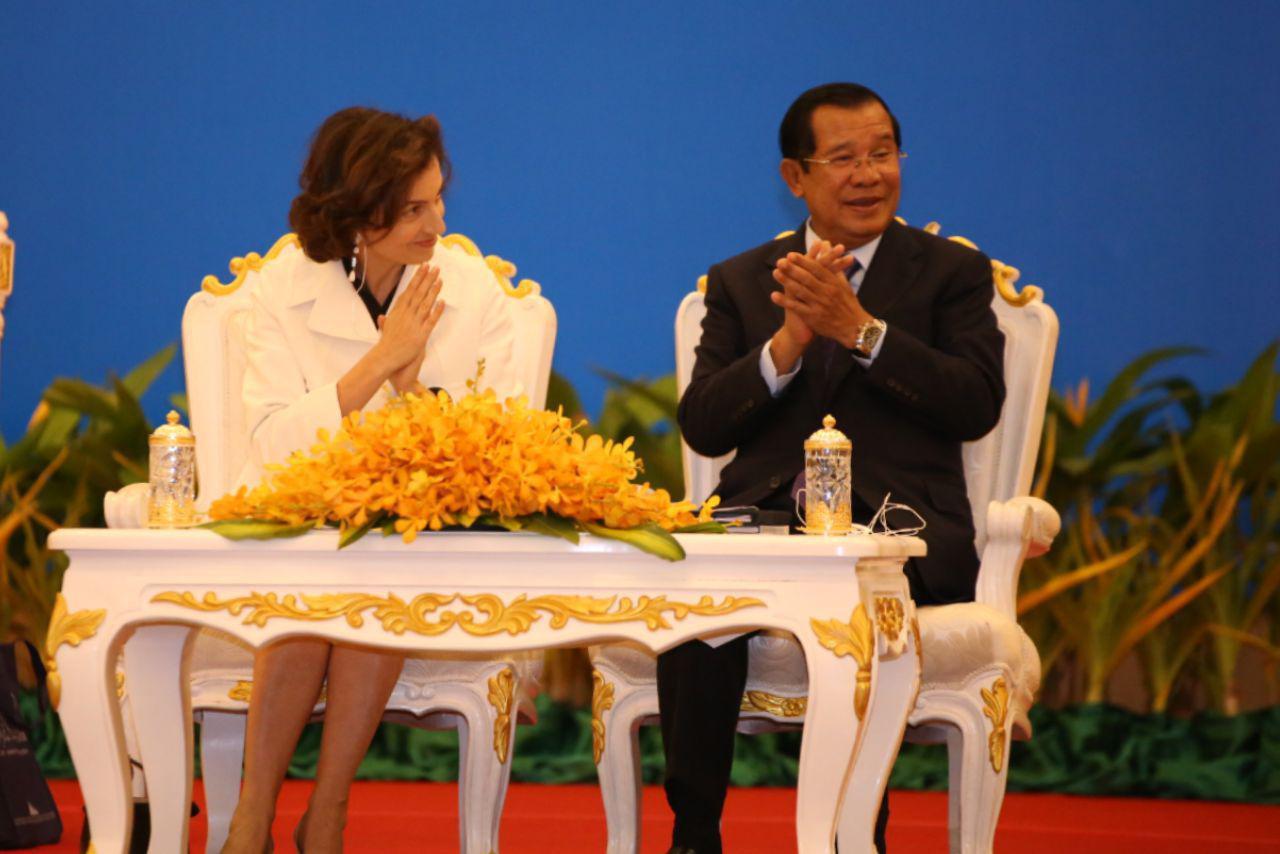 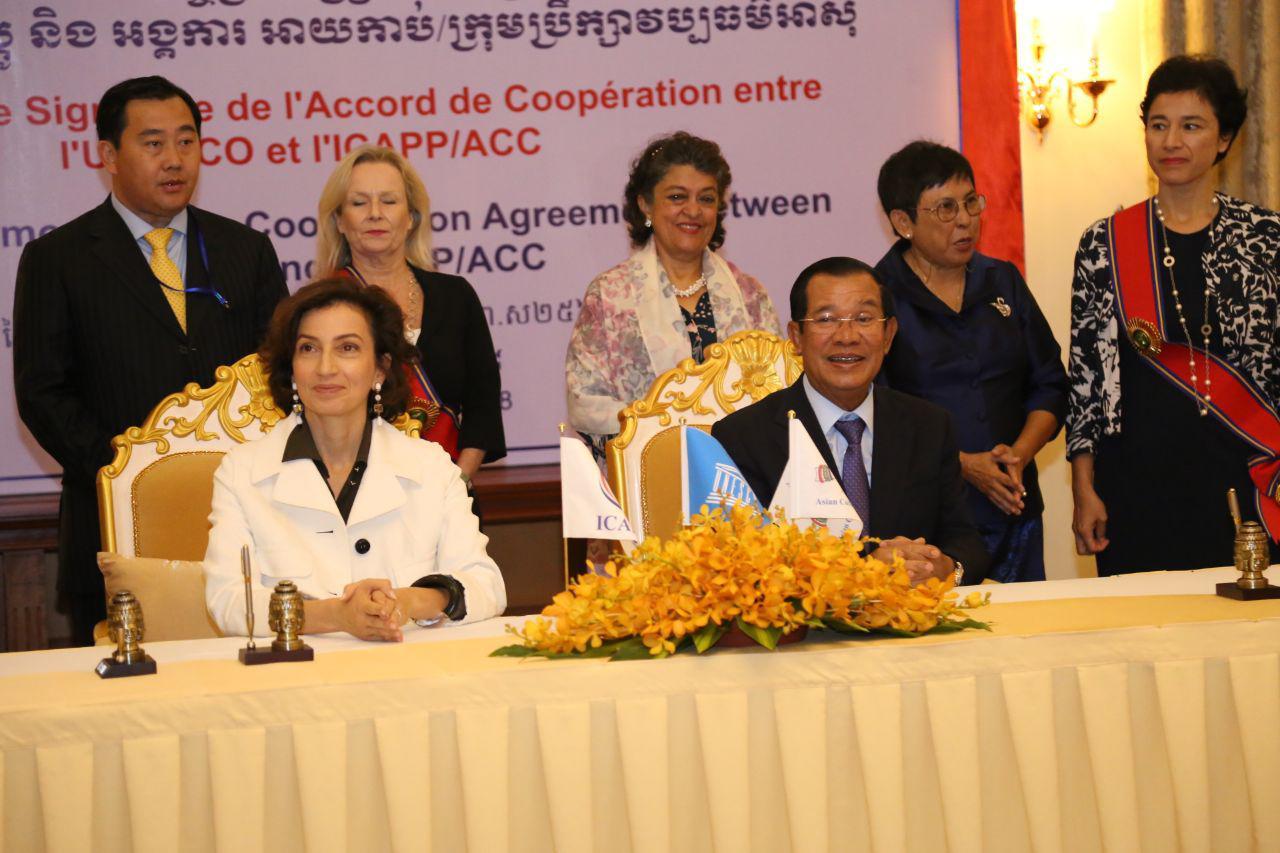 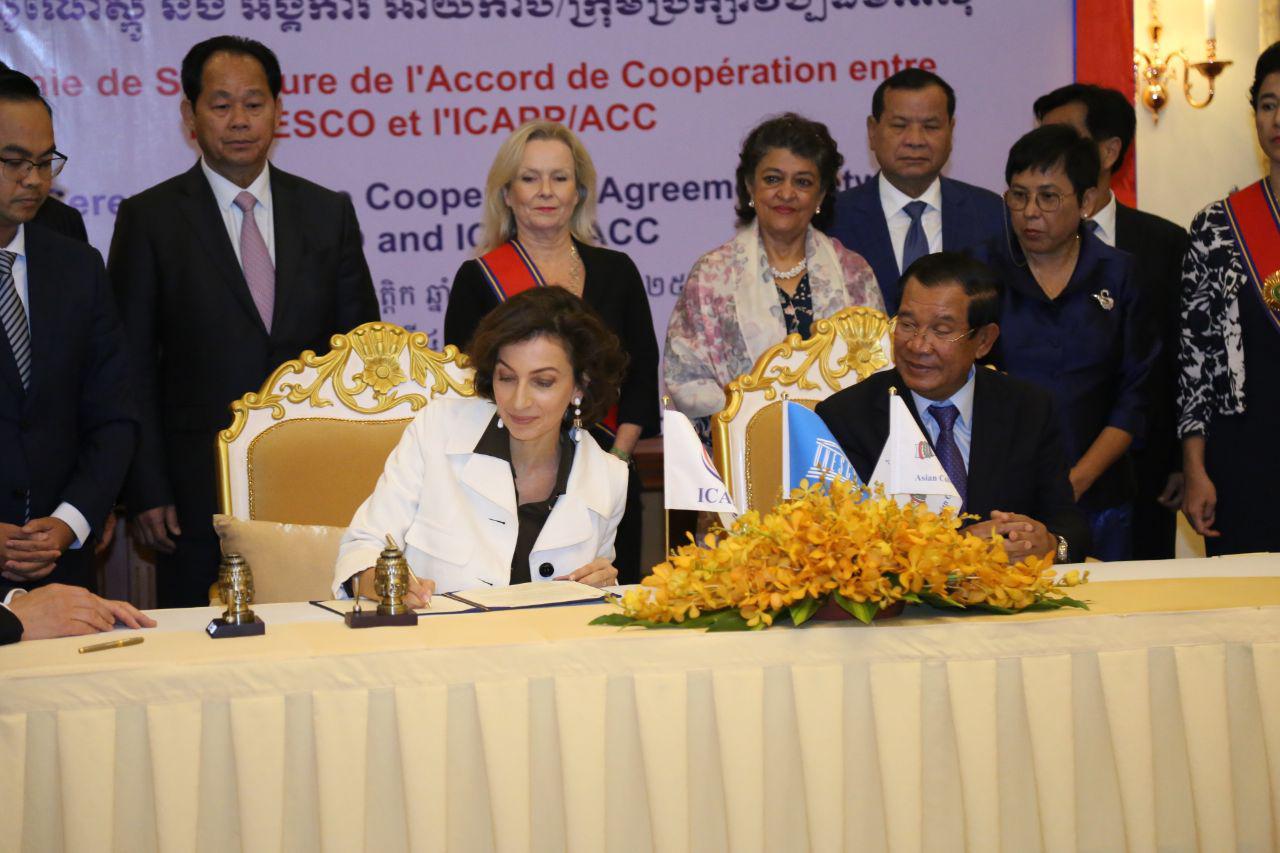 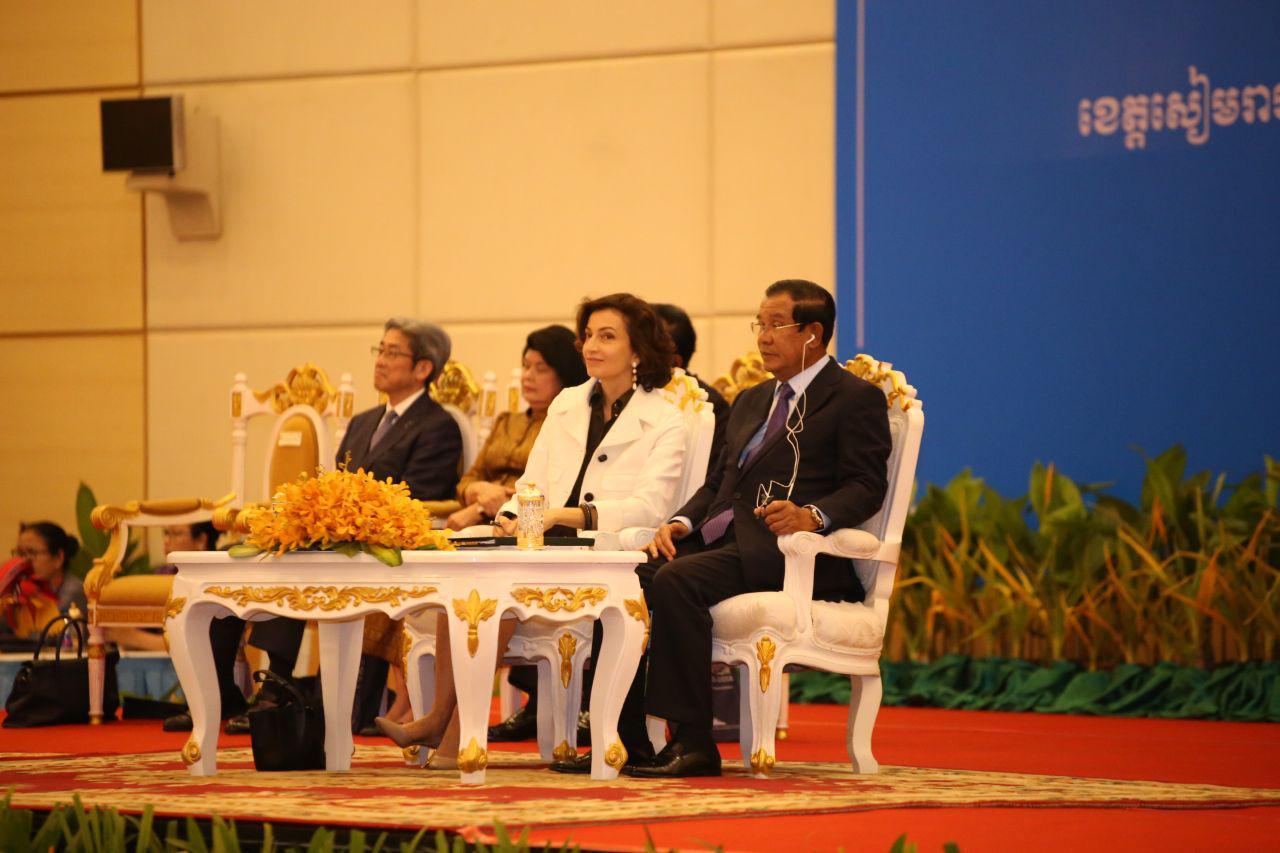 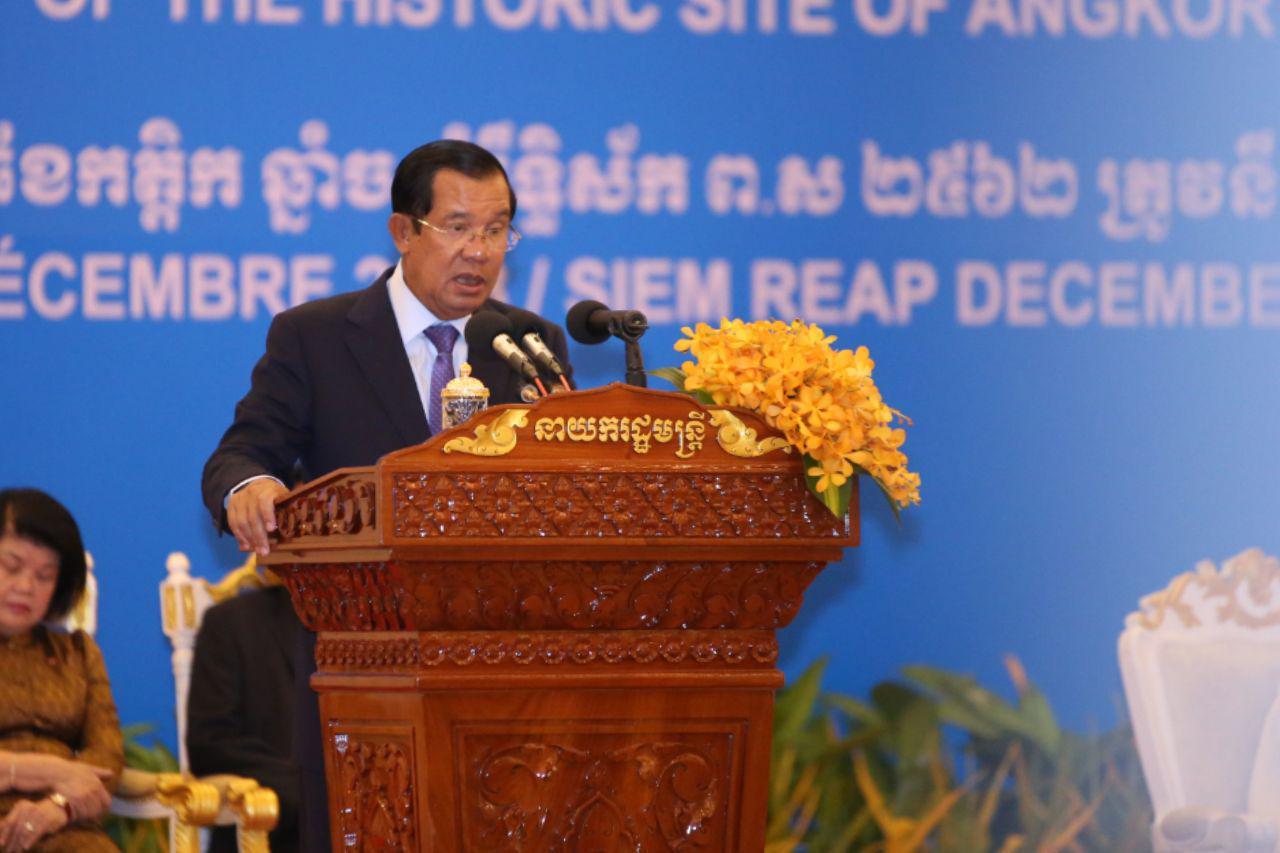 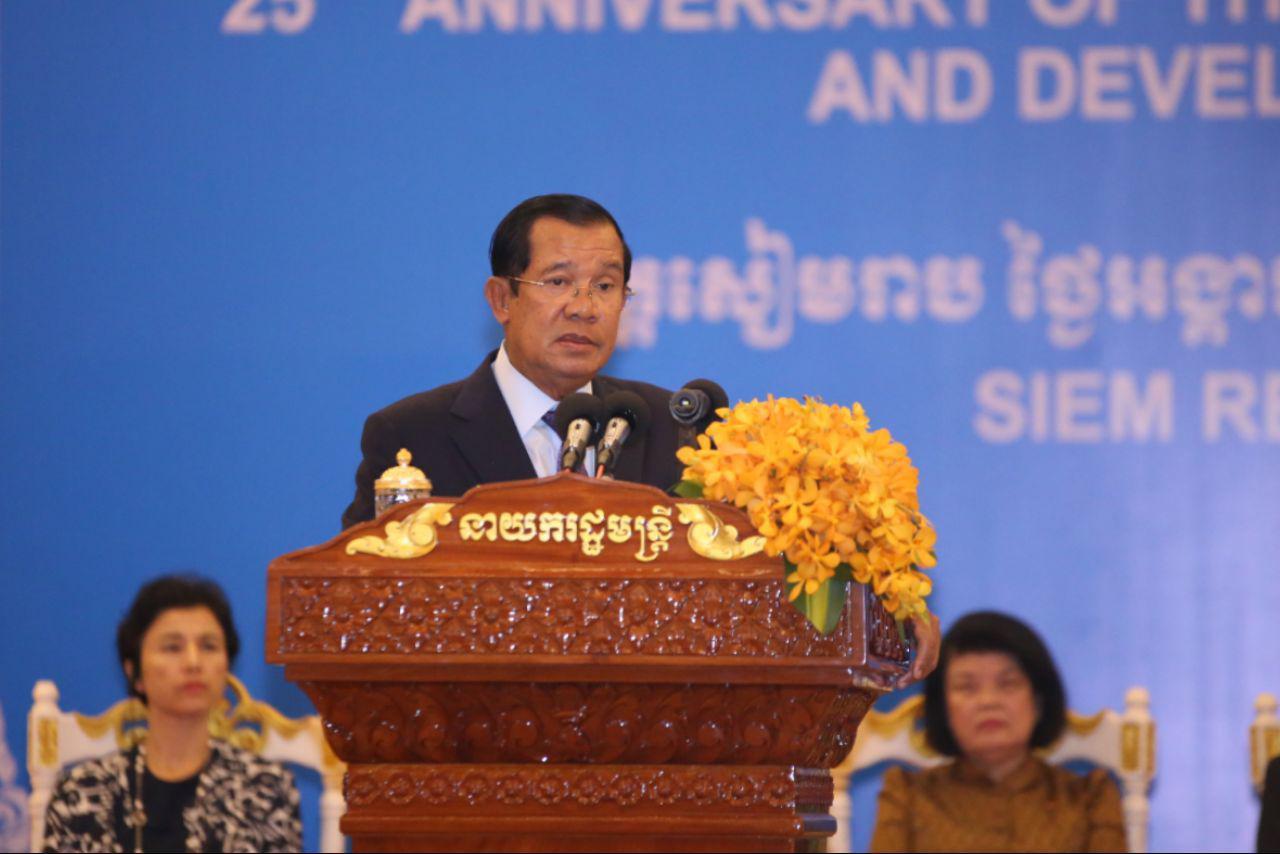 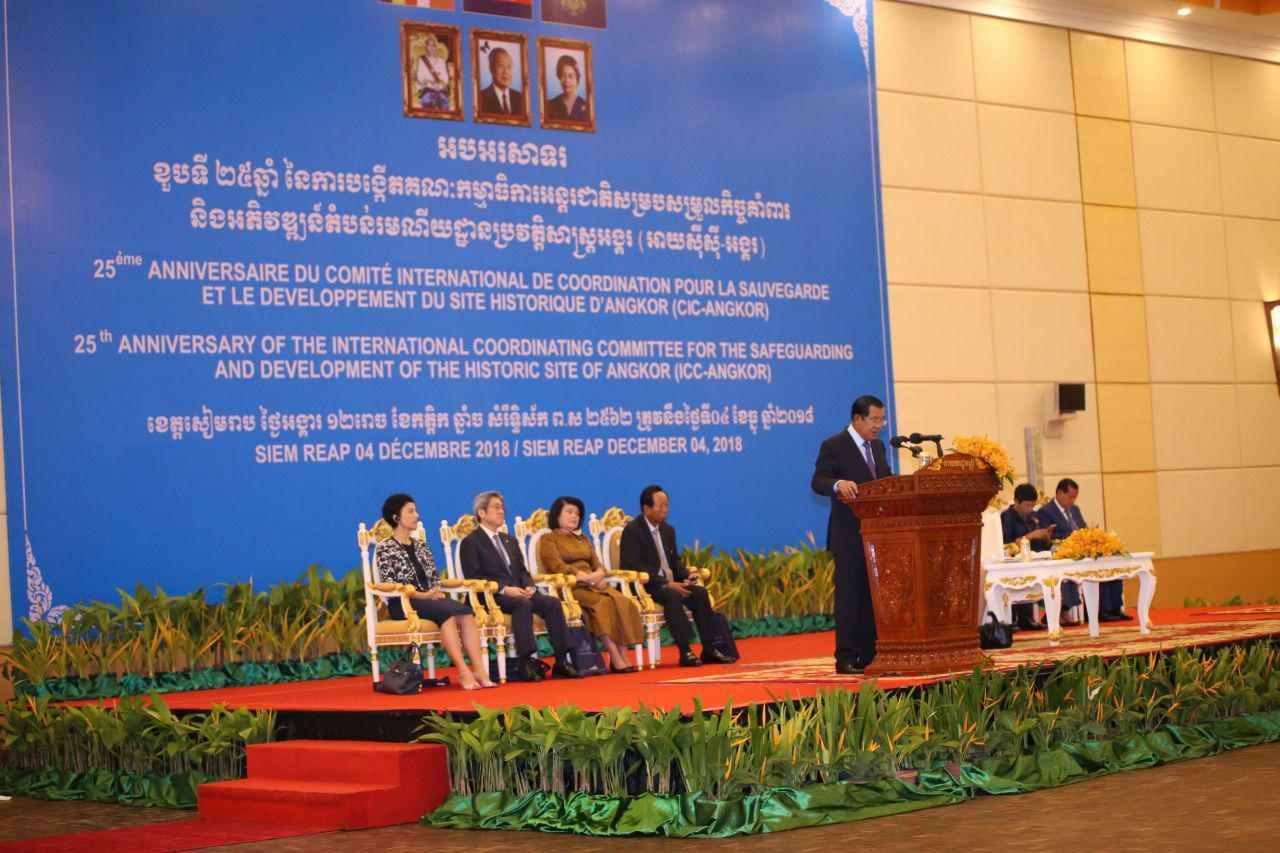 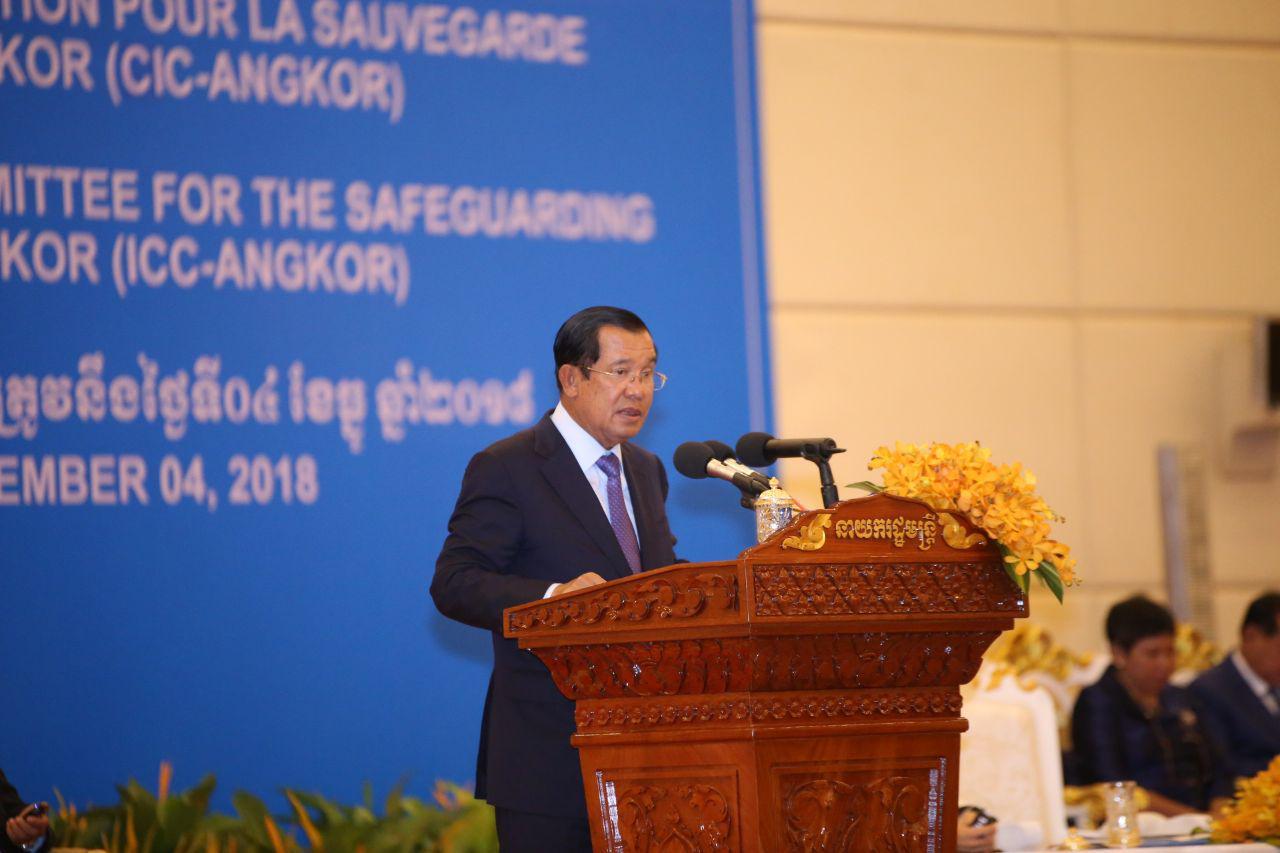 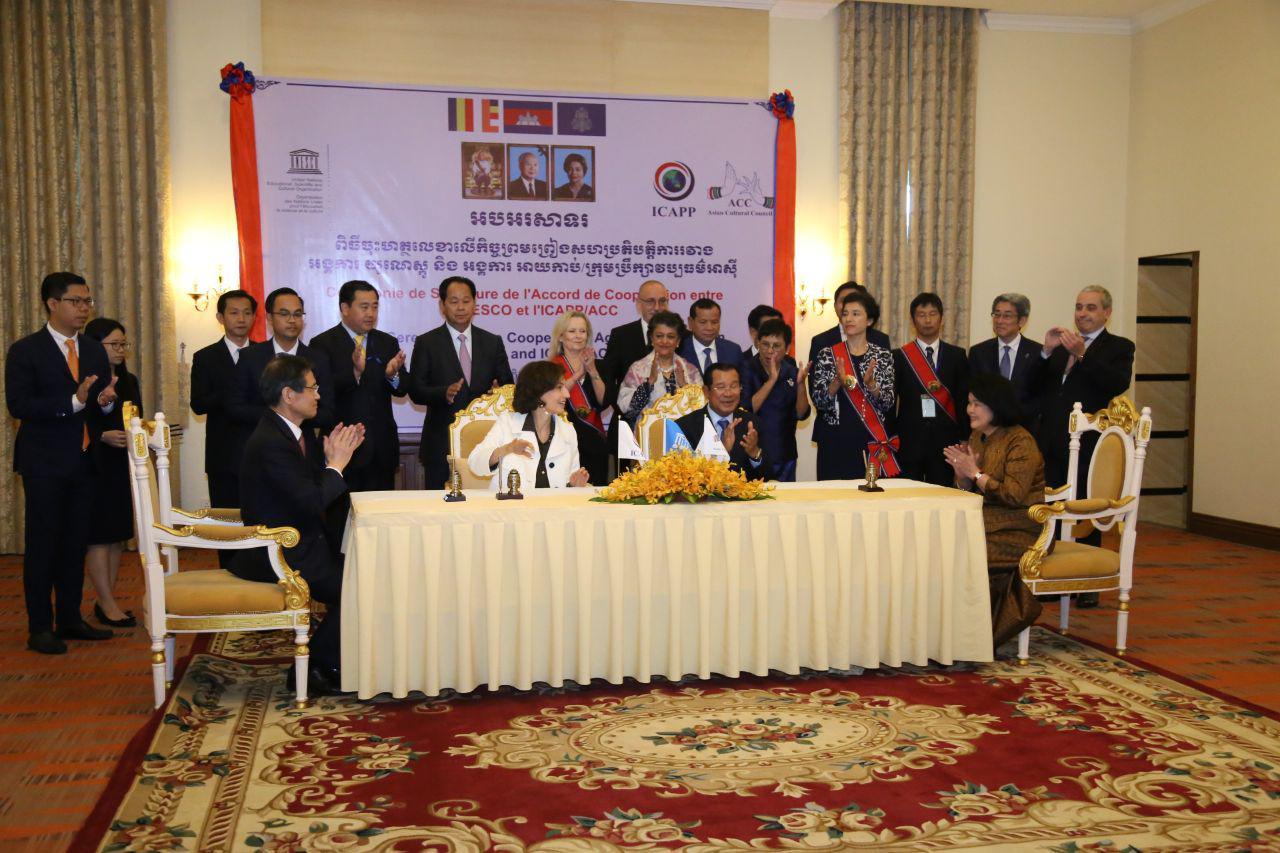 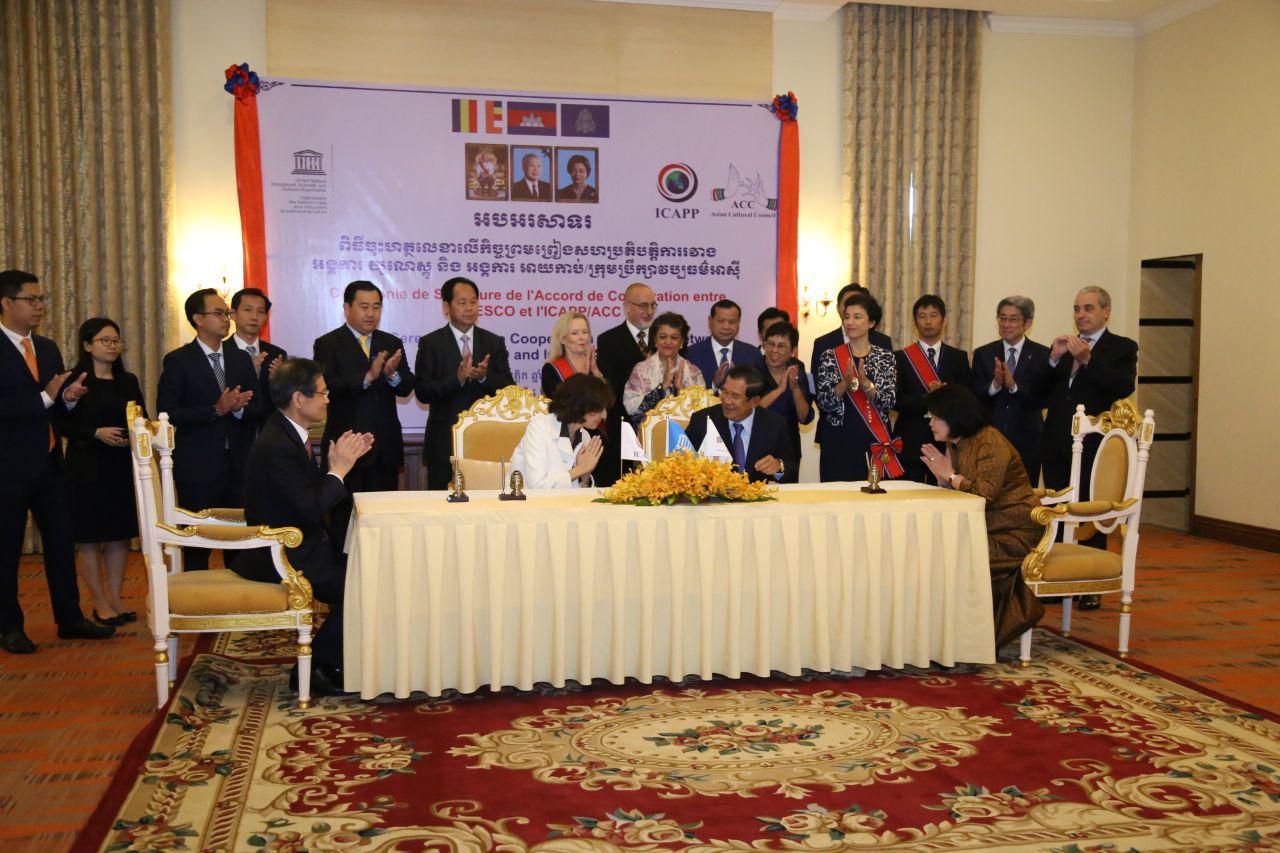 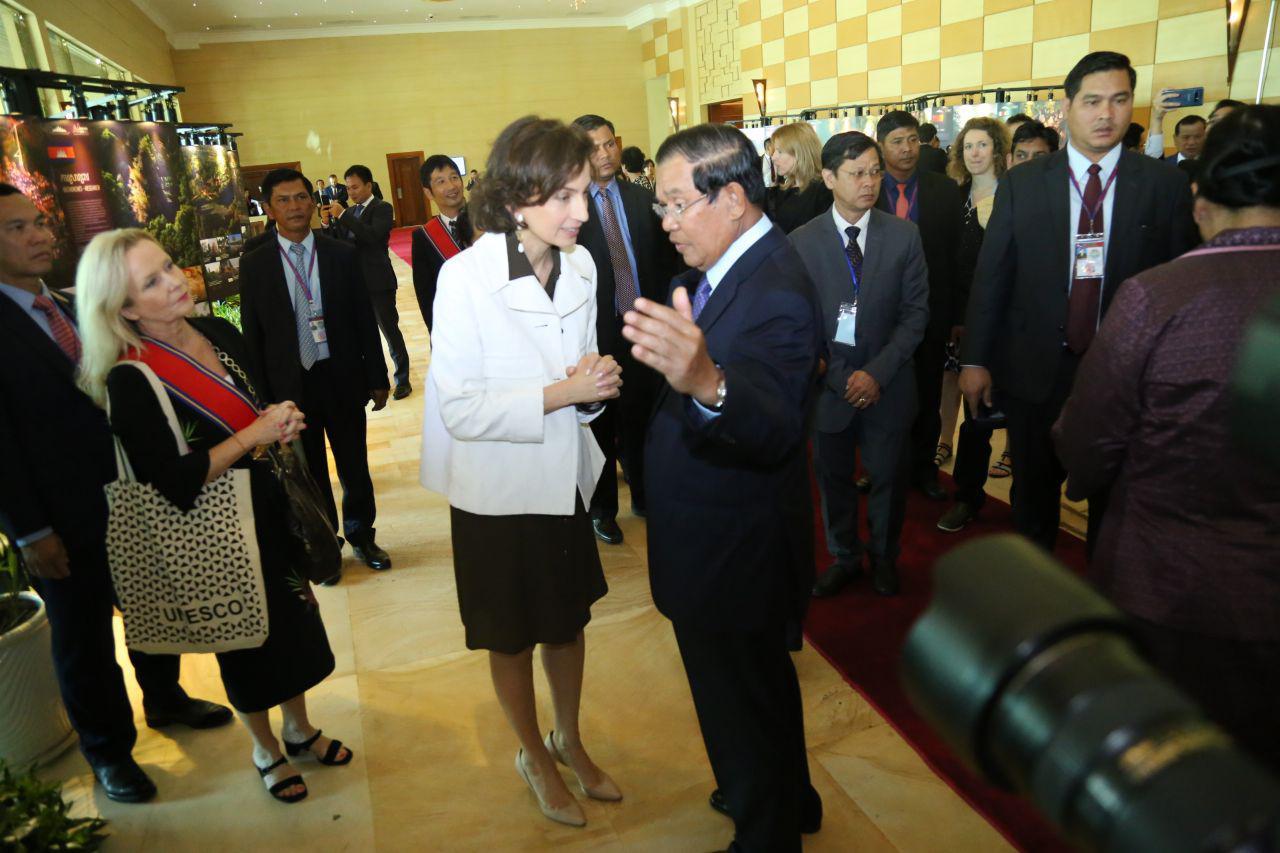 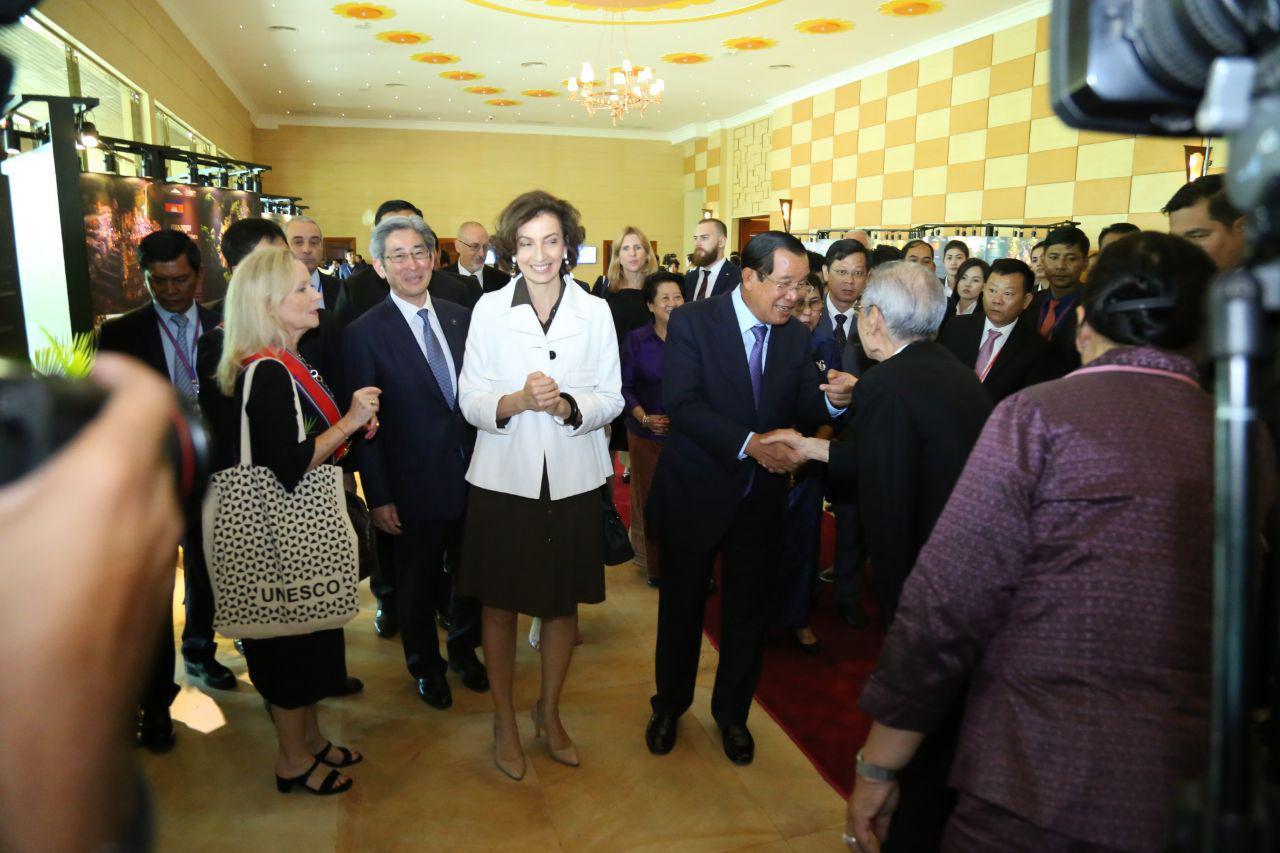