It is worth noting that on 16 November last year, the Supreme Court dissolved the CNRP for “attempting to overthrow the government through a colour revolution”, while 118 of its senior members were banned from engaging in political activities for five years.

The amendment is one of the agendas of the Royal Government of Cambodia’s further steps to strengthen democracy and political space. 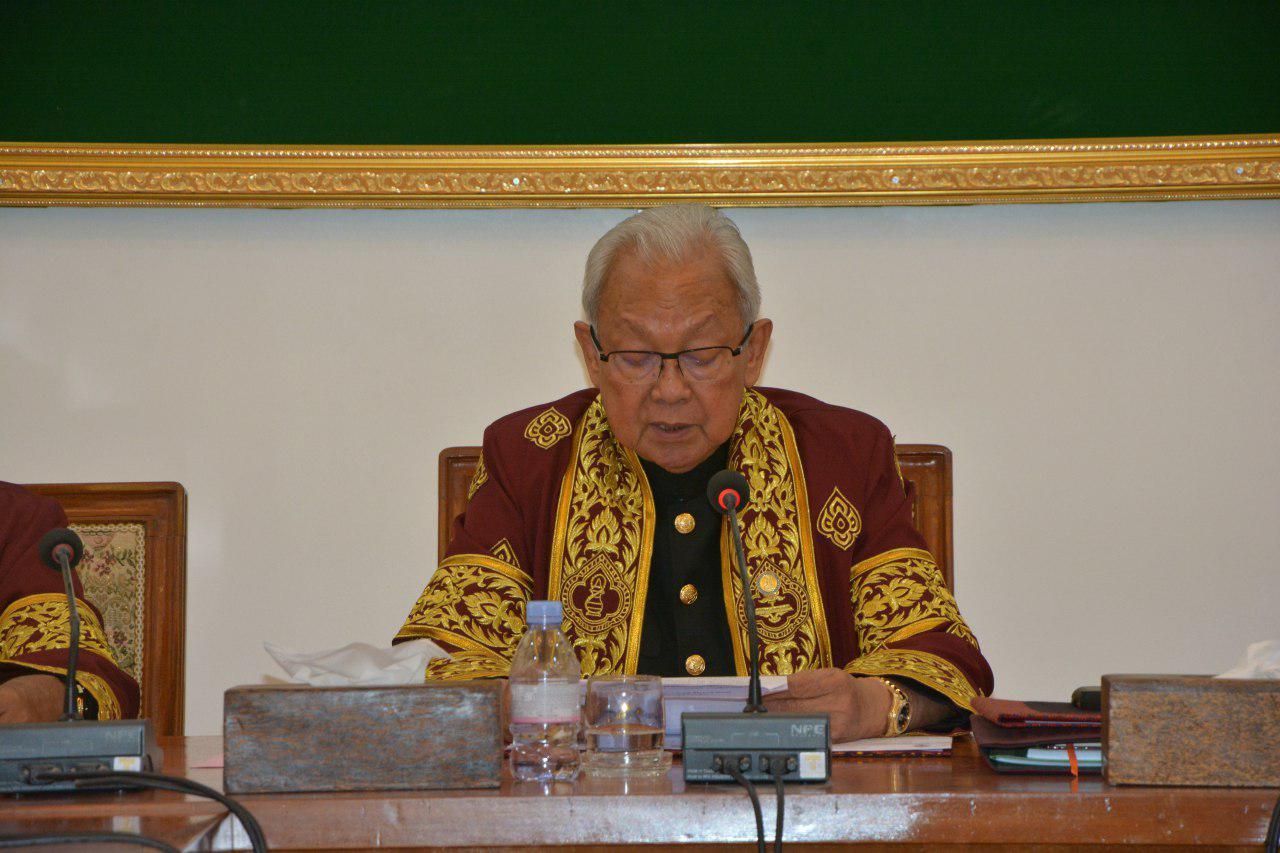 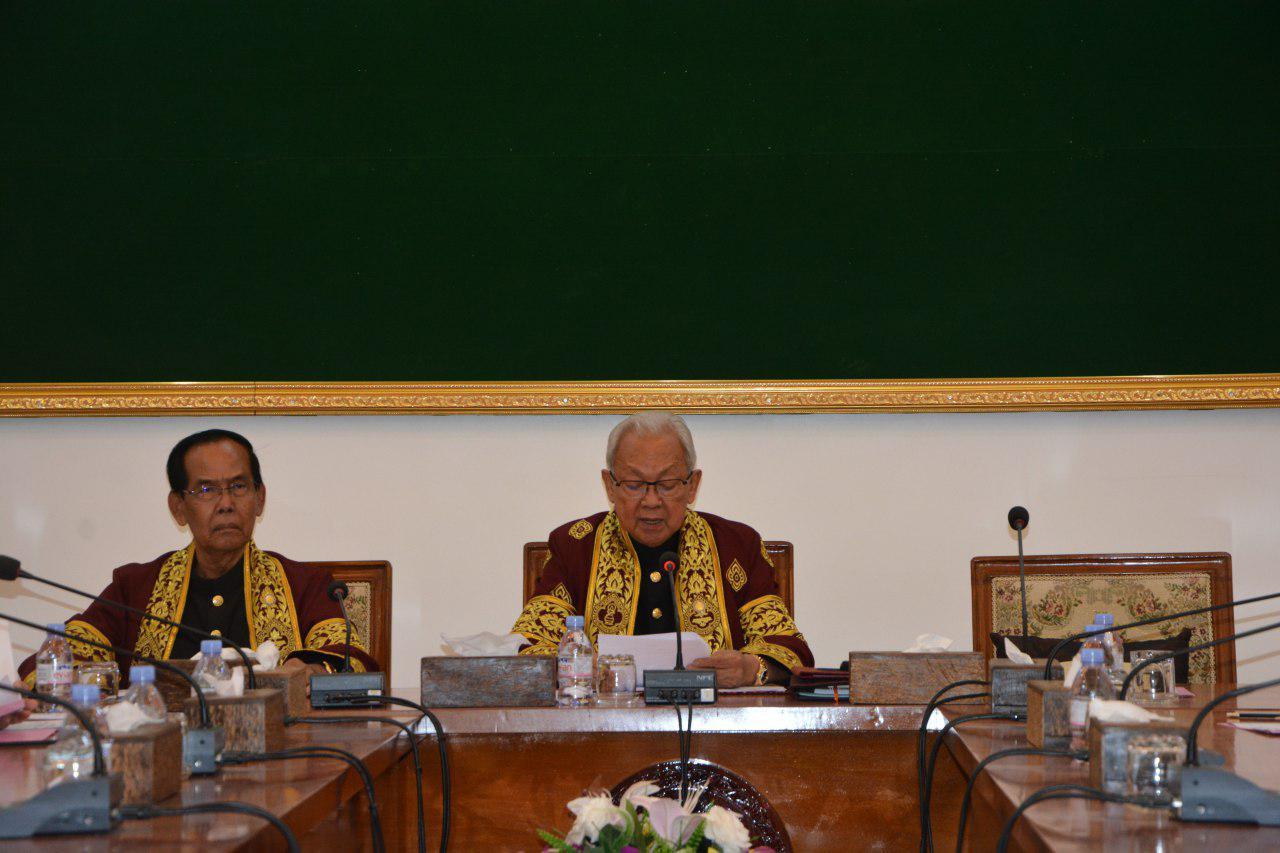 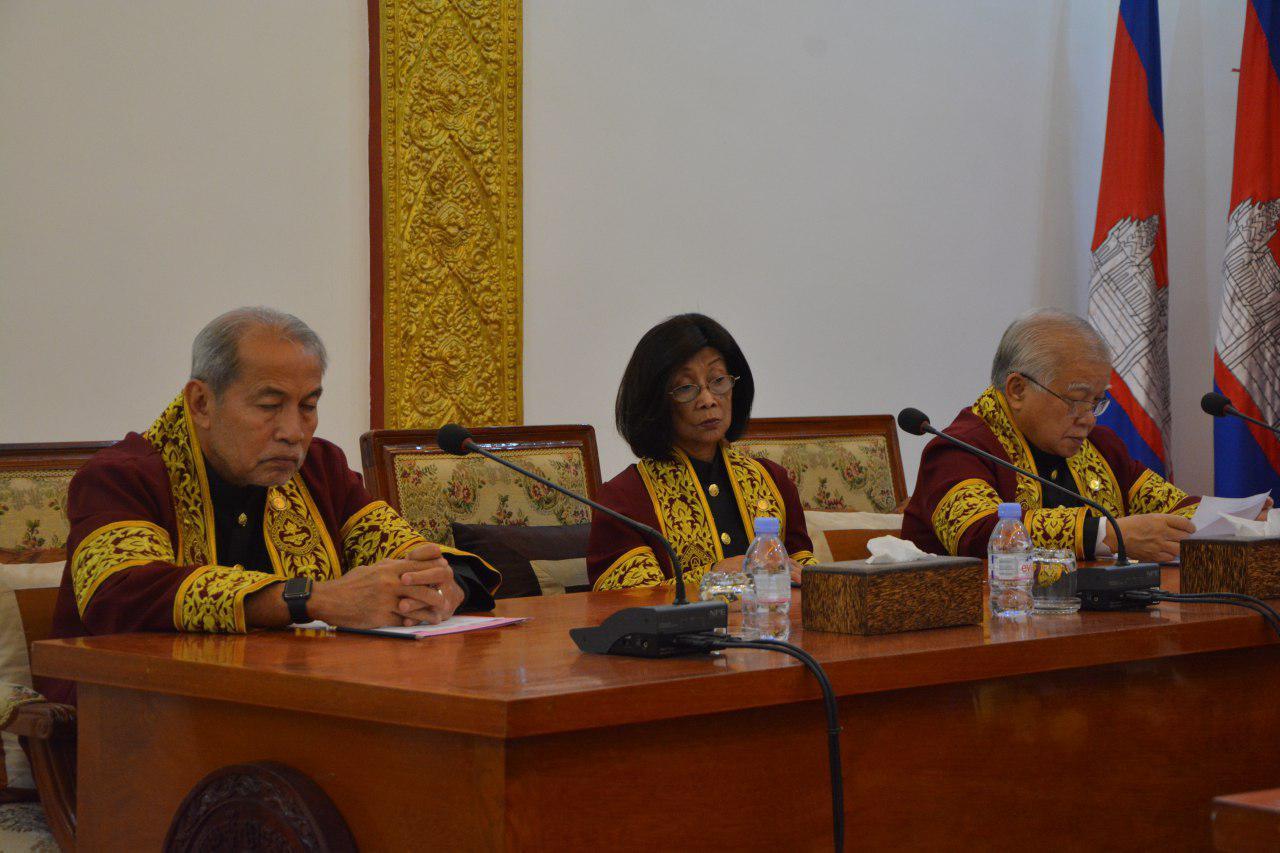 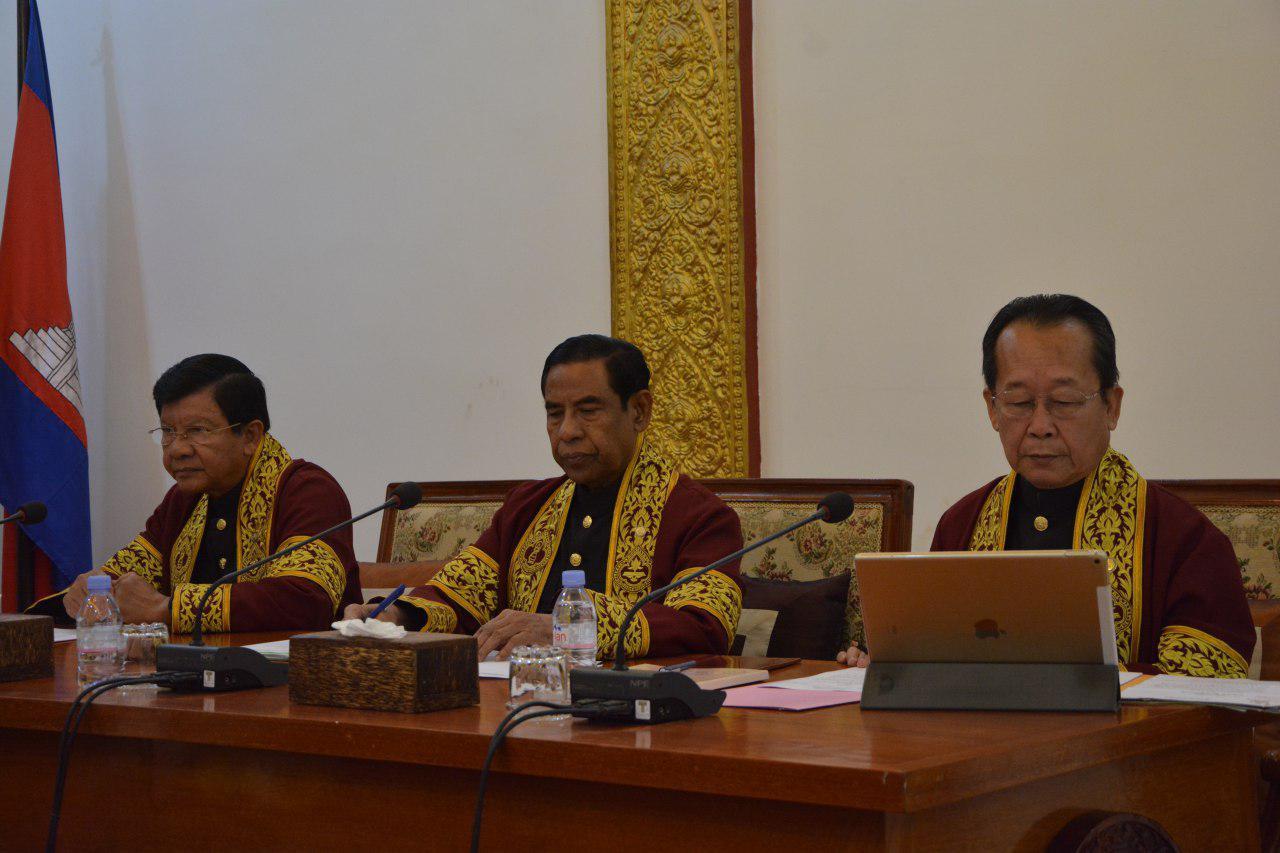 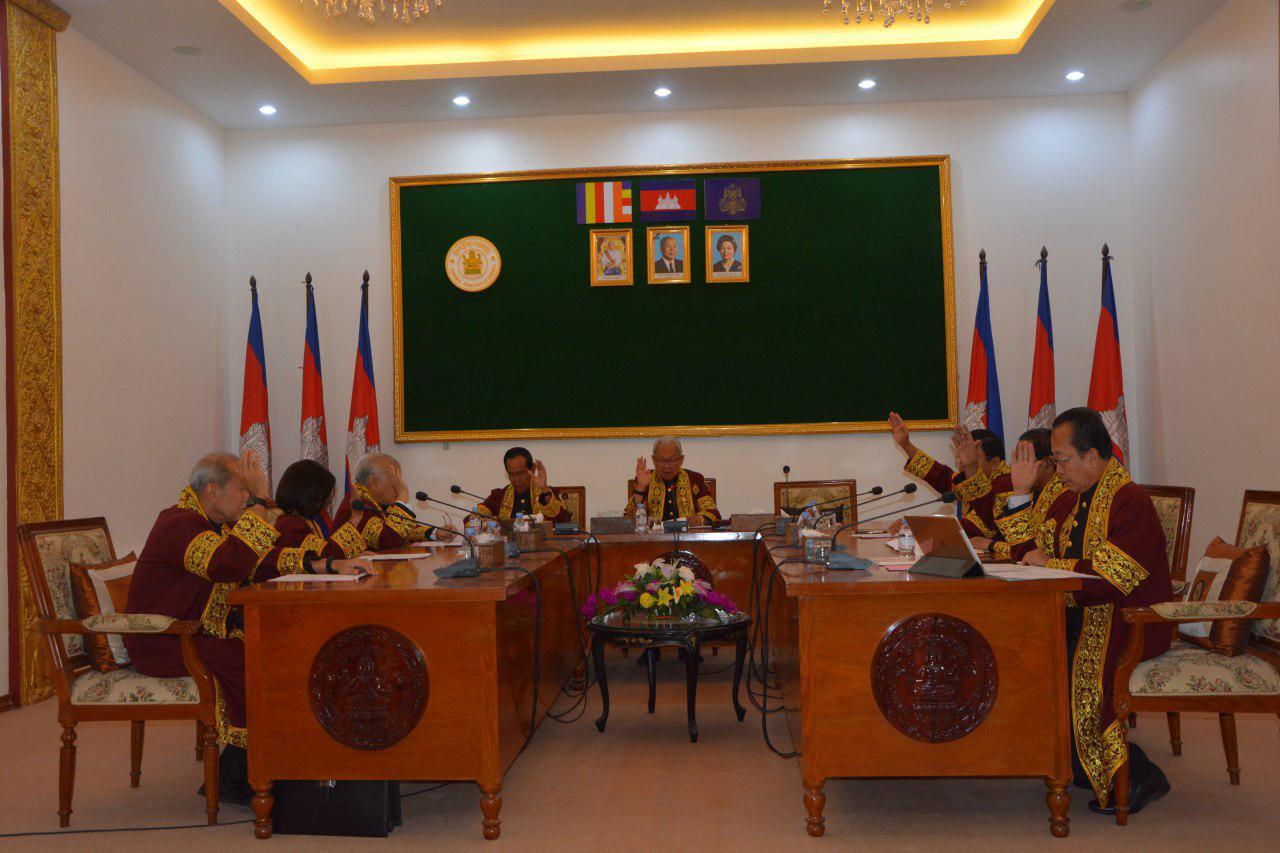 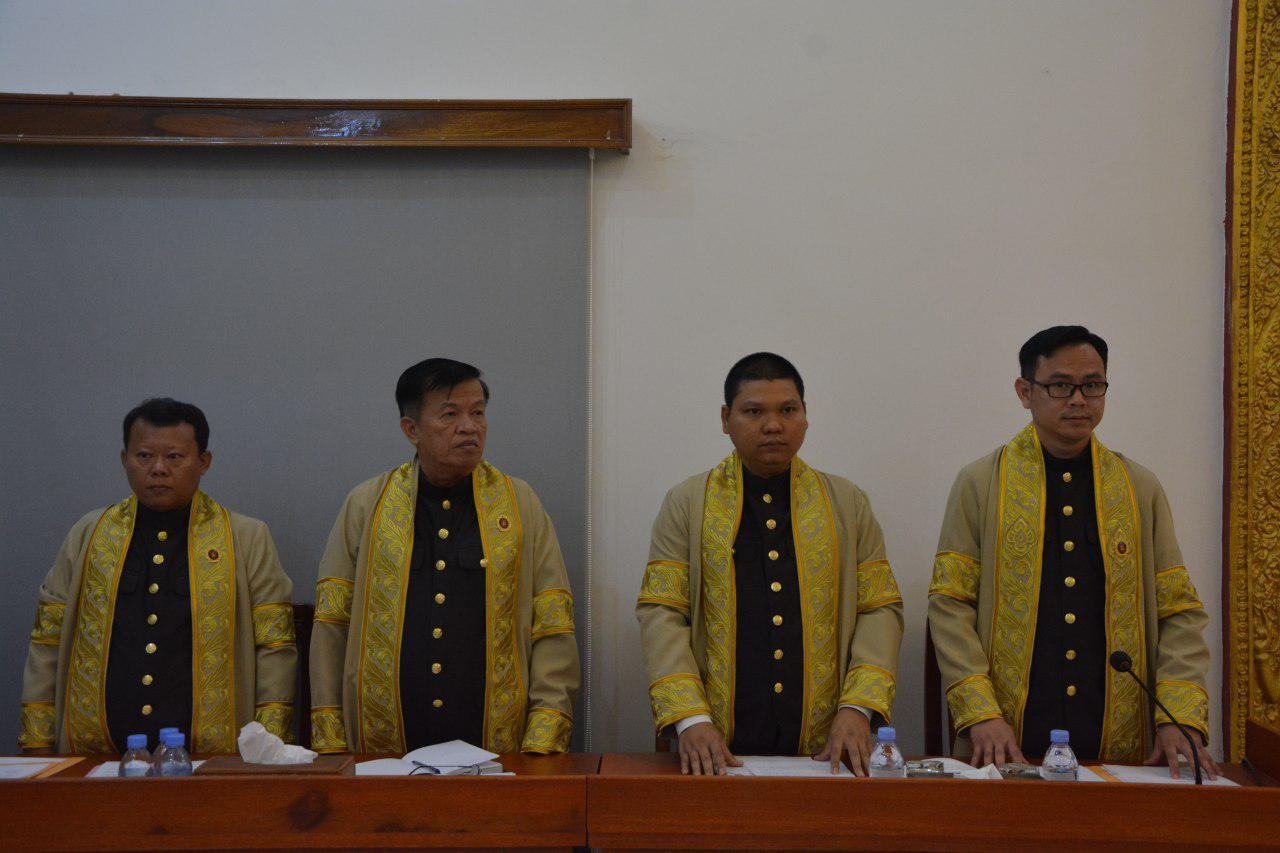 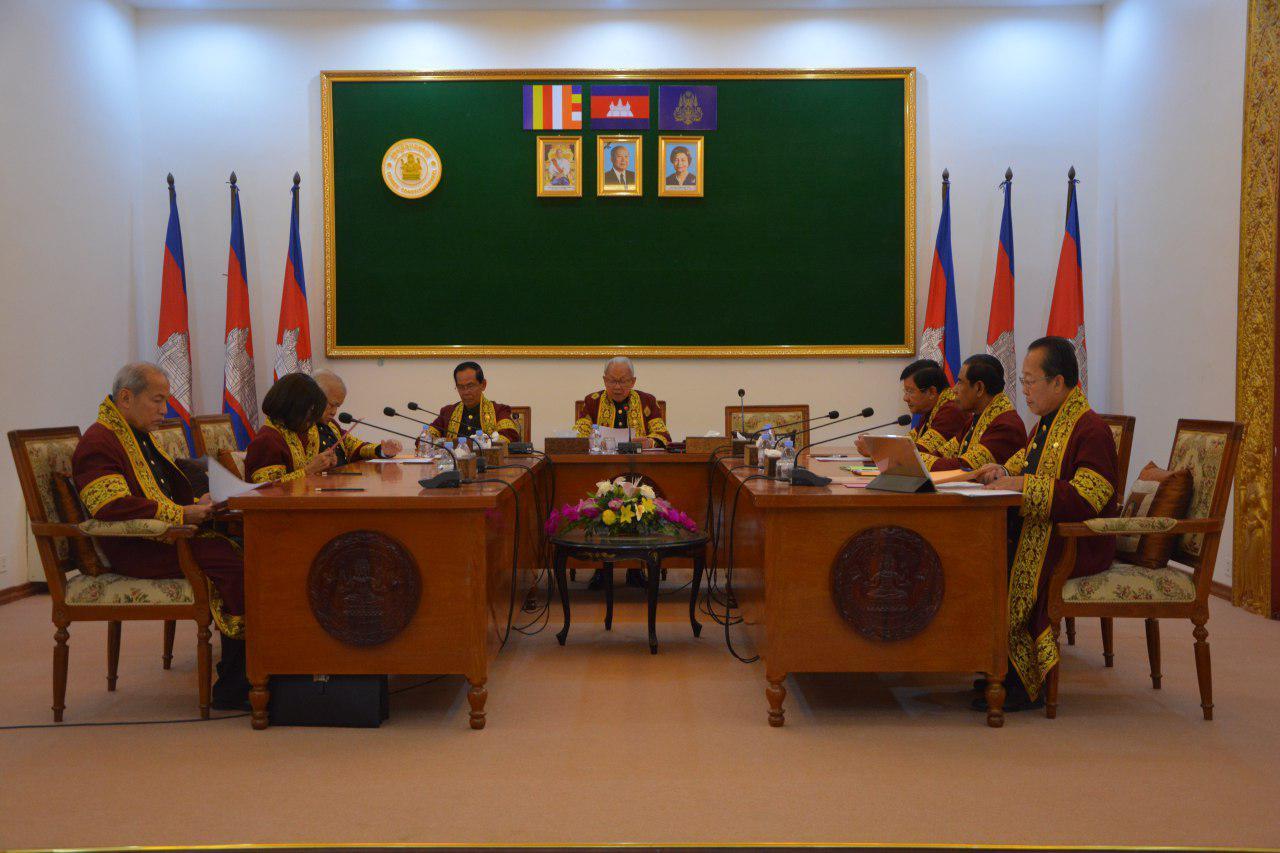 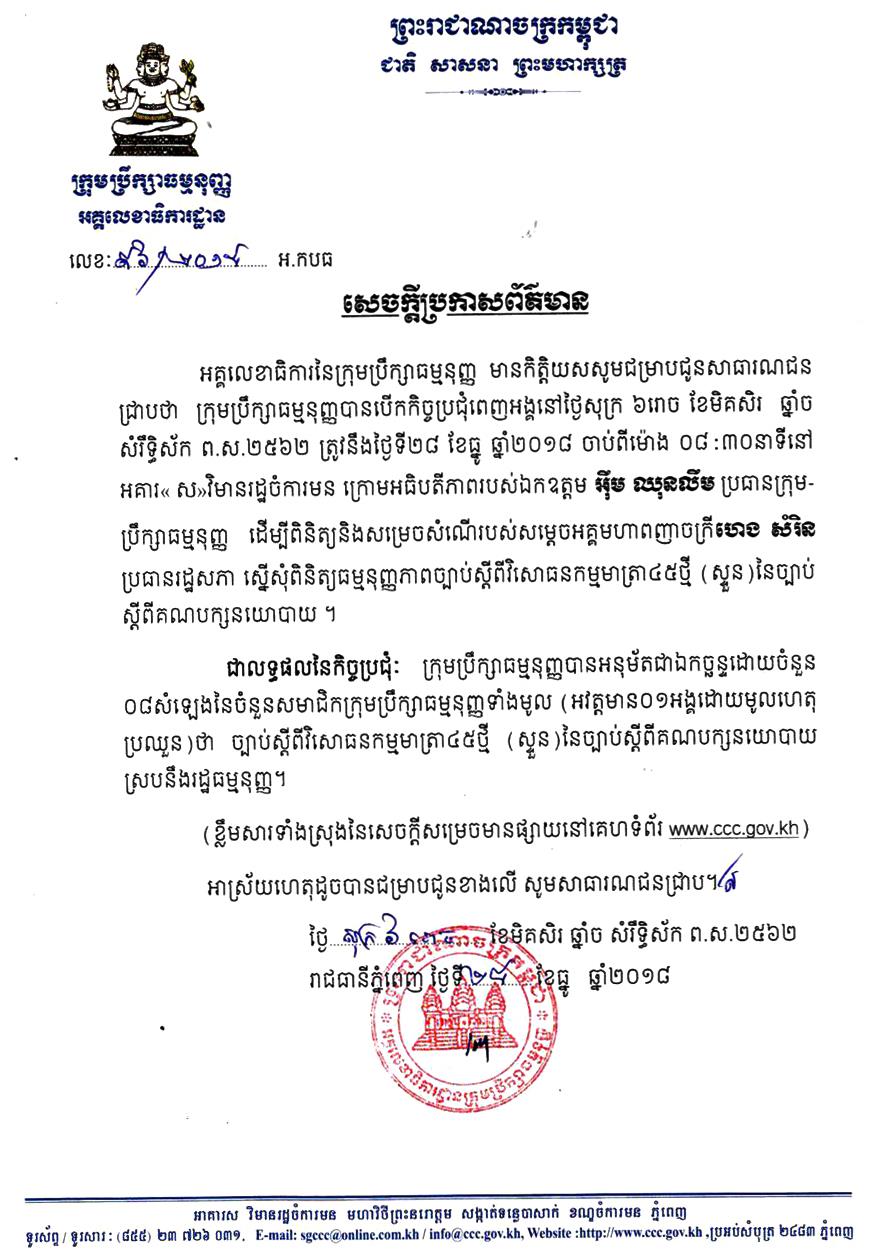