According to Eang Sophalleth, personal secretary to the Premier, Ambassador Wang expressed his pride and pleasure to be appointed as Chinese Ambassador to Cambodia on the occasion of the 60th anniversary of Cambodia-China official diplomacy.

In this regard, he pledged to further promote and strengthen the relations between the two countries on behalf of the “ironclad” friends and beyond the comprehensive strategic partnership.

Cambodian Prime Minister congratulated Wang for his appointment as the new ambassador. He agreed with the Ambassador upon the close tie Cambodia-China have long embraced; and urged the Chinese side to further cooperate on all sectors for the mutual benefits of the two countries.

It is worth noting that Cambodia attracted 4.82 million international tourists during the first 10 months of 2018, up 11.5 percent over the same period last year, data showed.

Of the figure, 1.62 million are Chinese tourists, up 71.5 percent, accounting for 33.7 percent of the total foreign tourists to the kingdom.

China is one of Cambodia's largest trading partners and has built the road of nearly 3,000 km and seven bridges in Cambodia.

In the energy sector, Chinese enterprises have developed seven hydropower plants with a combined capacity of 1,328 megawatts.
=FRESH NEWS 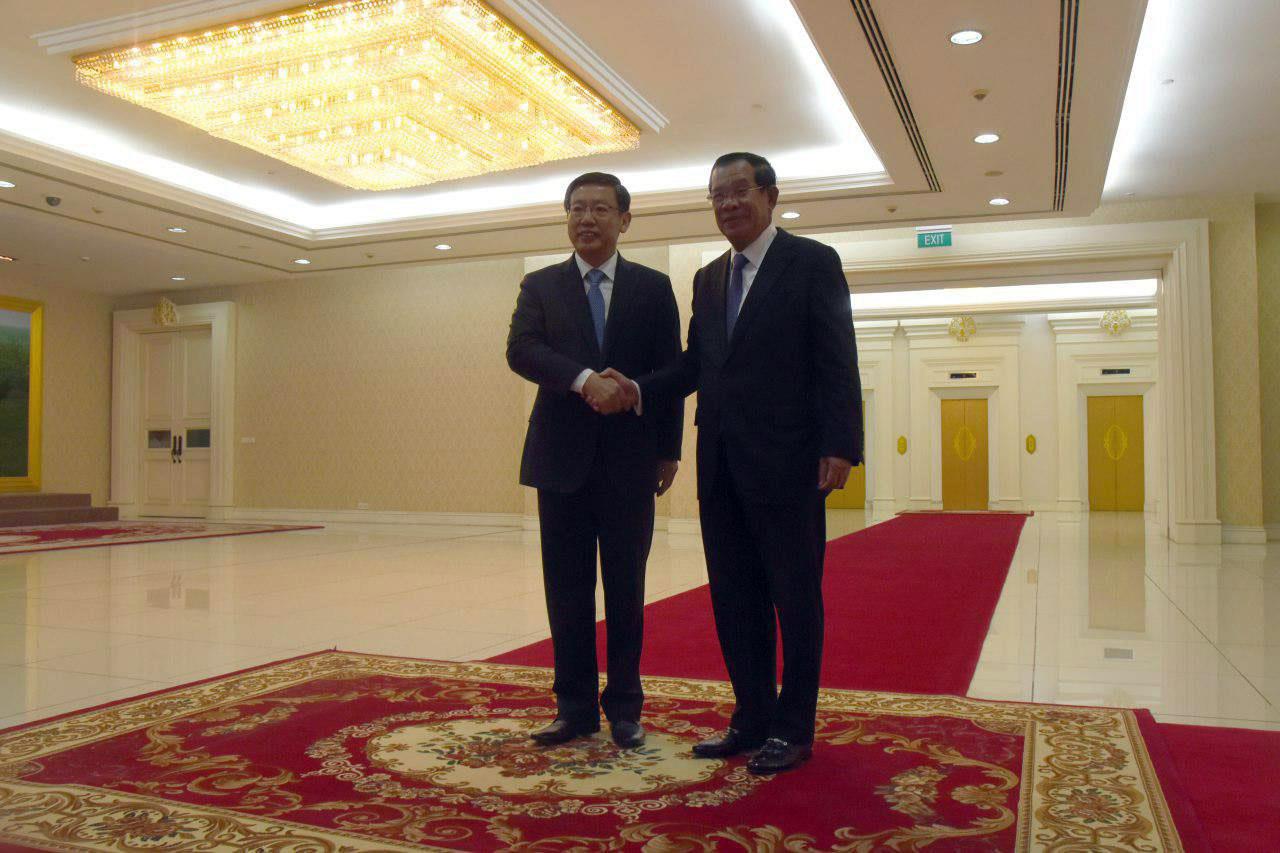 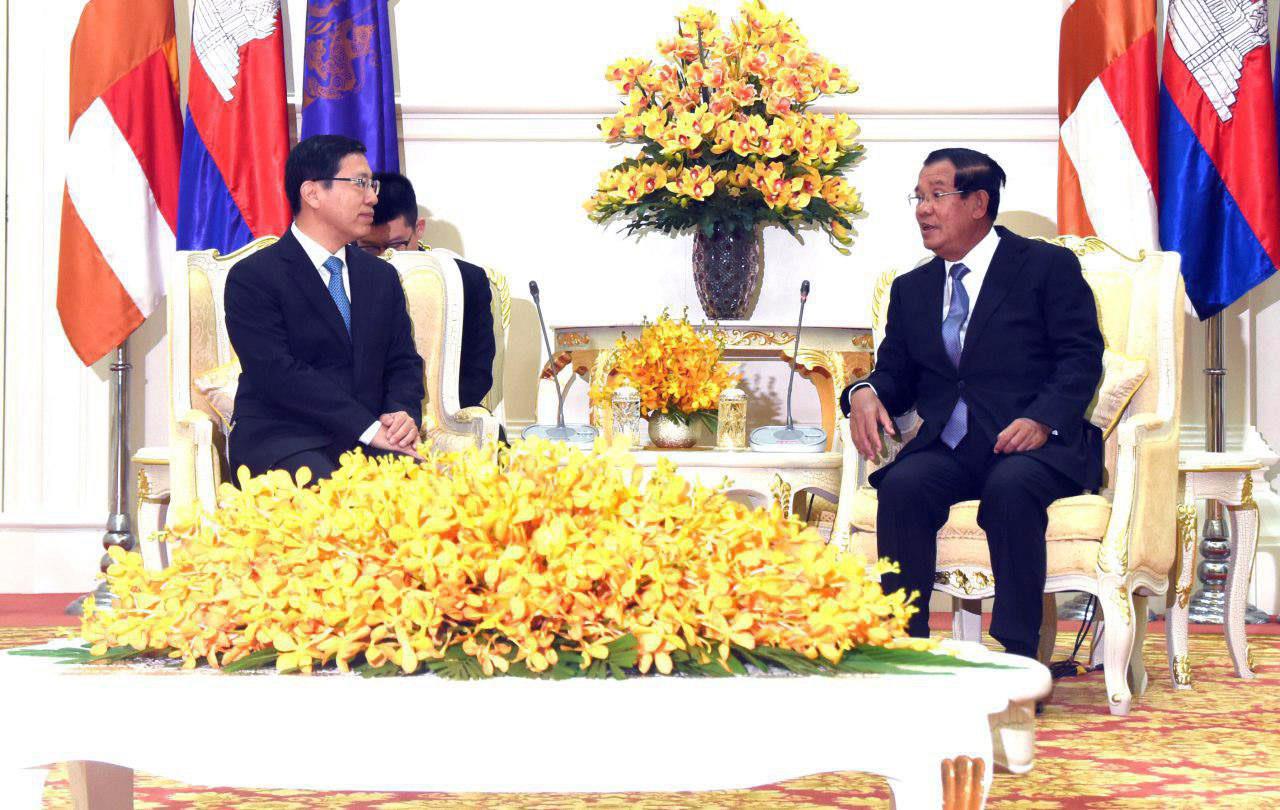 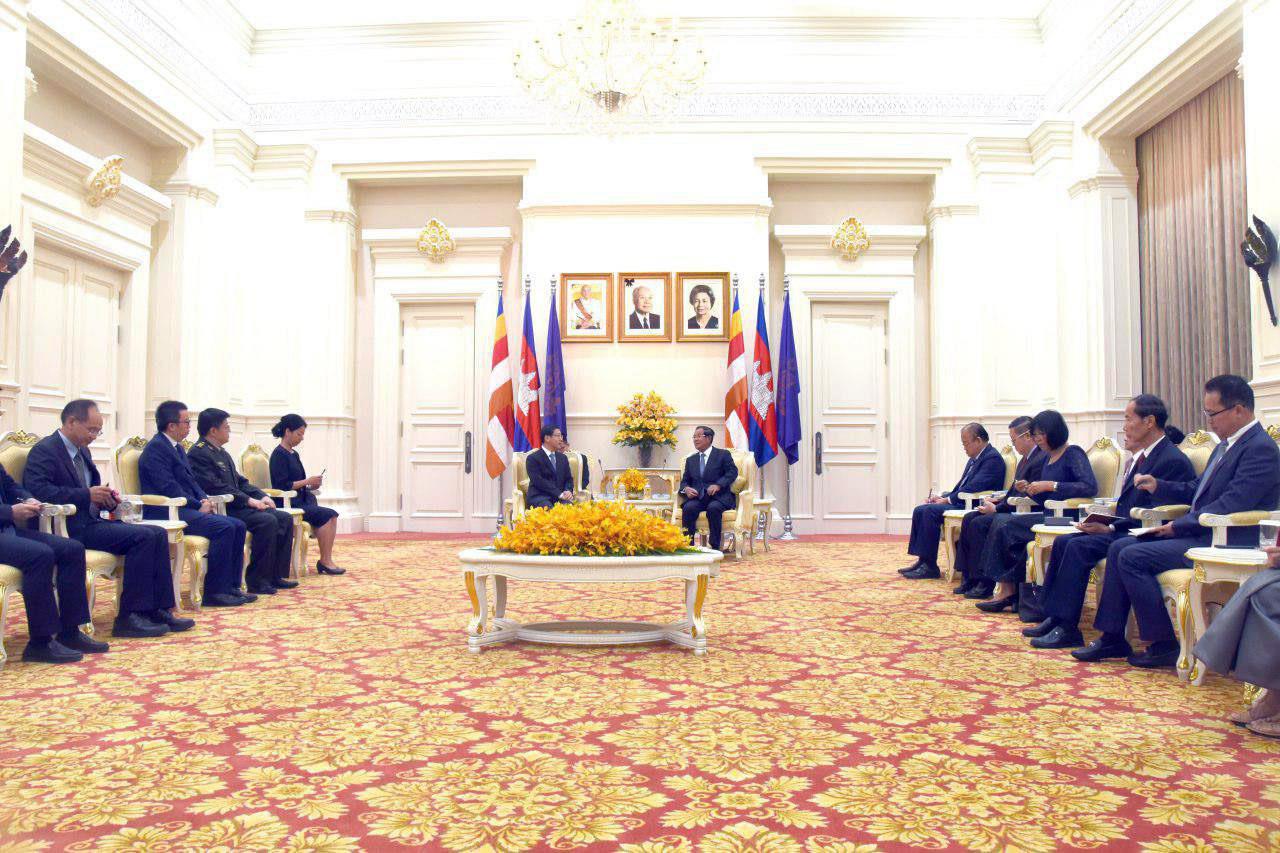 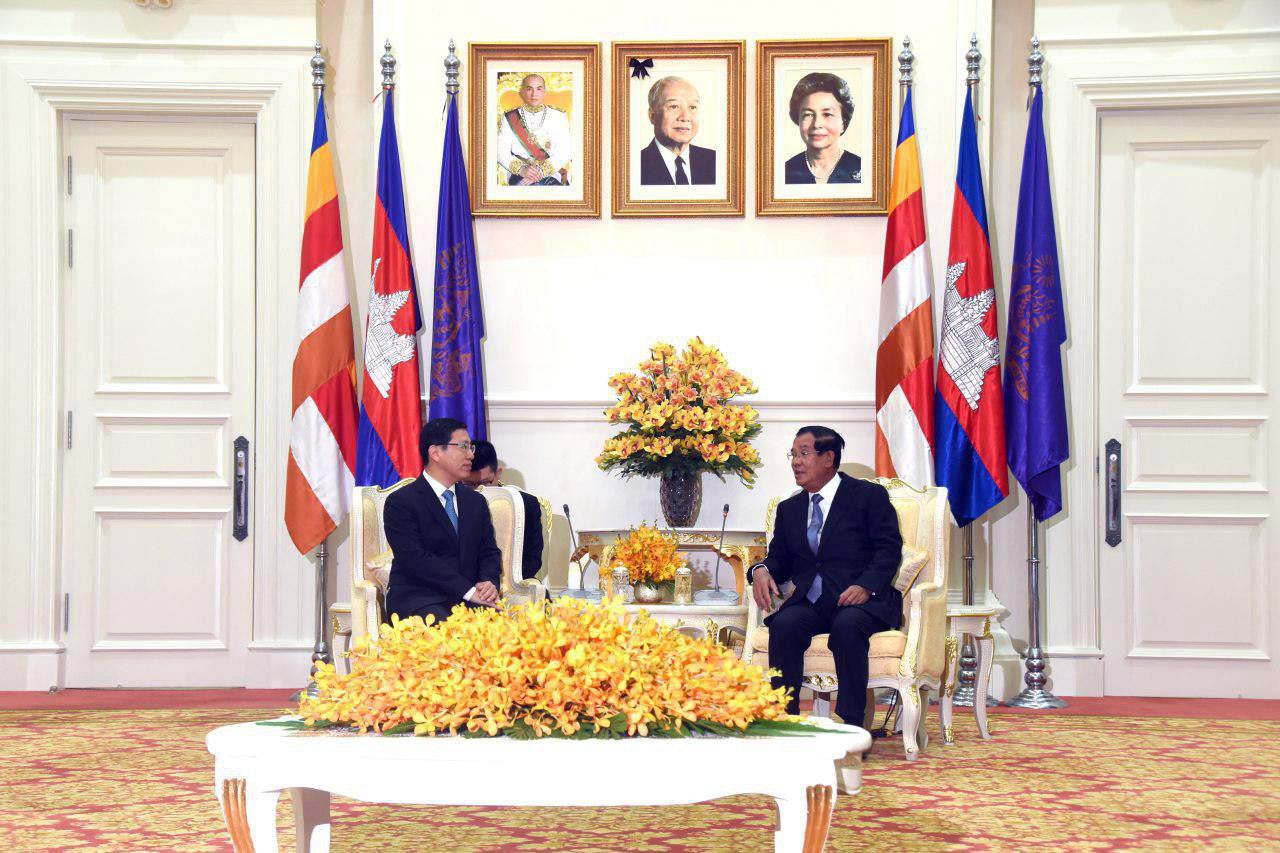