He stressed that Cambodians still remembered the violent protests on 4 January 2014, led by Sam Rainsy and his followers, demanding higher wages and serving their hidden agenda - overthrowing the legitimate government through color revolution like in Africa and in the Middle East.

“We still remember that the riot happened in midnight, which was unlikely engineered by the workers,” Eysan stated.

"In the above case, without timely actions, Cambodia would have been in chaos and disastrous like in the past,” the spokesman continued, adding that: “The one who wanted to bring Cambodia to disaster was no others besides traitor Sam Rainsy and his associates. These groups should be seriously sentenced for the justice of victims.”
=FRESH NEWS 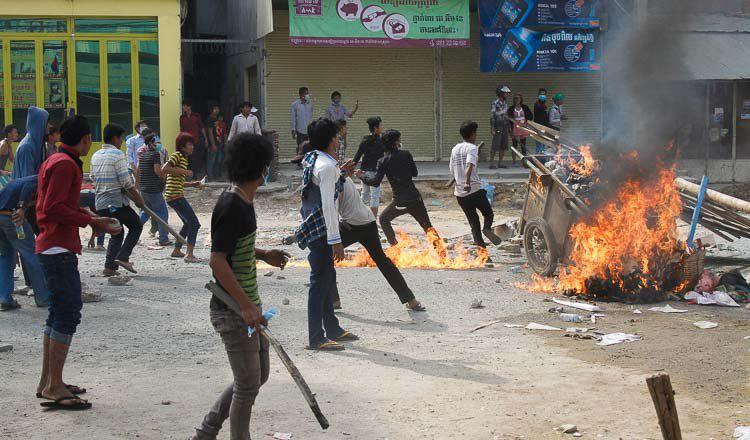 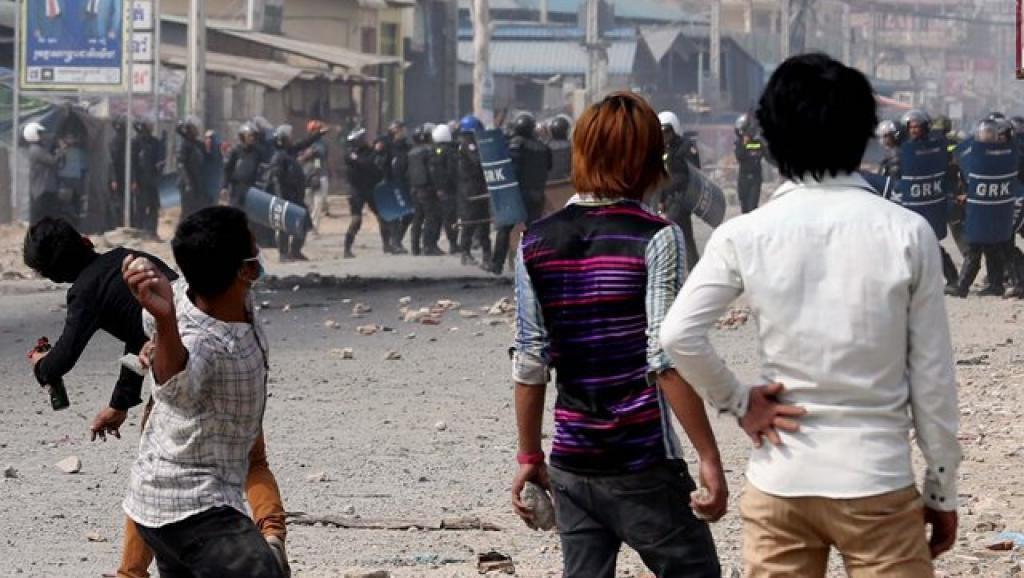 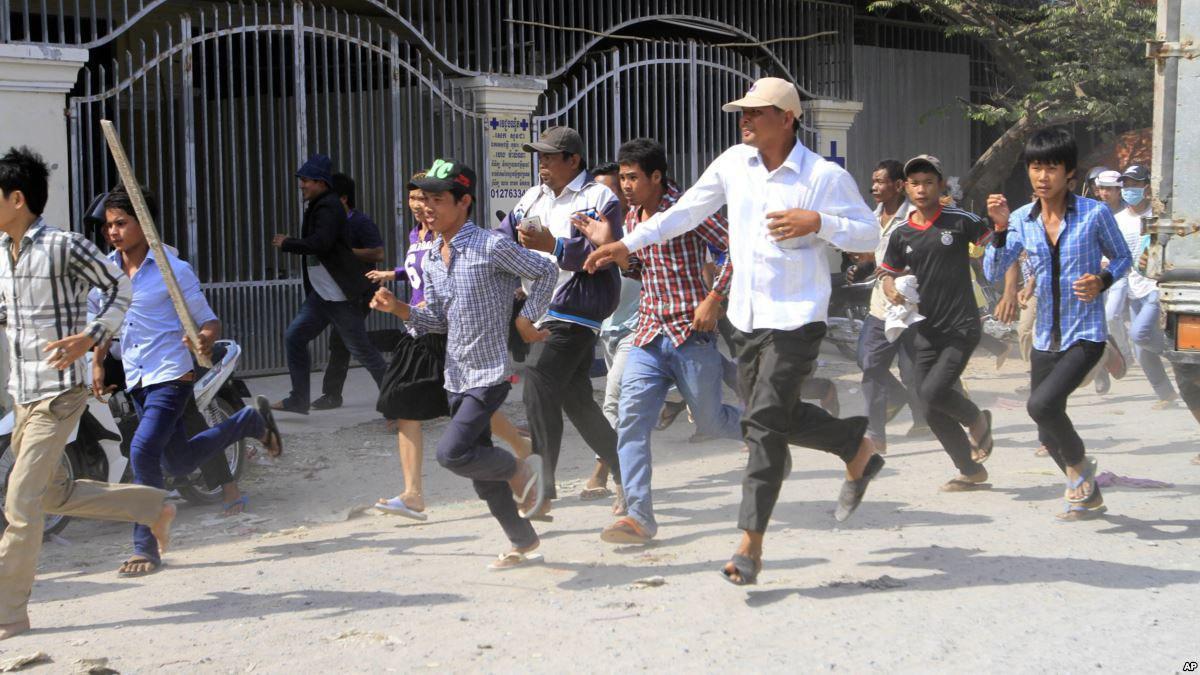 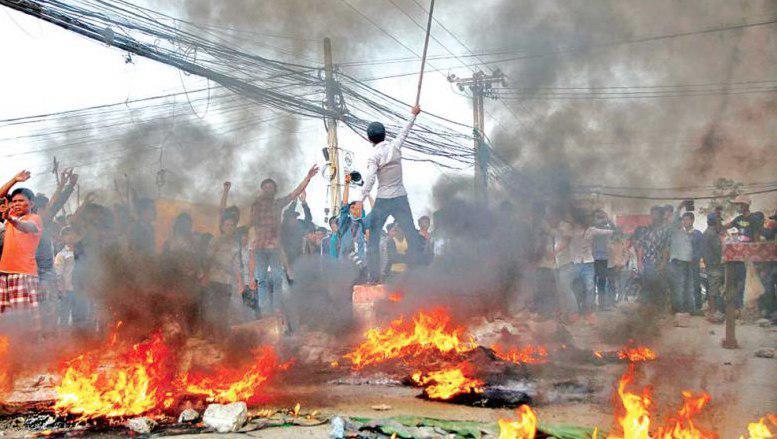 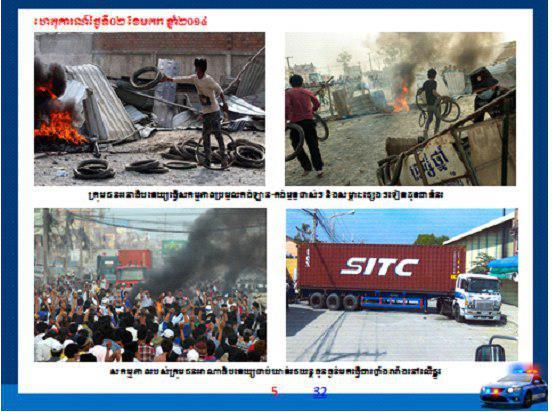 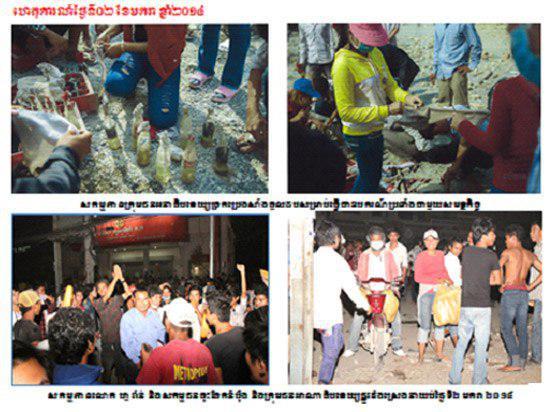 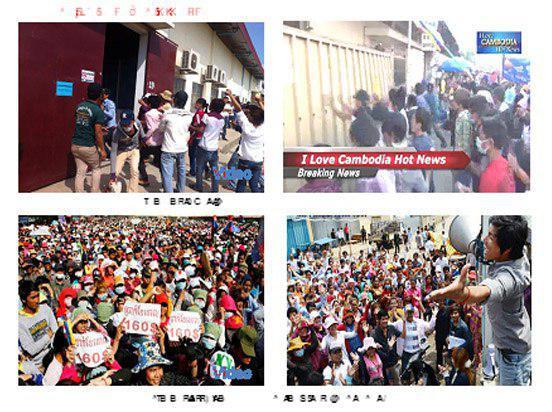 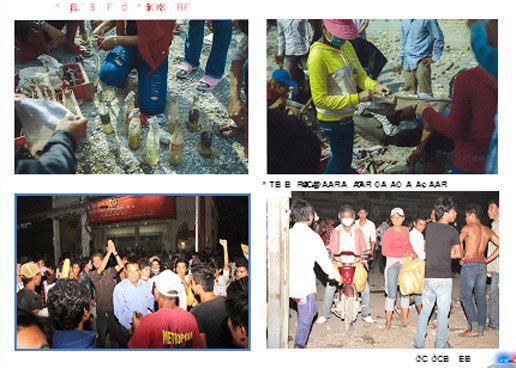 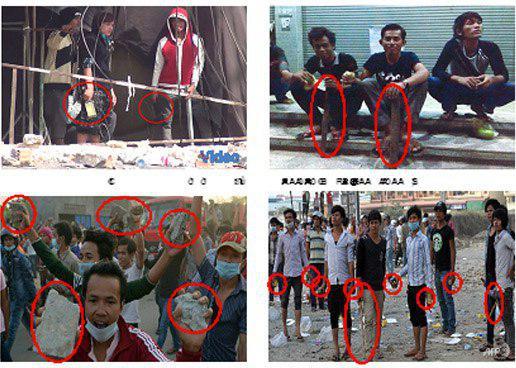 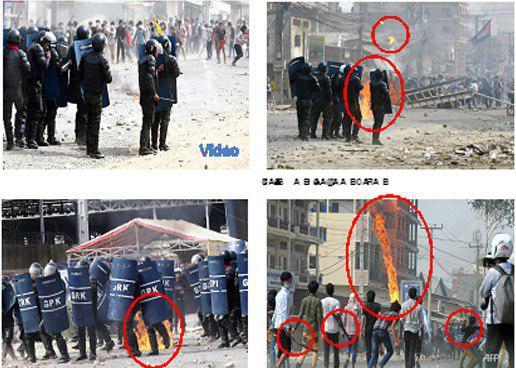 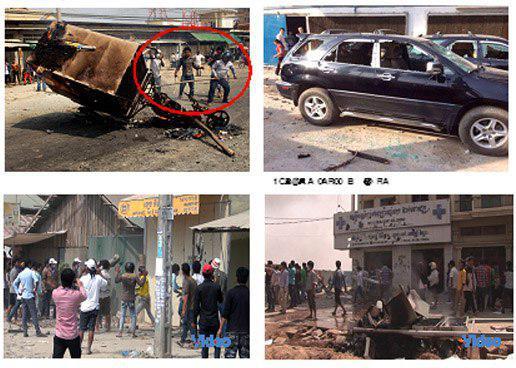 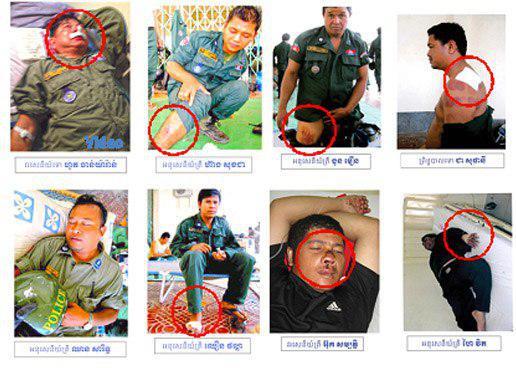