TOP NEWS: I Don’t Betray the Party, but I Betray Sam Rainsy: Former Lawmaker of the Dissolved CNRP

“Why would I betray CNRP when the party was already dissolved? It’s better saying I betray the Acting President [Rainsy], as I really did not support him,” Bora, now president of Khmer Will Party, wrote on Facebook Wednesday in response to Rainsy’s statement made in France.

An exiled Acting President of the dissolved CNRP stated that among the 118 officials, only two betrayed the party.

It is worth noting that Bora and his father Kong Korm, former president of Sam Rainsy Party, announced to request to re-enter politics following the enactment of the amendment of Political Party Law.
=FRESH NEWS 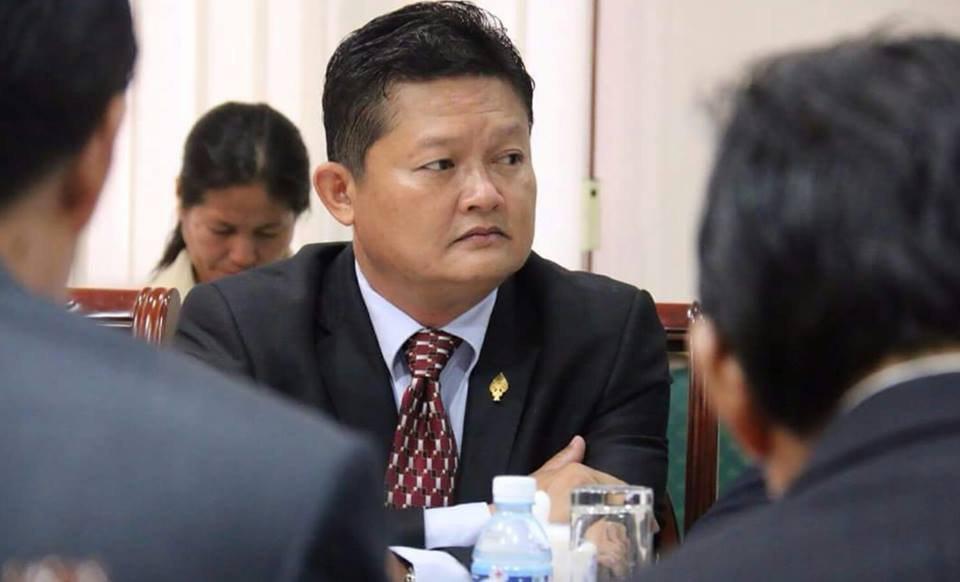 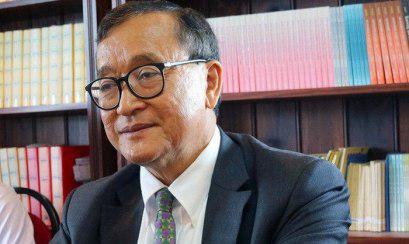