Kong Korm, also former President of Sam Rainsy Party, stated that some other former CNRP officials did accept the Supreme Court’s verdict in dissolving CNRP and banning 118 members of the party from engaging in political activities for five years, regarding their attempts to topple the legitimate government through a color revolution.

“Following the Court’s sentencing, some officials followed the verdict, while others did not,” stated Korm, implying that “Other former CNRP officials also betrayed Sam Rainsy, not just him.”

Korm’s statement was made in response to Rainsy’s accusation that Korm is the only traitor who accepted the fact that the courts dissolved CNRP and banned her officials from engaging in politics.

“Every country is governed by the law; and I shall abide the law,” Korm underlined.

On 3 January 2018, Rainsy once again warned his former members that anyone to accept the lift and re-enter politics is the “traitor”.

A new paragraph added to Political Party Law stipulates that: “Individual whom the court banned from doing political activities could not create a new party, or participate in any other political parties, or be a candidate for others to vote, or do any activities to support or oppose other parties. Individual whom the court banned from doing political activities will receive absolute rights to legally participate in political activities when banning expired as determined by the Supreme Court’s verdict, or in the case that individual has been rehabilitated by His Majesty King as requested by Prime Minister in accordance with the proposal of Minister of Interior.”
=FRESH NEW 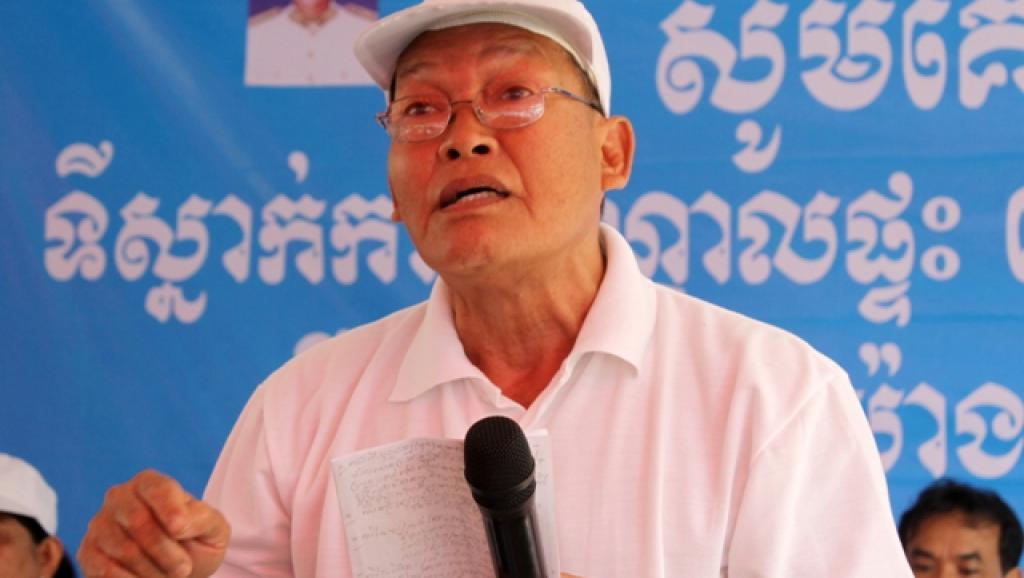 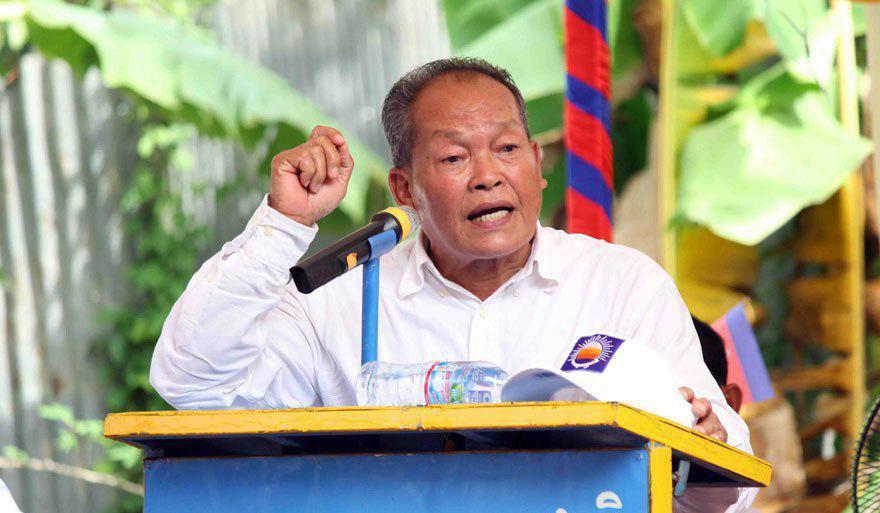 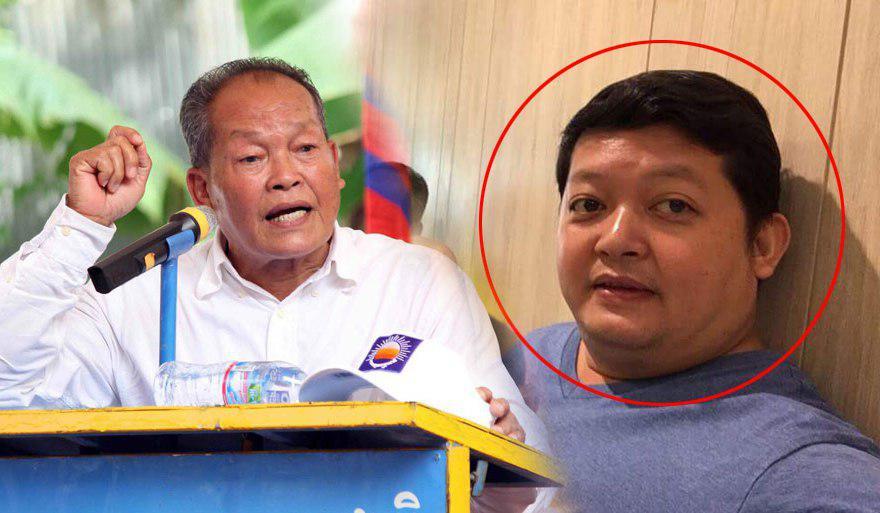