The two, arrested on Wednesday, were allegedly charged with blackmailing and defamation.

Both will be sent to PJ prison this Saturday afternoon, according to Head of Phnom Penh Municipal Court Taing Sun Lay.

Dane was allegedly charged of kidnapping money from her customer who went for genital surgery at Dermo.

According to the complaint, Dane planted the hidden camera to record the process of operations in order to blackmail her customer. 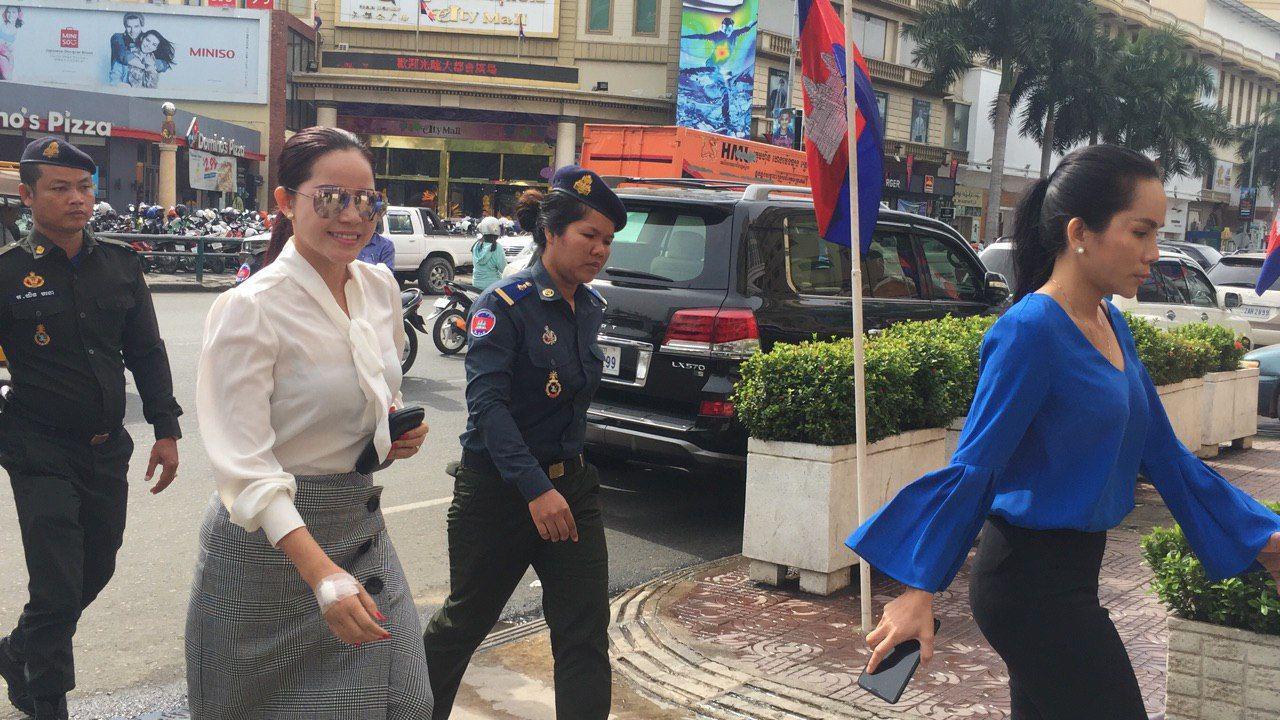 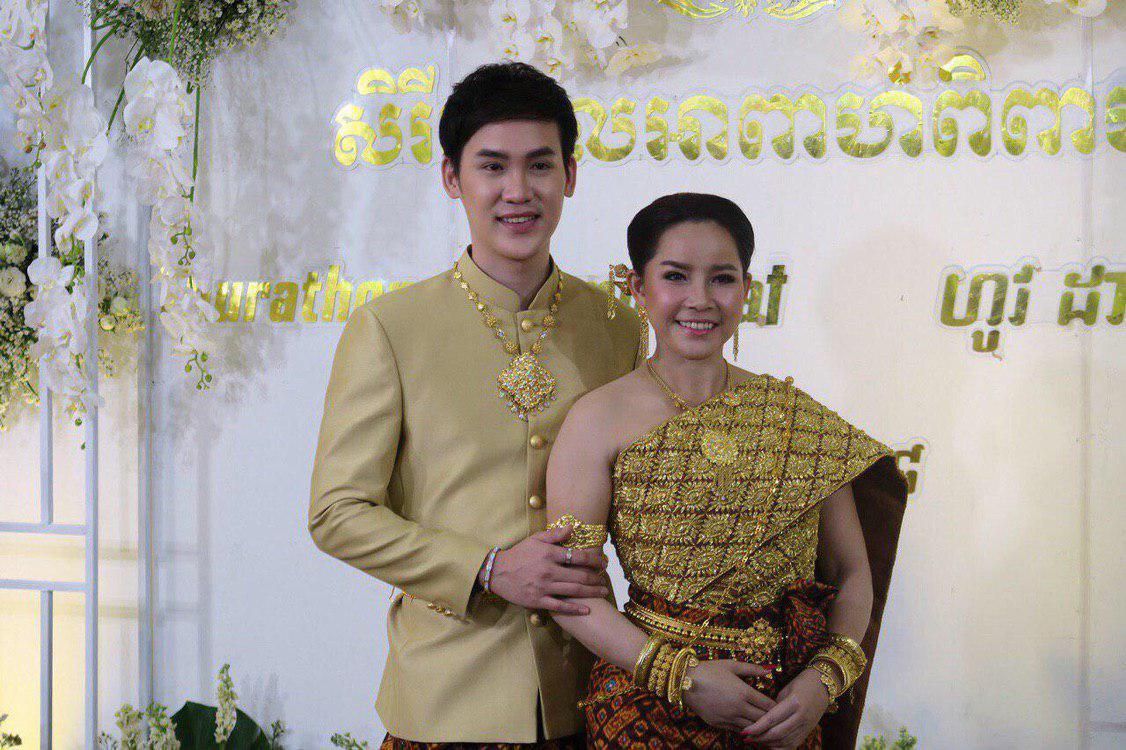 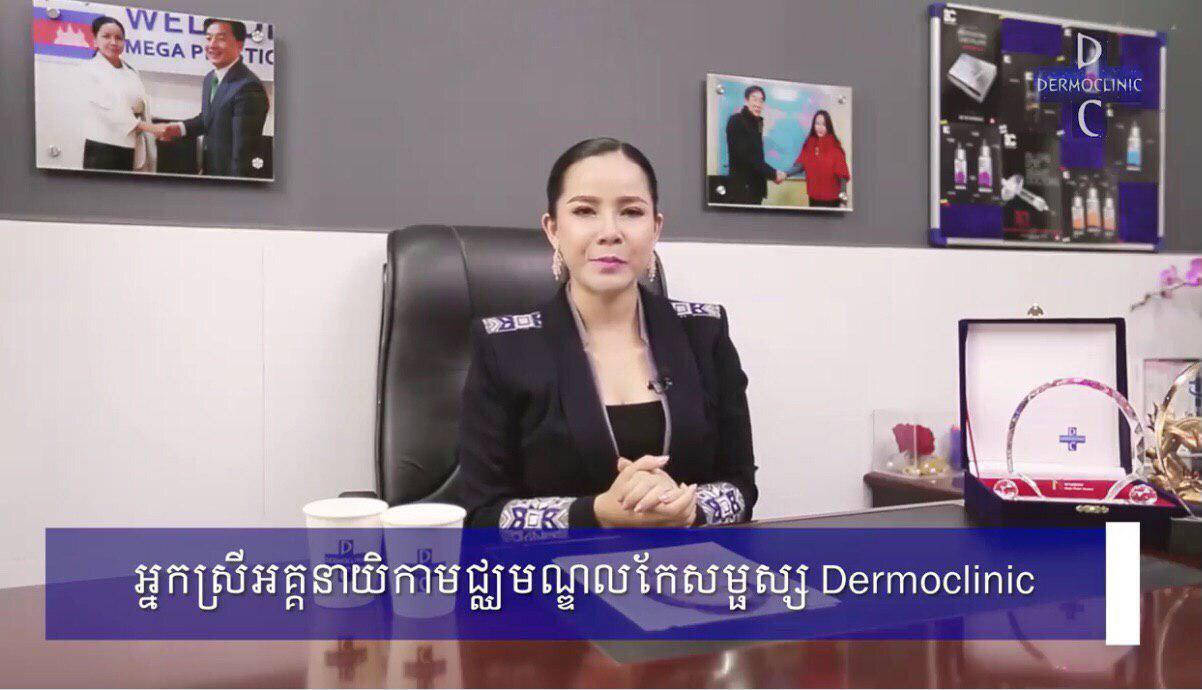 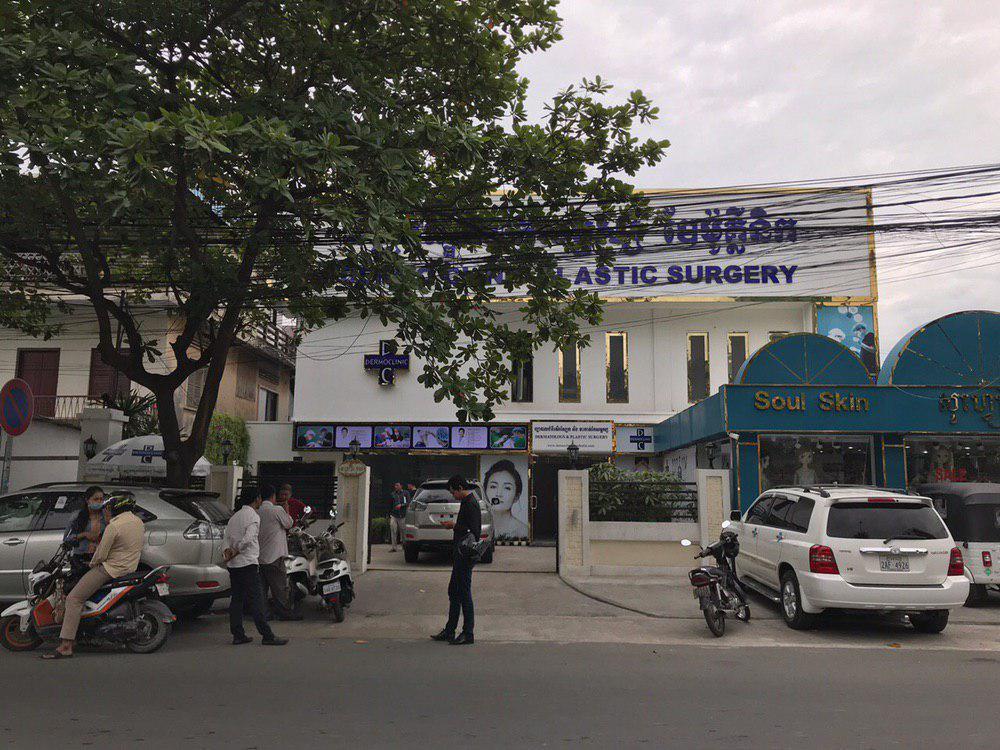