Phnom Penh (FN), Jan. 8 – Kong Korm, former president of Sam Rainsy Party, will submit a request to the Ministry of Interior on 9 January 2019 for political rights to re-enter politics after the amendment to political party law, Article 45 (duplicate), came into force.

"Tomorrow, my secretary will submit a request. We are pleased with the amendments that will rehabilitate my political rights," Korm told Fresh News Tuesday.

The amended Article 45 of the Law on Political Parties stipulated that “Individual whom the court banned from doing political activities could not create a new party, or participate in any other political parties, or be a candidate for others to vote, or do any activities to support or oppose other parties. Individual whom the court banned from doing political activities will receive absolute rights to legally participate in political activities when banning expired as determined by the Supreme Court’s verdict, or in the case that individual has been rehabilitated by His Majesty King as requested by Prime Minister in accordance with the proposal of Minister of Interior.”
=FRESH NEWS 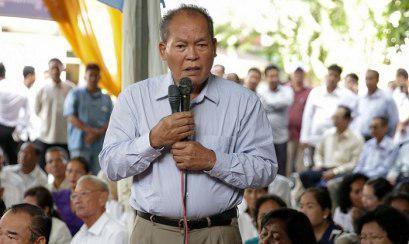 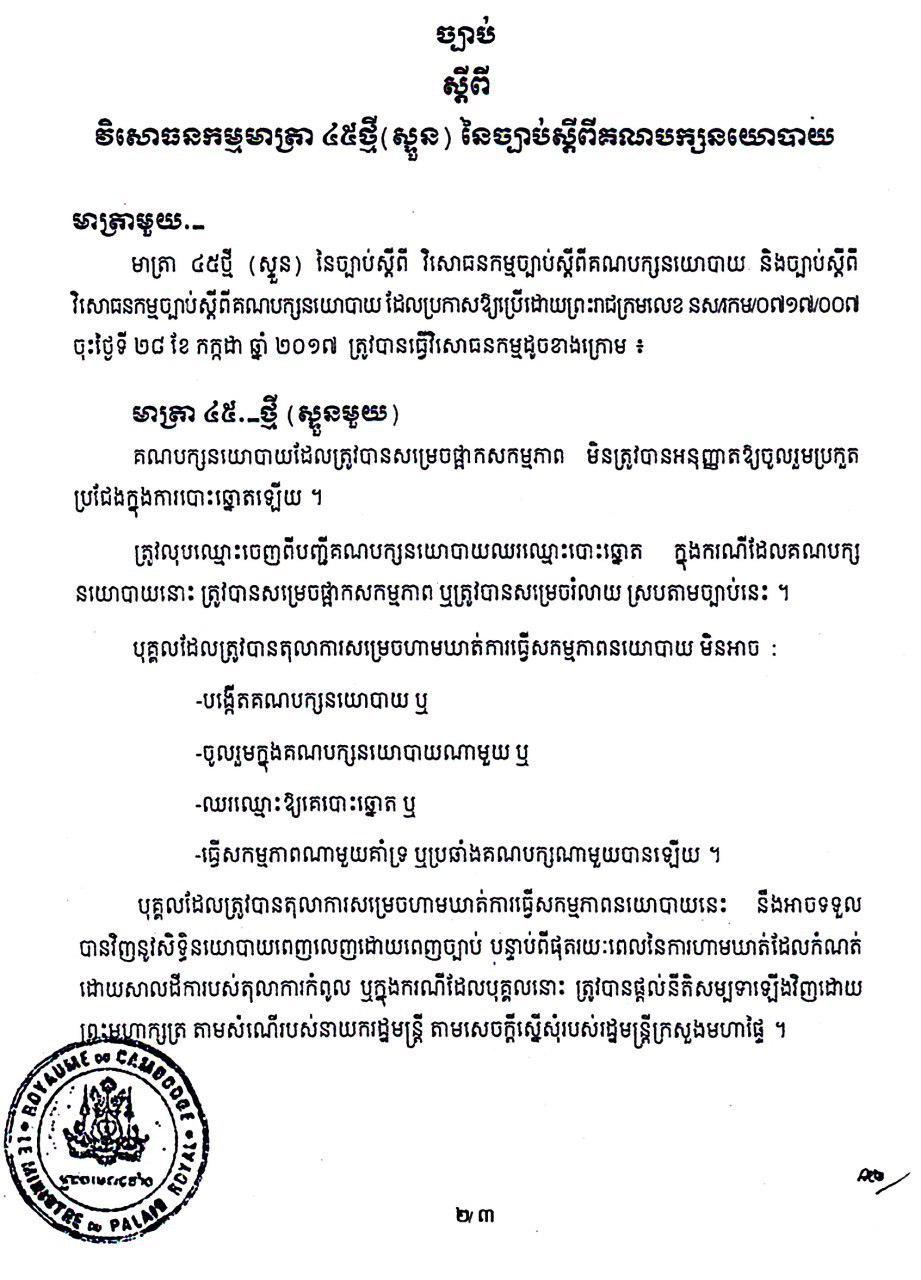