The visit aims to strengthen relations and cooperation with the Cambodian navy, according to General Chhum Socheat, Under Secretary of State and Spokesman of the Ministry of National Defense.

"The visit of the Chinese navy's delegation cements friendship and strengthens cooperation between the Royal Cambodian Armed Forces (RCAF) and the People's Liberation Army,” he added.

He added that this is the first time ever in 2019 that the Chinese navy delegation visited Cambodia and ninth visit in history. So far, 17 Chinese naval fleets have docked at Cambodia’s ports.
=FRESH NEWS 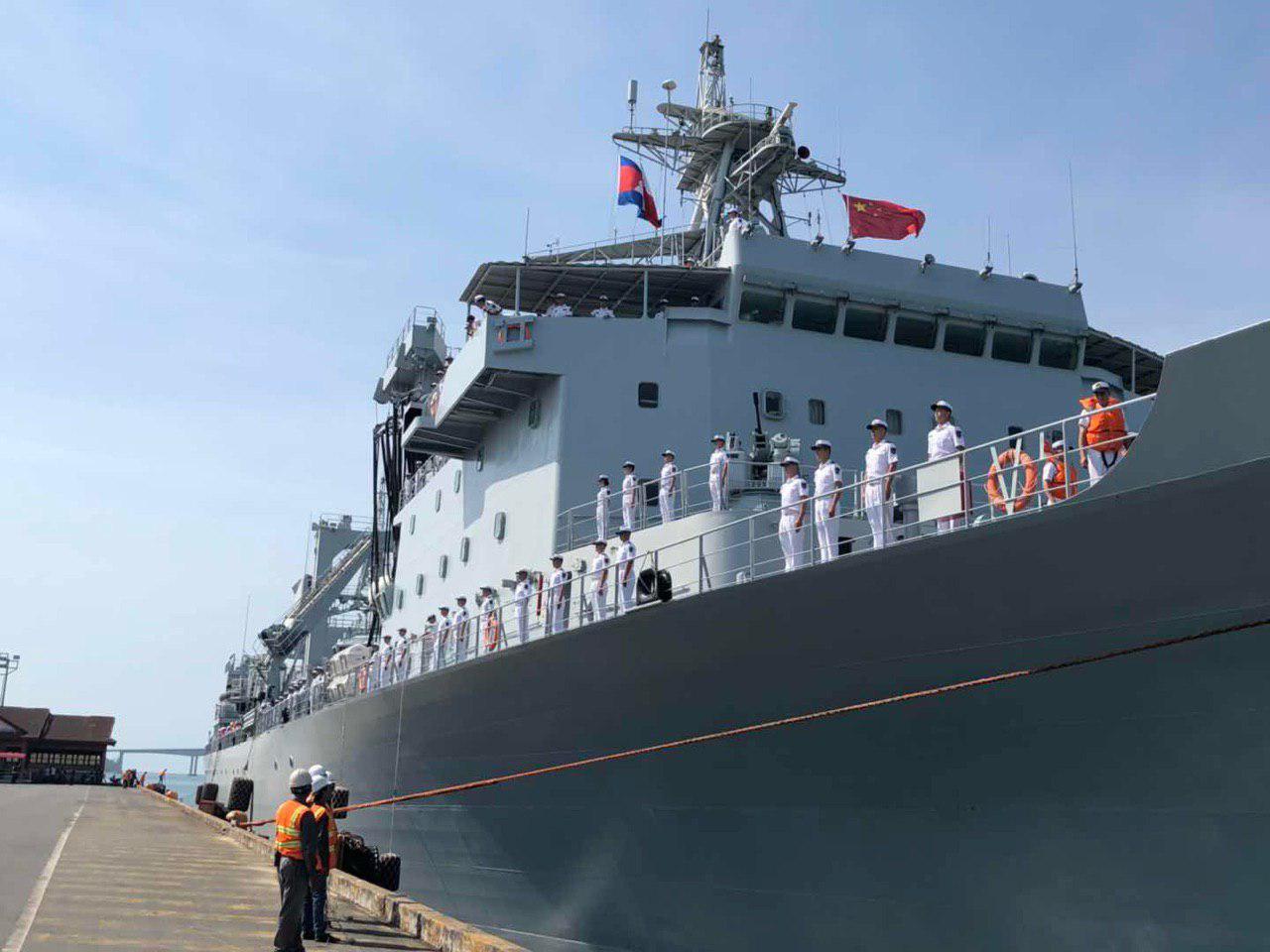 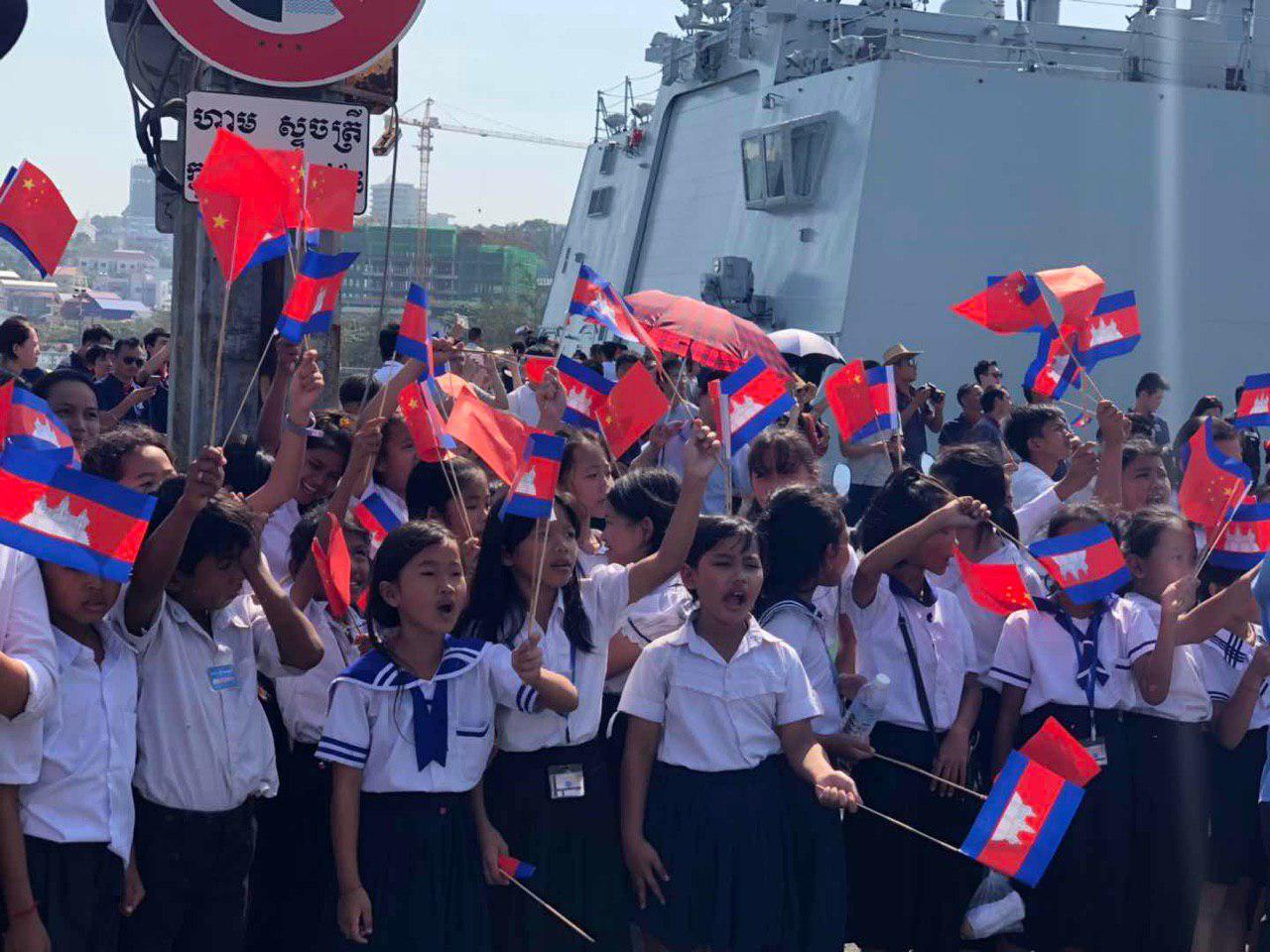 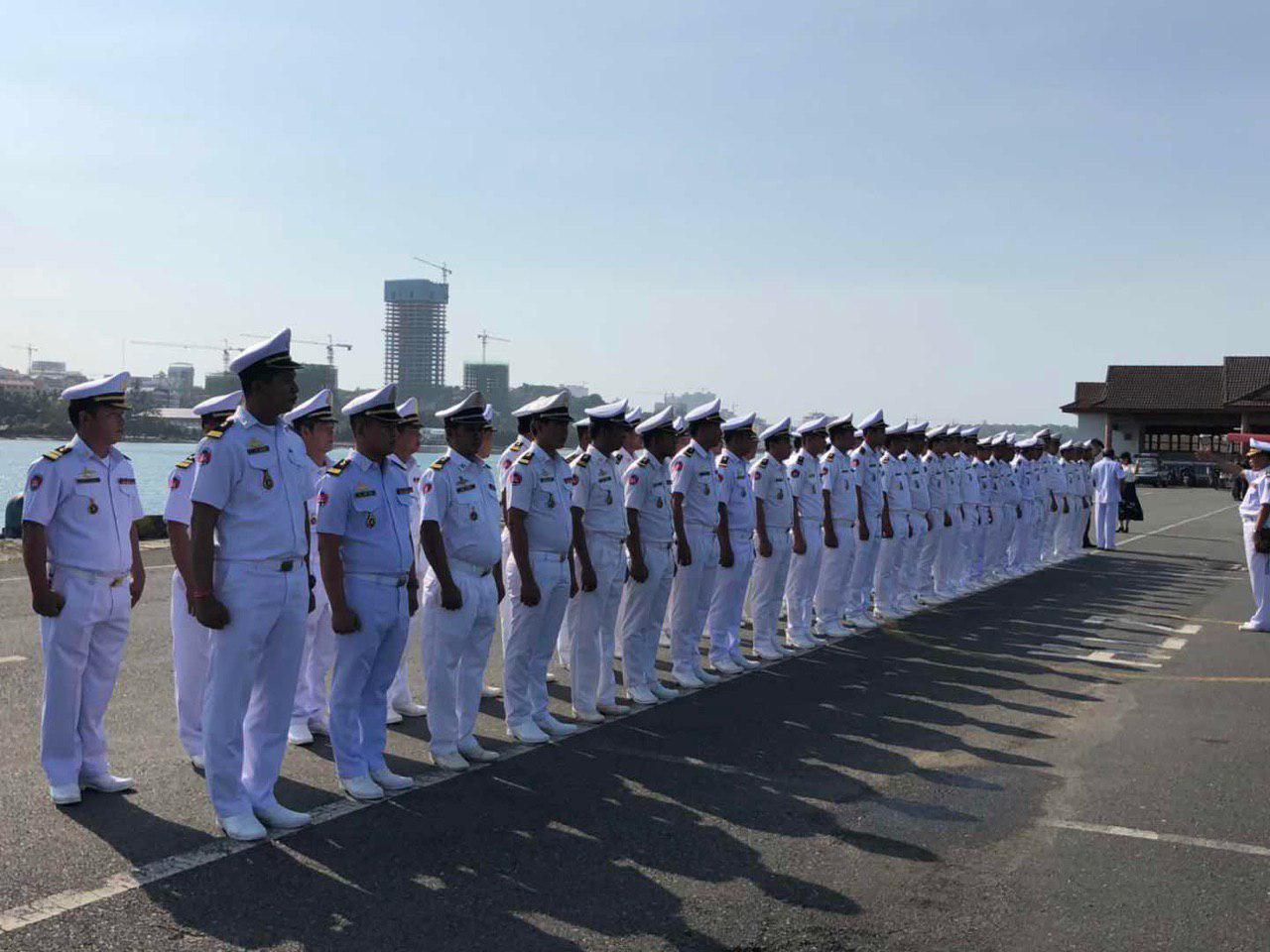 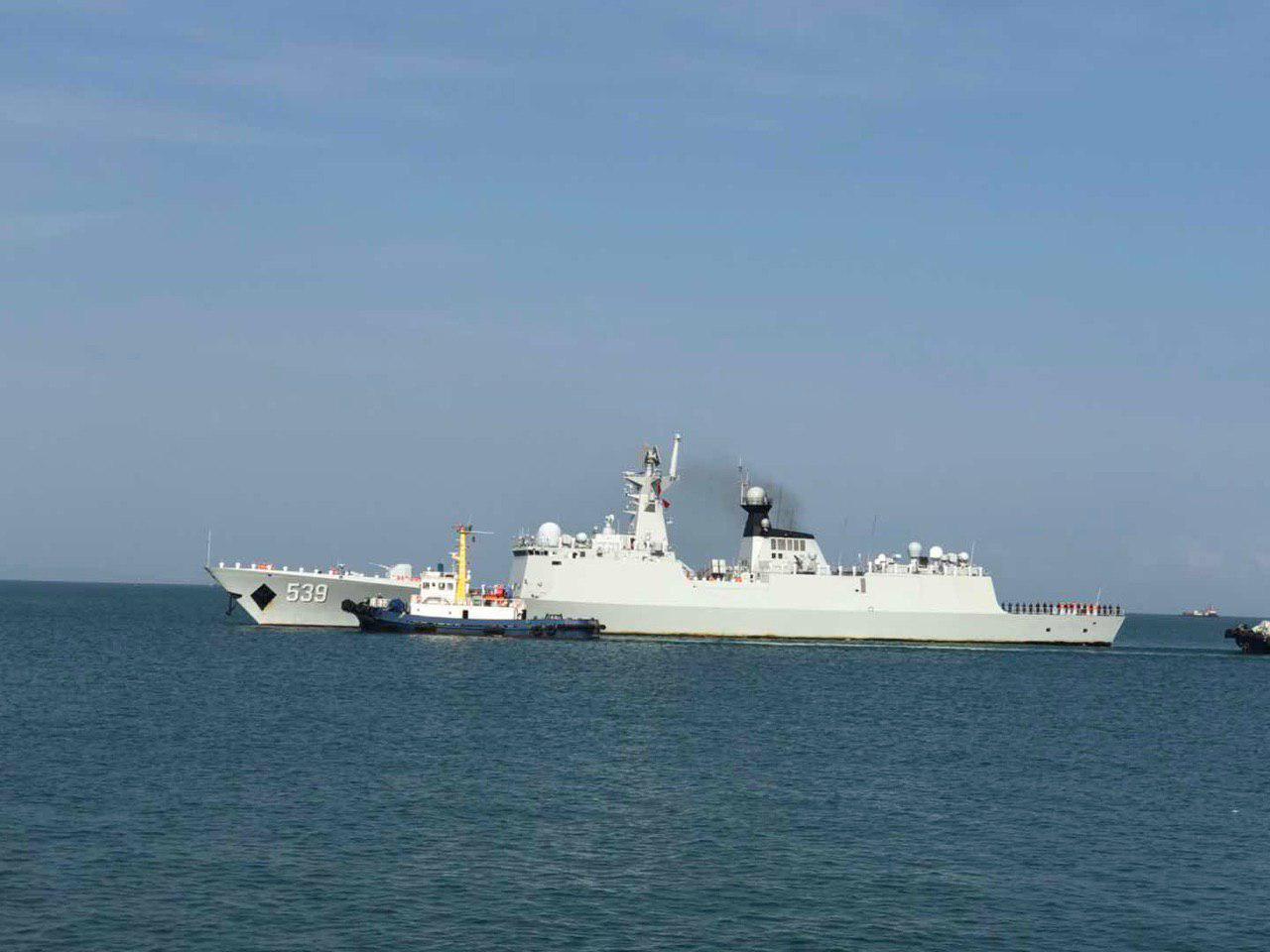 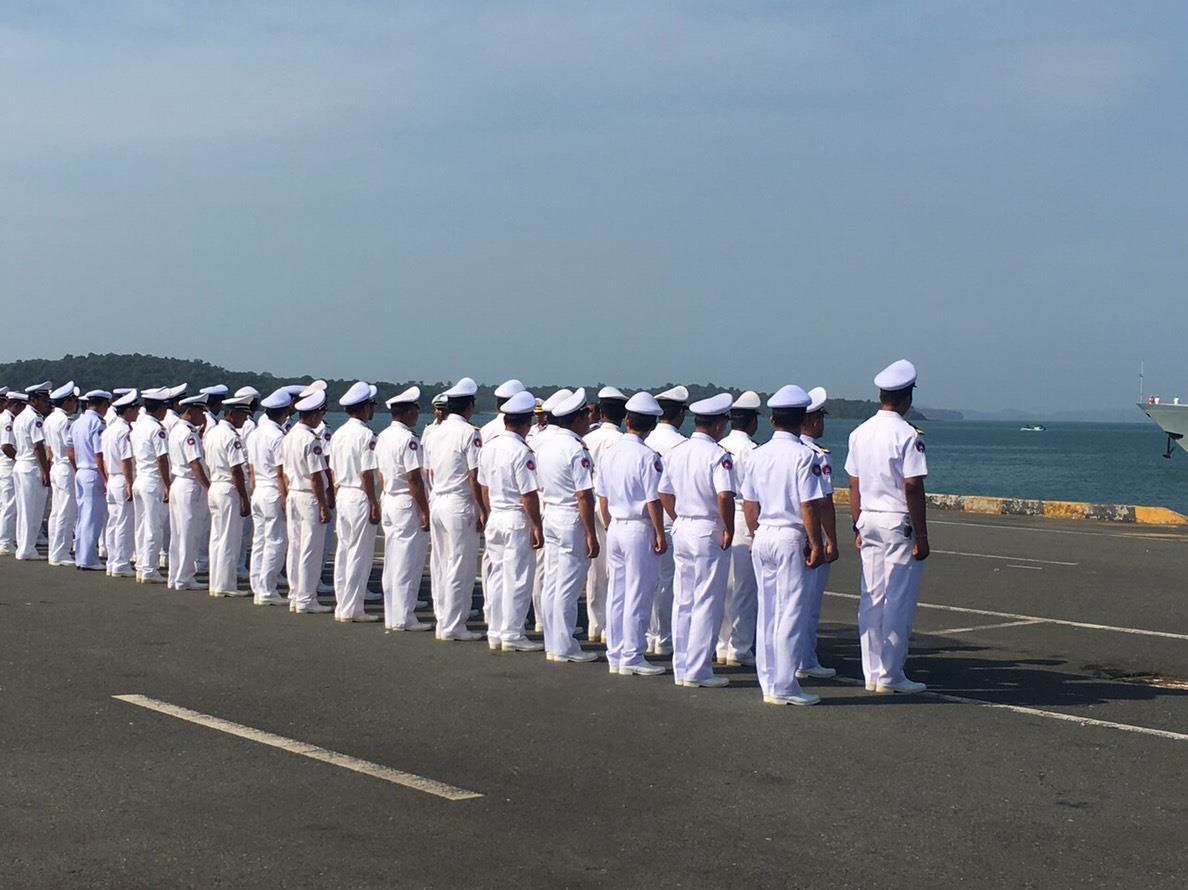 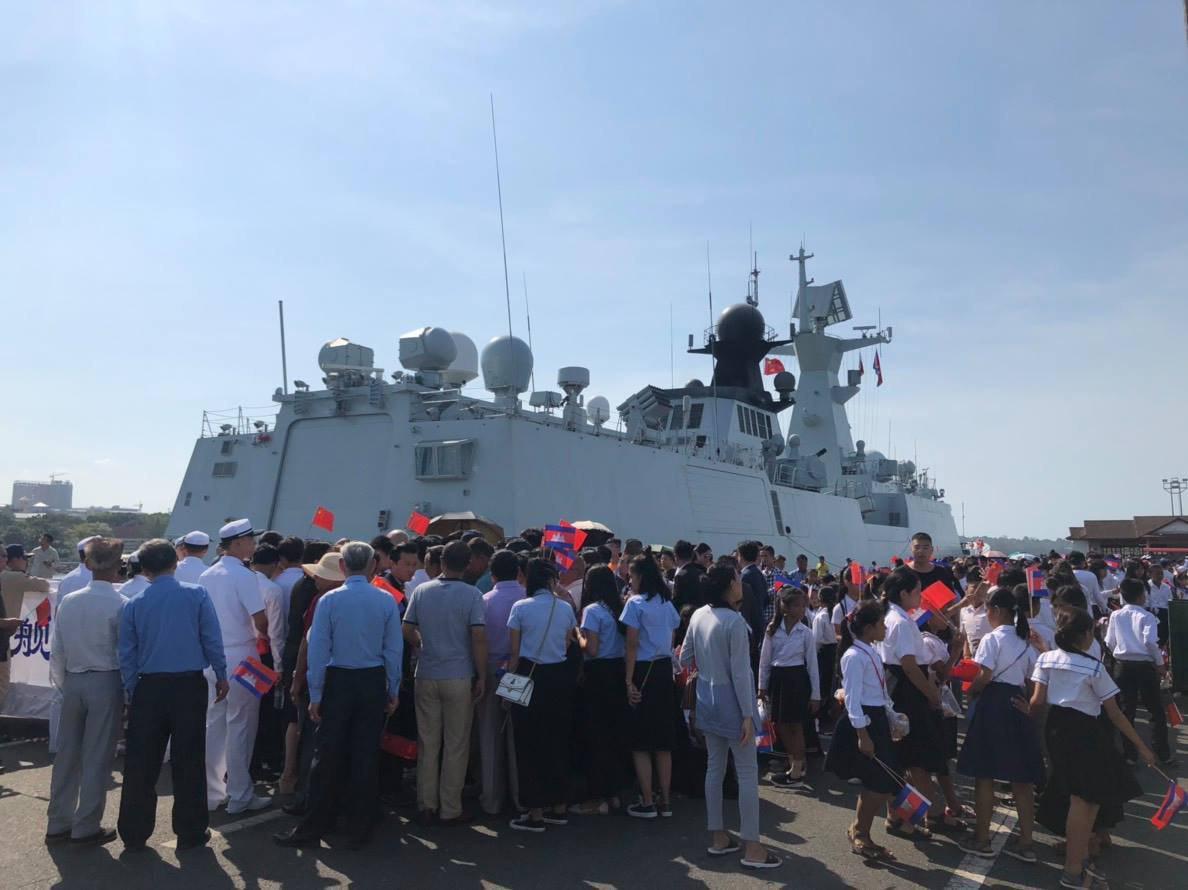 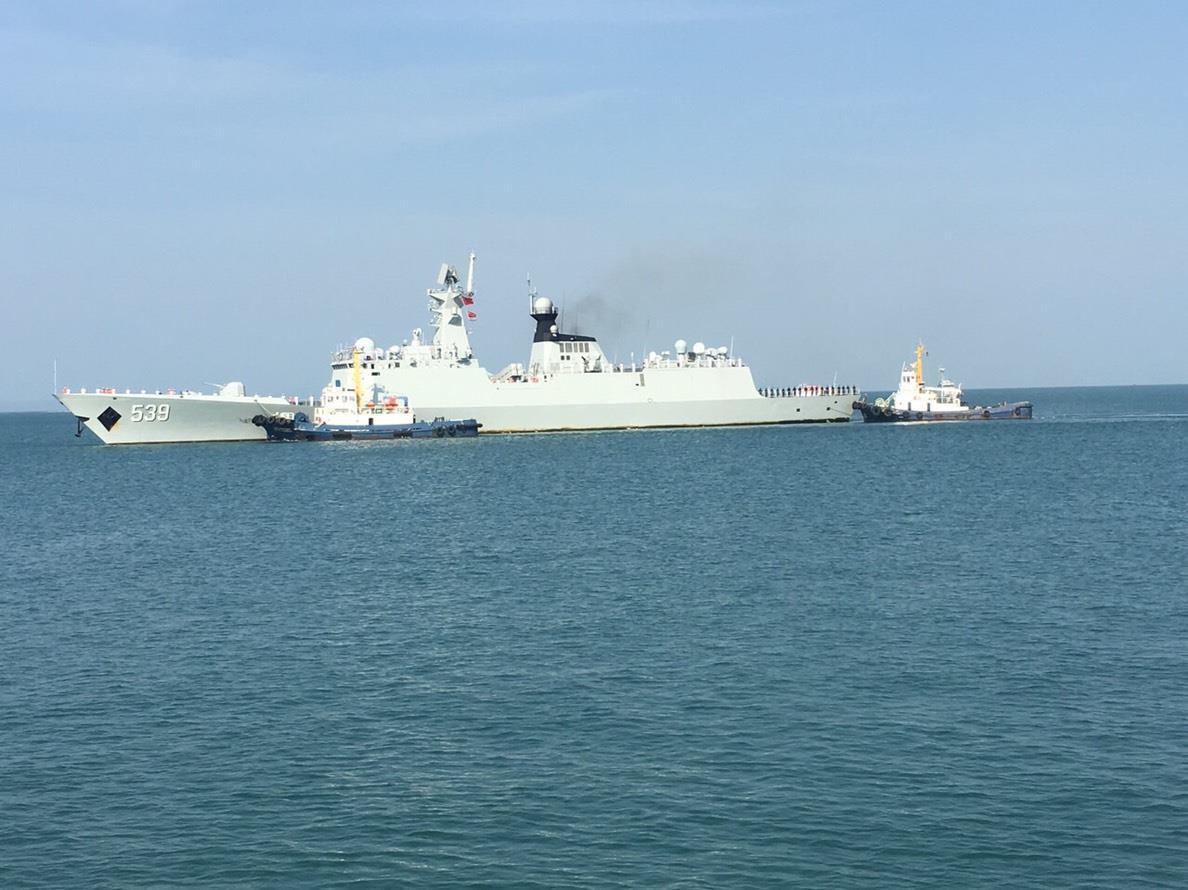 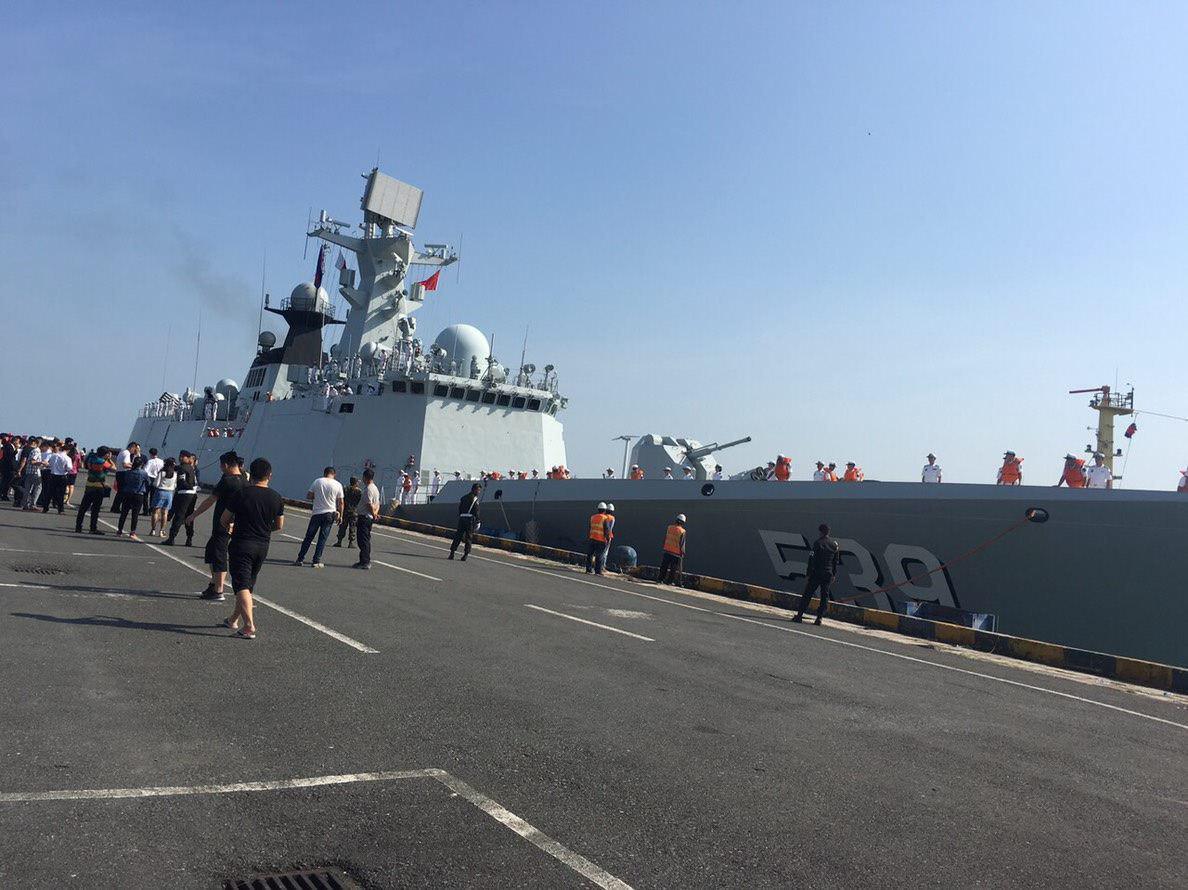 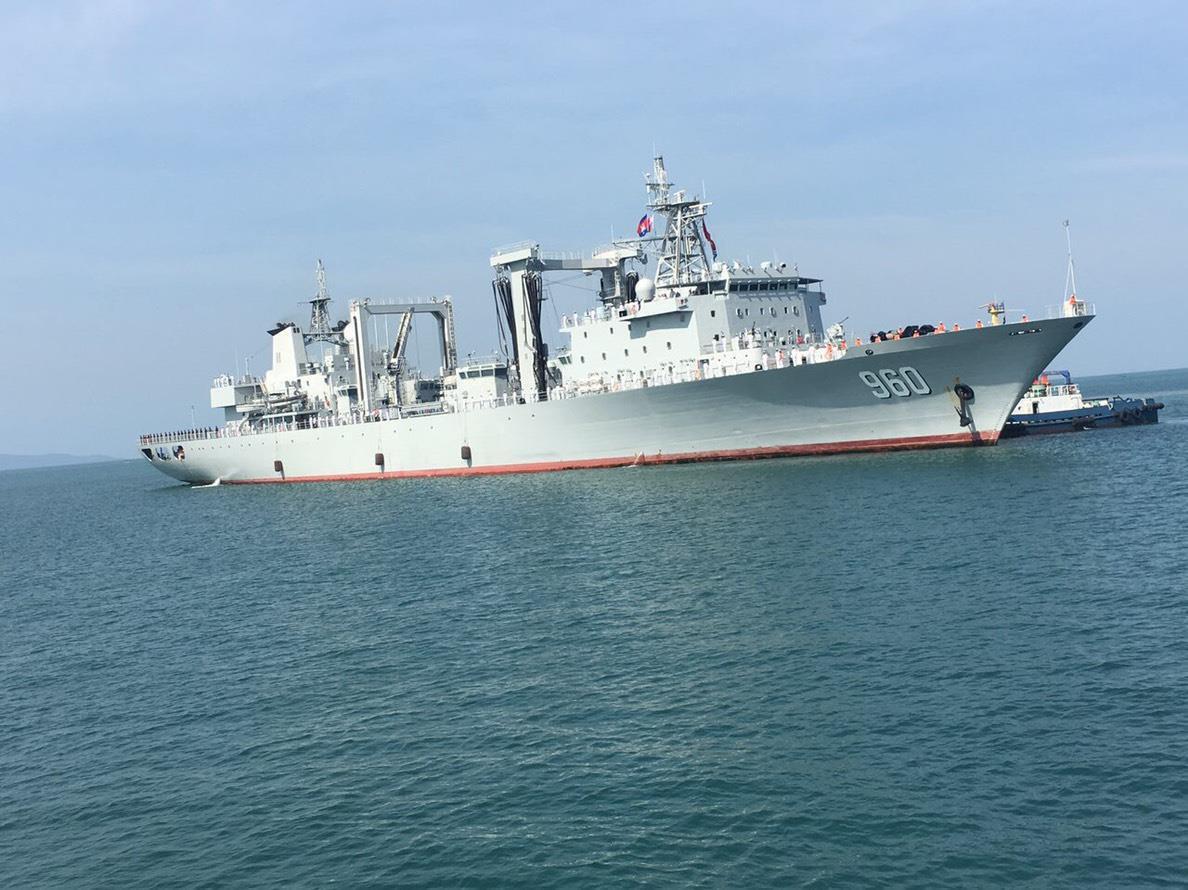 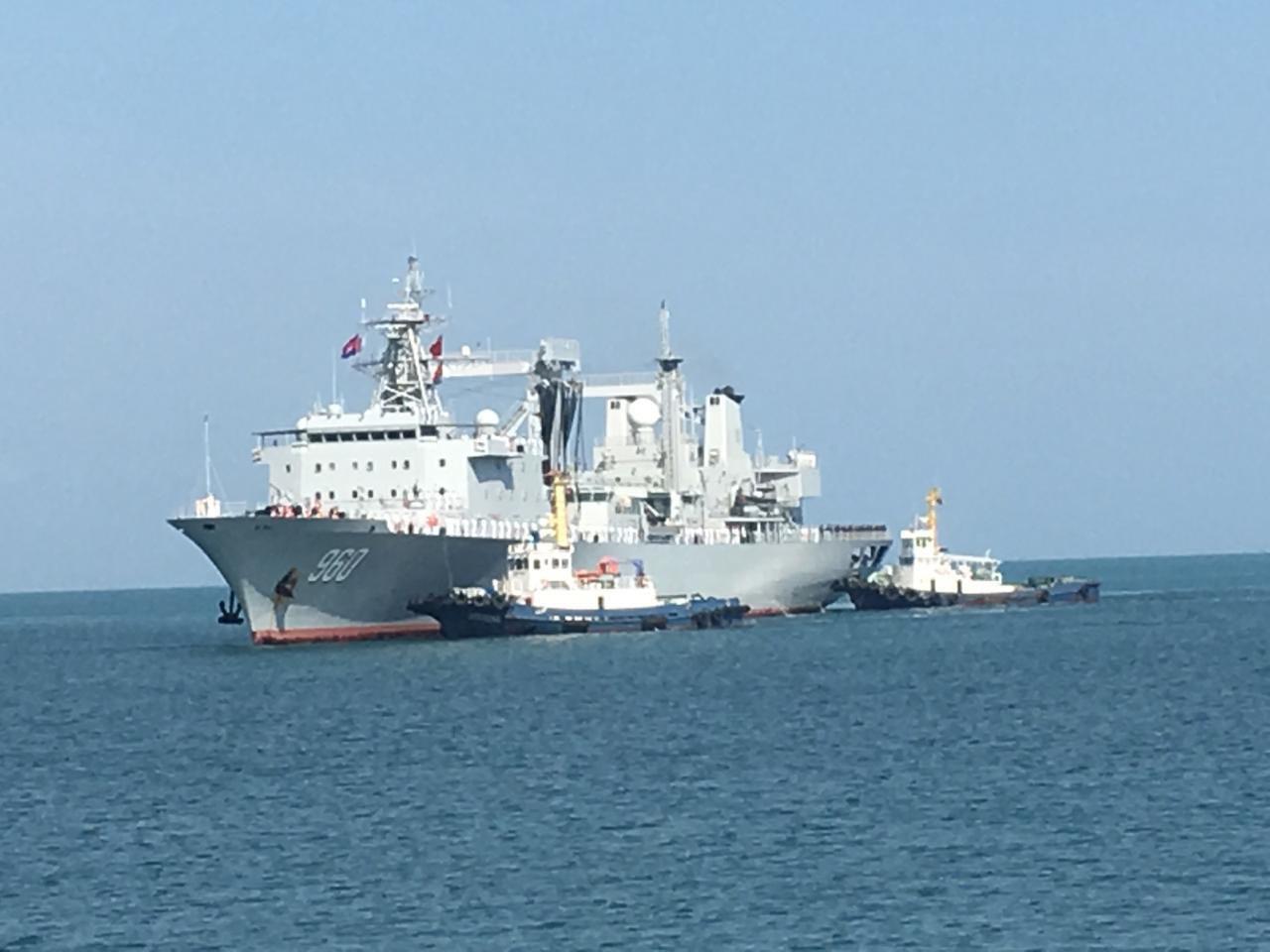 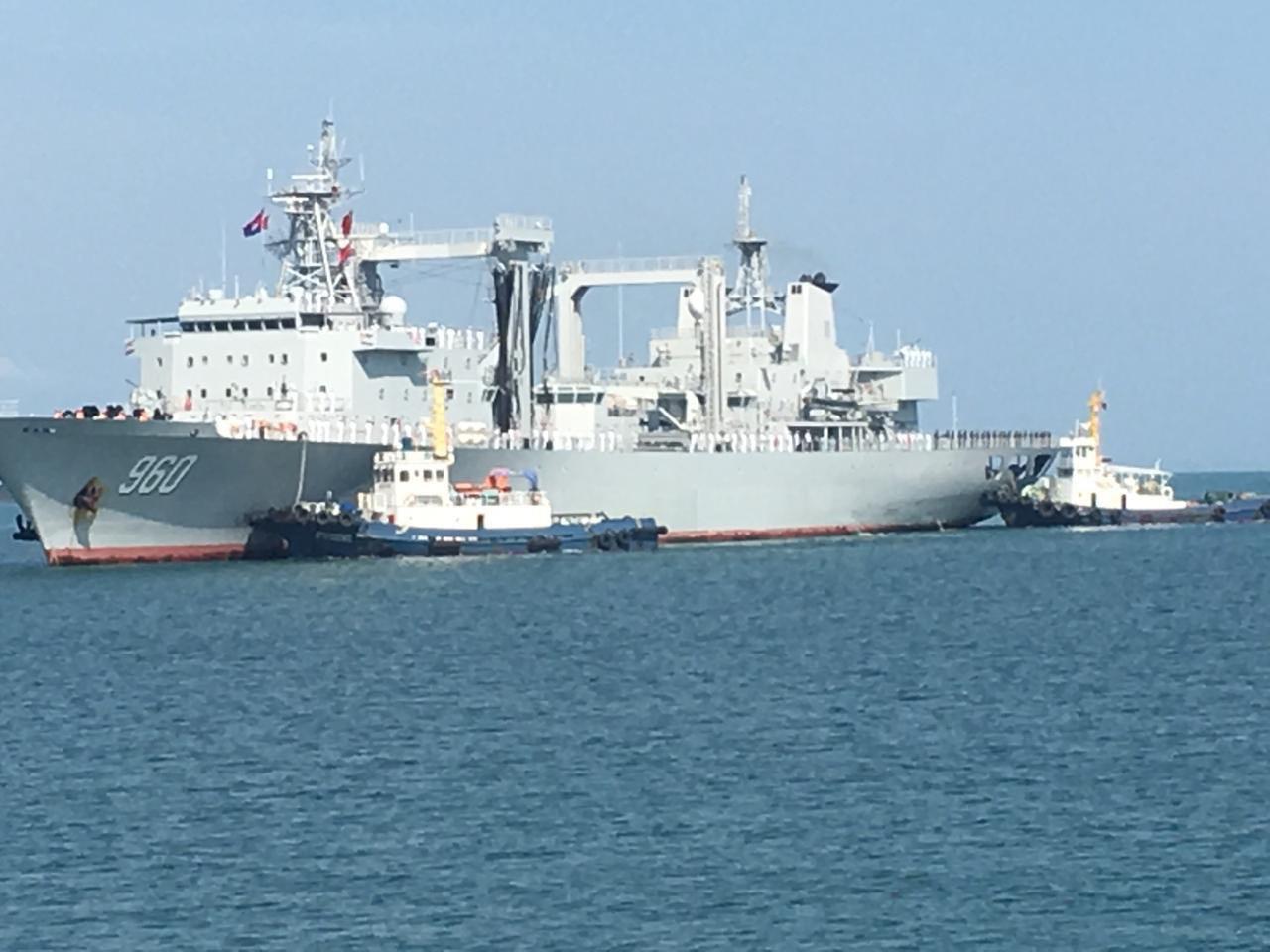 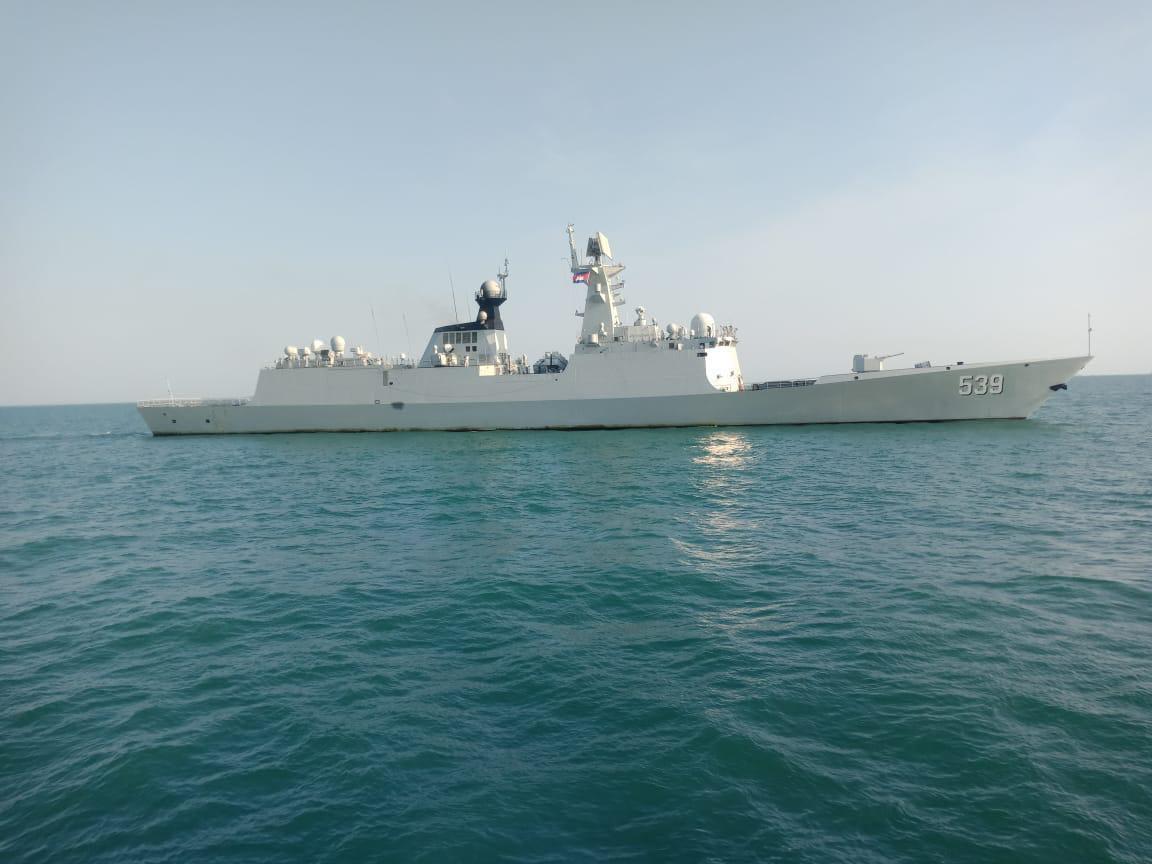 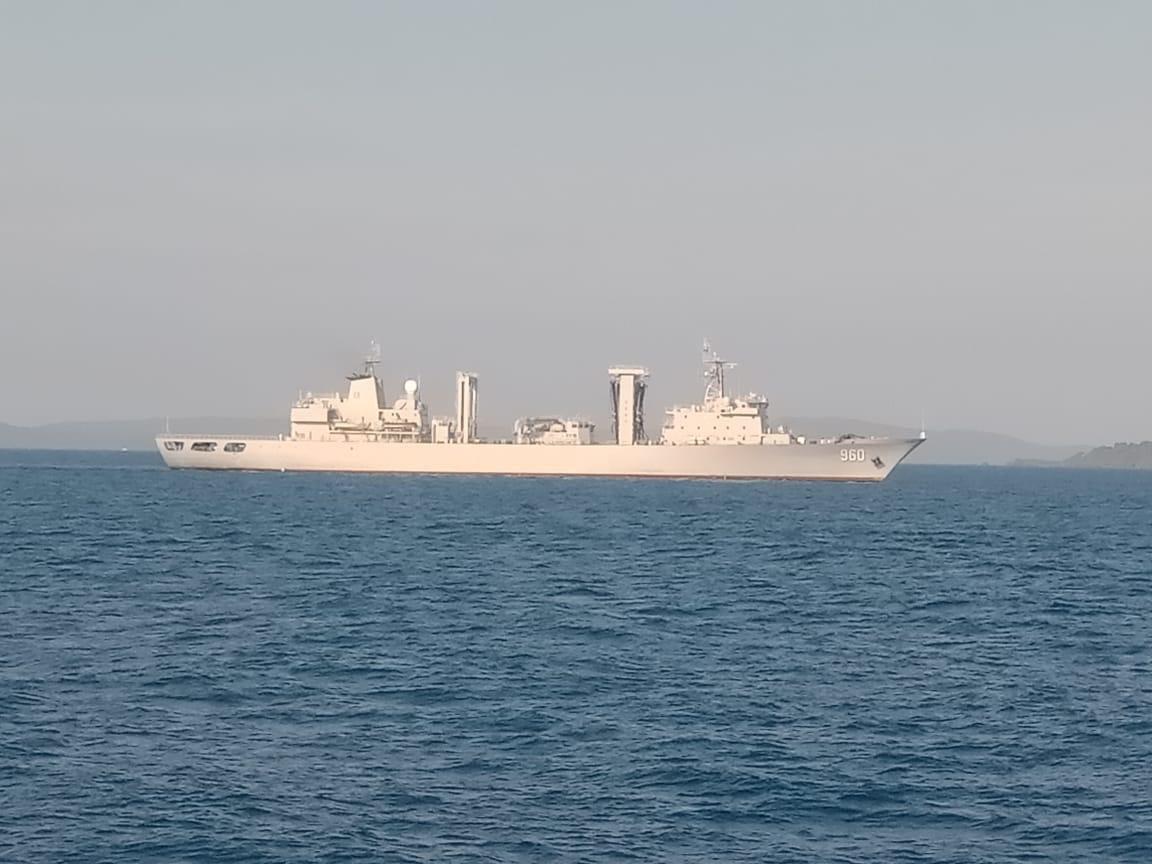 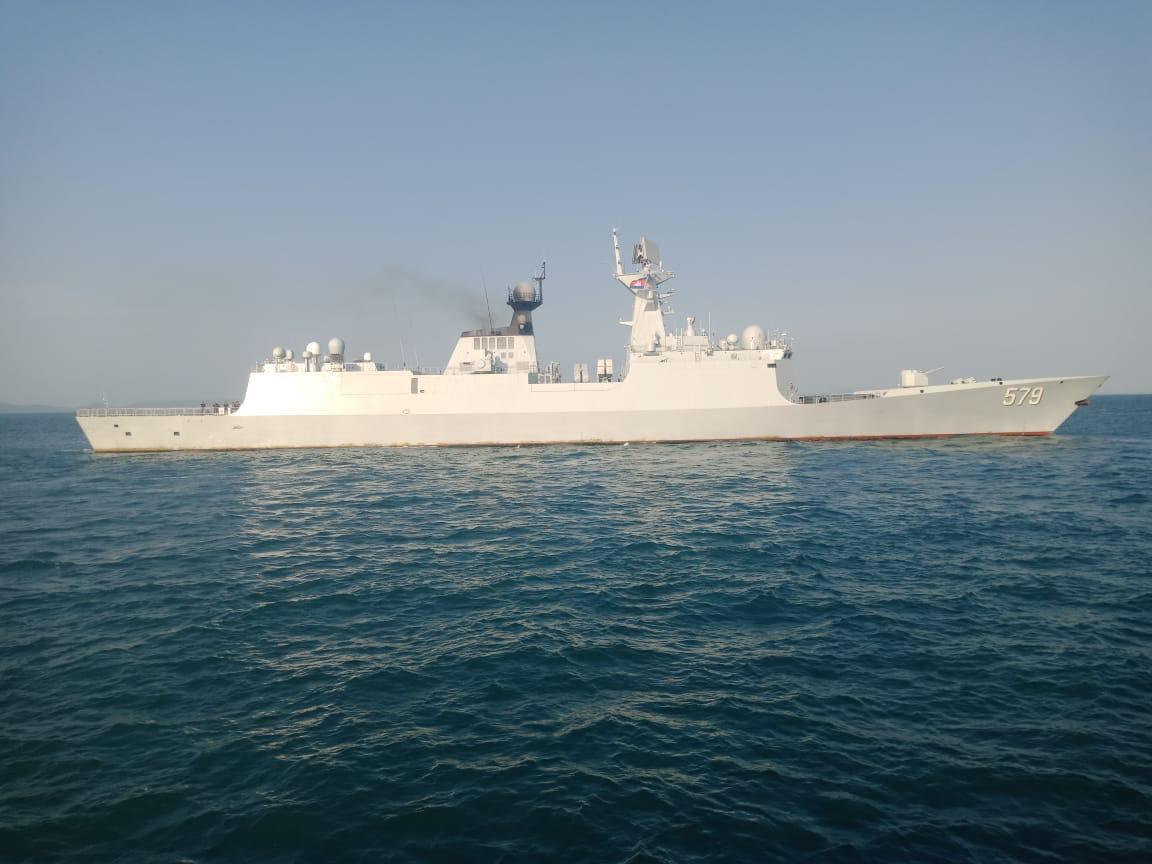 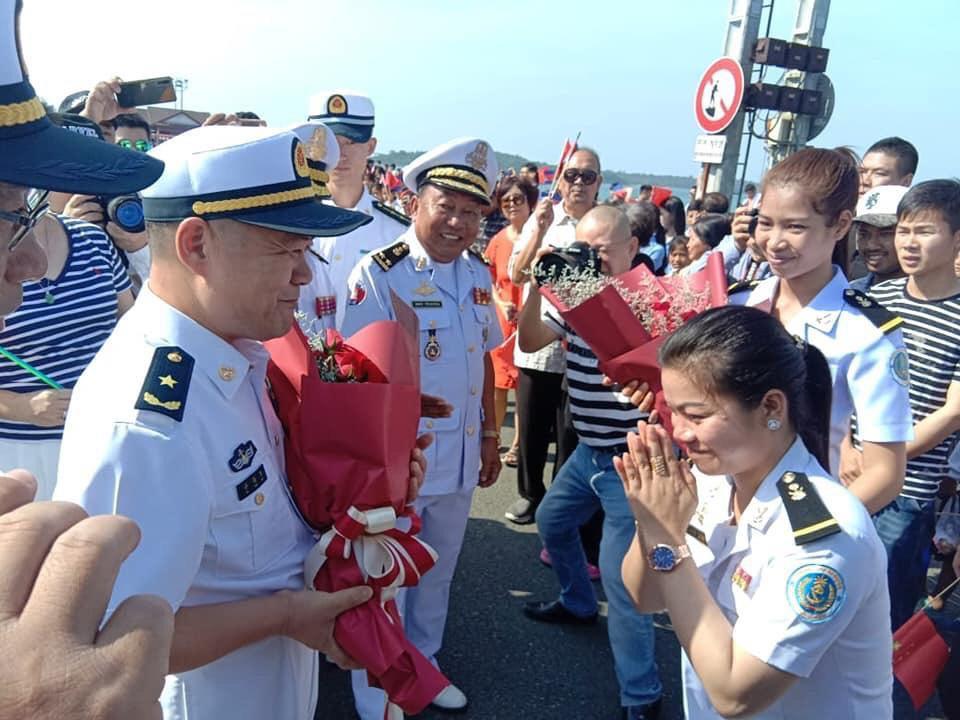 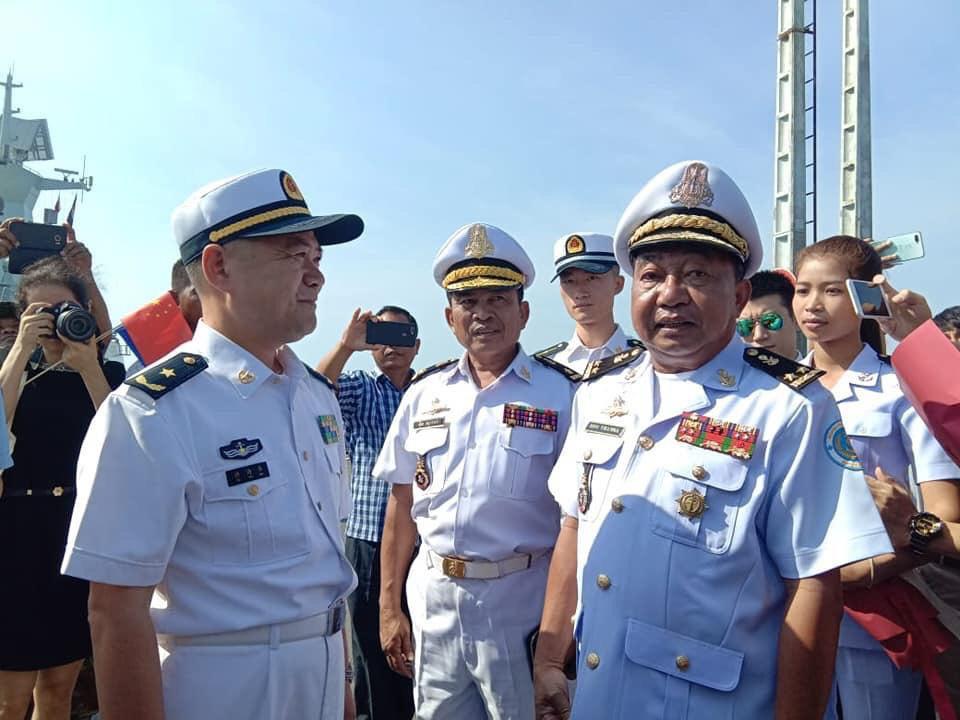 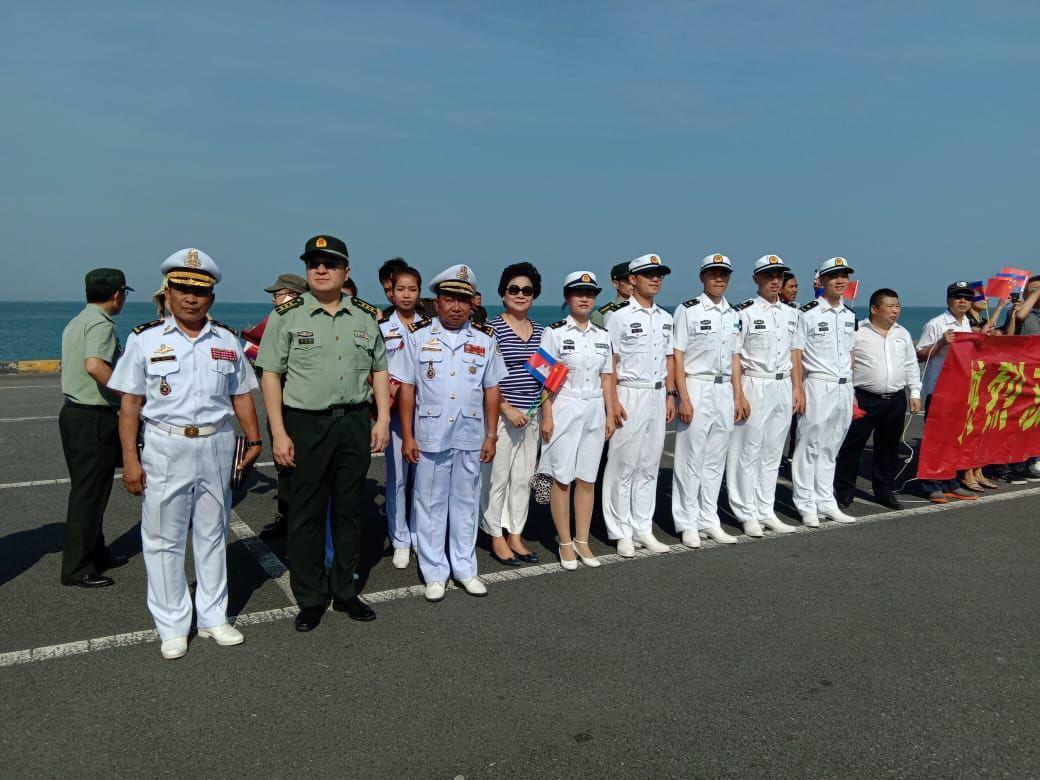 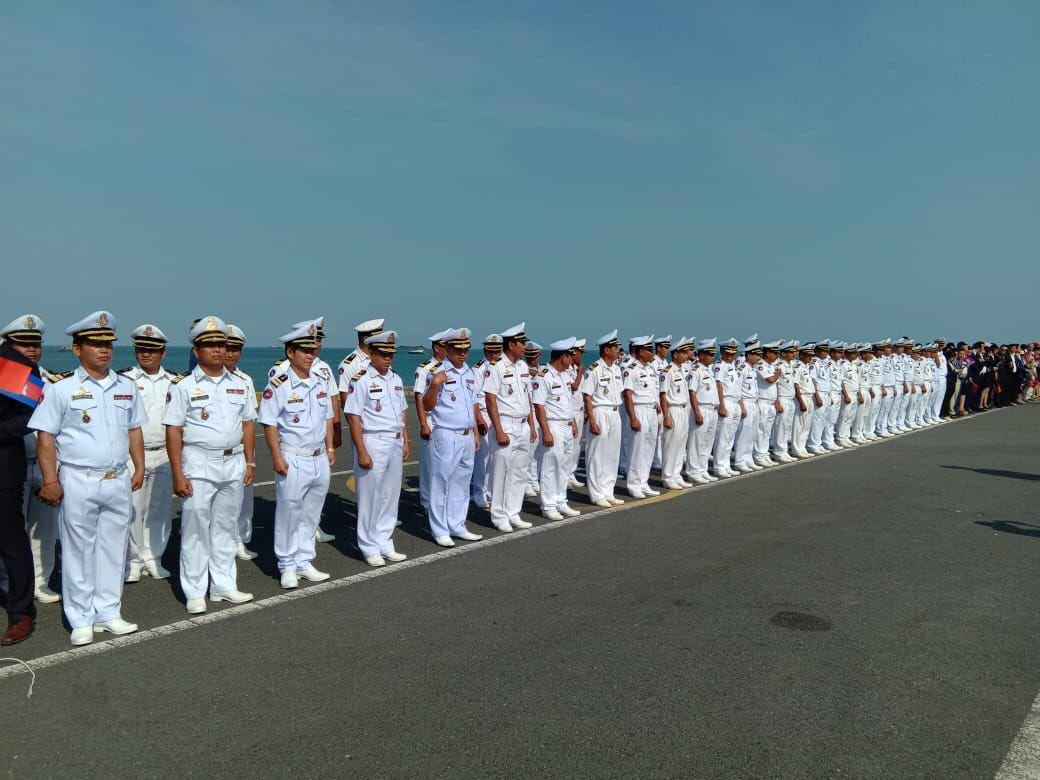 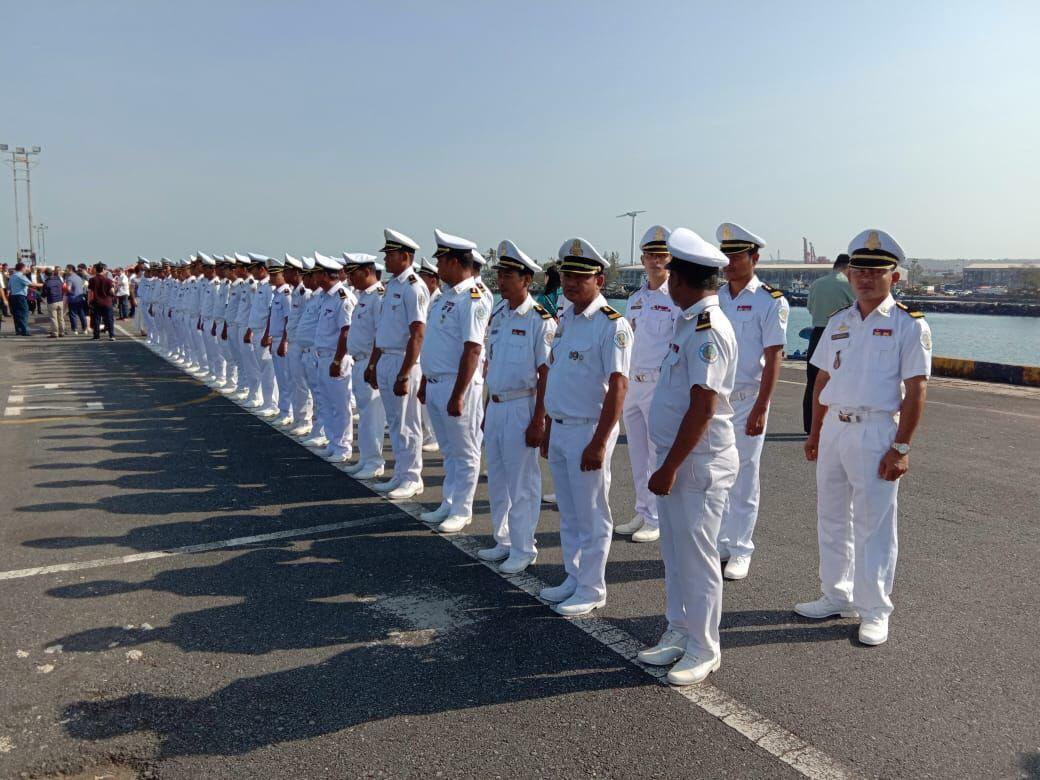 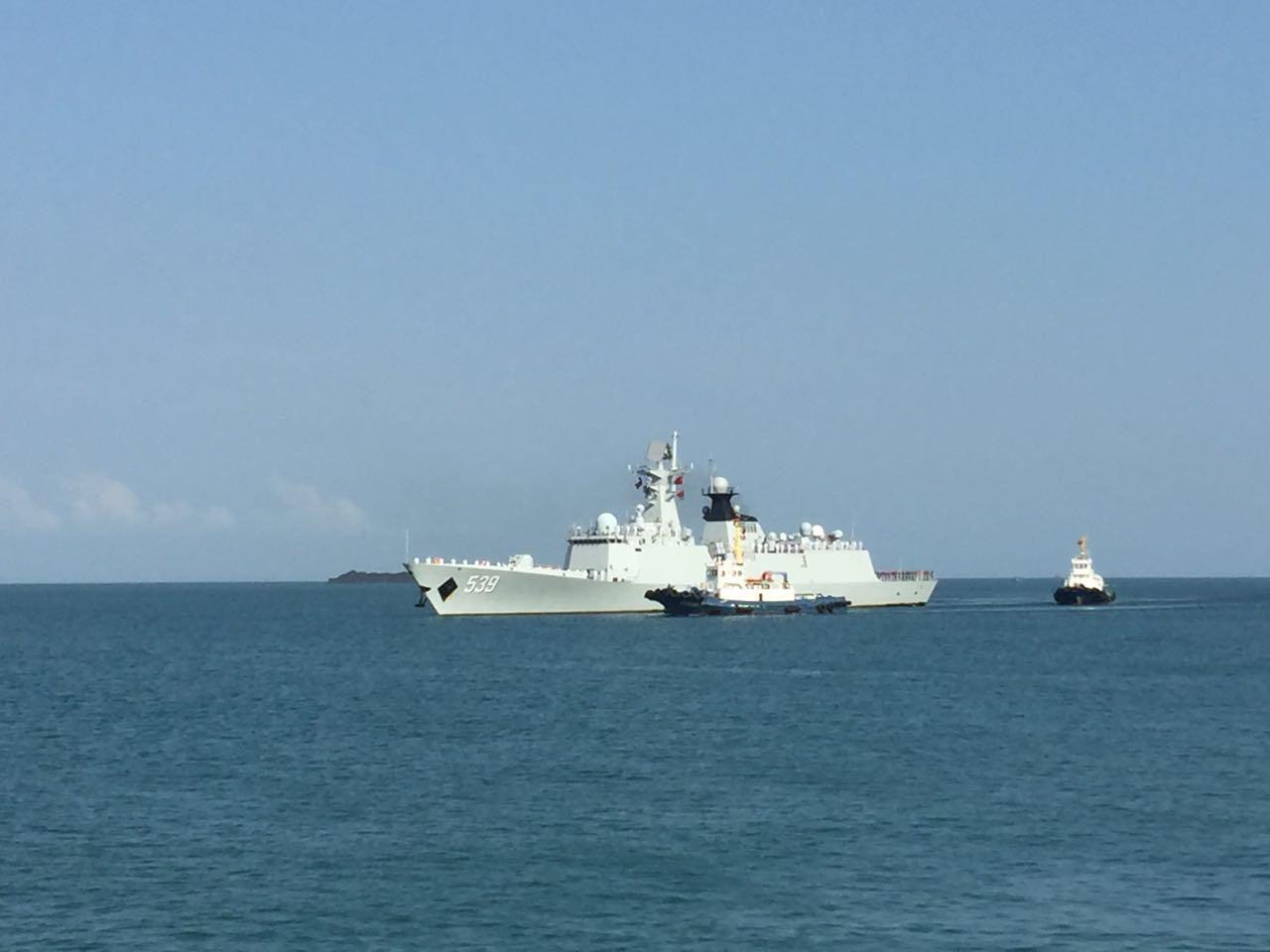 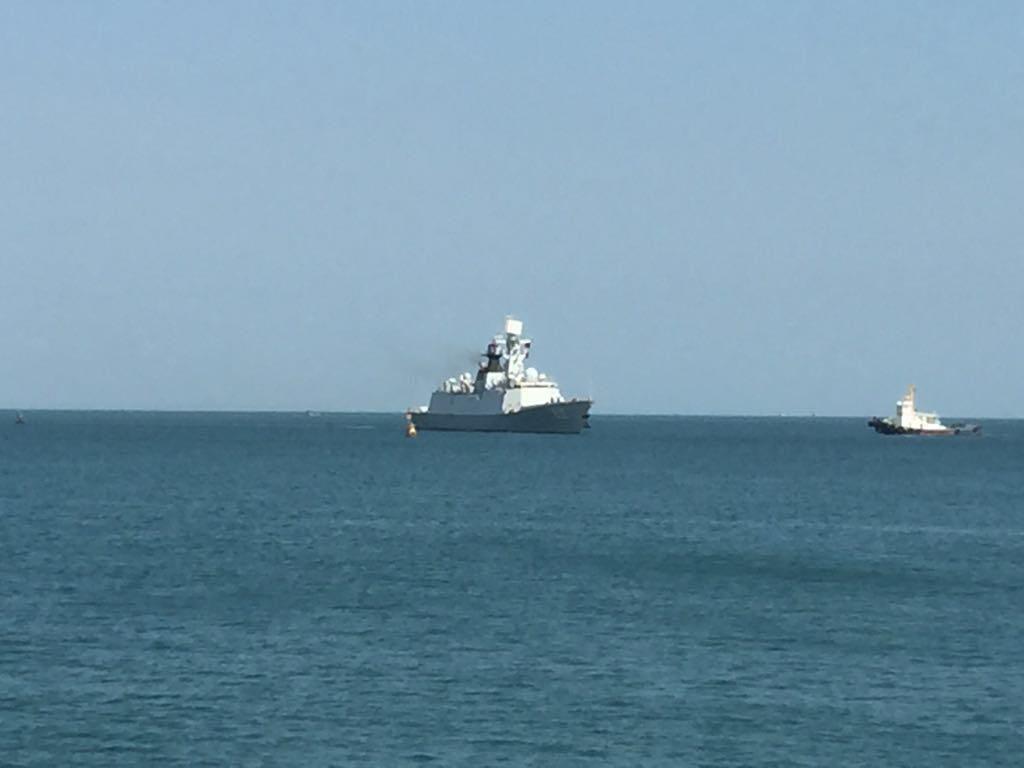 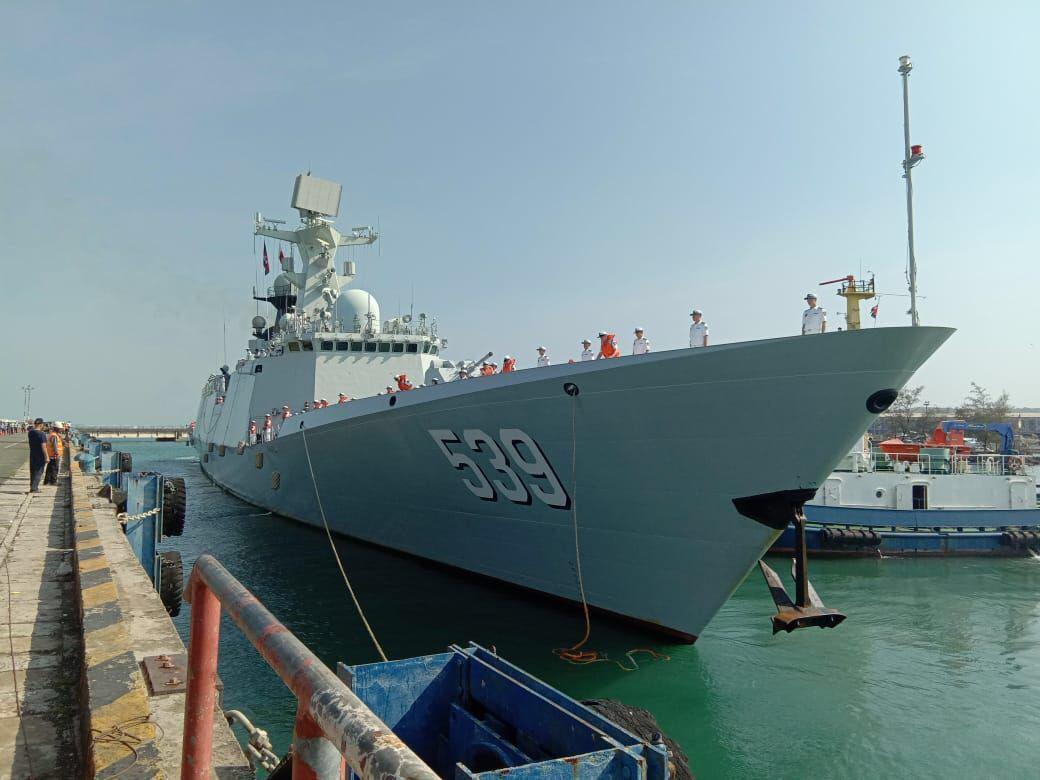 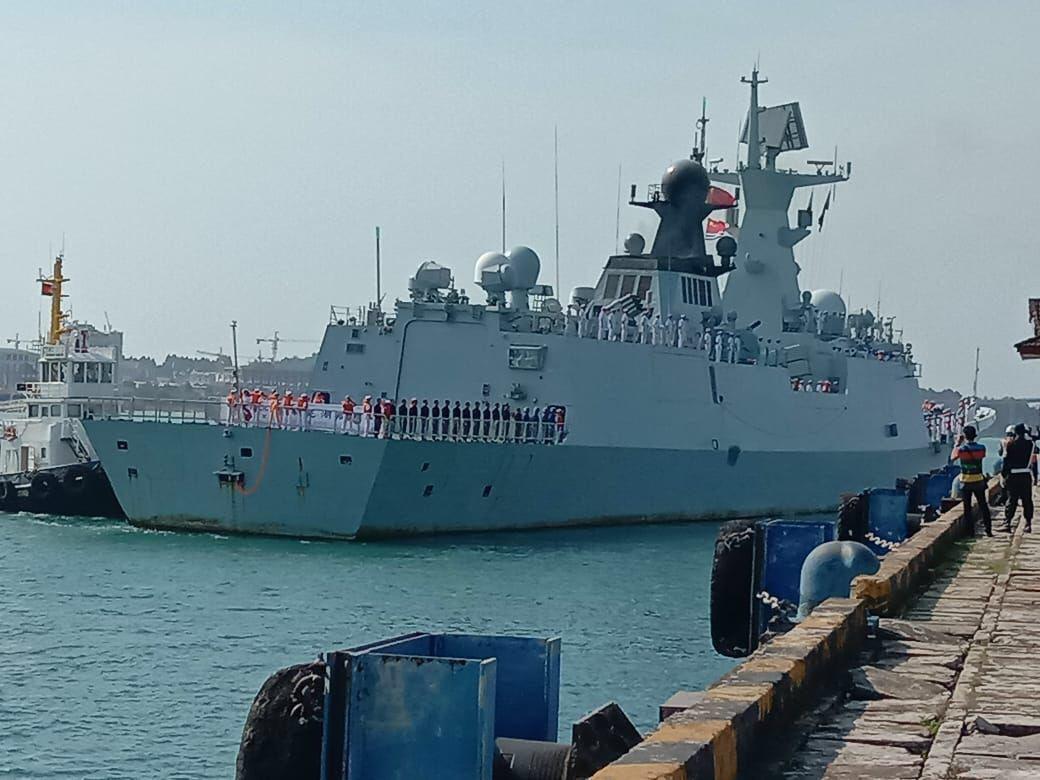