Takeo (FN), Jan. 9 - Cambodian Prime Minister Hun Sen, on Wednesday, has called on unions to immediately stop inciting workers to demand the total 2018 payment of seniority, which led to factory bankruptcy, addressing to nearly 20,000 workers from 12 factories in Takeo province.

Prime Minister Hun Sen warned that two-third of factories would be shut down if workers continued to demand as such.

The Royal Government had spent $22 million last year to pay for workers whose factories bankrupted. This year, the government has put efforts to seek a win-win solution without negative impacts to any side – employers, employees, and state budget.
=FRESH NEWS 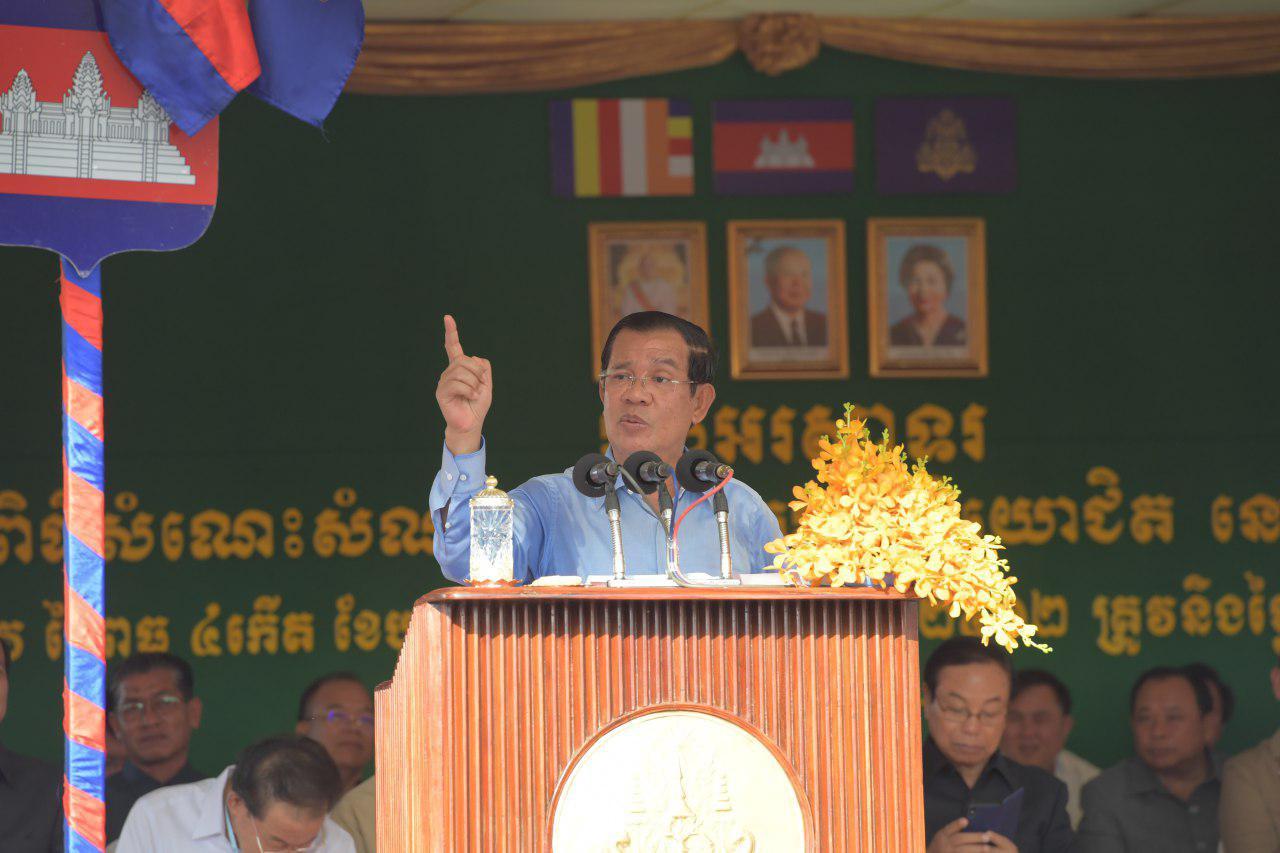 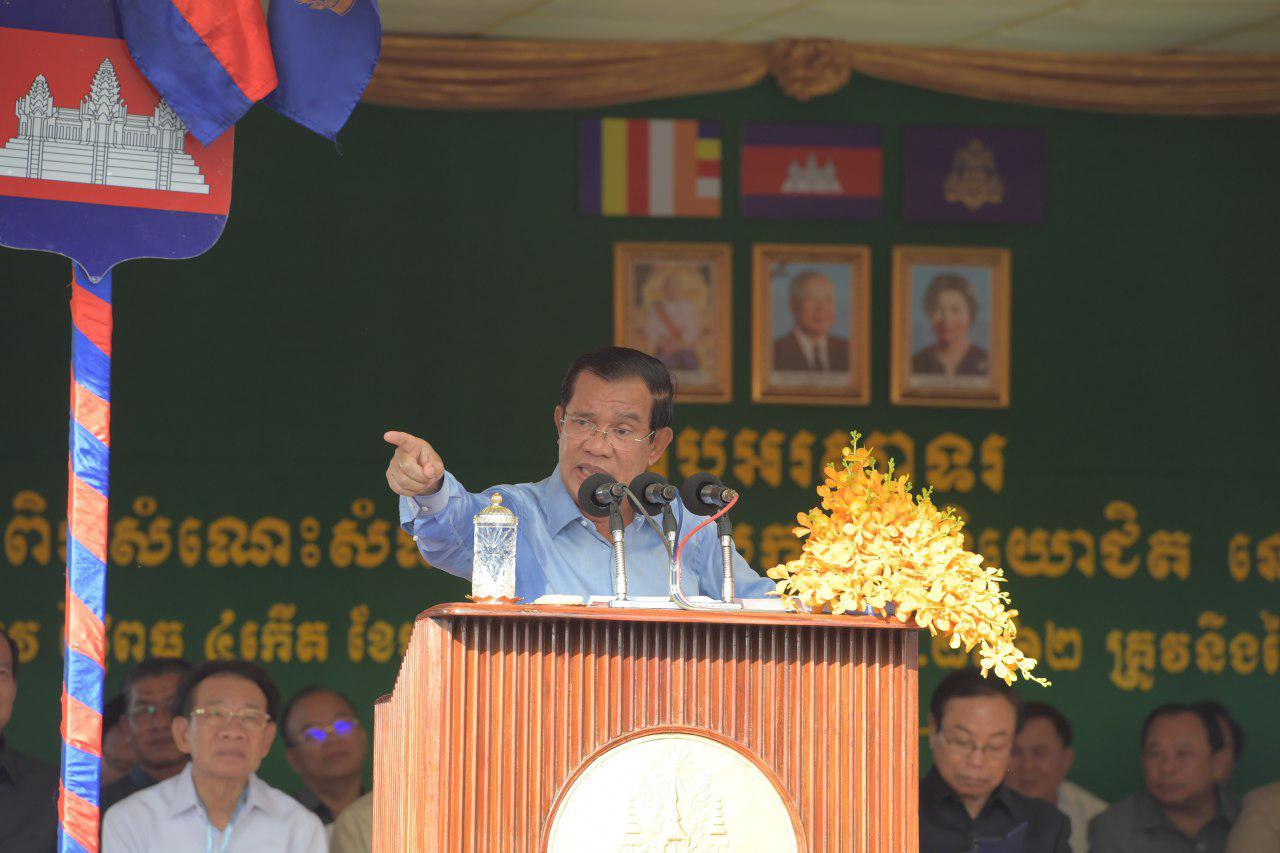 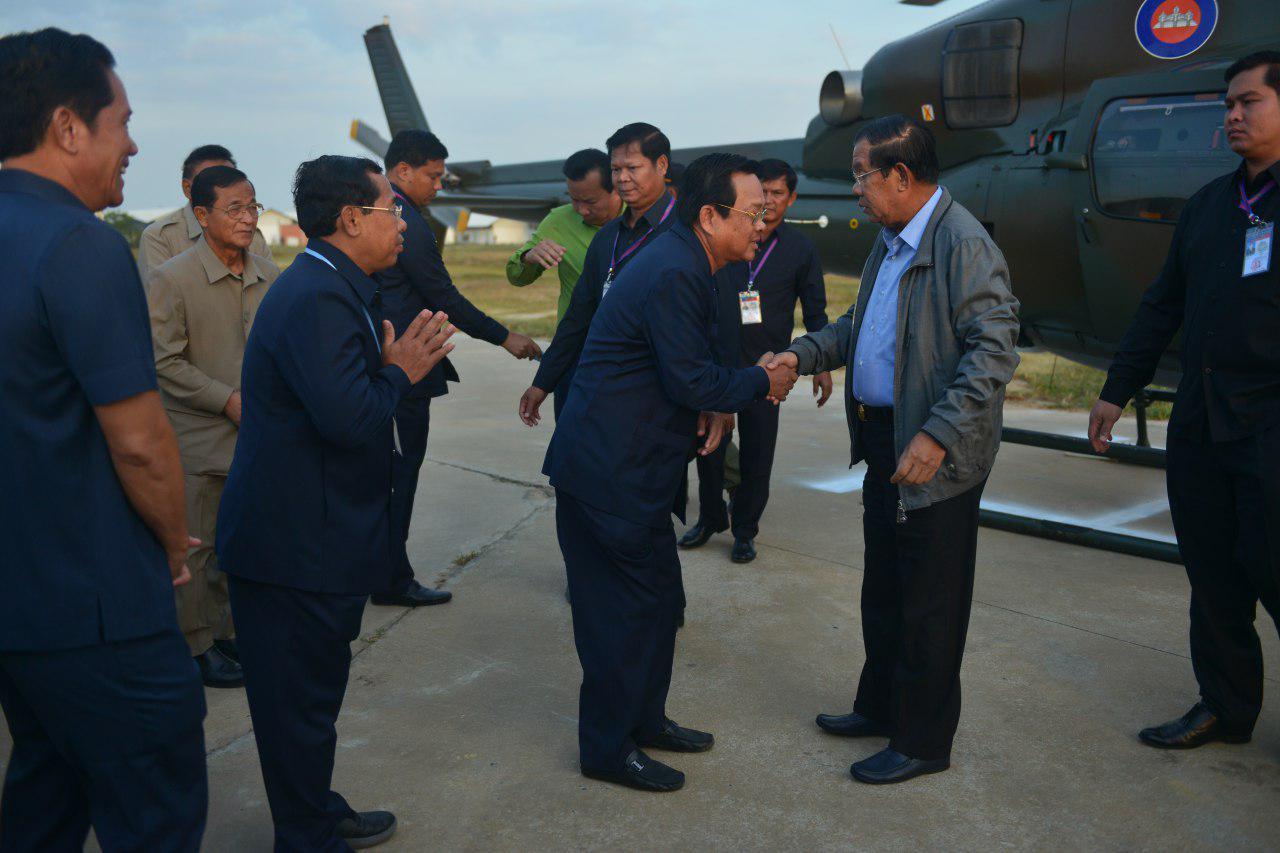 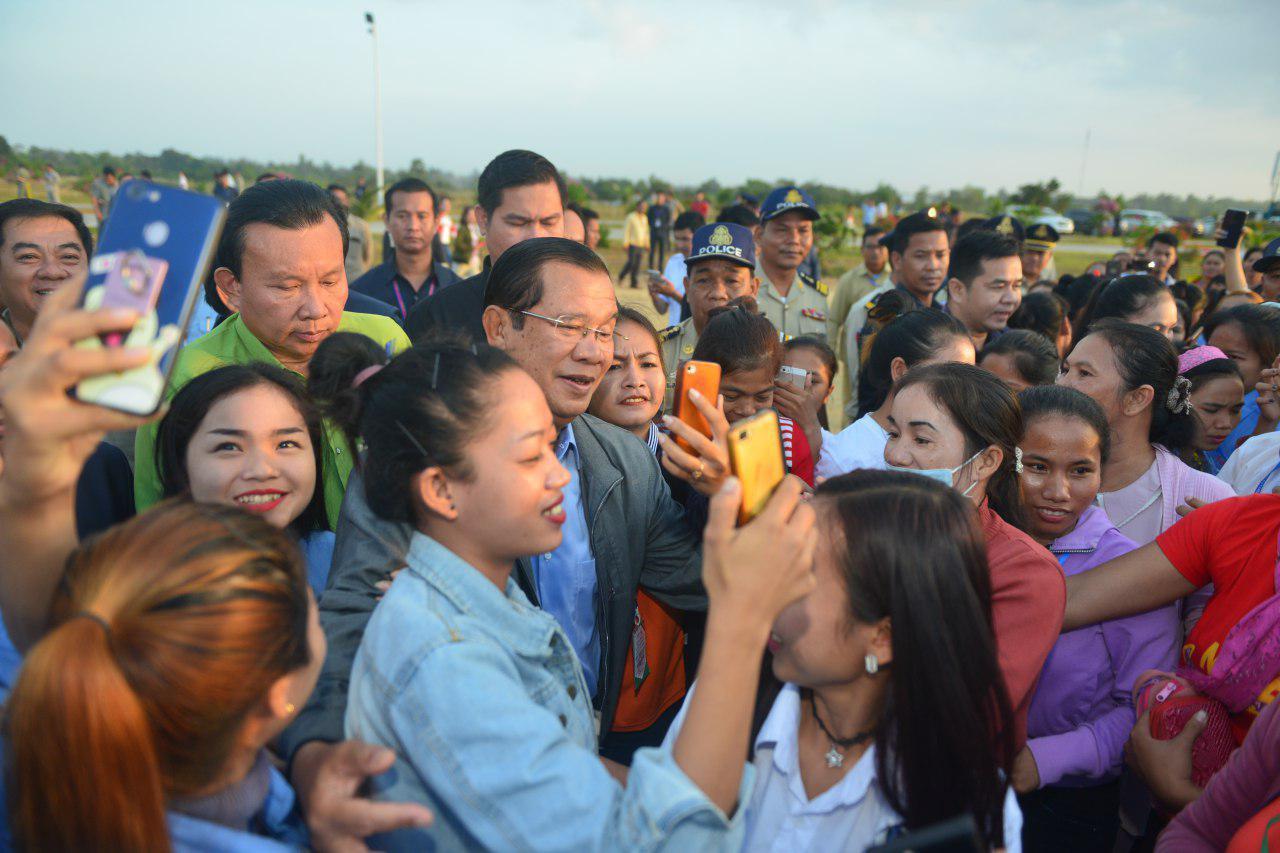 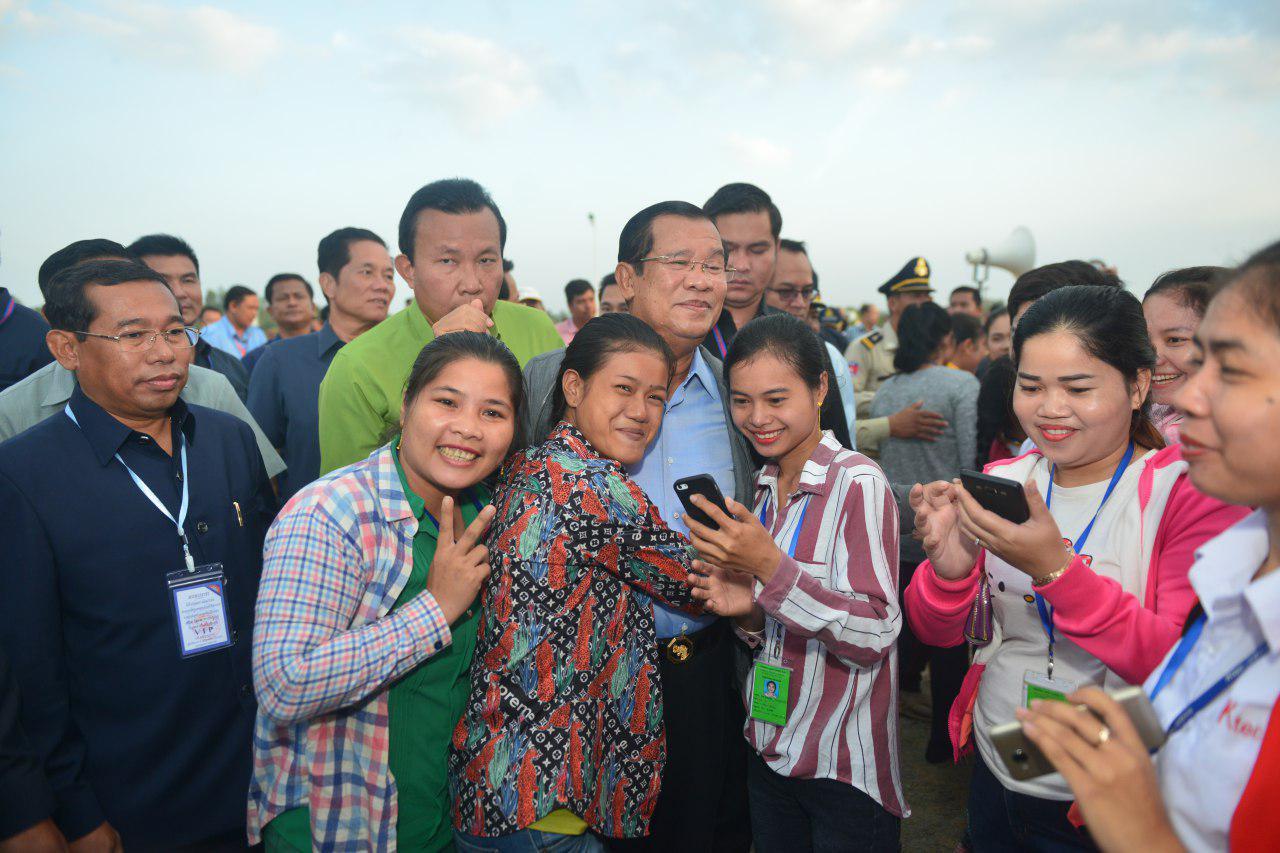 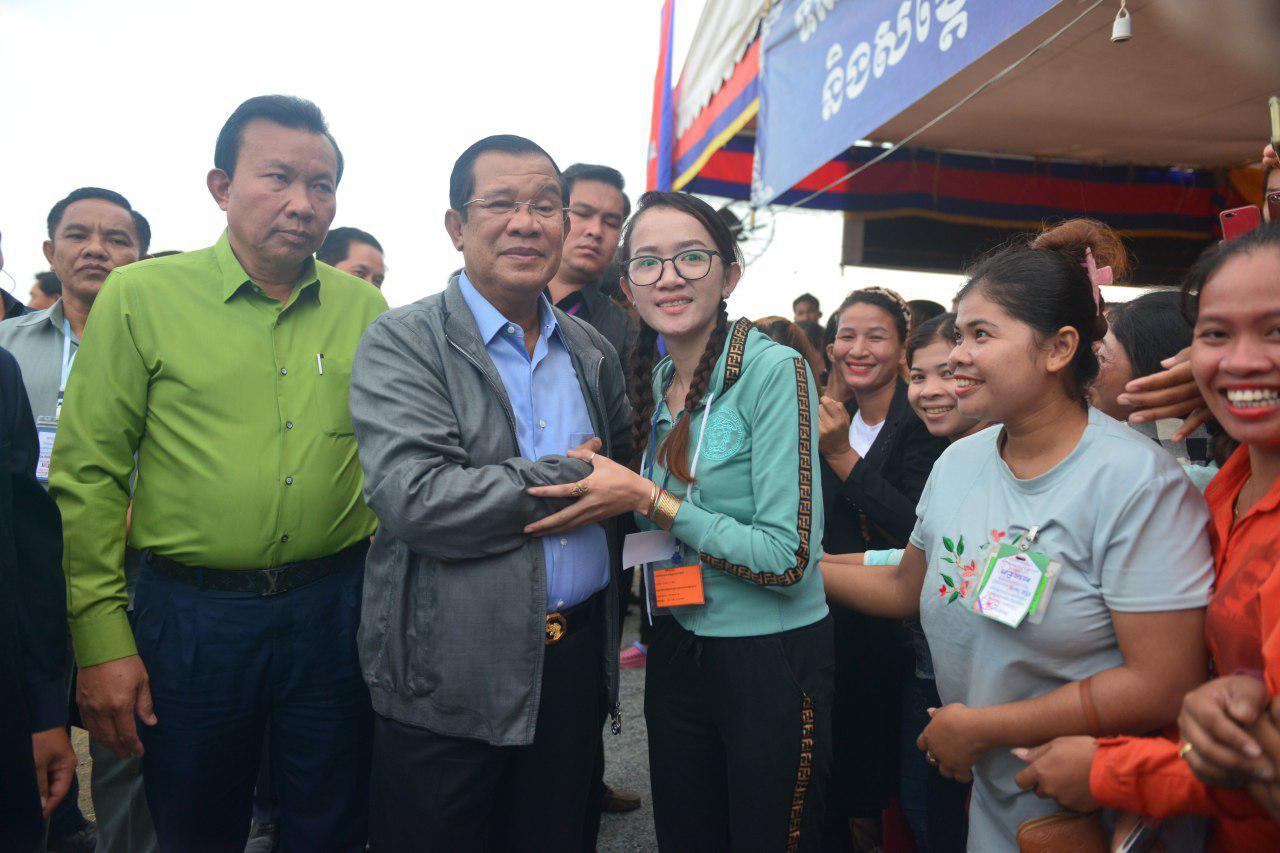 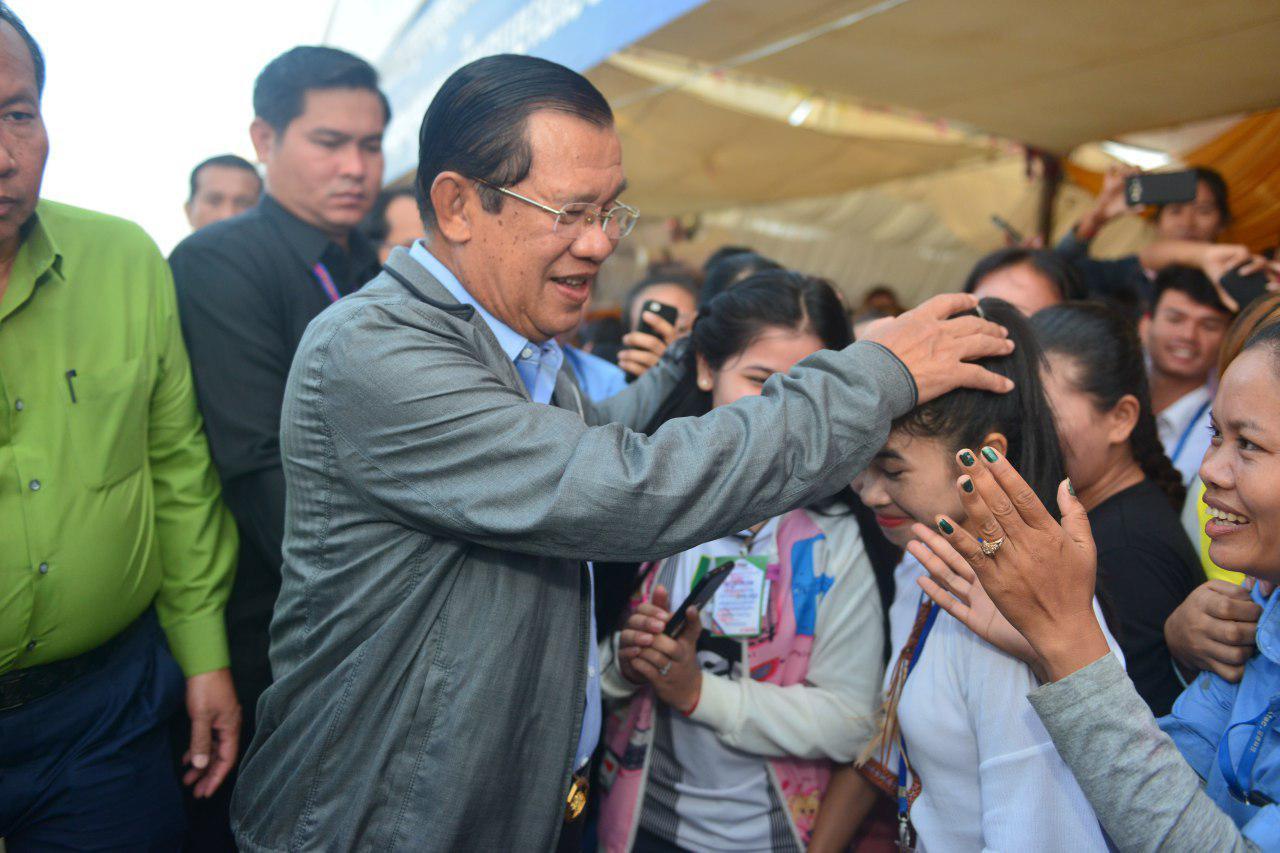 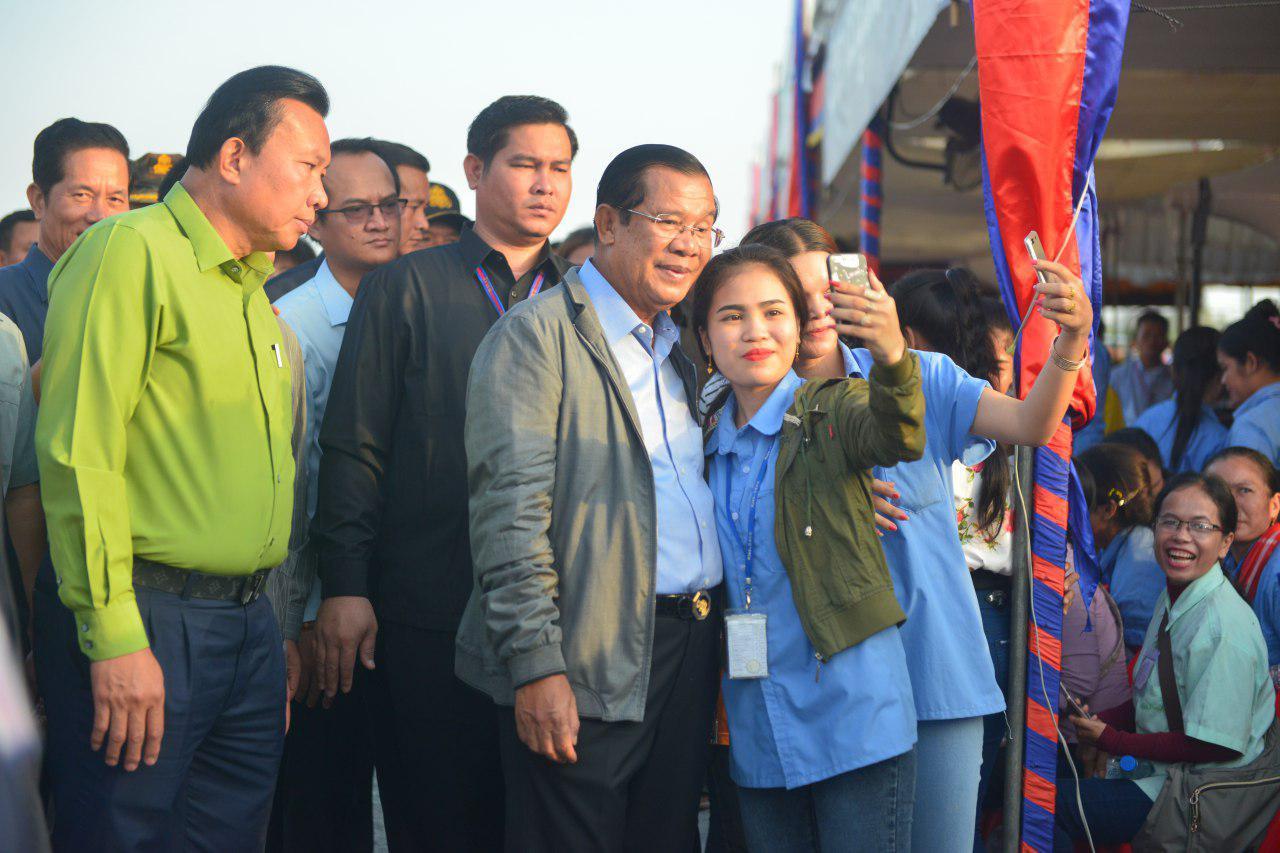 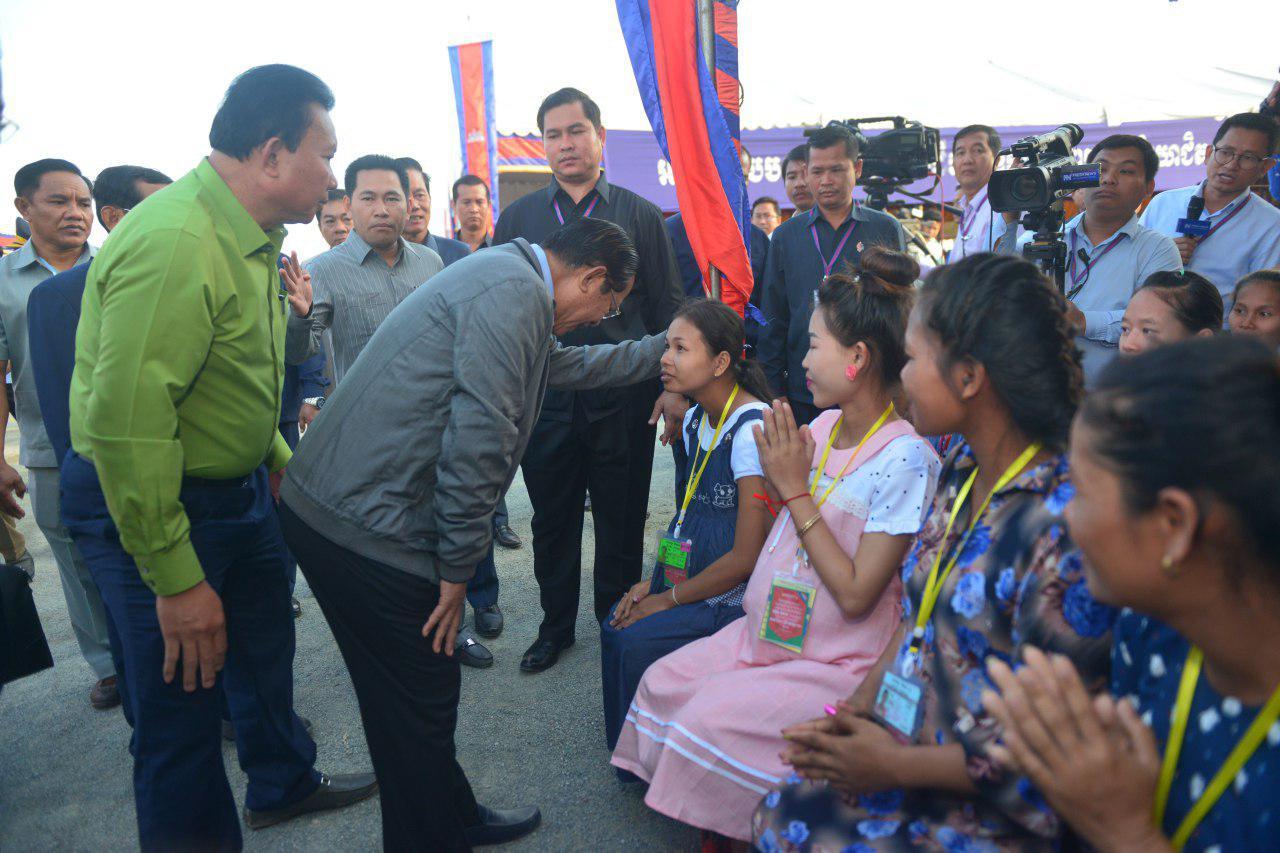 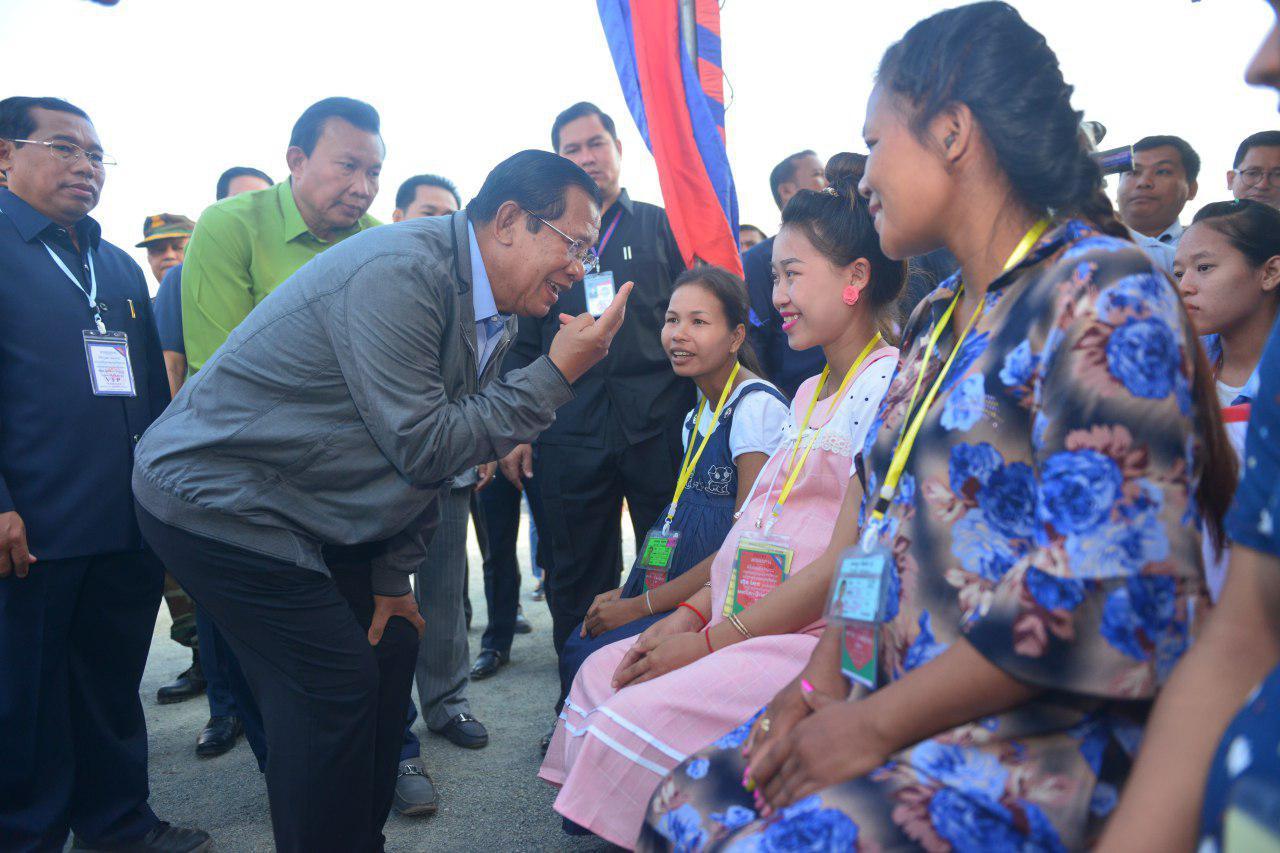 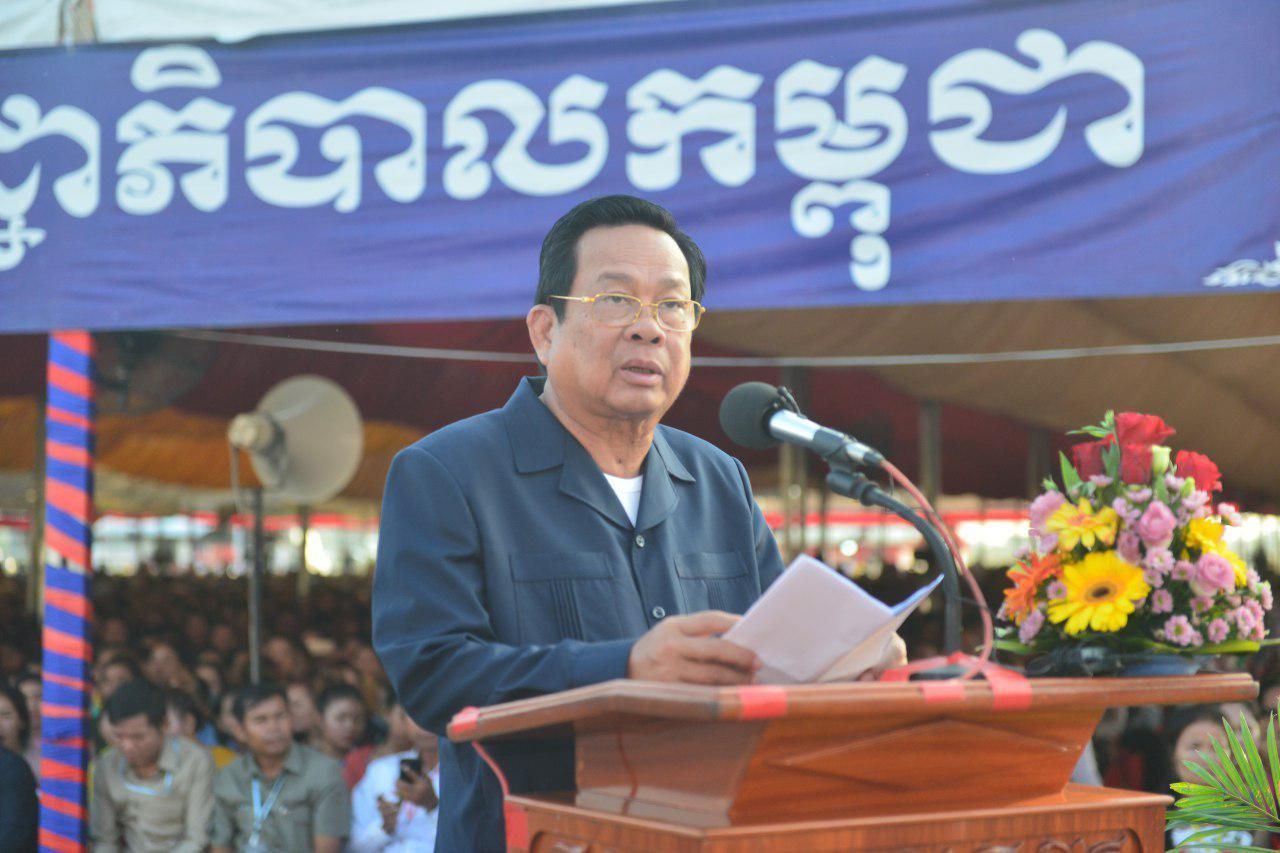 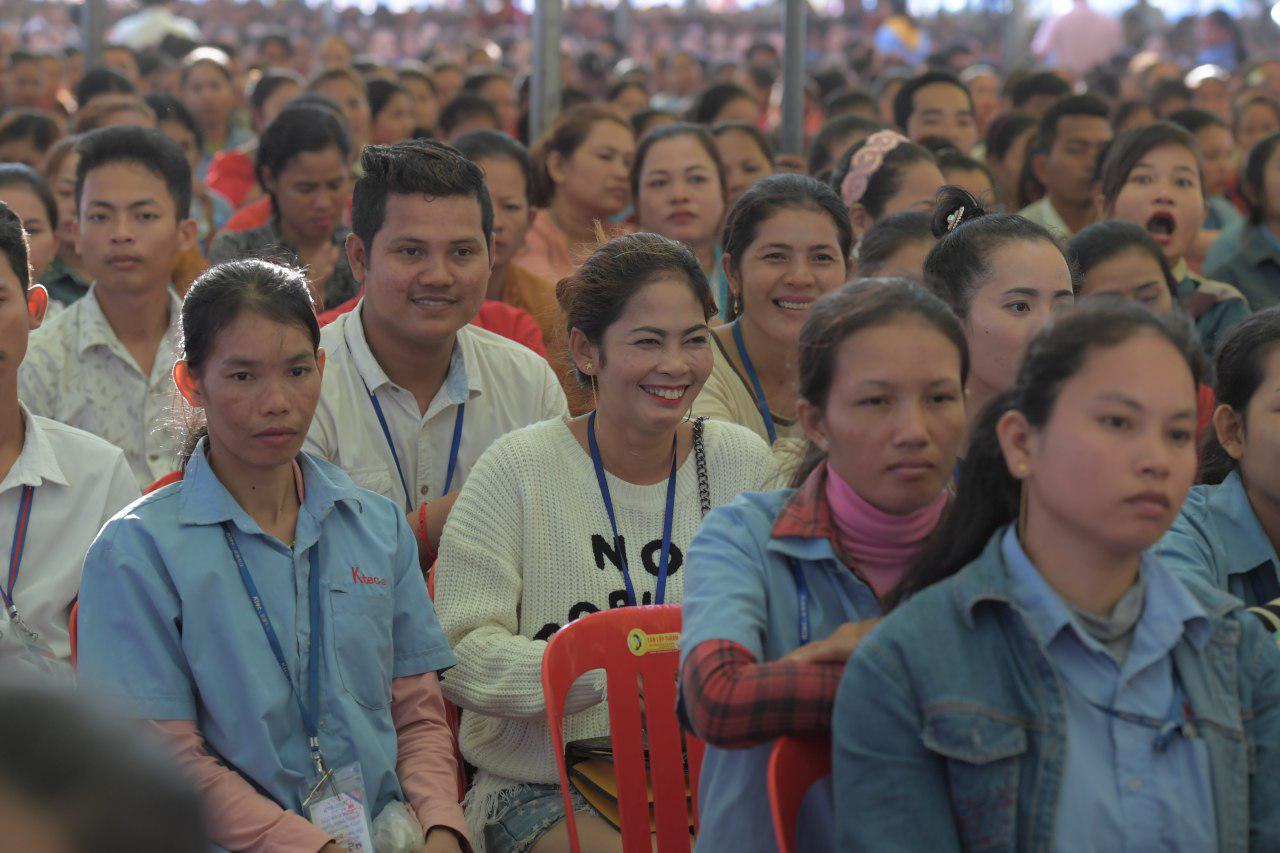 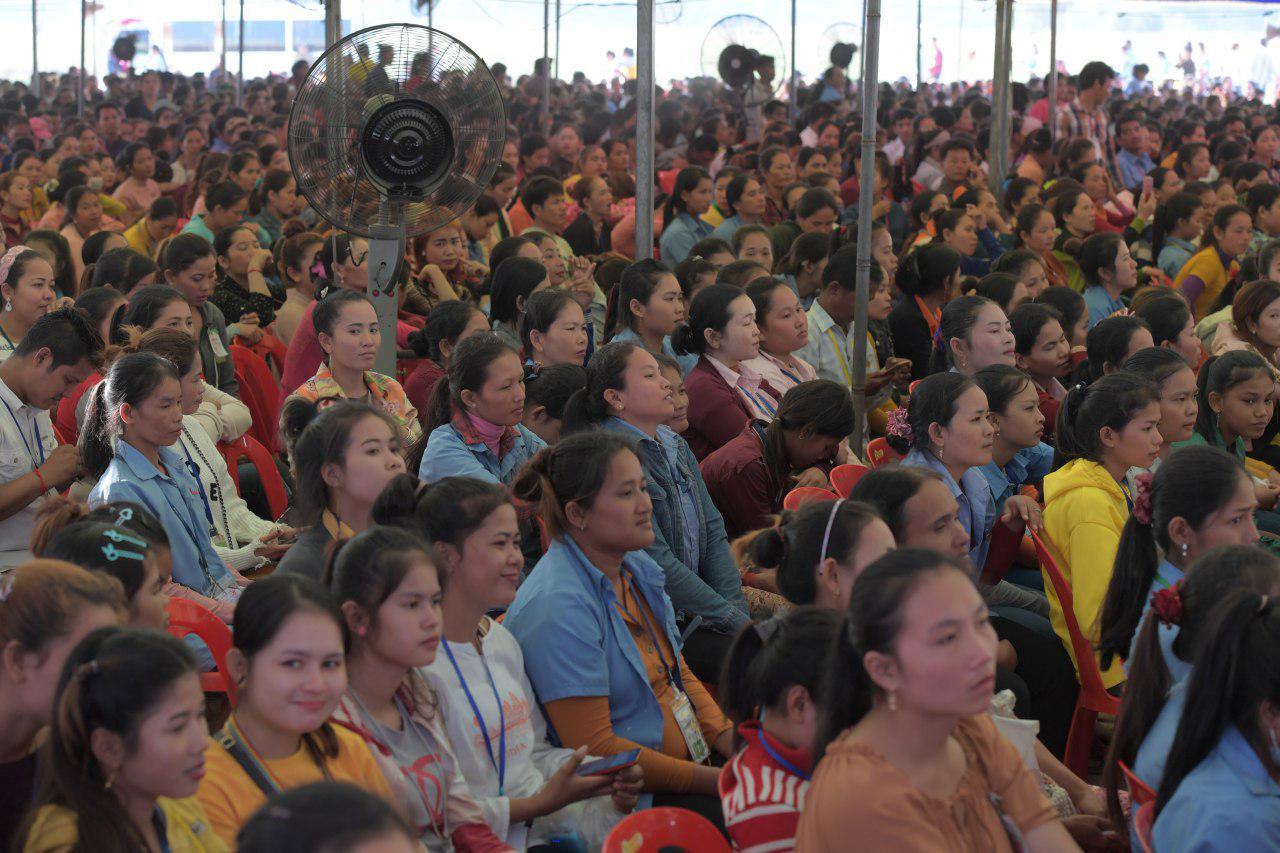