Phnom Penh (FN), Jan. 10 - Air China launched its first ever direct flights from Beijing to Cambodia’s Phnom Penh on 7 January 2019, according to Chea Aun, spokesperson for State Secretariat of Civil Aviation, on Thursday.

Aun stated that the direct flight will take us just six hours from Phnom Penh to Beijing, compared to 10 hours spent laying over at other airports when there was no direct flights.

The flight which, operates three times per week by Airbus 320, is capable of carrying 200 nearly passengers, he added.

There are currently several airlines connecting destinations of Cambodia and China, but Air China’s new flight is the first one to directly link Khmer-Sino capital cities, which passengers will no longer have to go through the airports in Guangdong, China.

Beijing-Phnom Penh direct flights are launched amid the good relations between Cambodia-China, growth of Chinese tourists to Cambodia, and to boost tourism sector as part of the Kingdom’s economic growth.

The direct flights also aims to further strengthen the ties between the two countries, and facilitate tourists, investment, and  trade.

Eric Delobe who is in charge of Phnom Penh, Siem Reap and Sihanoukville International Airports said that Cambodia received a total of 8.8 million passengers last year, an increase of 25% compared to the year before, and expected to receive 10 million for 2018.

He added that besides travelers, the company also transported goods, which was a major factor in supporting Cambodian economic development. In 2017, approximately 60,000 tonnes of products passed through the airport, an increase of 40% compared to the year before, indicating high demand in air transport.

According to Eric, Cambodia Airport is working to ensure the kingdom’s airports connects to those in ASEAN and other major international airports. As of today, Cambodia has 60 destinations worldwide.
=FRESH NEWS 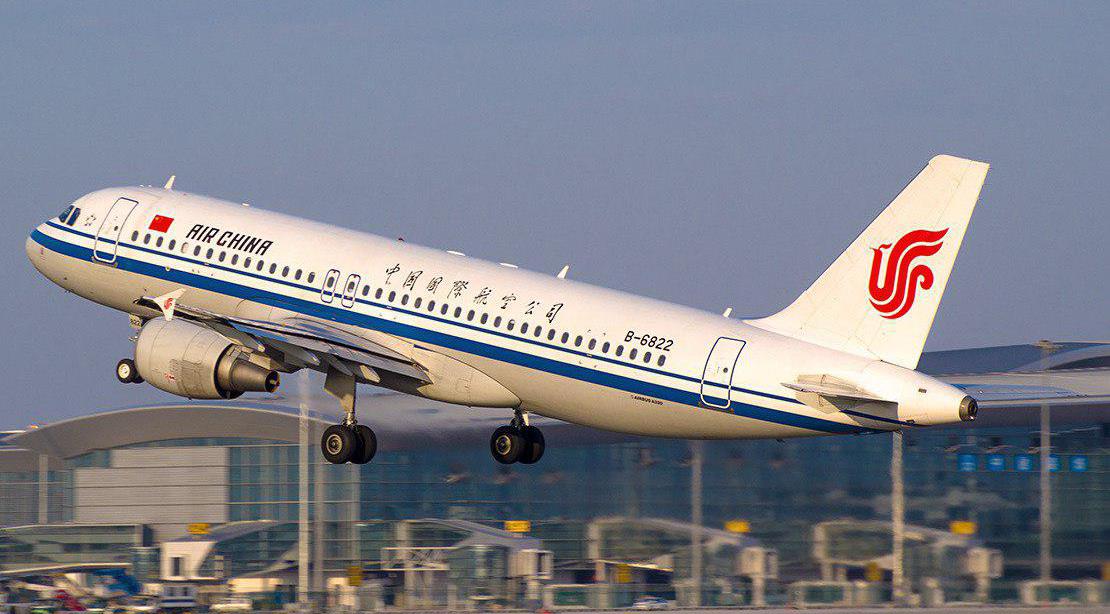