Phnom Penh (FN), Jan. 11 - Cambodian Prime Minister Hun Sen said that peace, and political and social stability have attracted many foreign tourists and business people to visit and invest in Cambodia, writing on his Facebook Friday.

"Peace provides golden opportunity to Cambodia in attracting tourists and foreign businesses to visit and invest in our country. May I thank all local and foreign companies for the confidence in the Royal Government and contributions to the development of Cambodia.”

Cambodia had been plagued by wars for almost three decades (1970-1998). From 1970-1975, the war killed over one million Cambodians and inflicted the most severe destruction to the country’s socio-economic infrastructure. On 17 April 1975, the regime of Khmer Republic fell. People hoped to have lived in peace to restart their livelihood. However, their hopes evaporated in the blink of an eye as they fell into a newer disaster – the Khmer Rouge genocidal regime.

Cambodia has just been fully reconciled for 20 years (1998-2018) under Prime Minister Hun Sen's win-win policy. Peace allows Cambodia to prosper with an annual economic growth rate of about 7%.

Once a backward country, economically plagued by poverty and food shortages, Cambodia has now become a country that exports rice, guaranteed food security, and is among countries with high economic growth in the world.
=FRESH NEWS 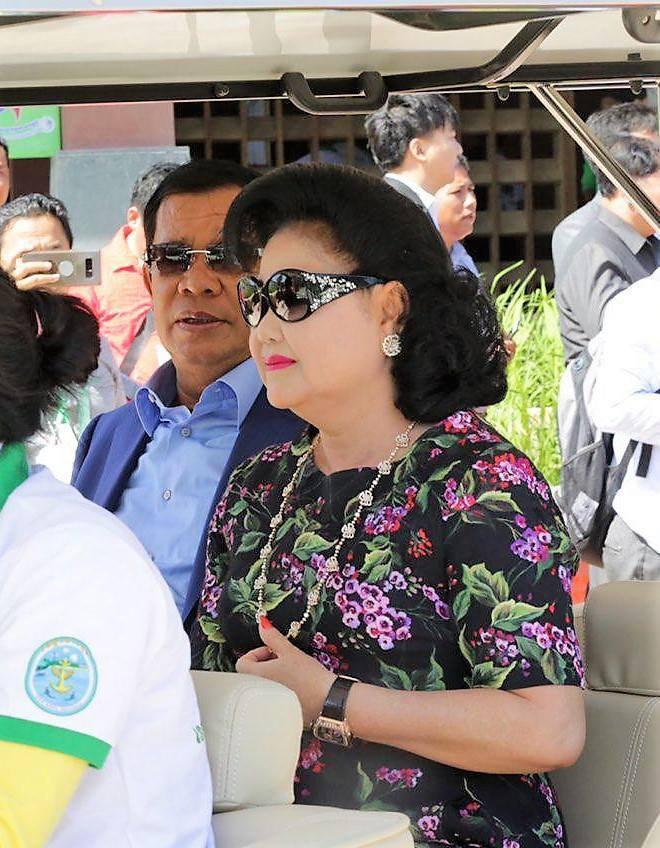 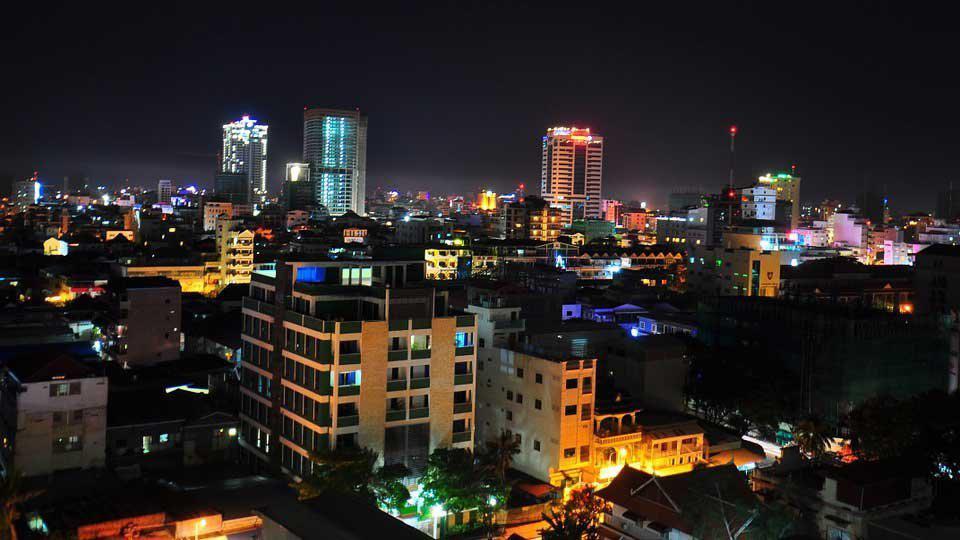 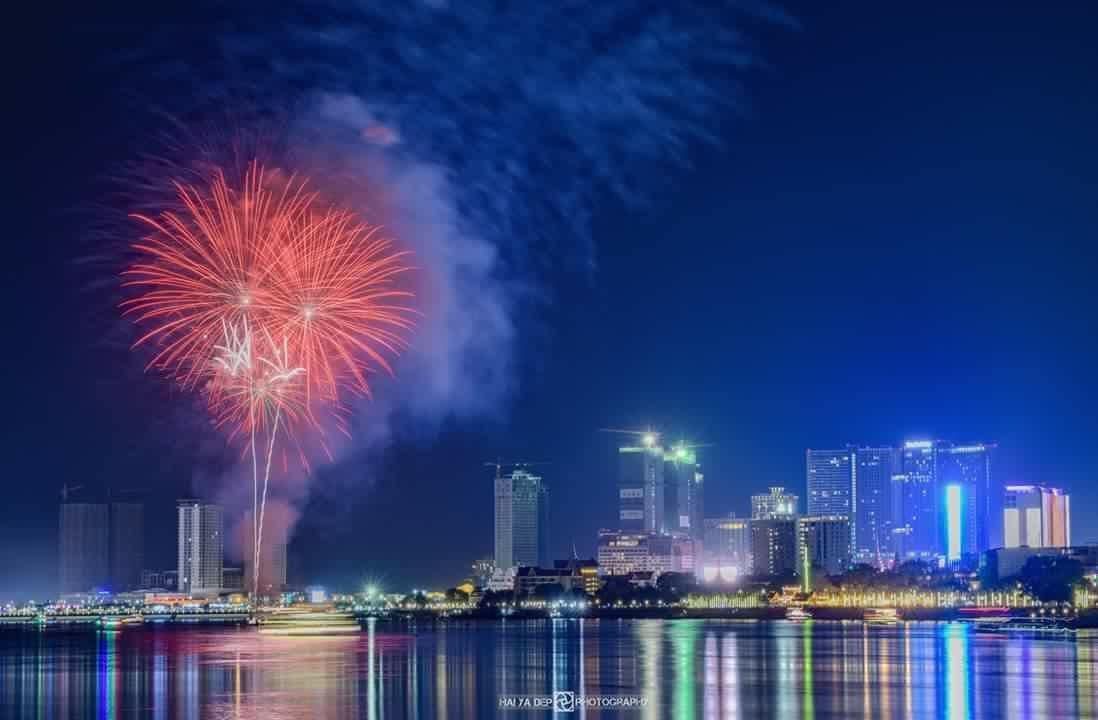 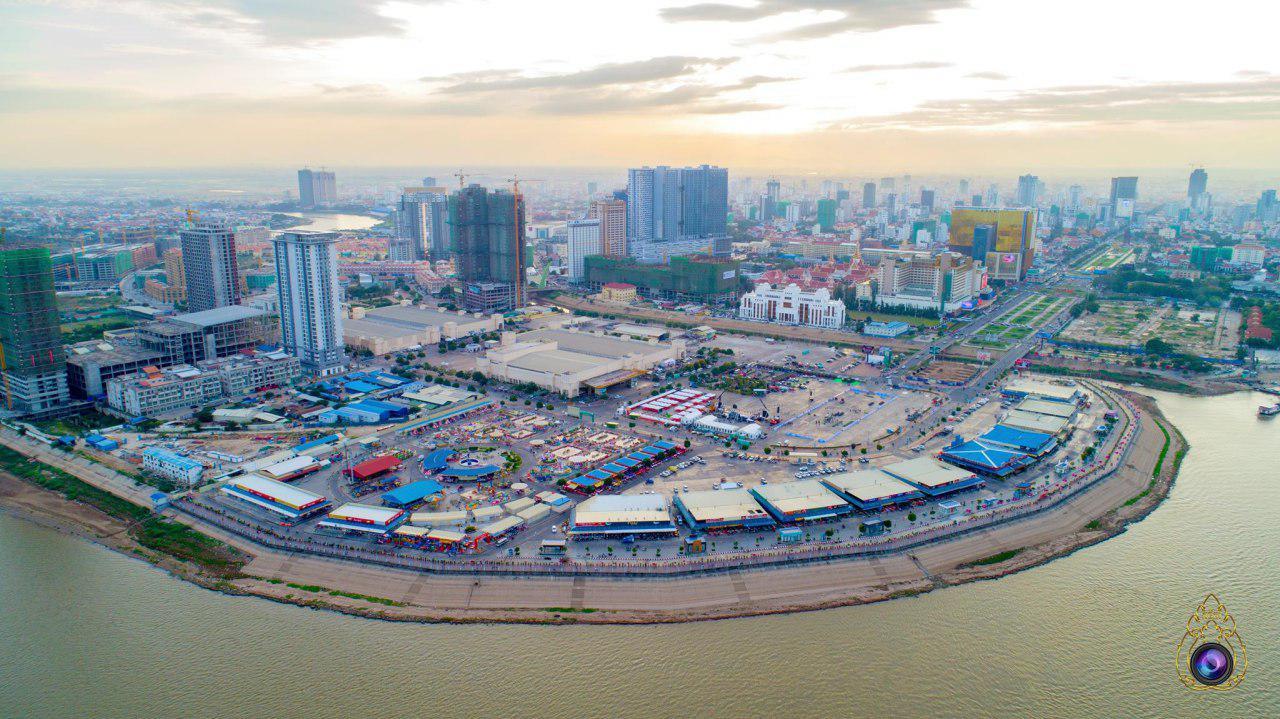 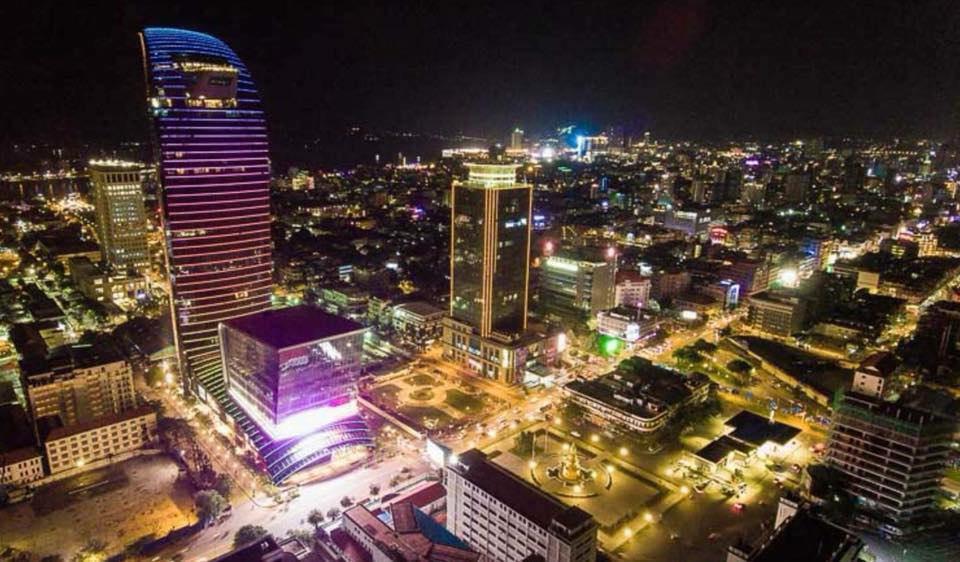 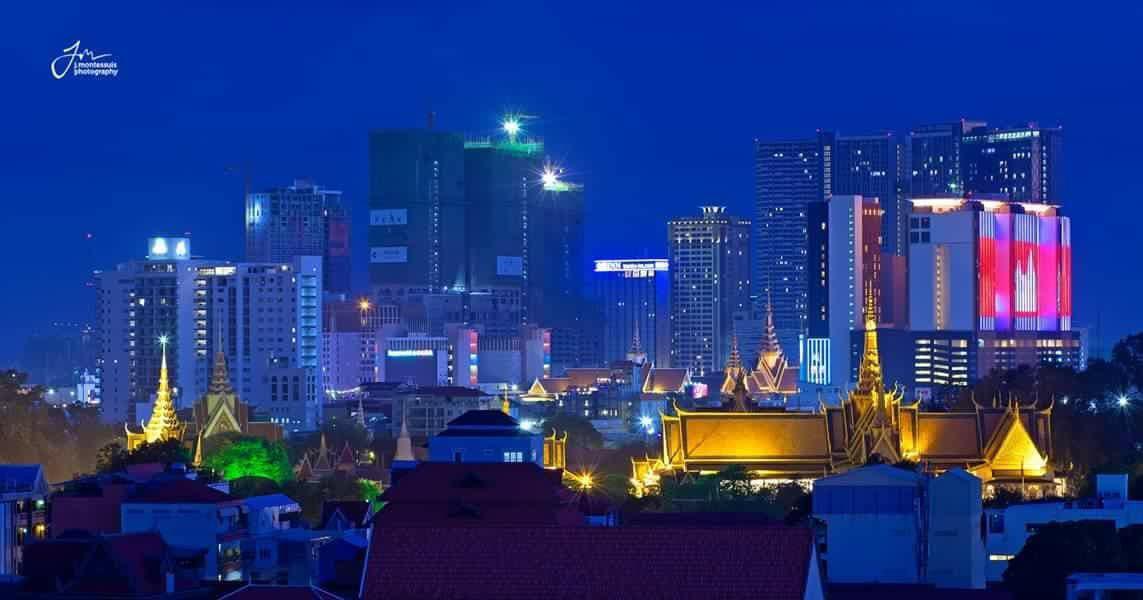 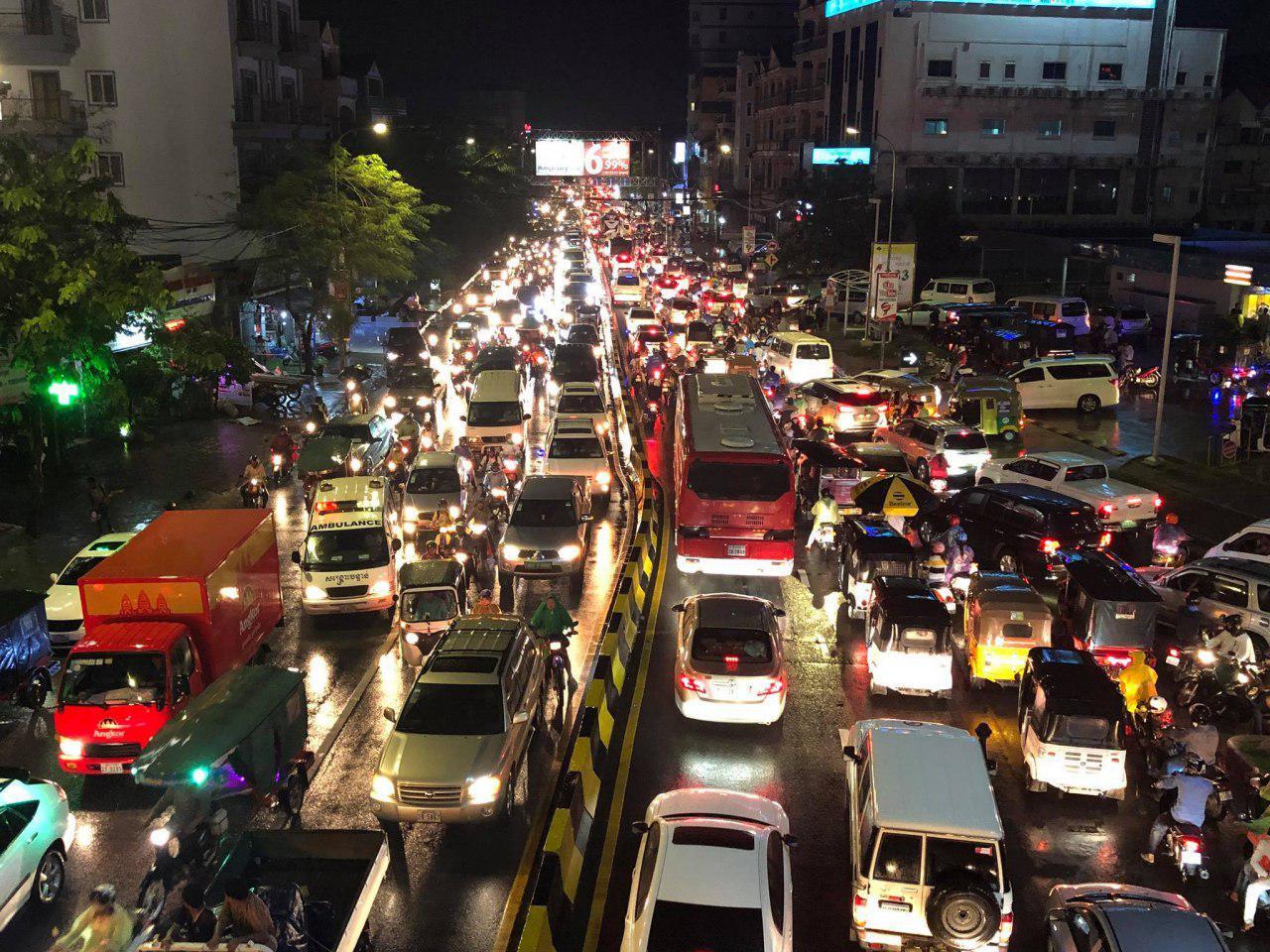