Phnom Penh (FN), Jan. 11 - Cambodian Prime Minister Hun Sen urged all Facebook users to stop insulting one another, especially acting as a judge on social media, addressing to 5,000 local journalists at the Diamond Island Convention and Exhibition Center on Friday.

He also encouraged Facebook users not to act as the judges, or analysts or professors on social media, as it would mislead the public and make small matter “big”; and urged the media outlets to stop disseminating fake news and scornful content.

The Premier said he would check Facebook on a regular basis to see if the users follow his appeal, not insulting one another.

He added that some Facebook users also expressed their family matters on social media without shame. Family matter shall be private. Showing it to the public would insult oneself and others, he said.
=FRESH NEWS 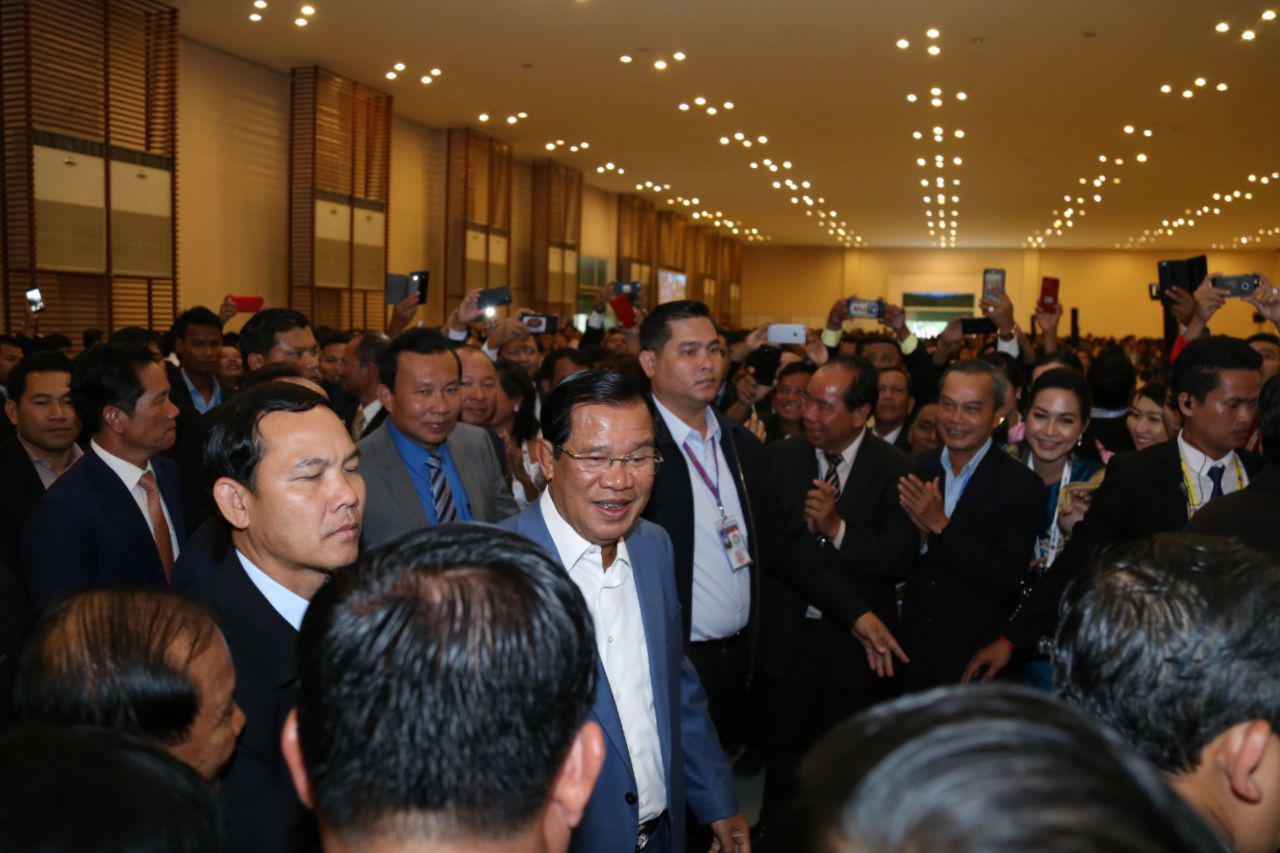 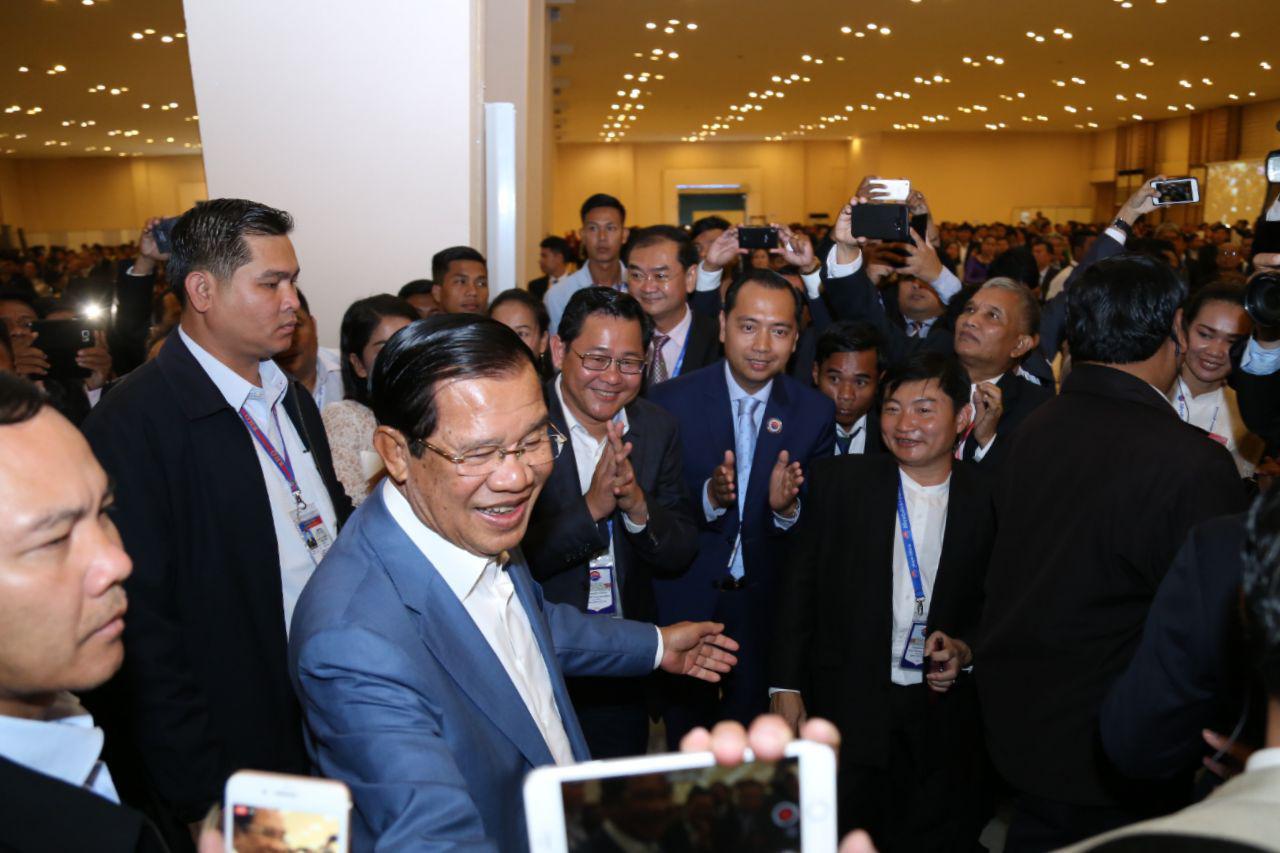 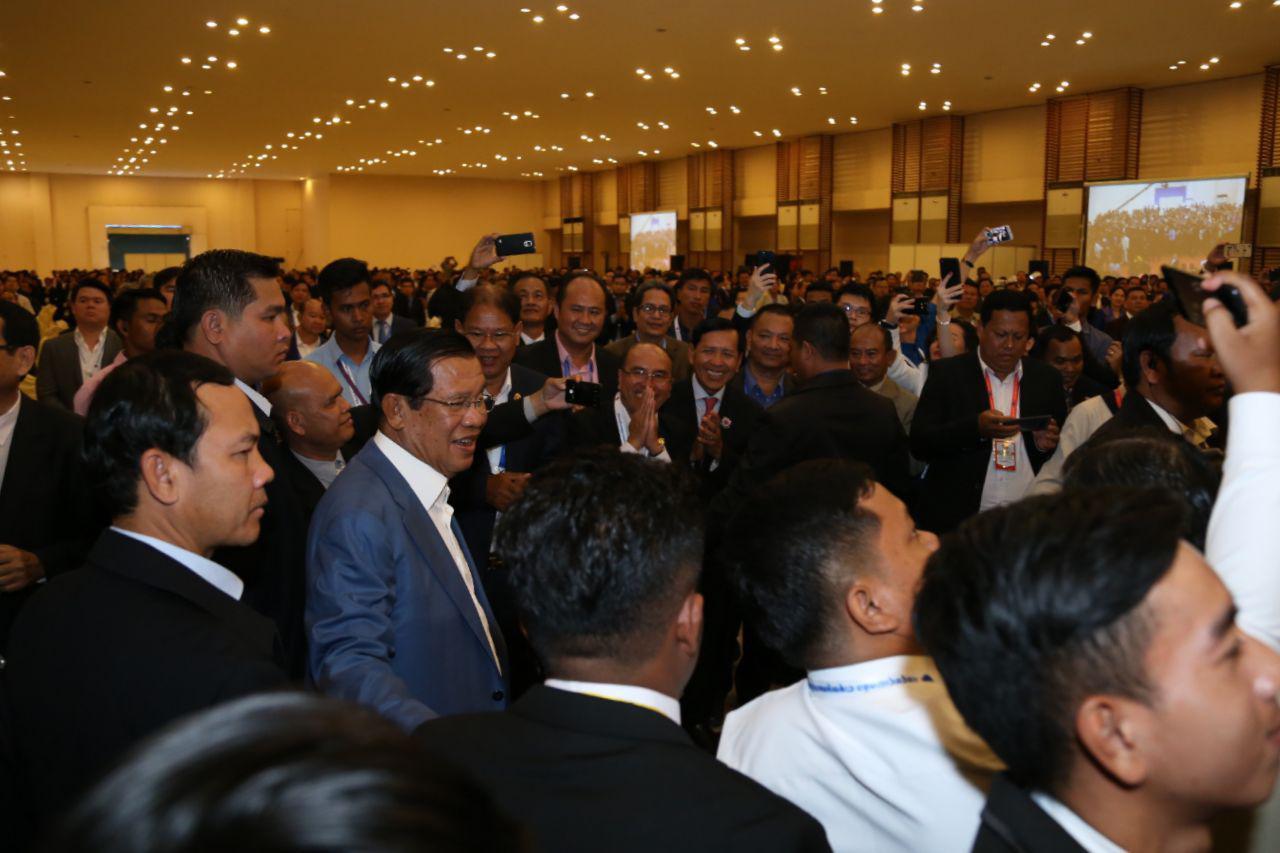 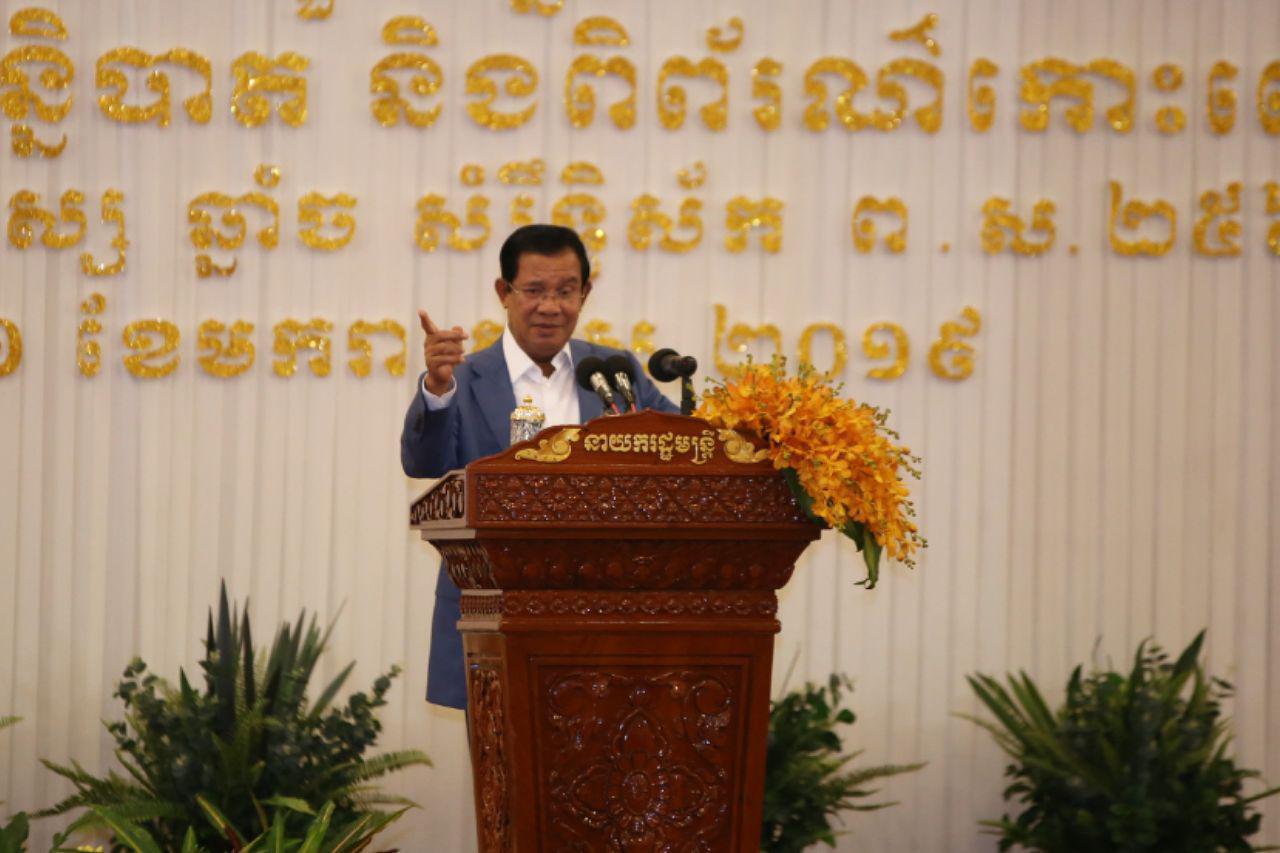 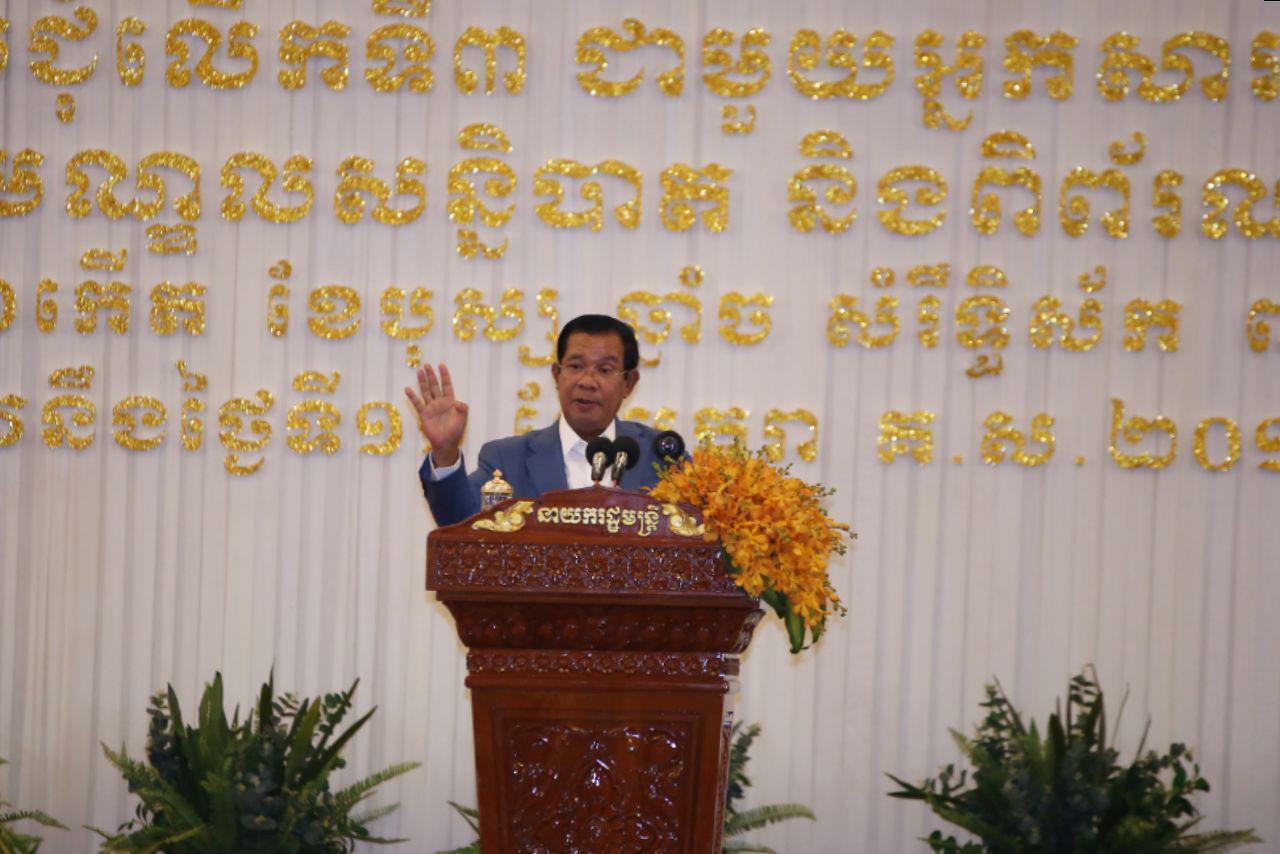 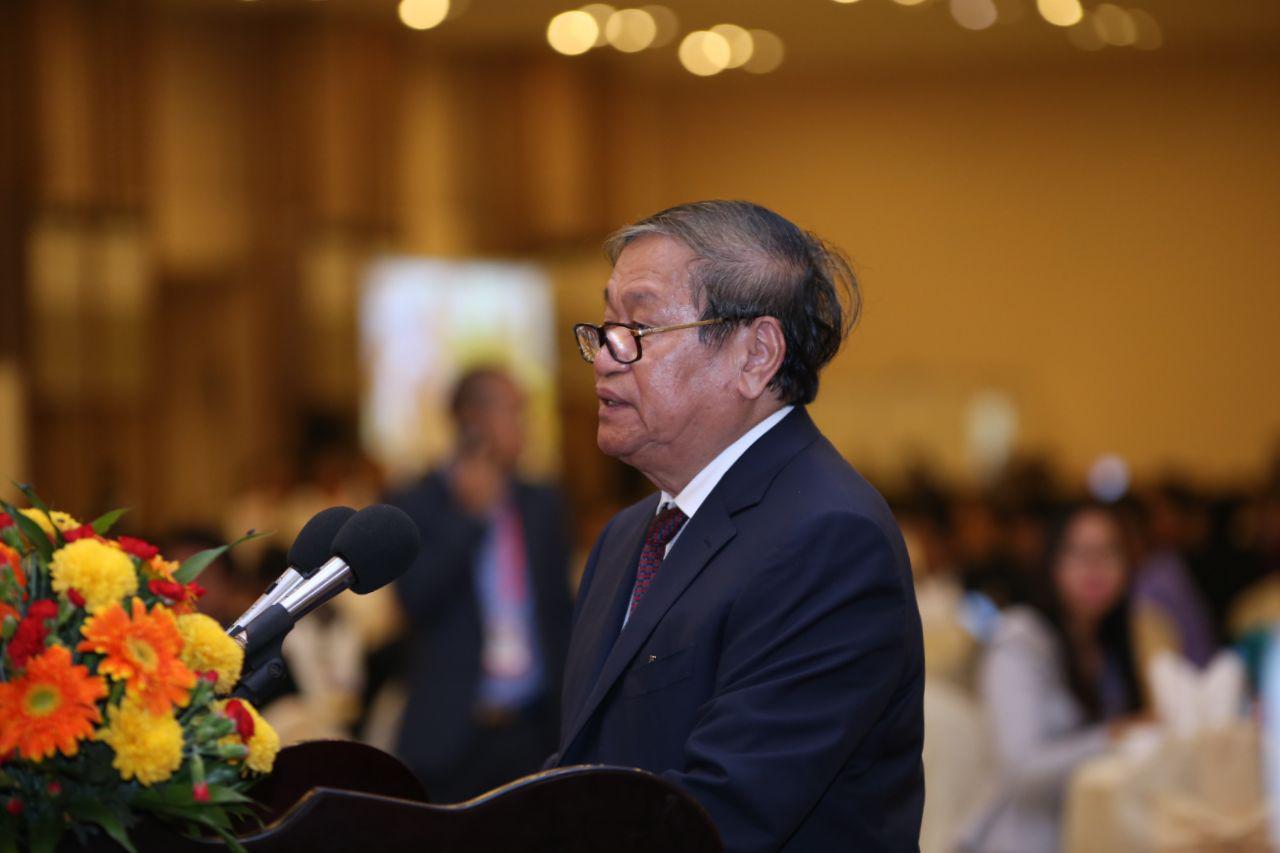 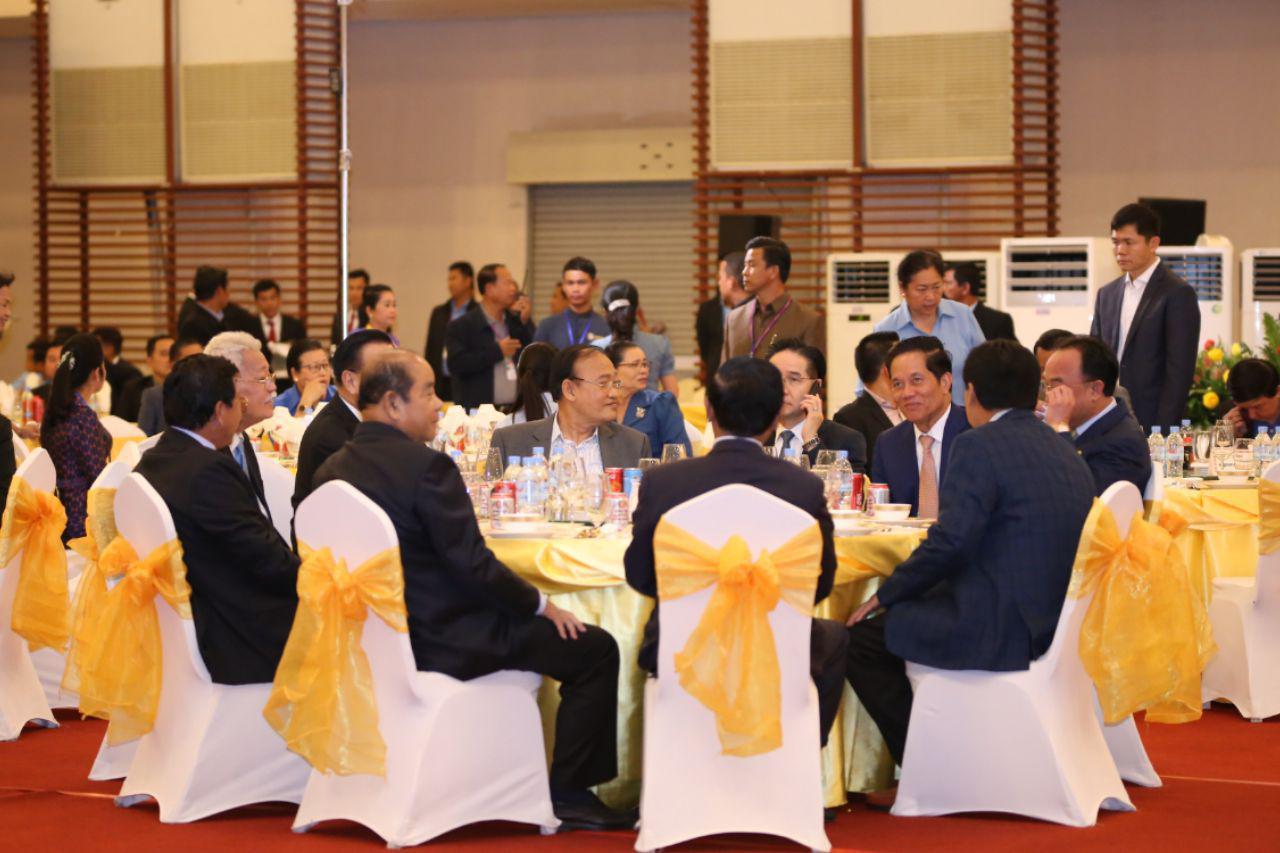 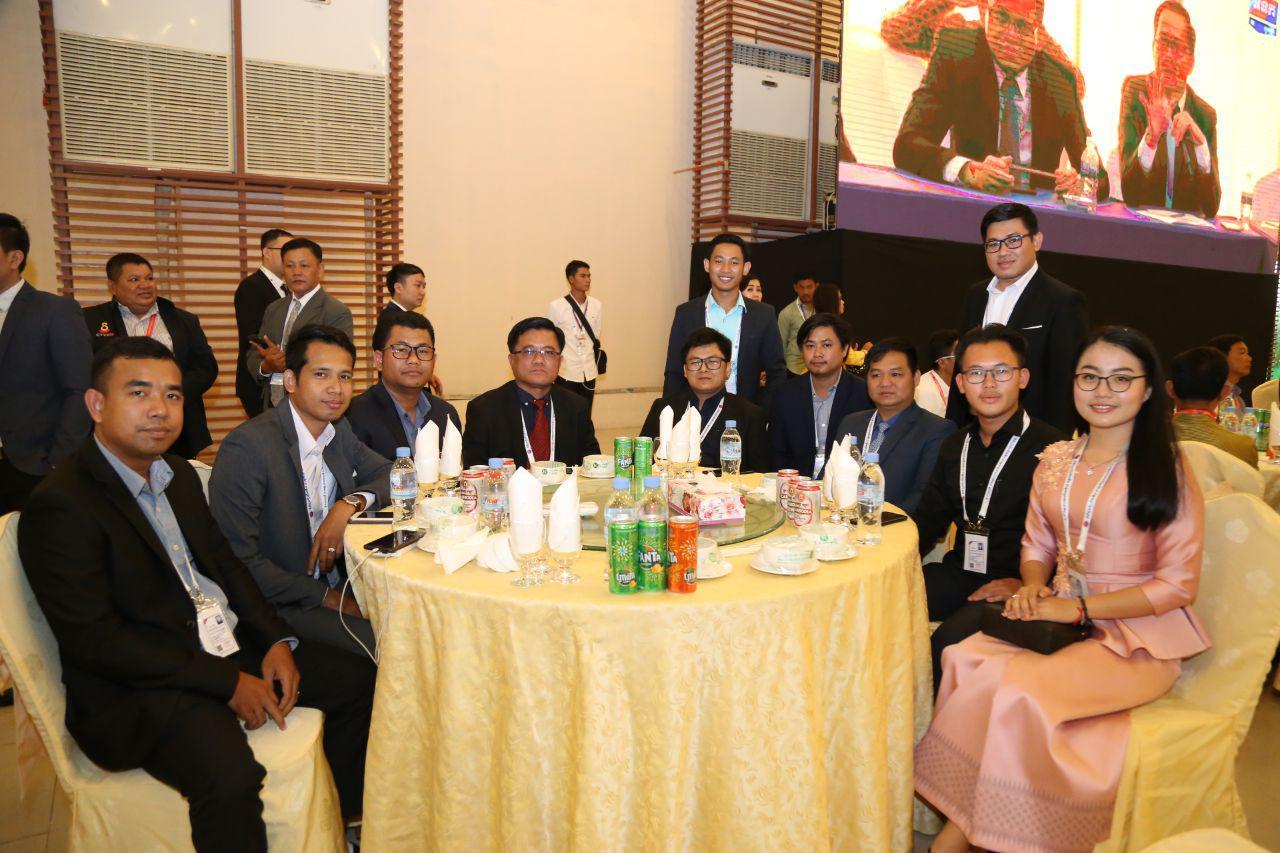 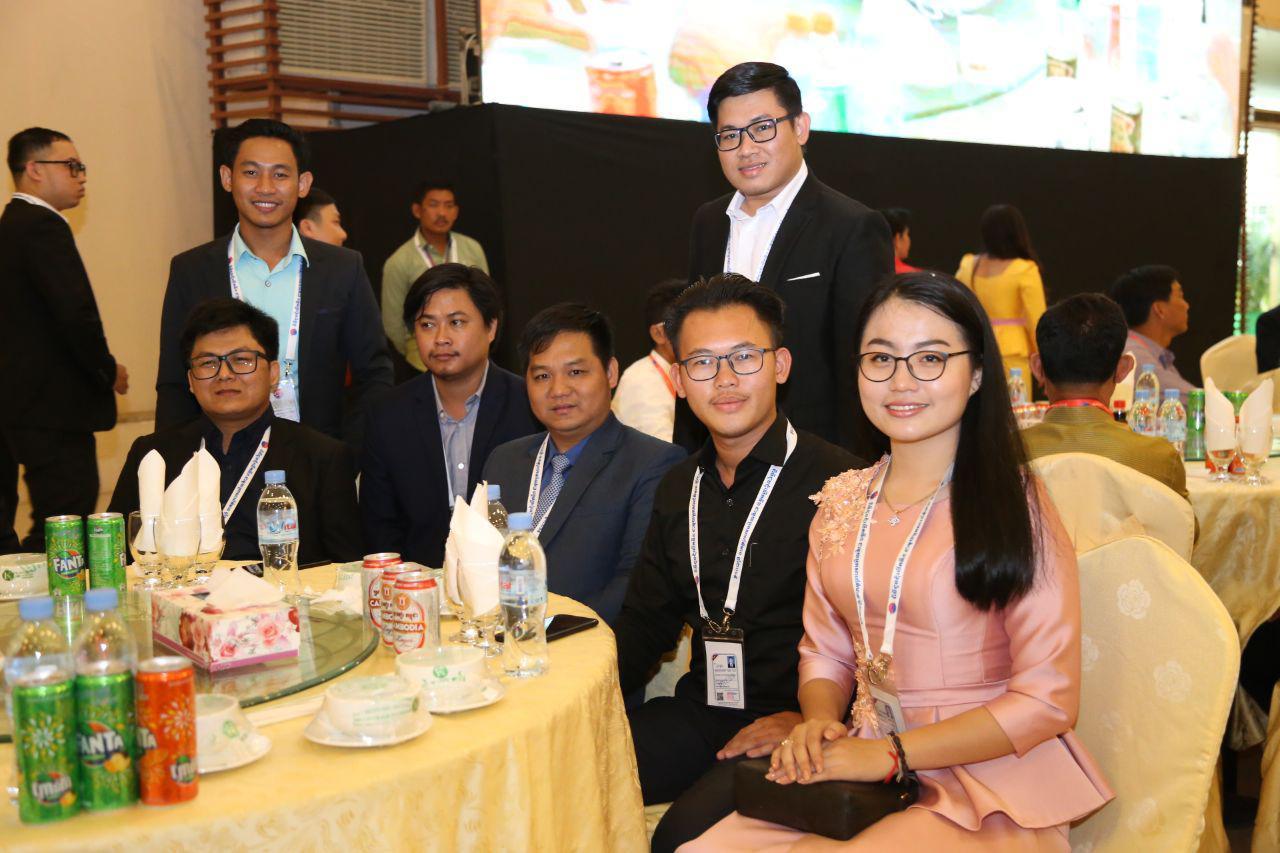 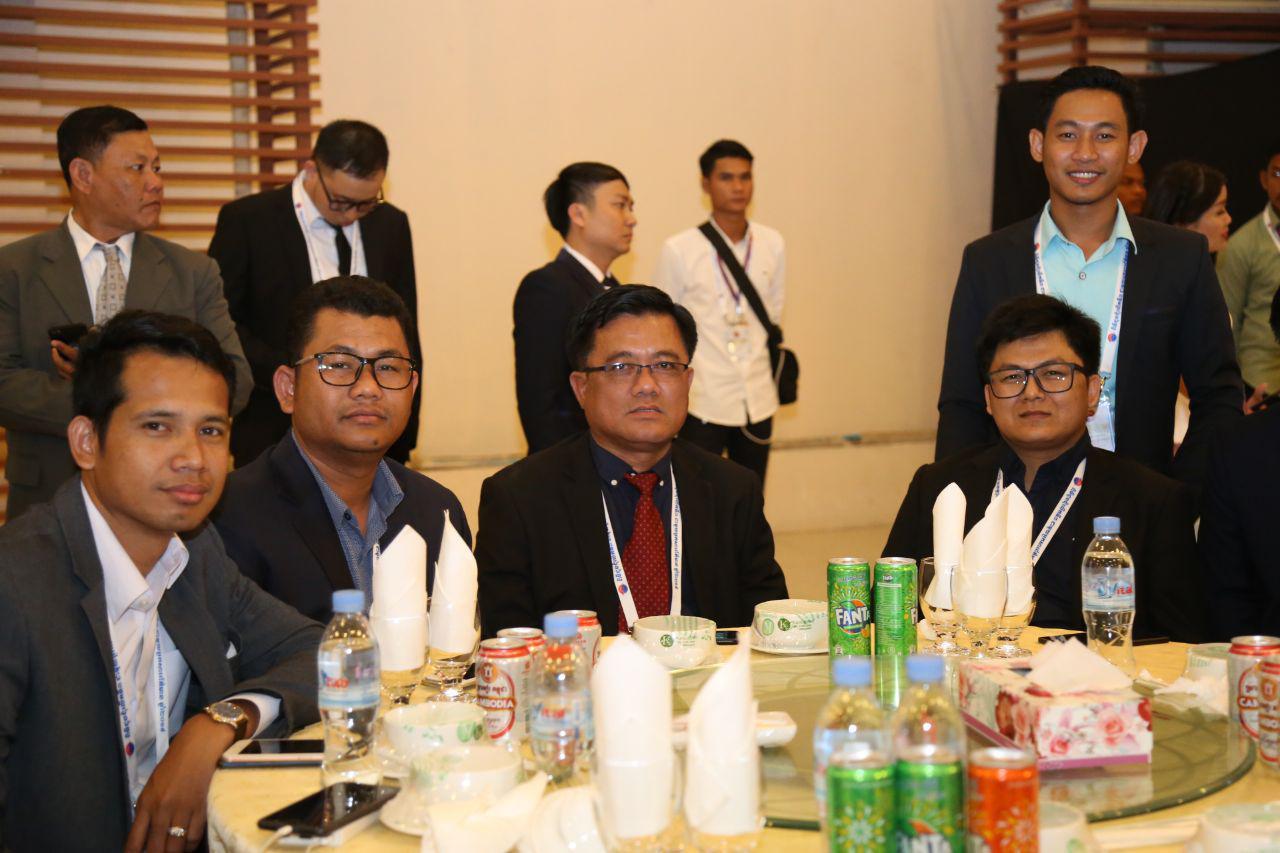 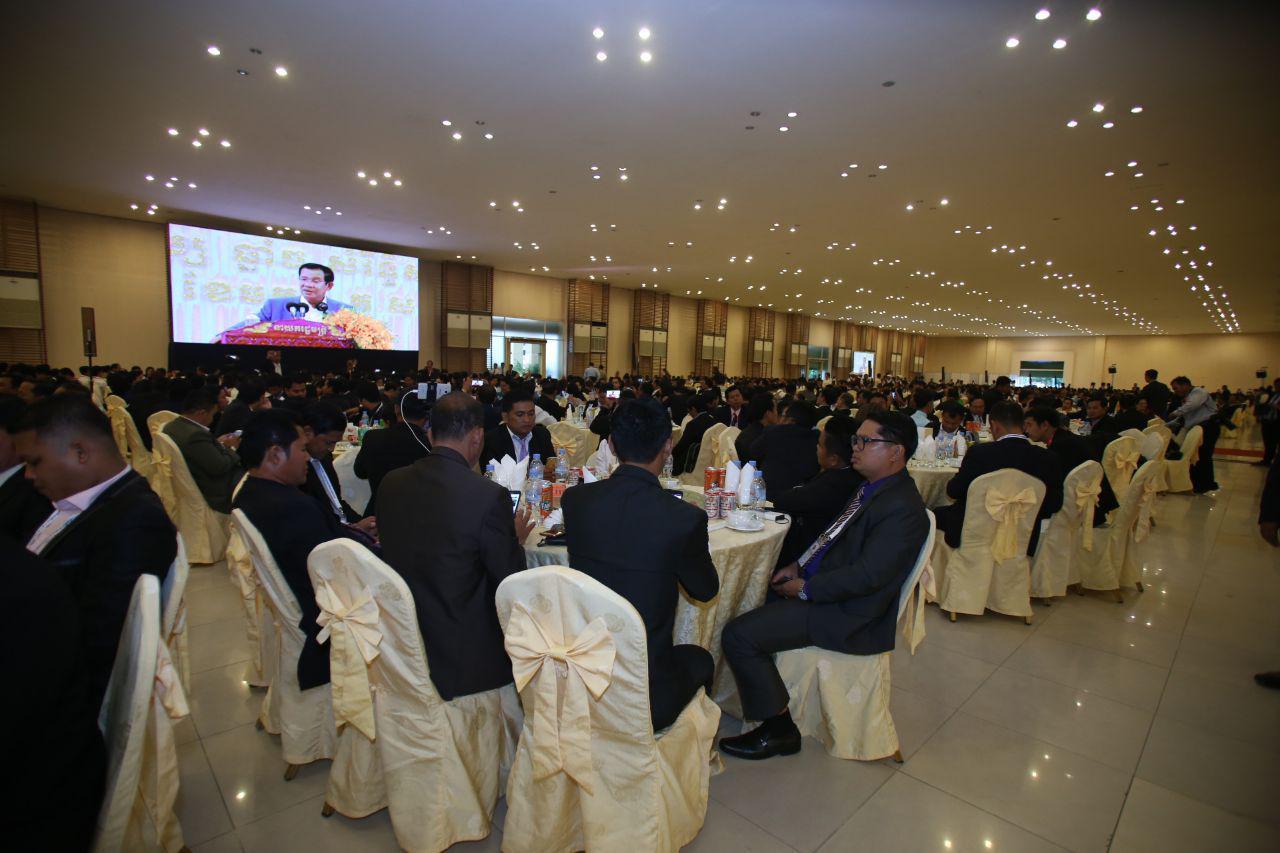 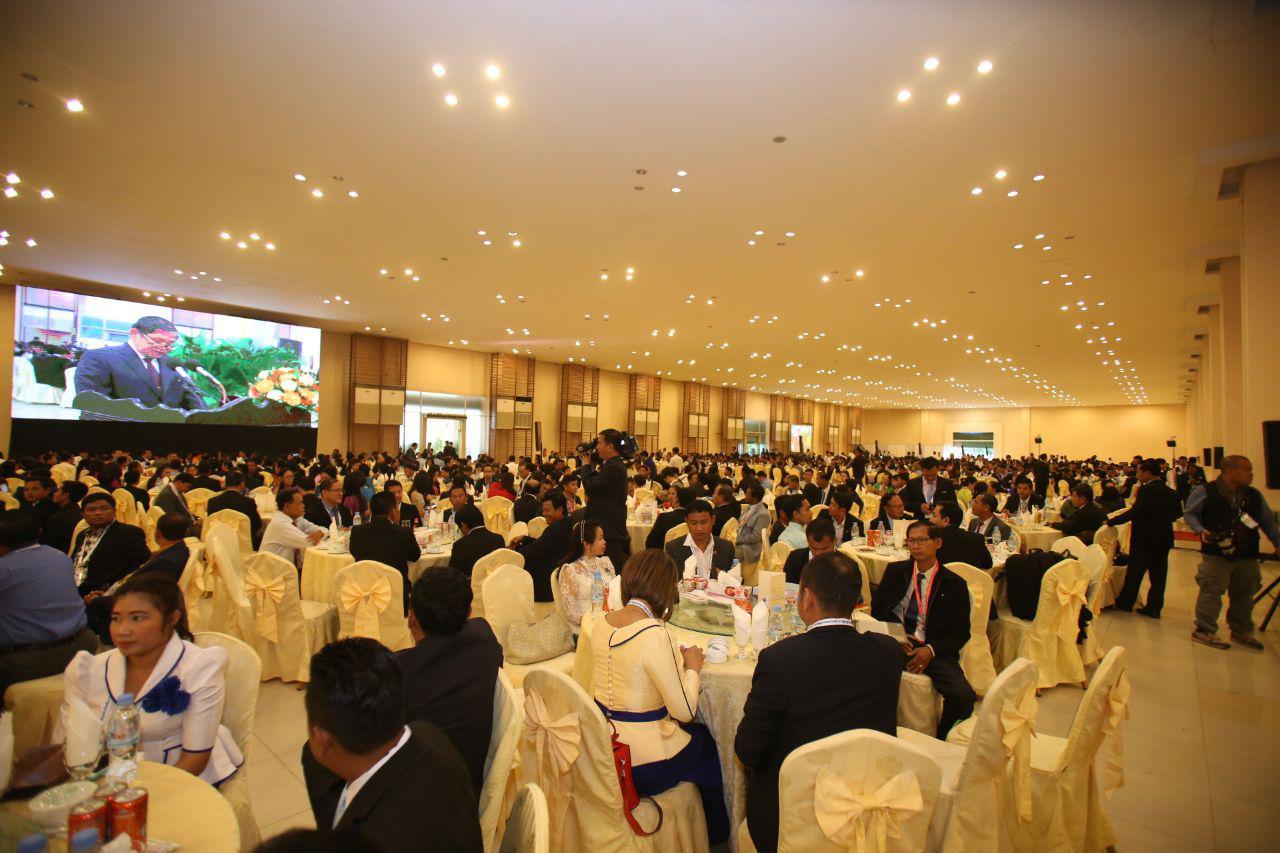 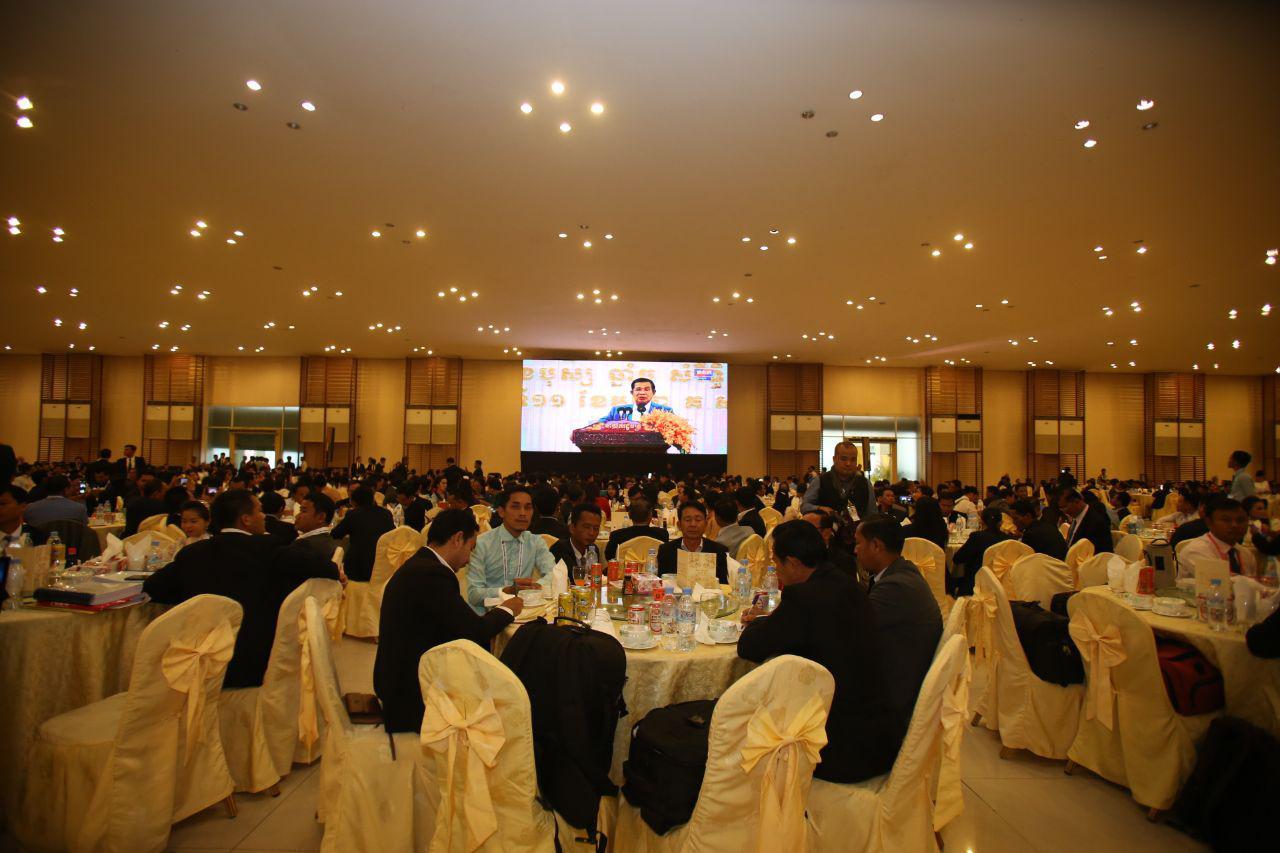 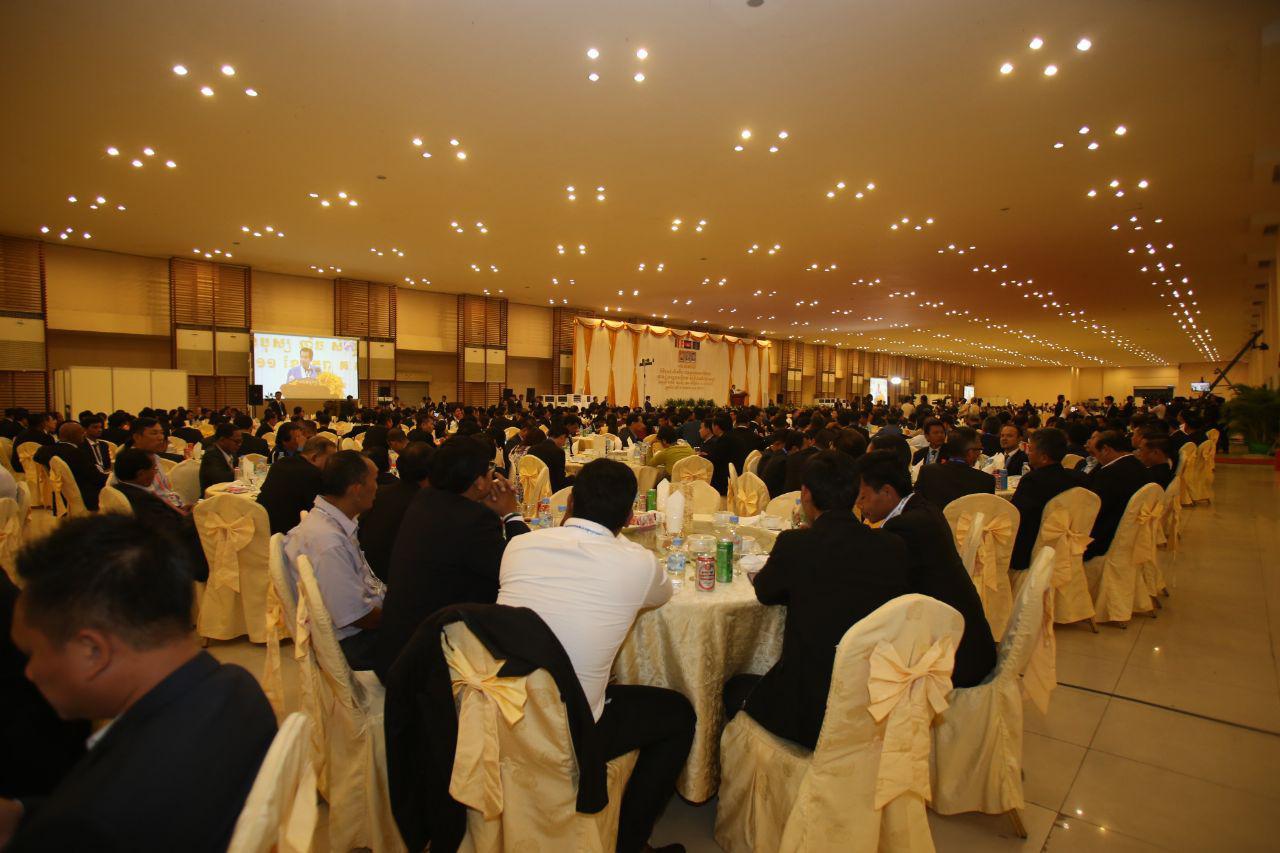 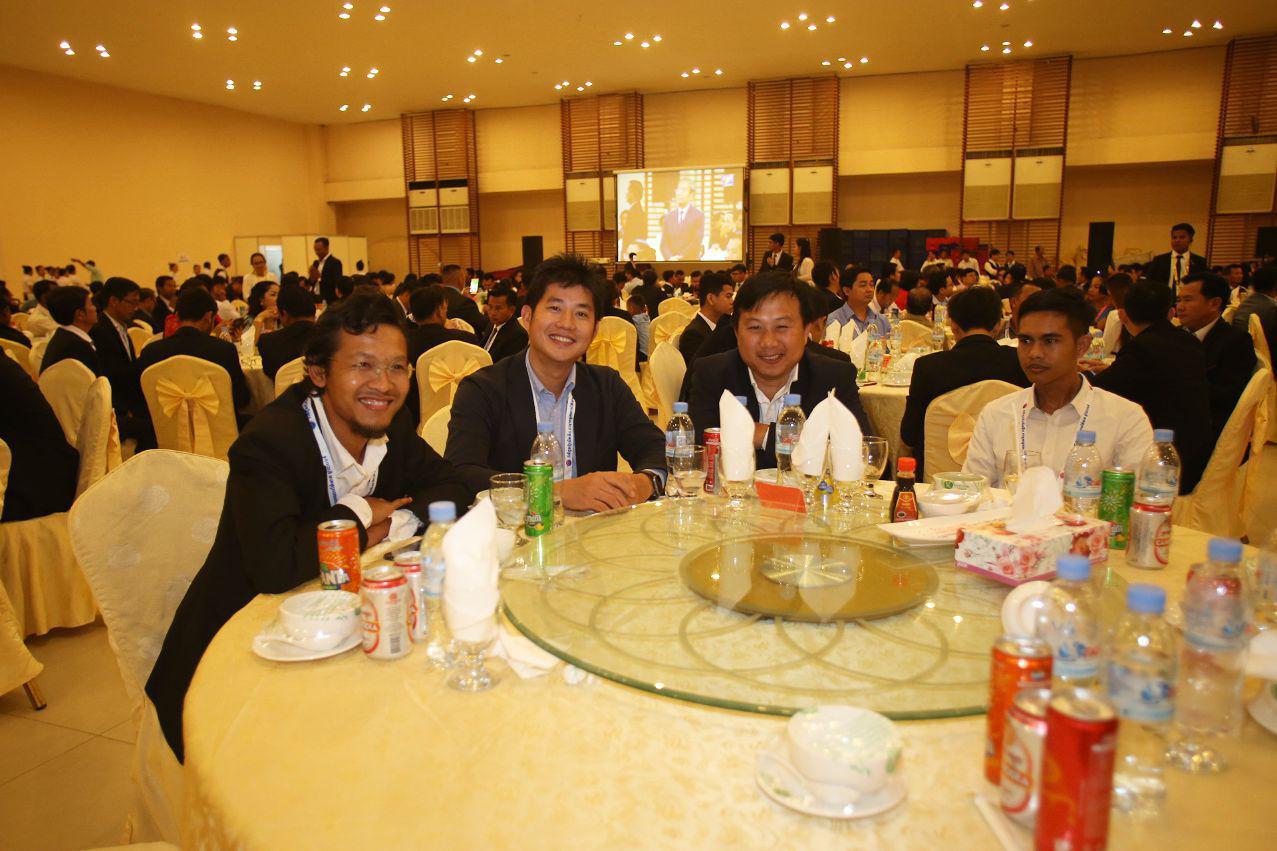