Phnom Penh (FN), Jan 14 - Cambodian Prime Minister Hun Sen told EU parliamentarians not to take Cambodia as the topic for their electoral campaign, addressing at the groundbreaking of the 3rd Ring Road on Monday morning.

Prime Minister Hun Sen announced to be open for negotiations with the European Union on issues of democracy and human rights situation in Cambodia based on the spirit of equality and respect for mutual sovereignty.

The strongman continued that the relations between state and state, between the ASEAN bloc and the EU bloc are normal, as well as negotiations on the FTA; however, related to political issue, never take Cambodia as tool to serve one’s political agenda.

“It is impossible. Stop treating Cambodia as a toy,” he underlined.

EU has assisted Cambodia on all sectors, the premier said, if EU decided to withdraw EBA, EU will abandon everything they have done for Cambodia over the past years. 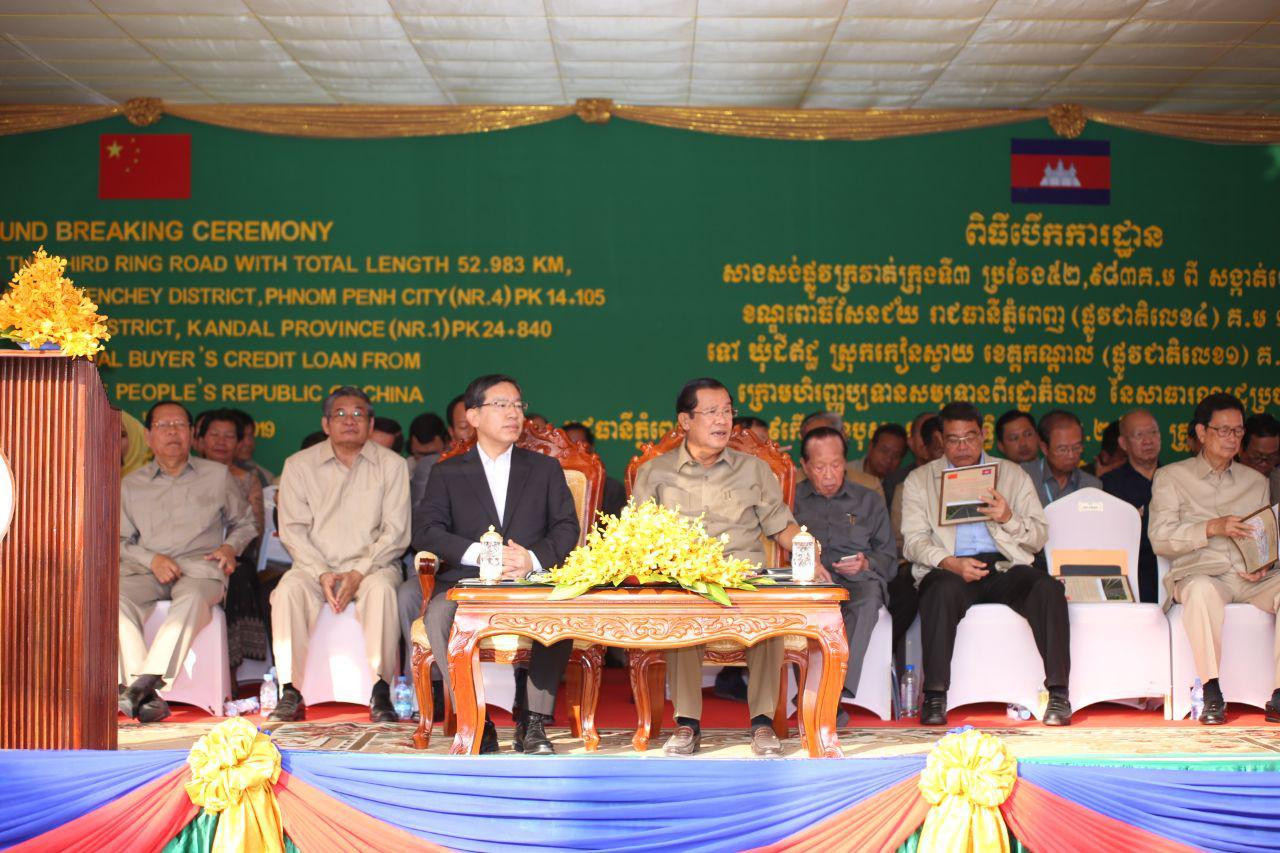 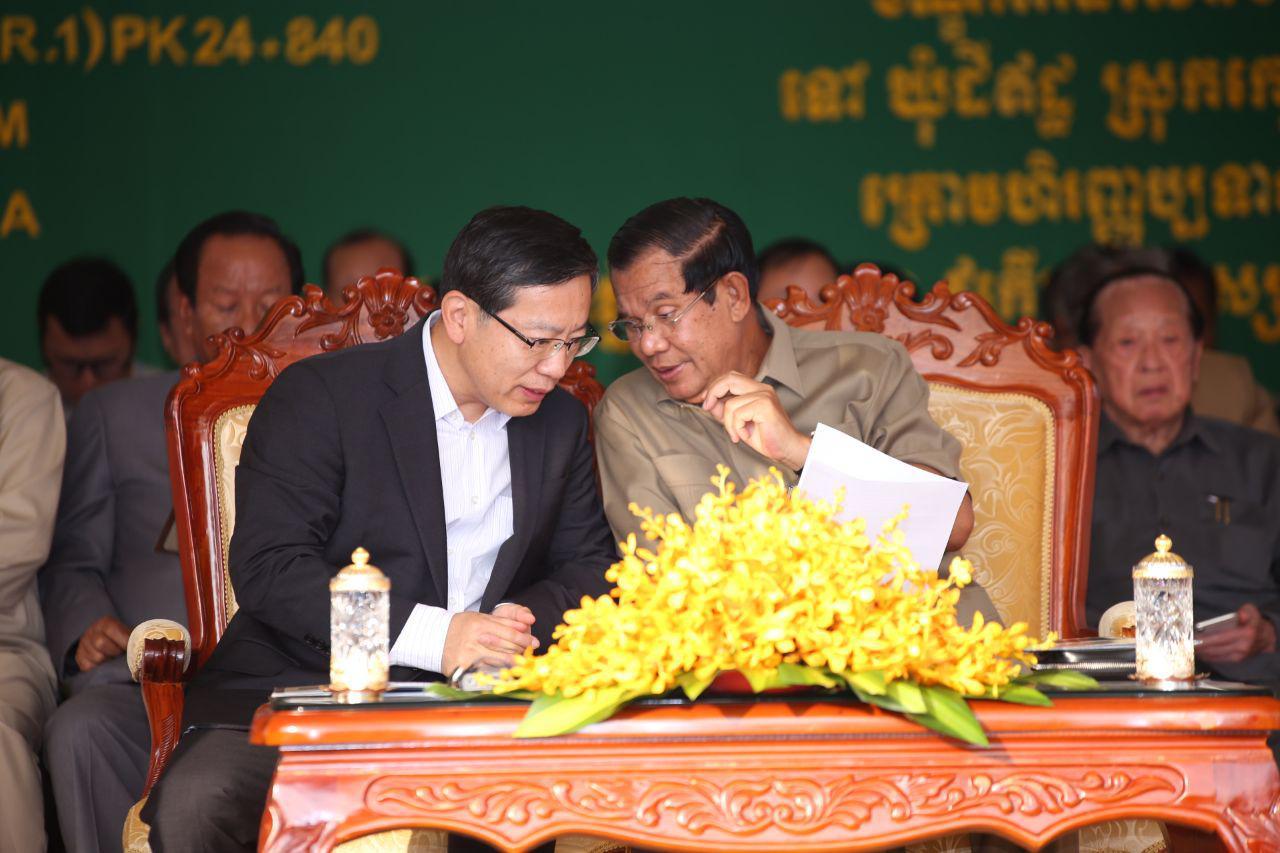 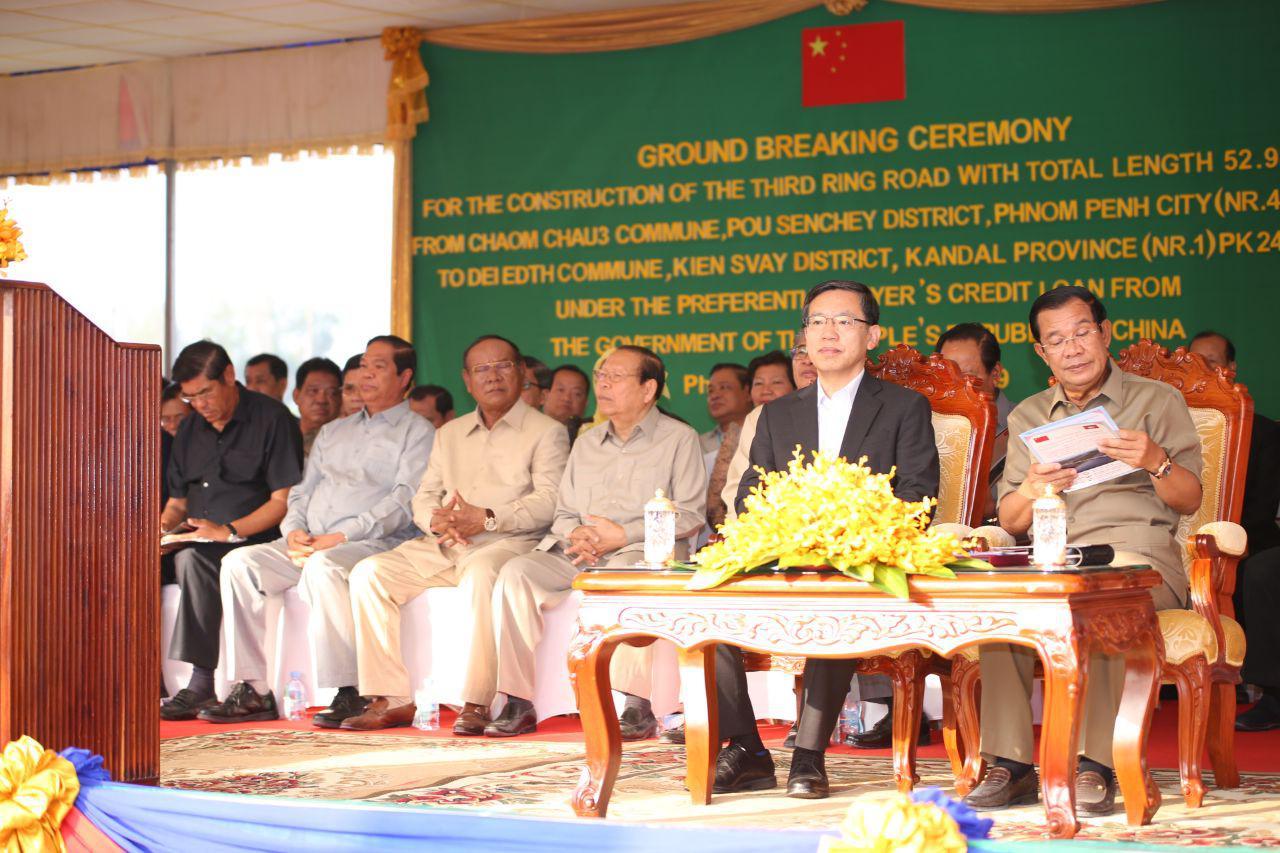 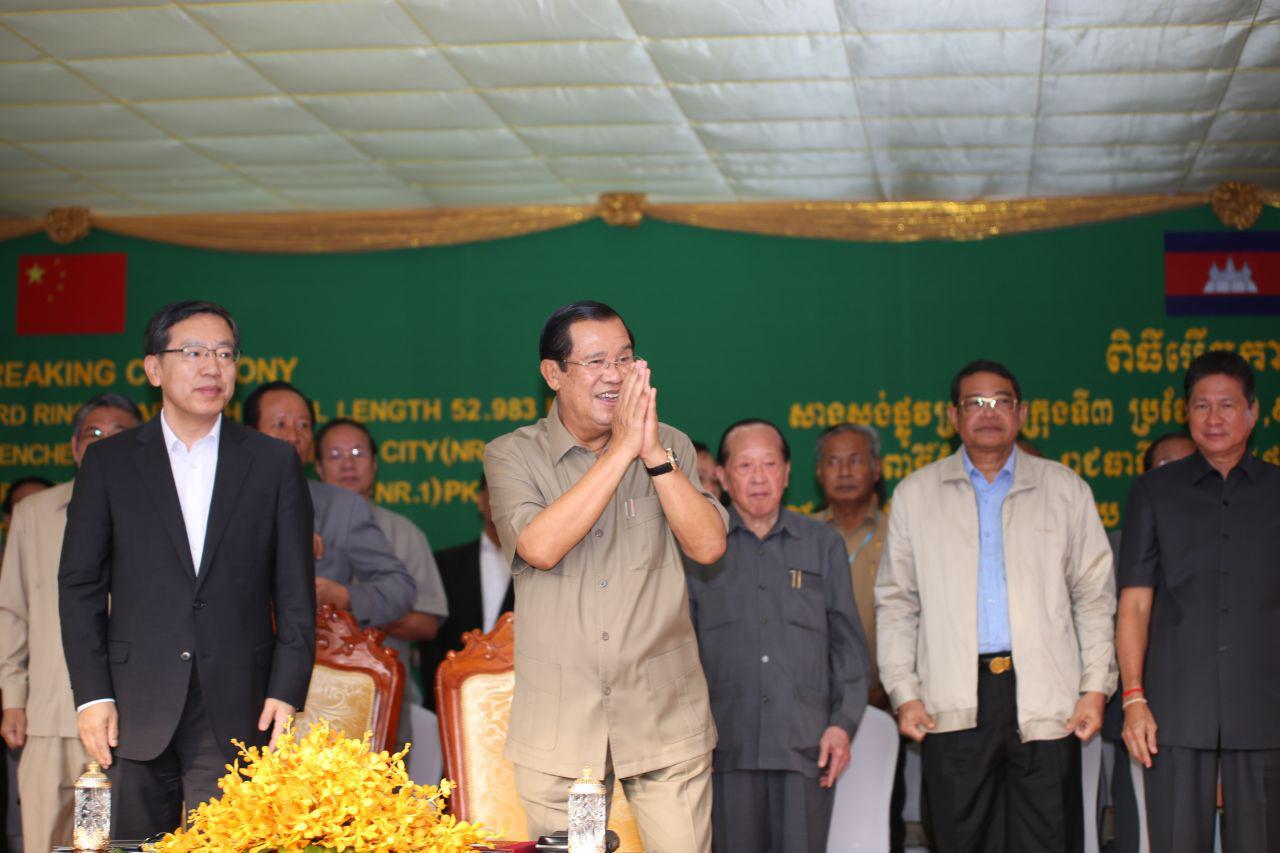 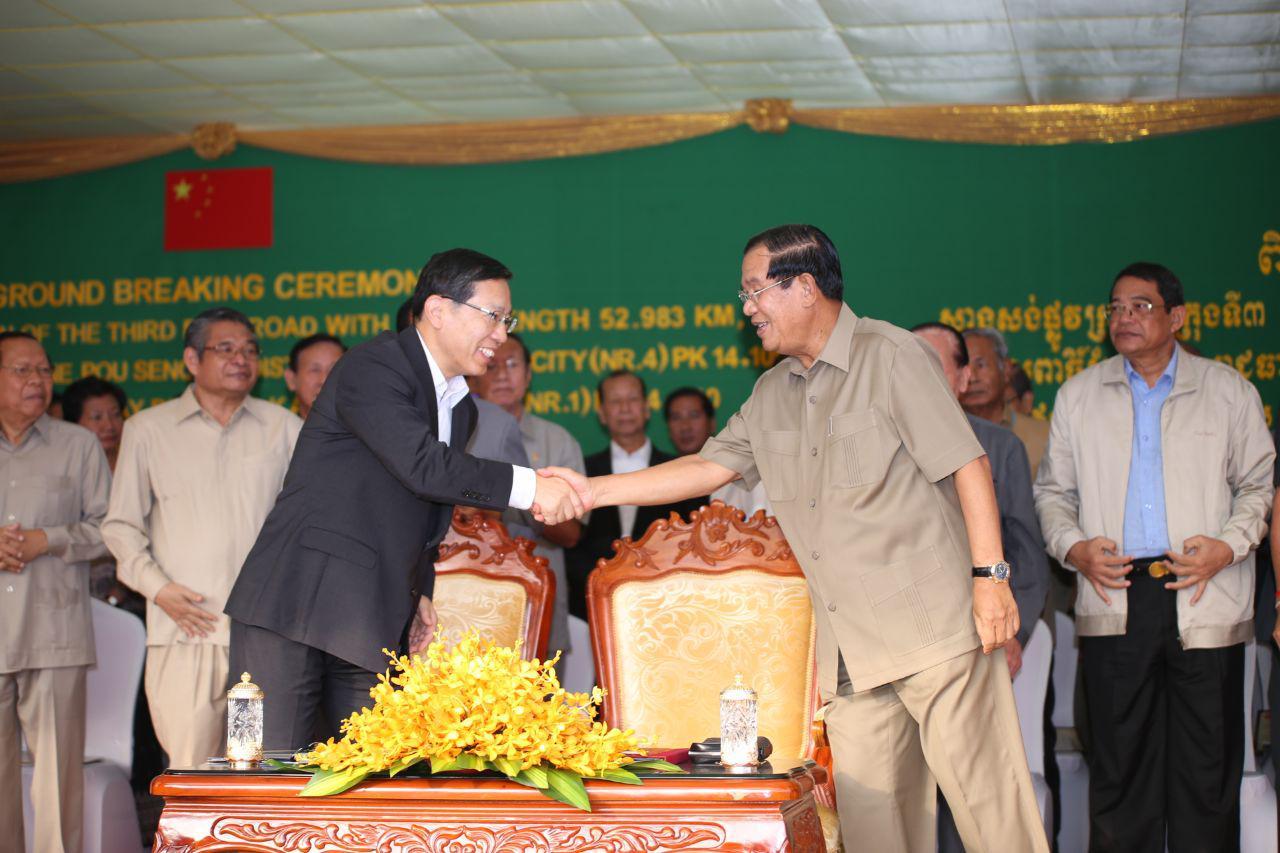 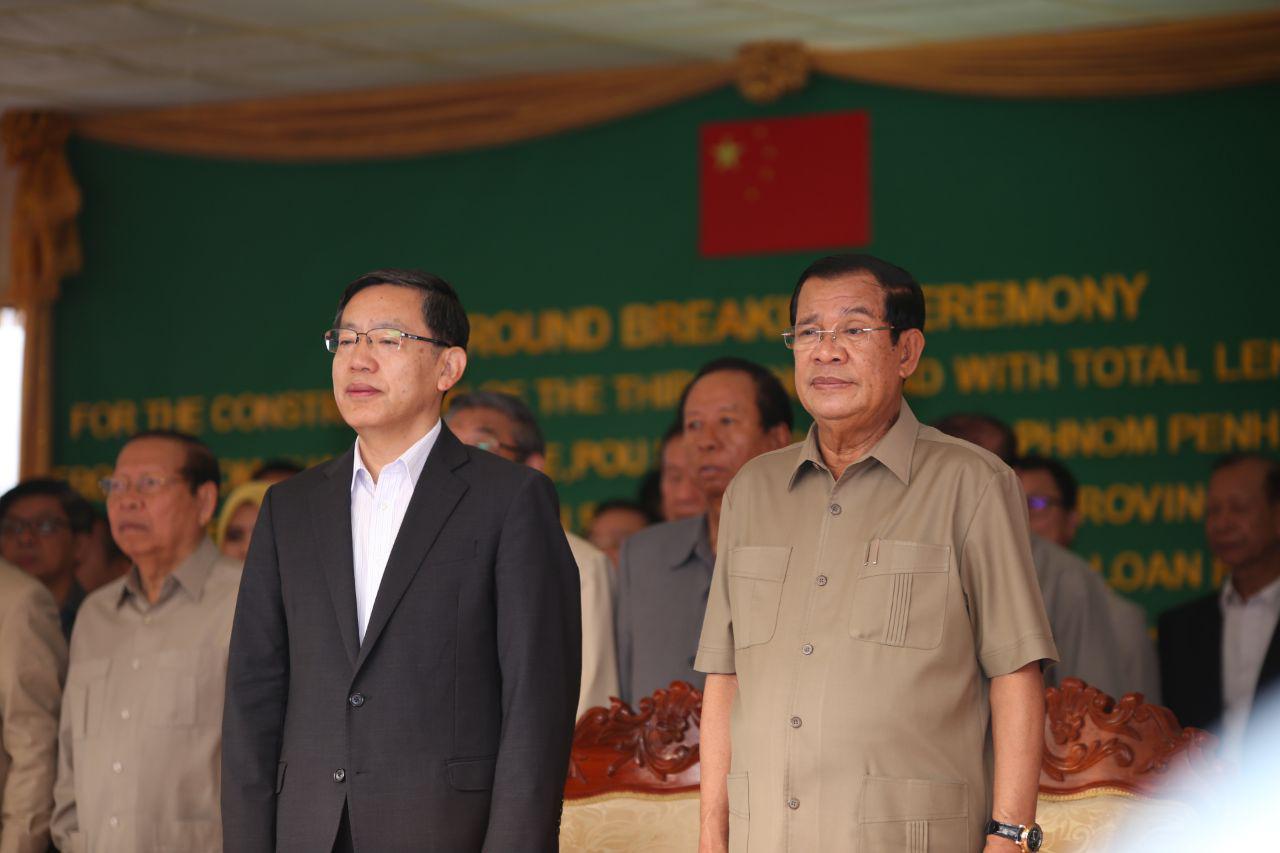 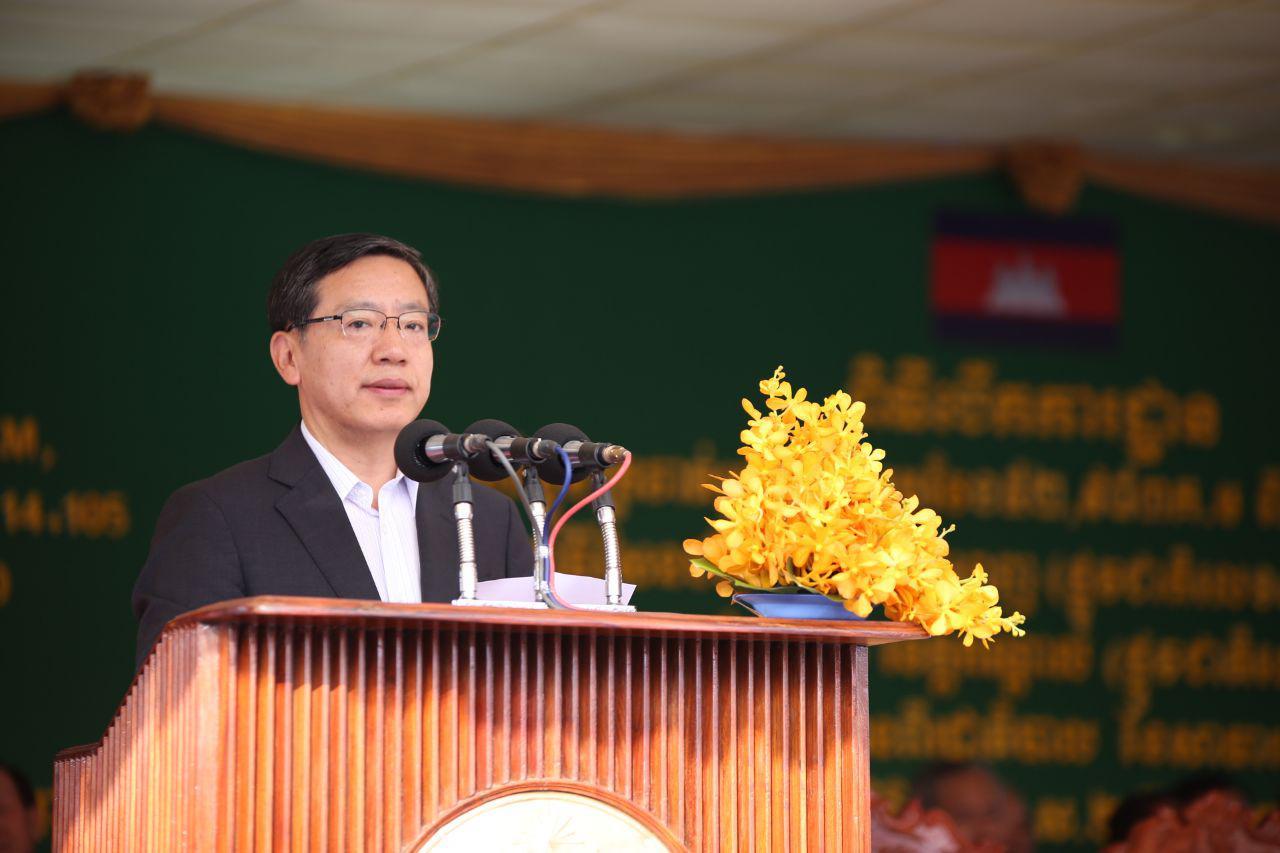 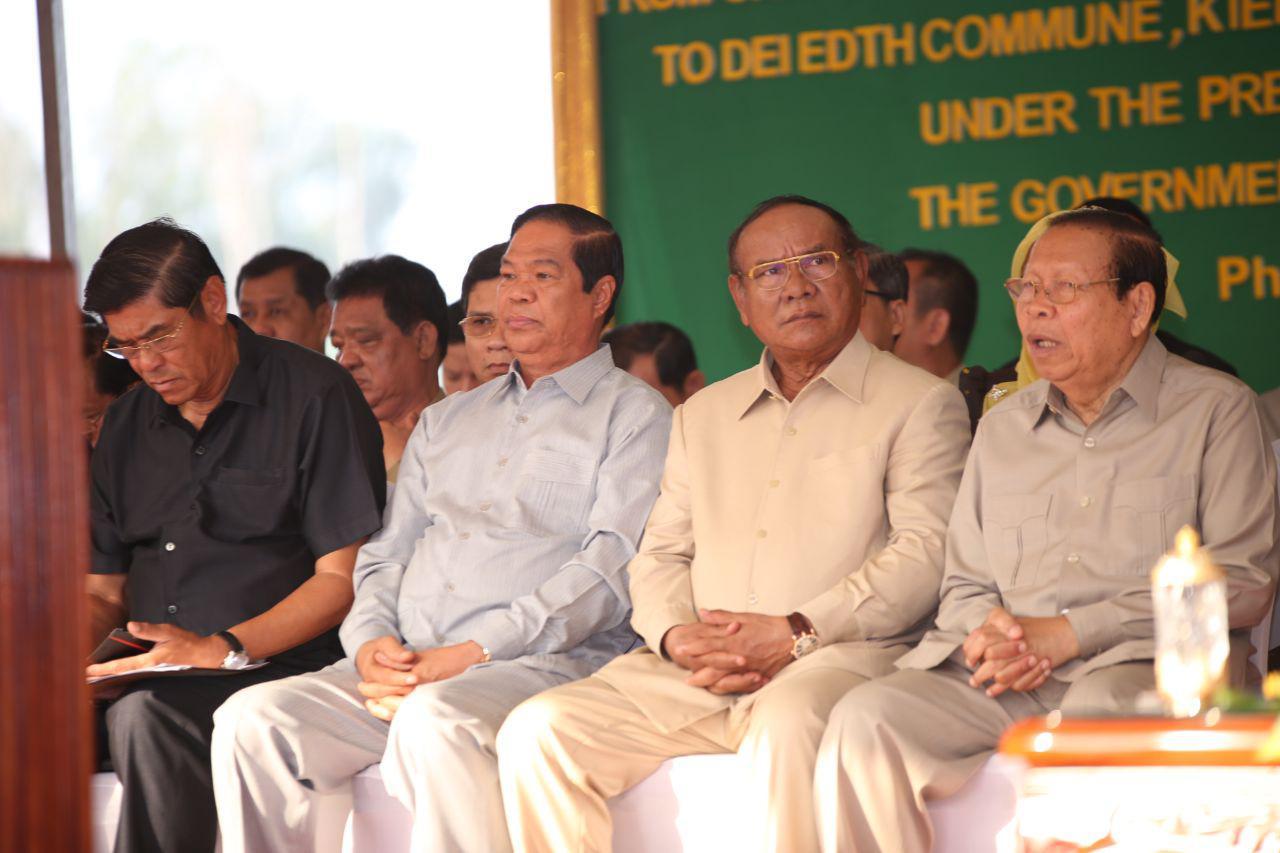 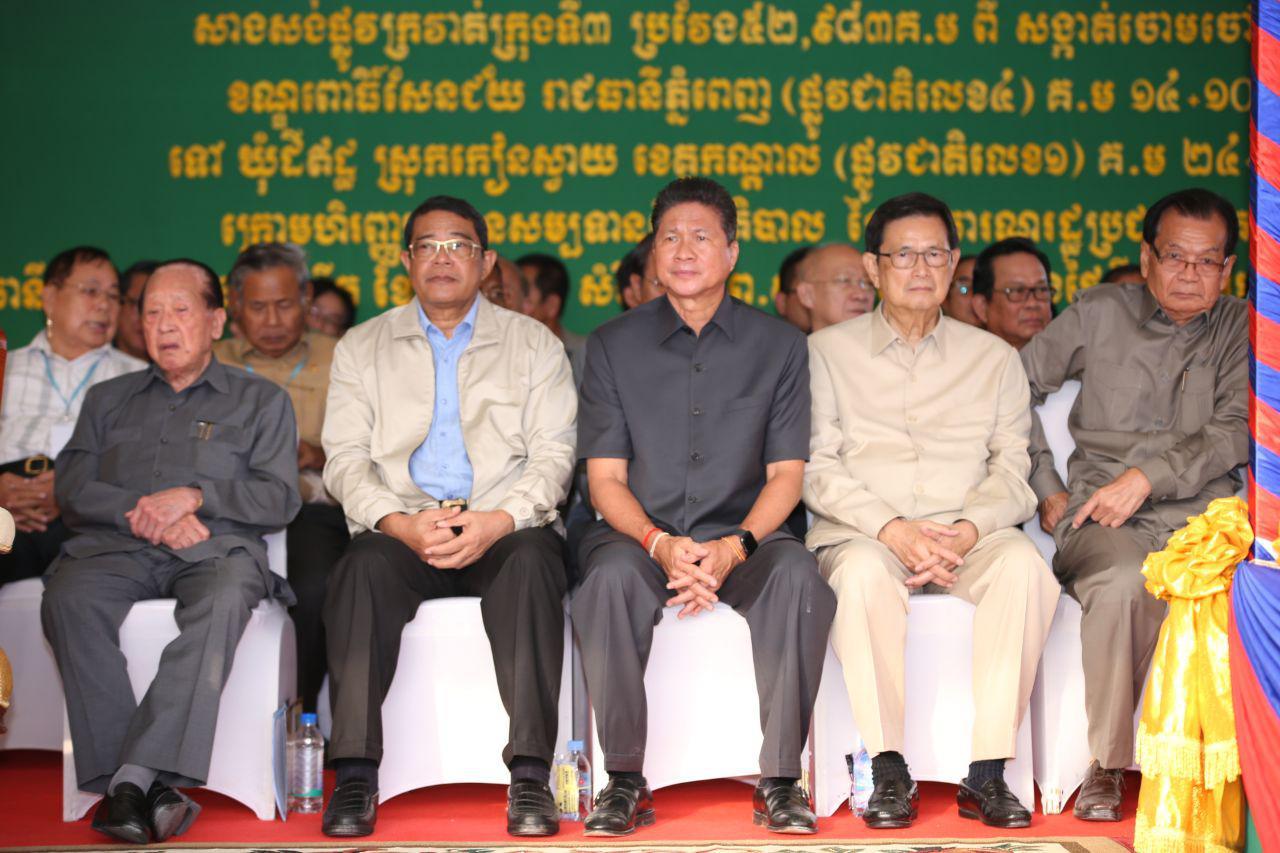 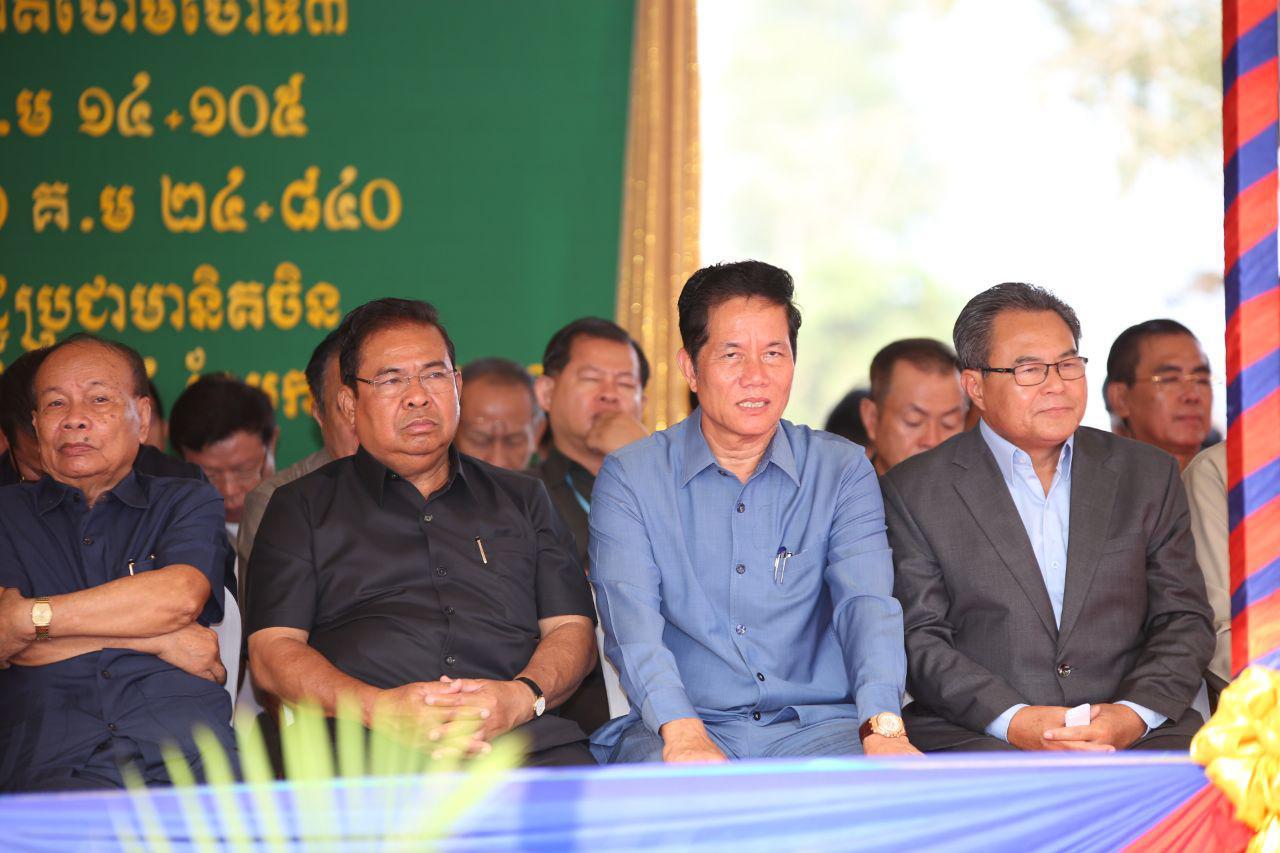 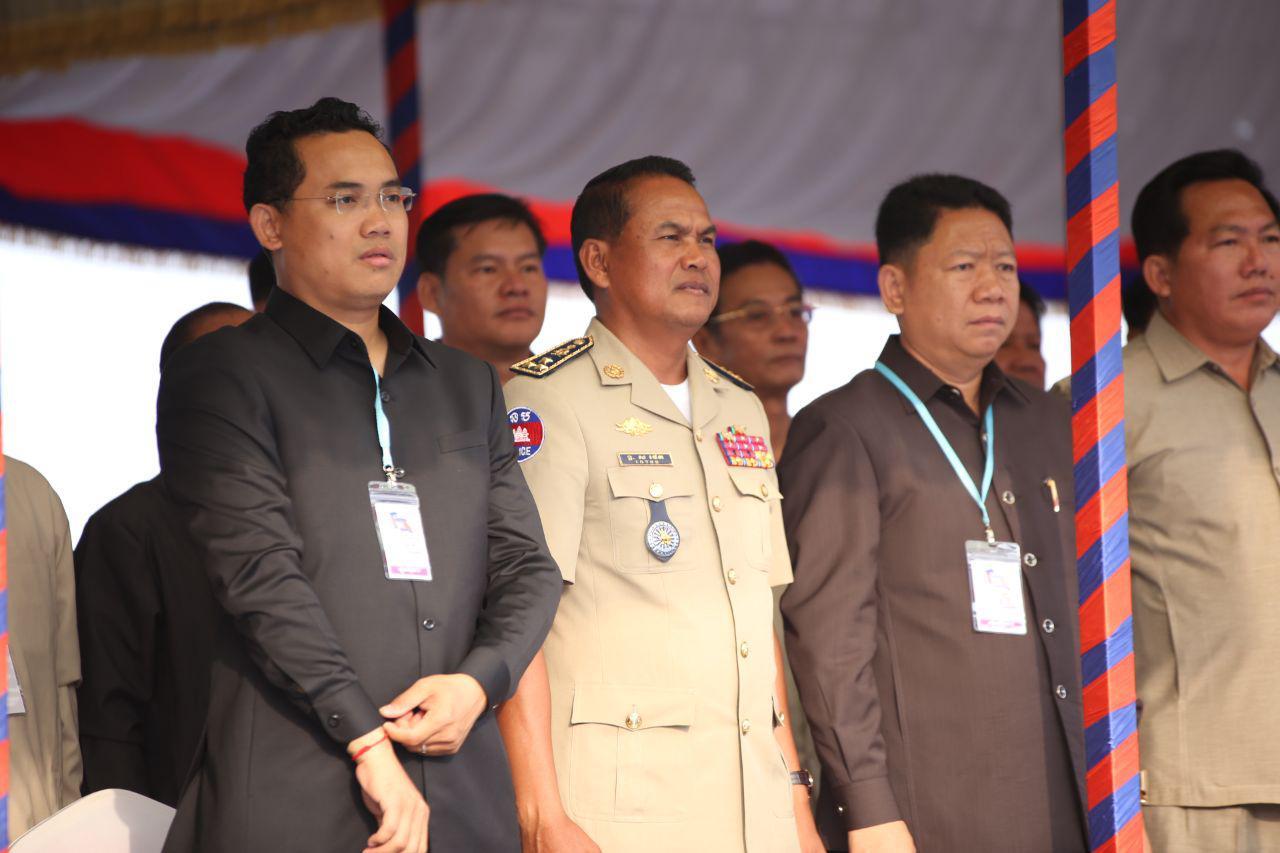 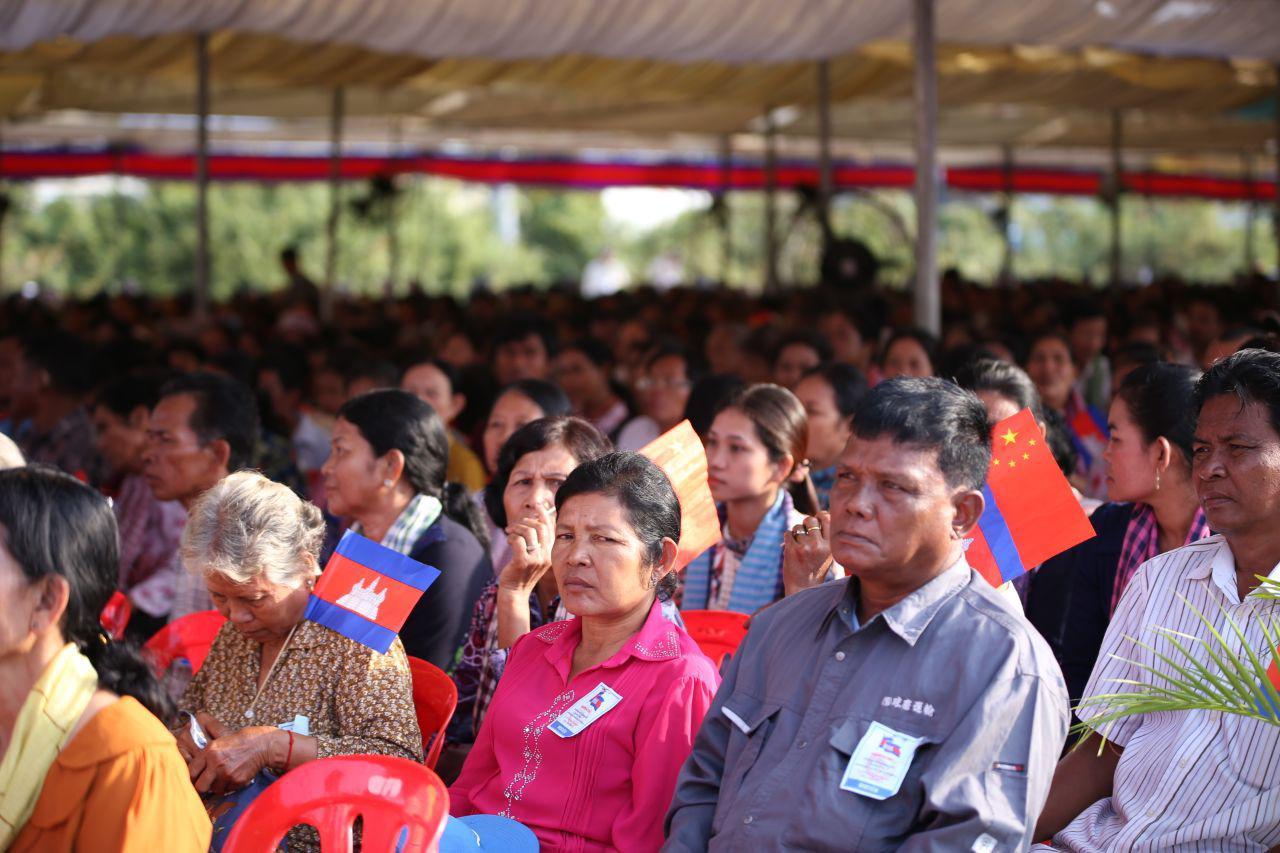 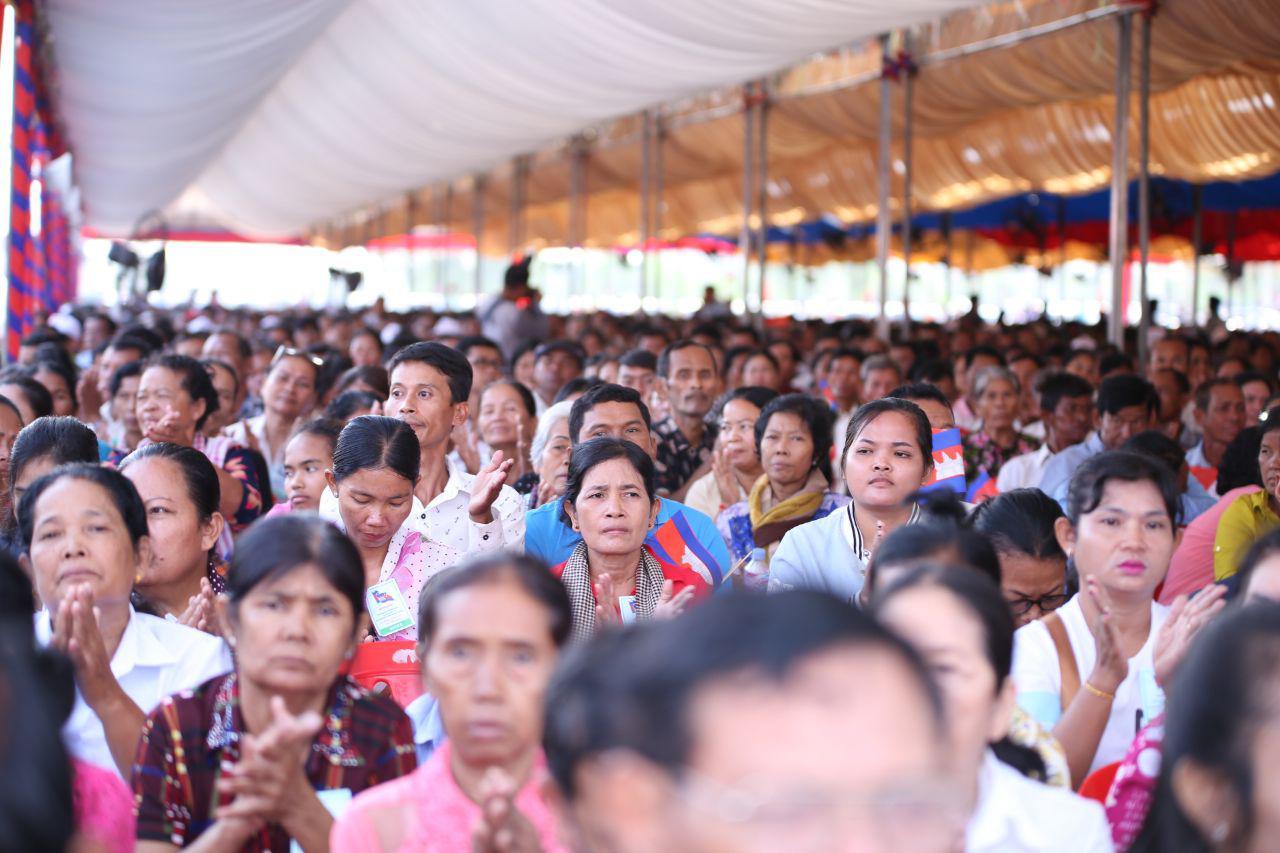 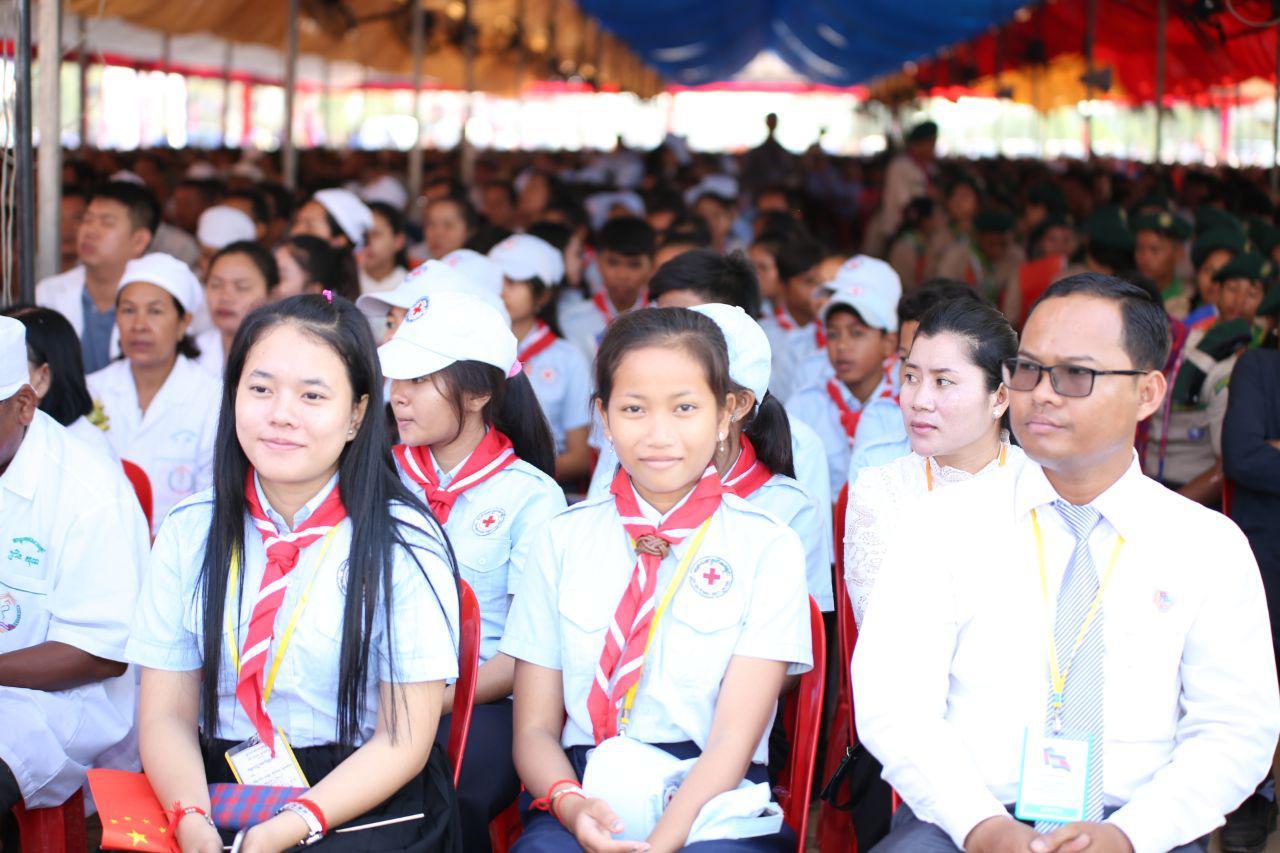 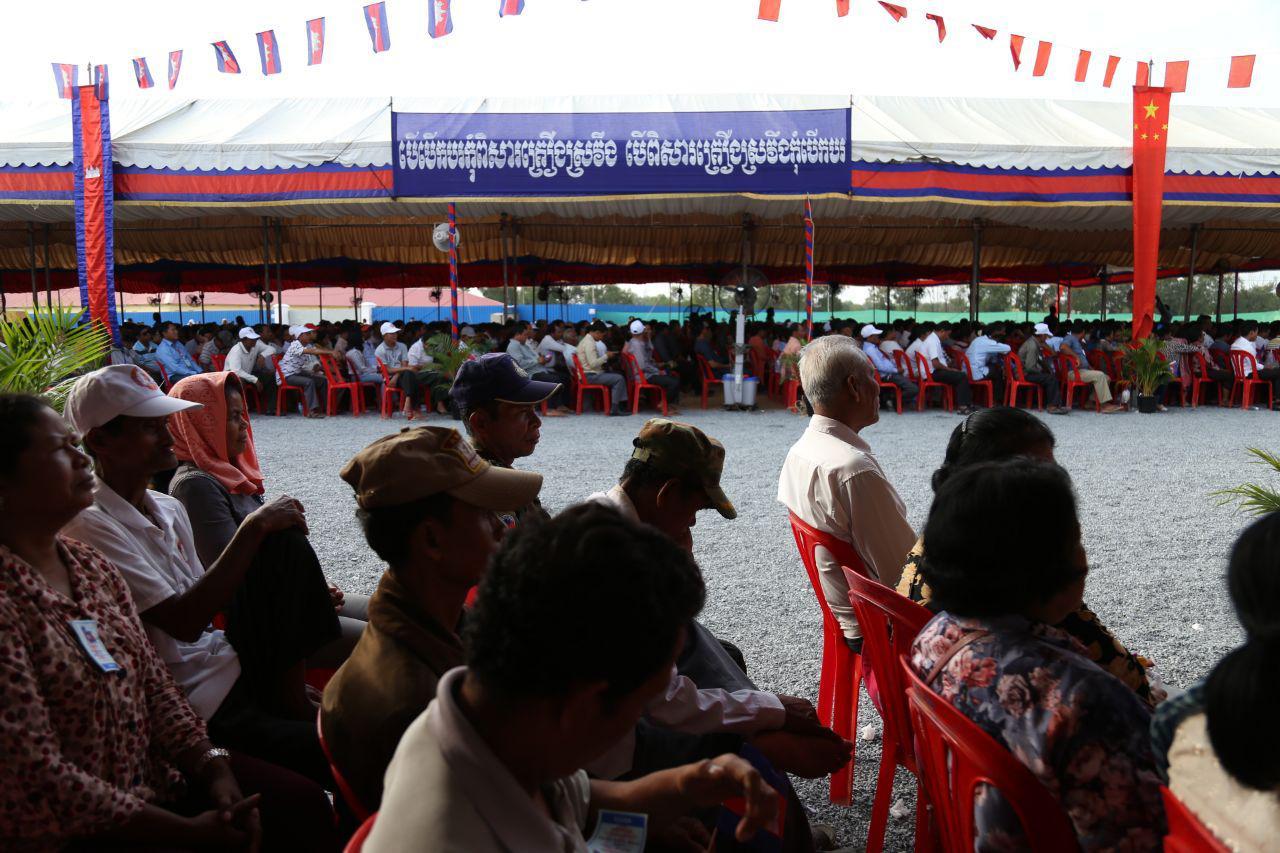 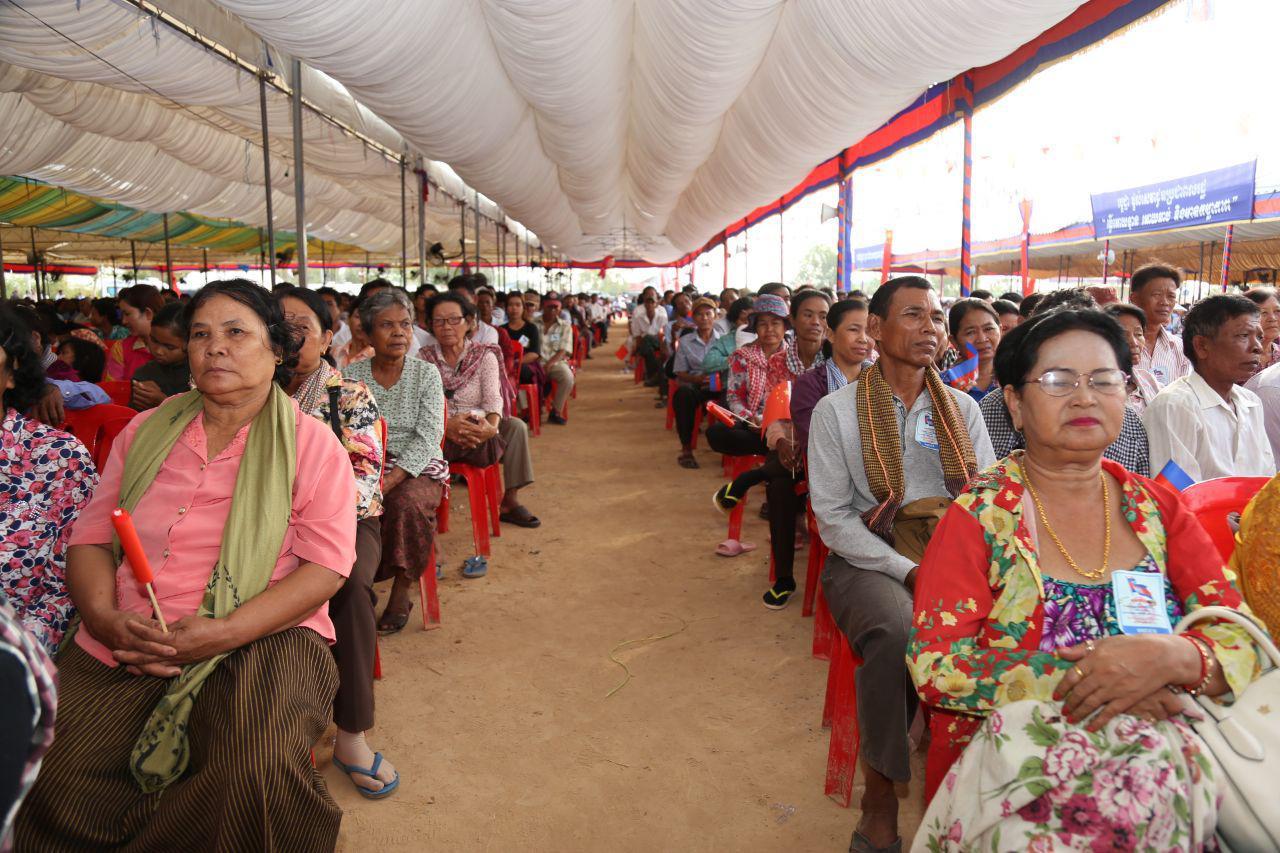 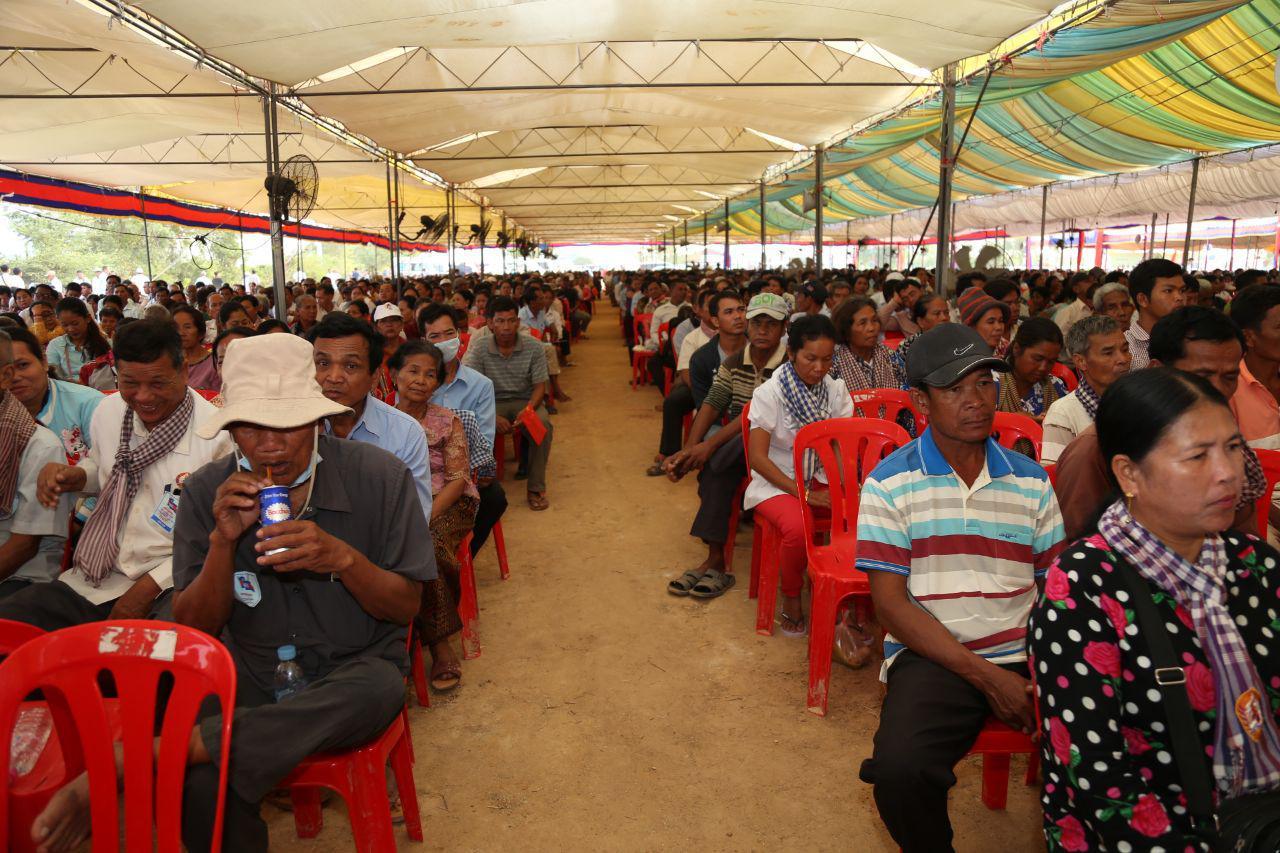 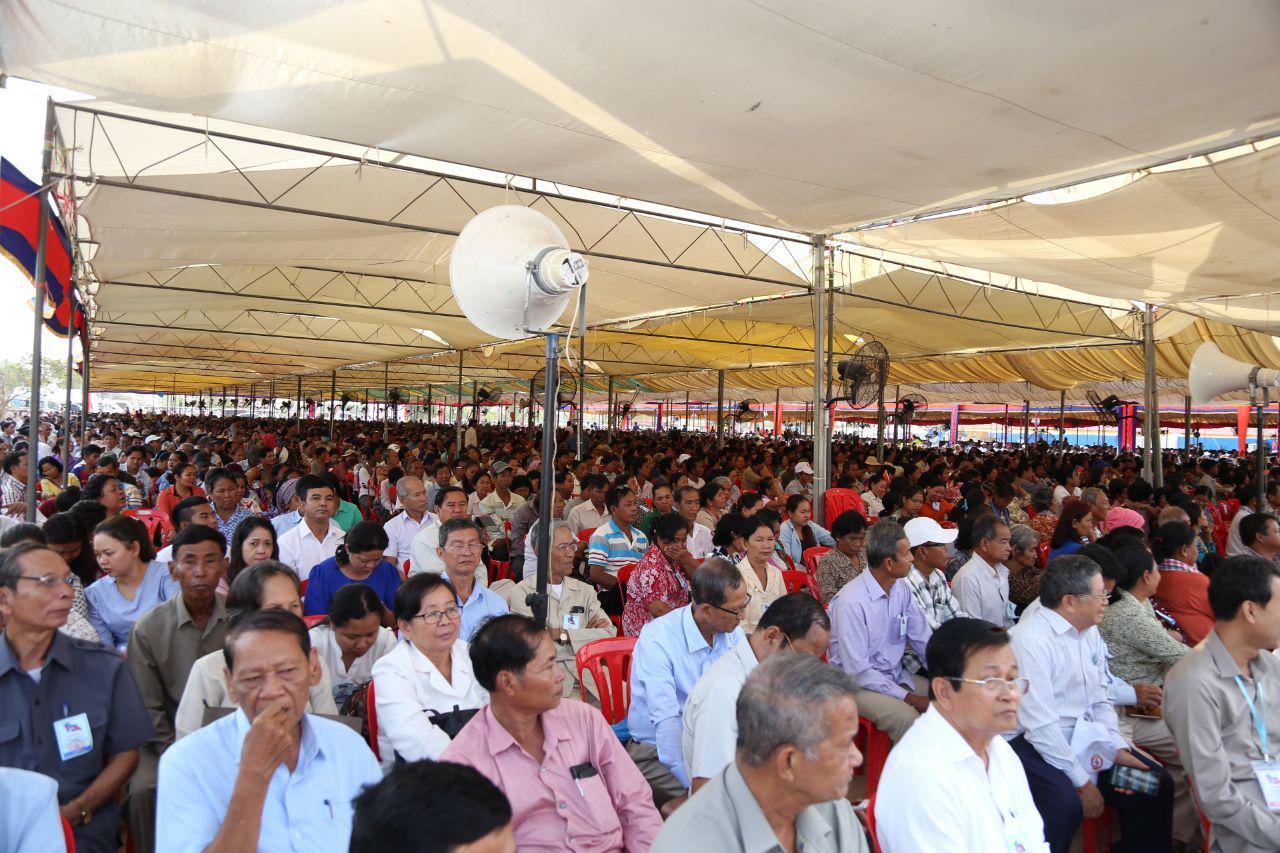 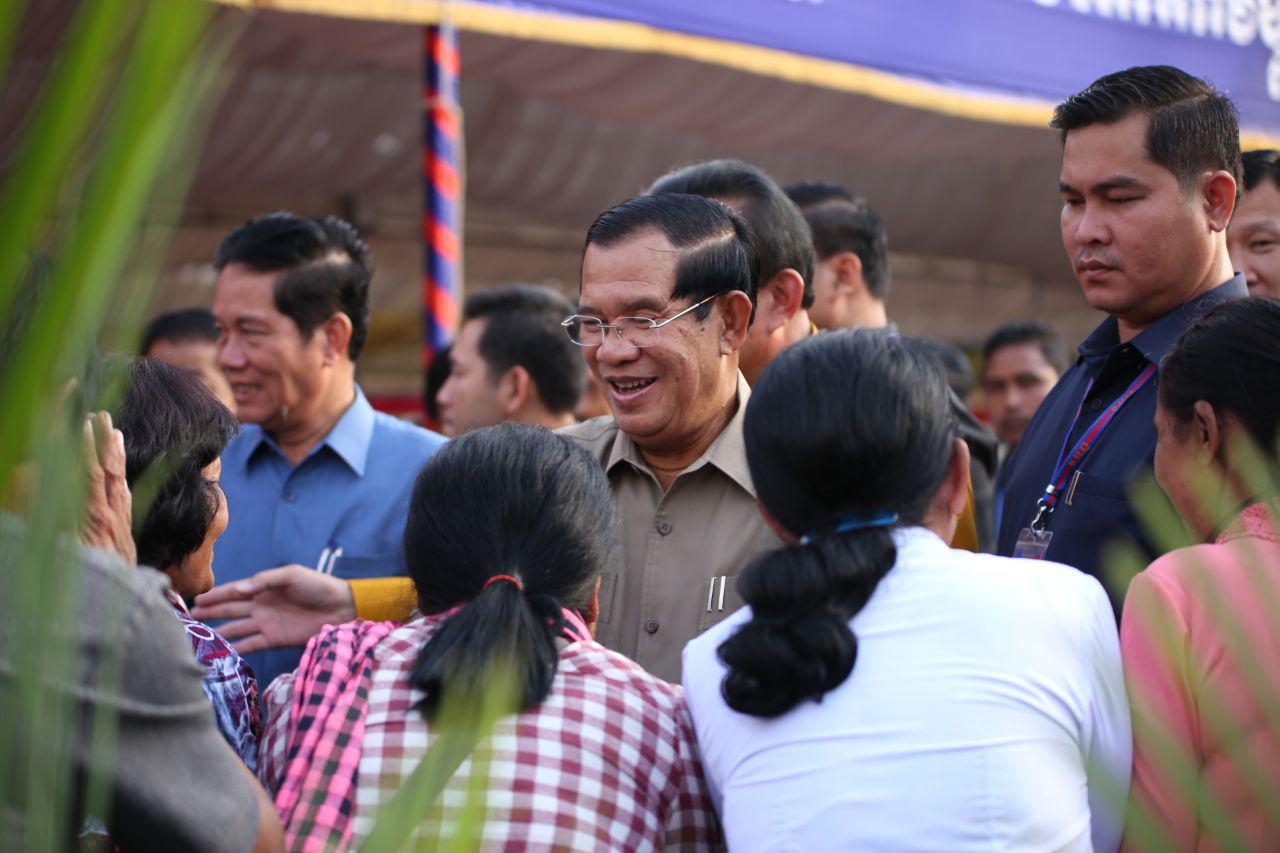 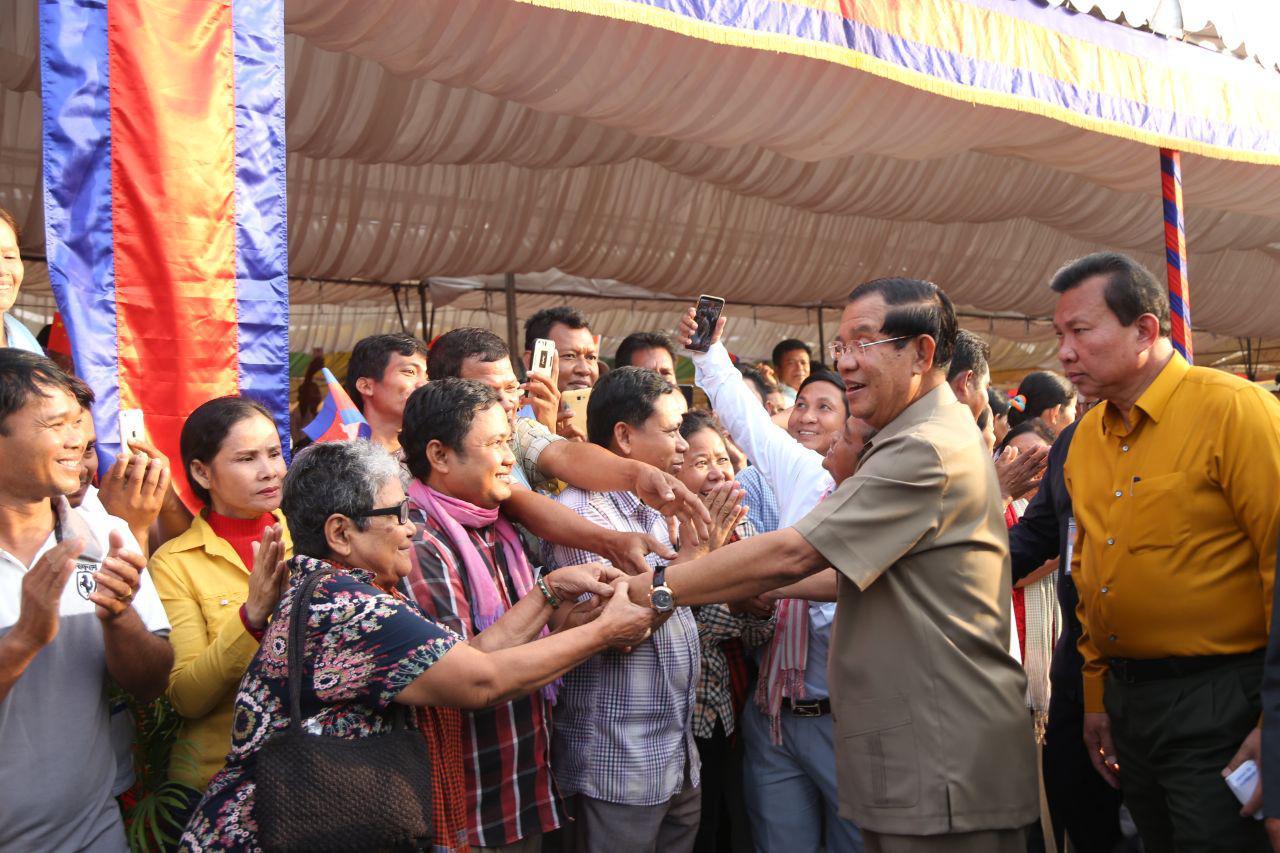 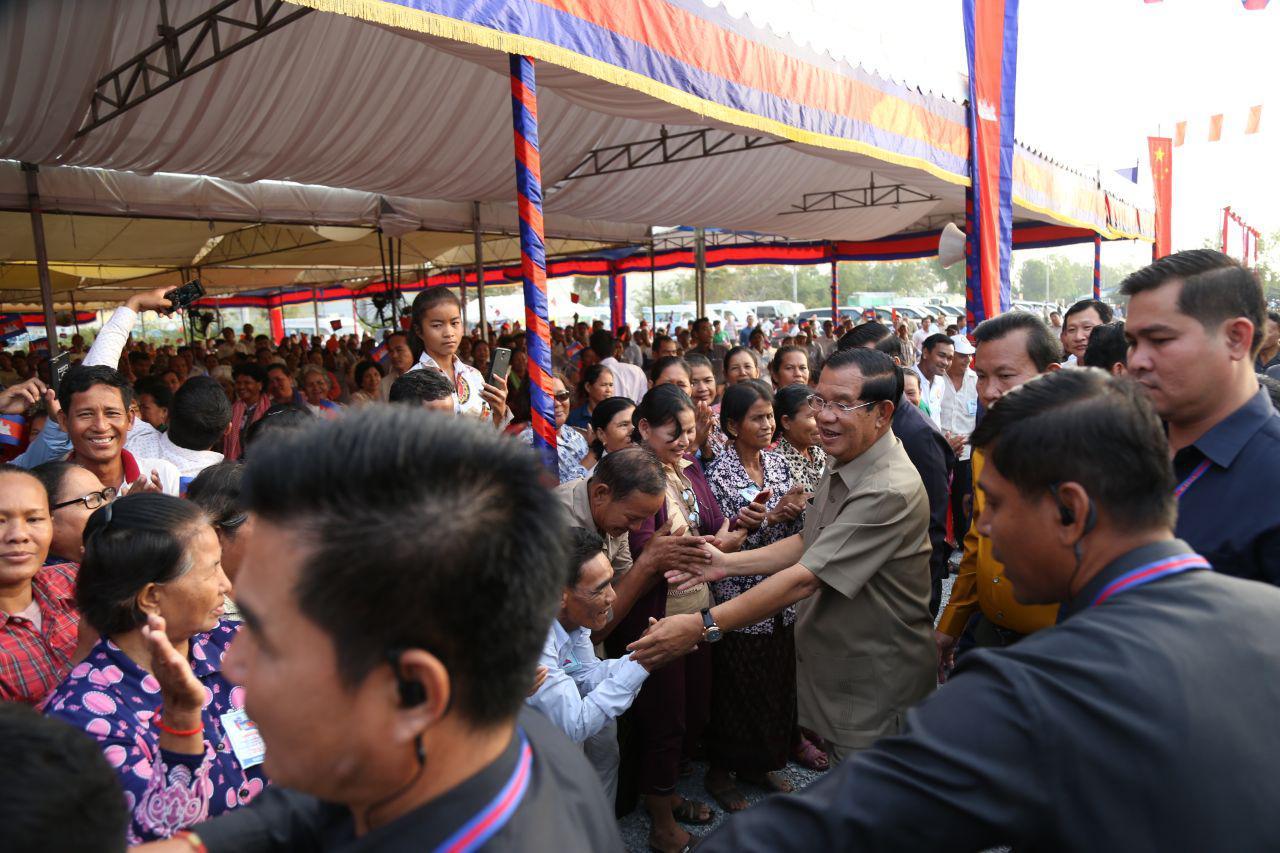 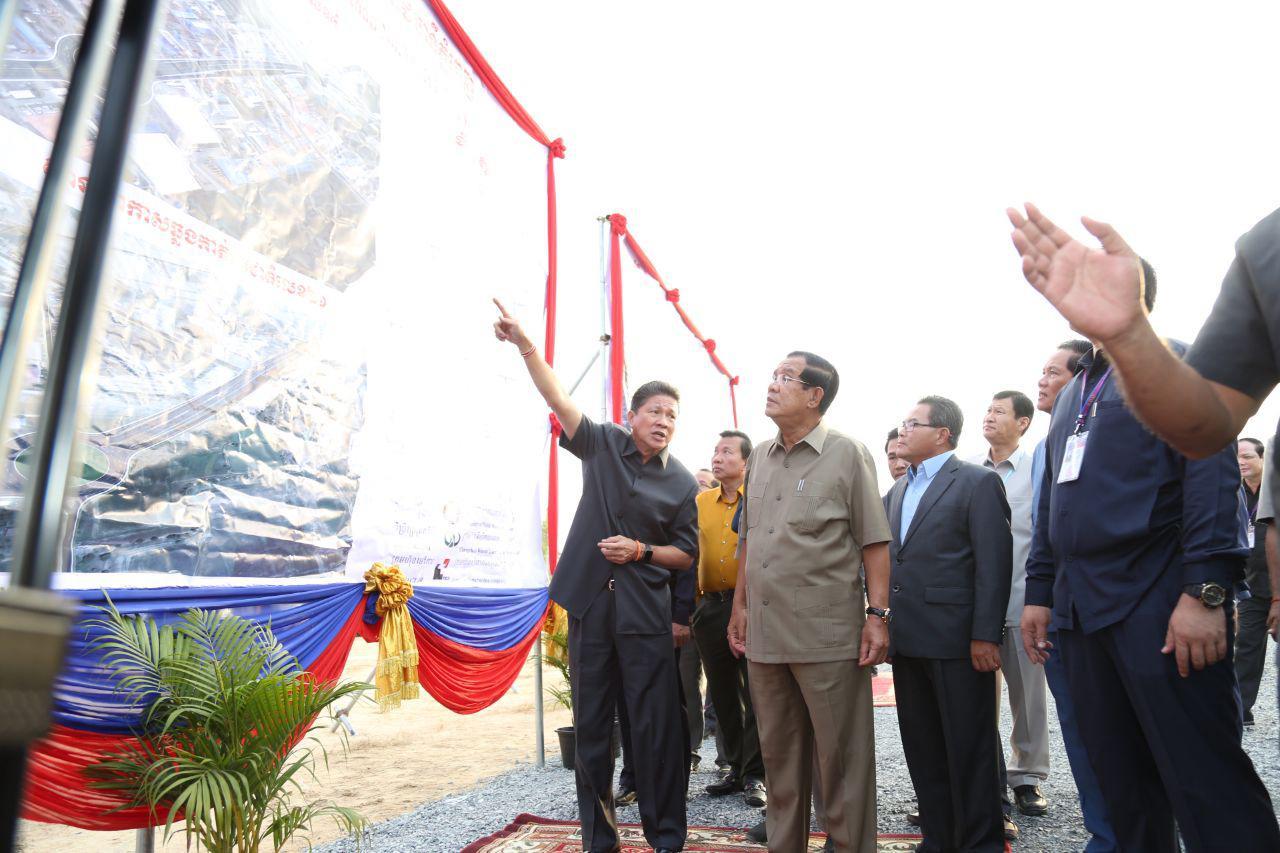 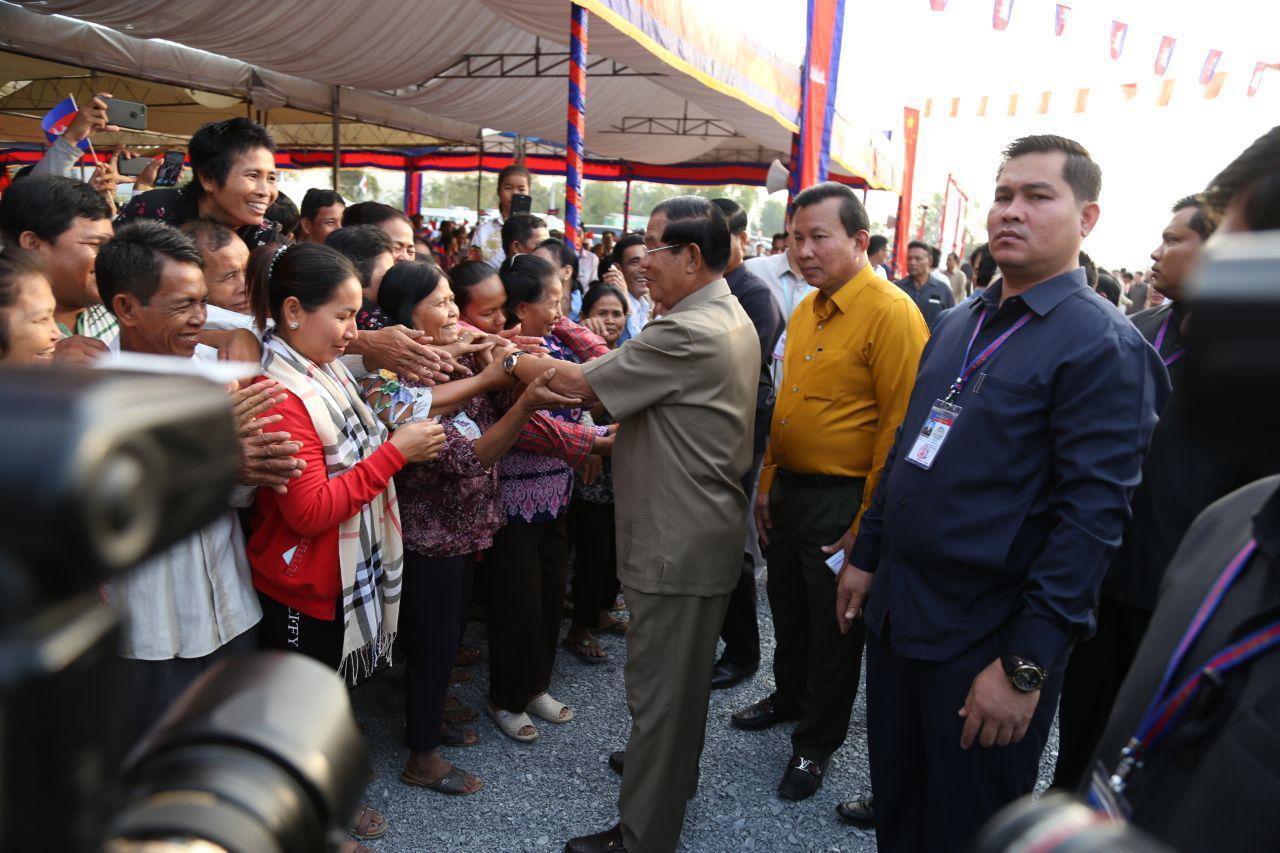 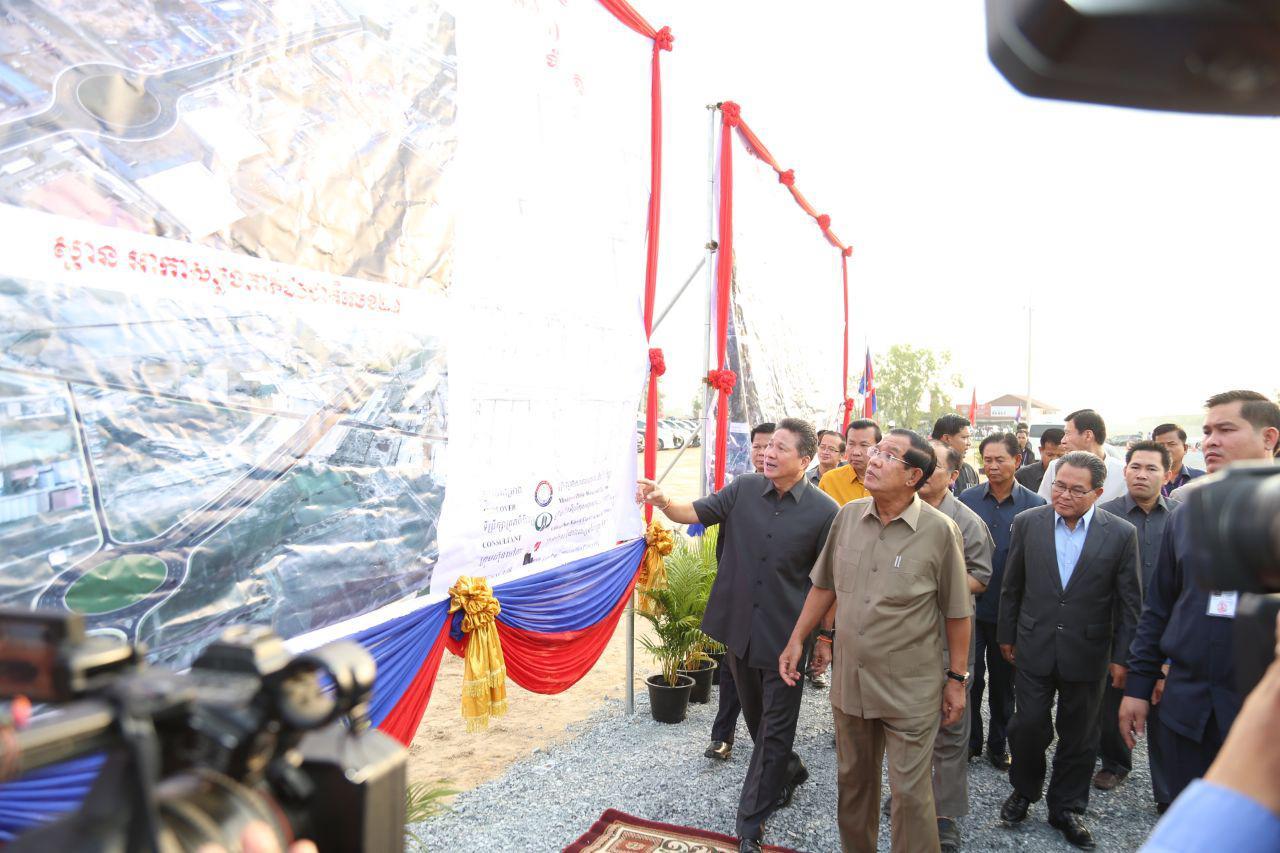 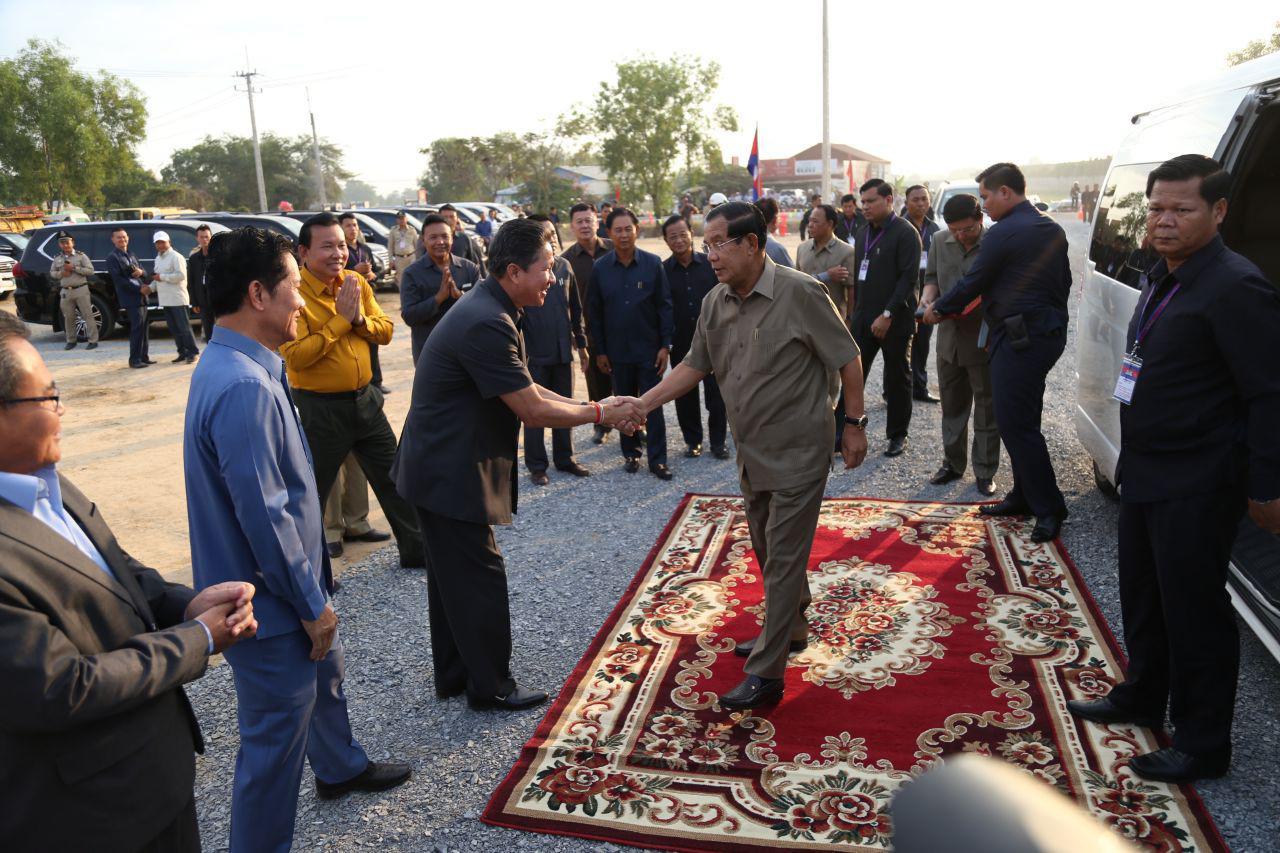 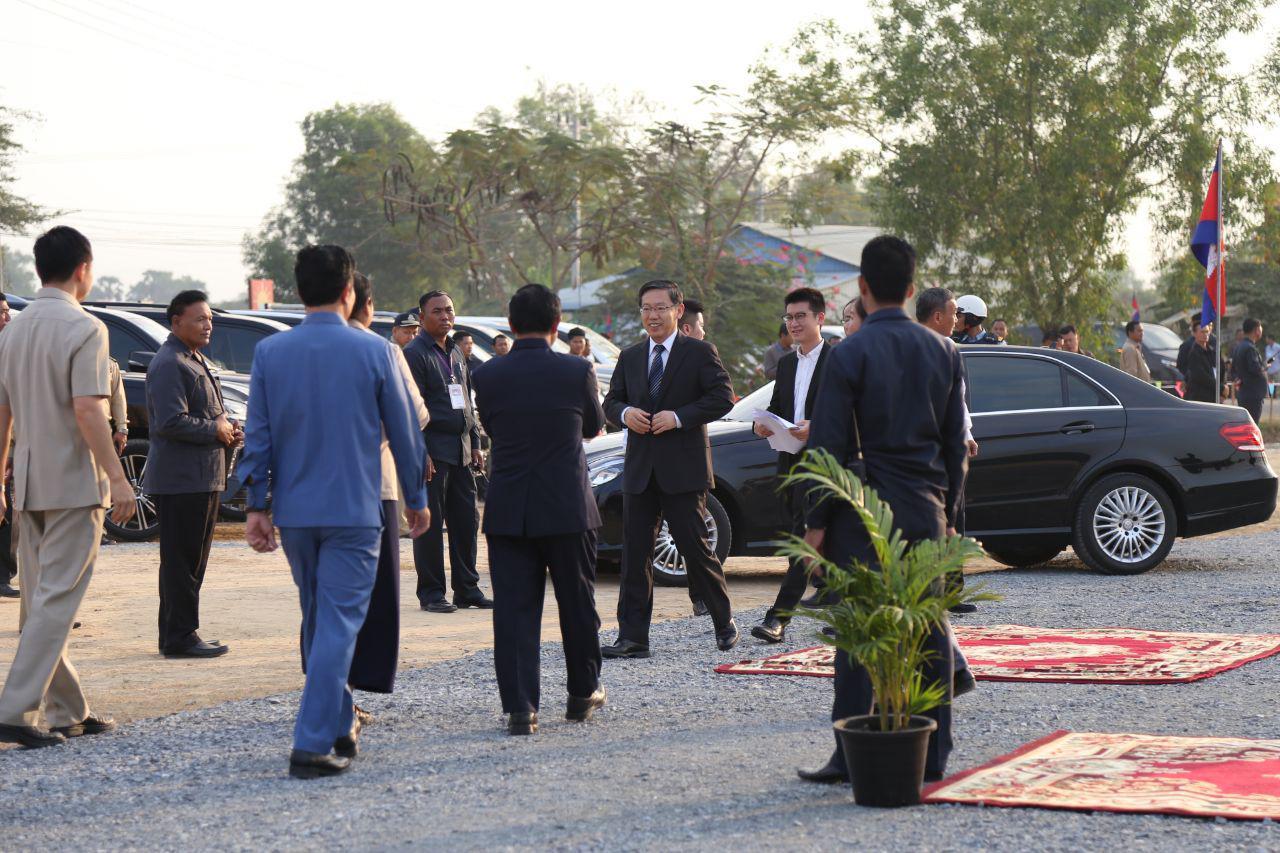