Siem Reap (FN), Jan. 15 - Cambodian Prime Minister Hun Sen expressed his deepest thanks to His Majesty, the most honorable King of the Kingdom of Cambodia, who has always paid attention and provided supports to the Senate, the National Assembly and the efforts of the Royal Government of Cambodia for the causes of security, national development, living standard promotion, welfare, and harmonization of the people.

The gratitude was delivered during the opening ceremony of the 27th Annual Meeting of the Asia-Pacific Parliamentary Forum (APPF-27) held at Sokha Angkor Hotel in Siem Reap province on Tuesday. 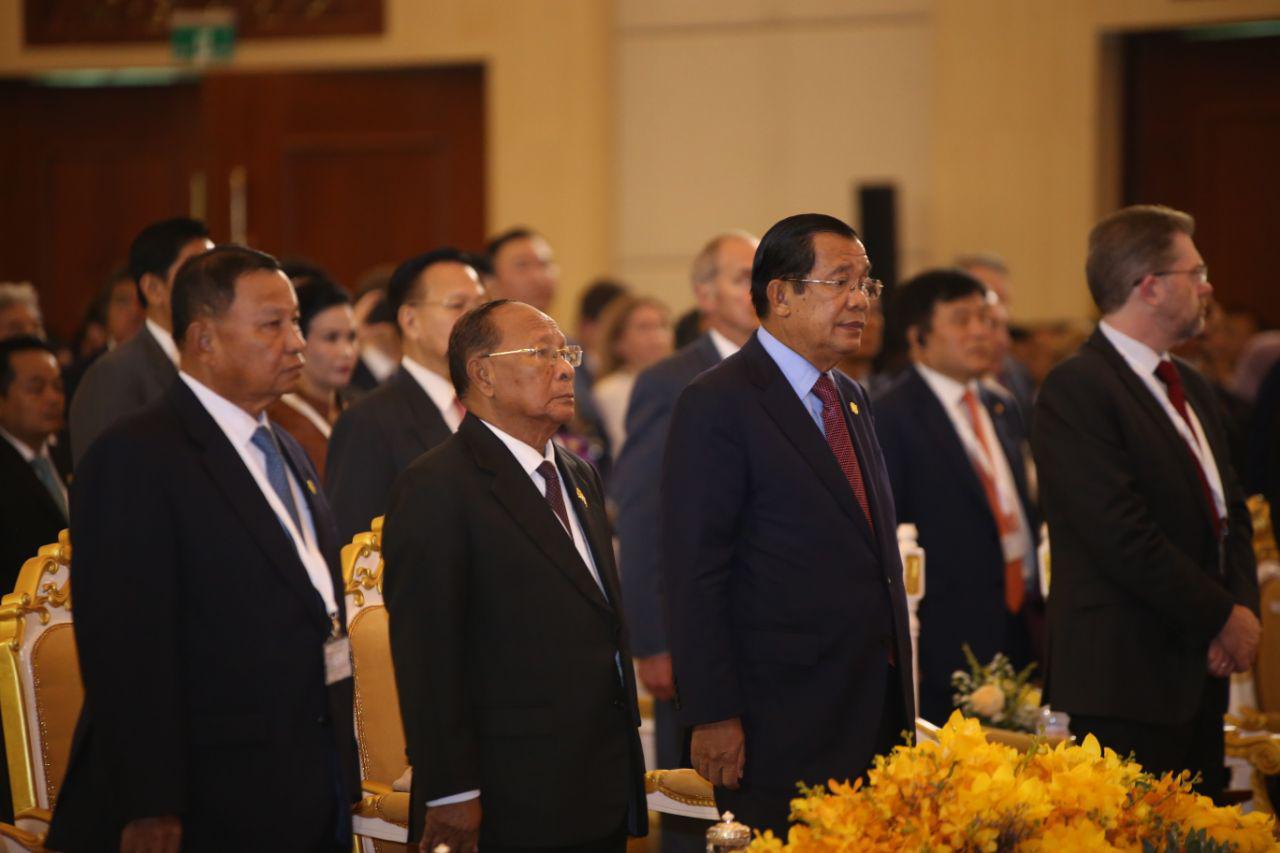 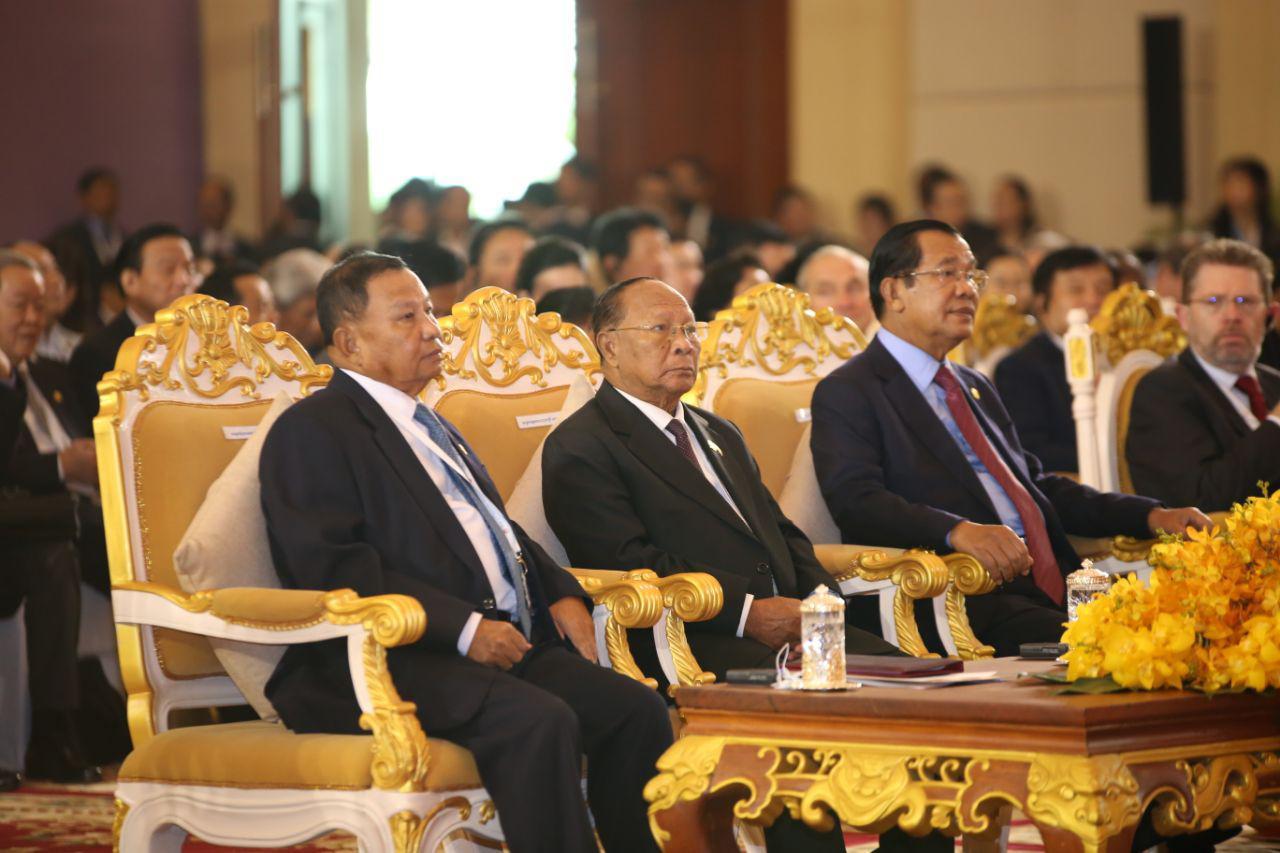 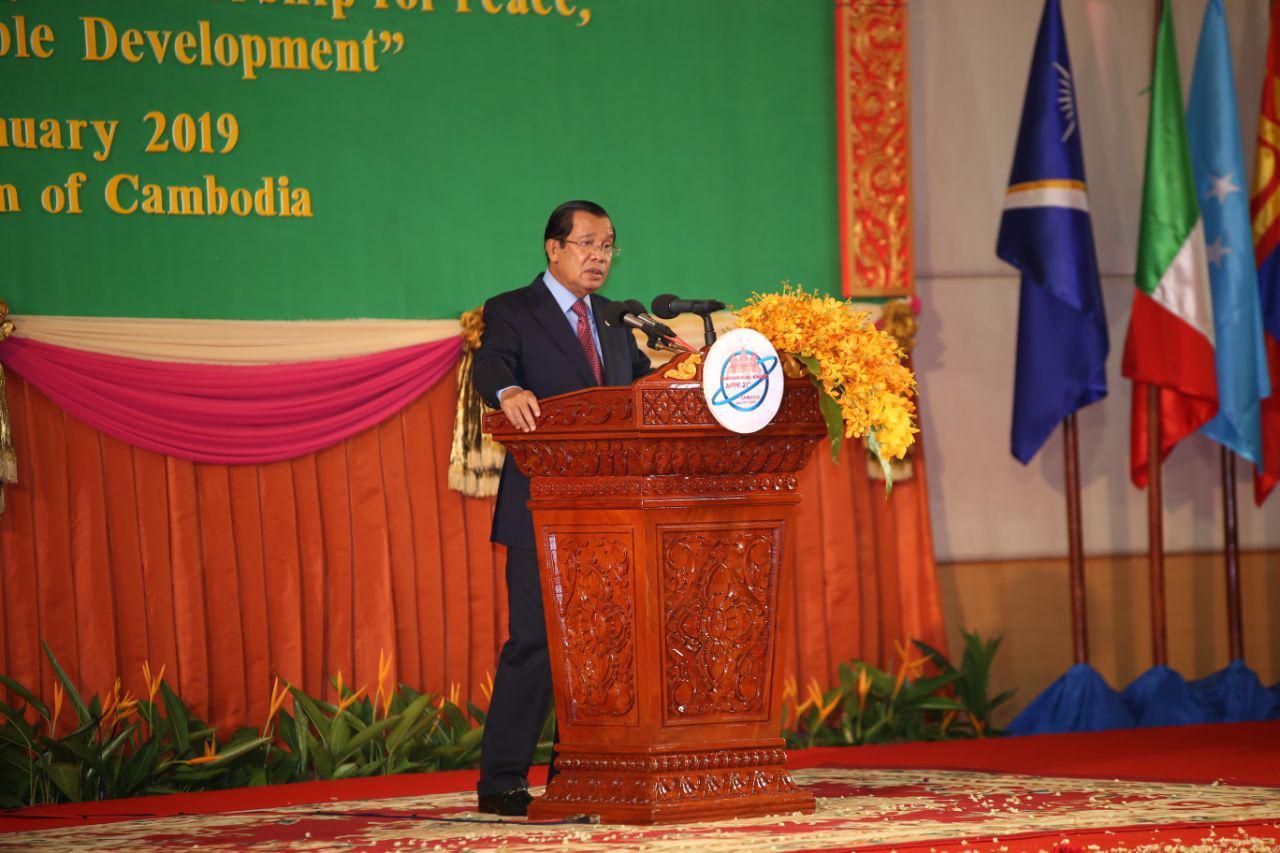 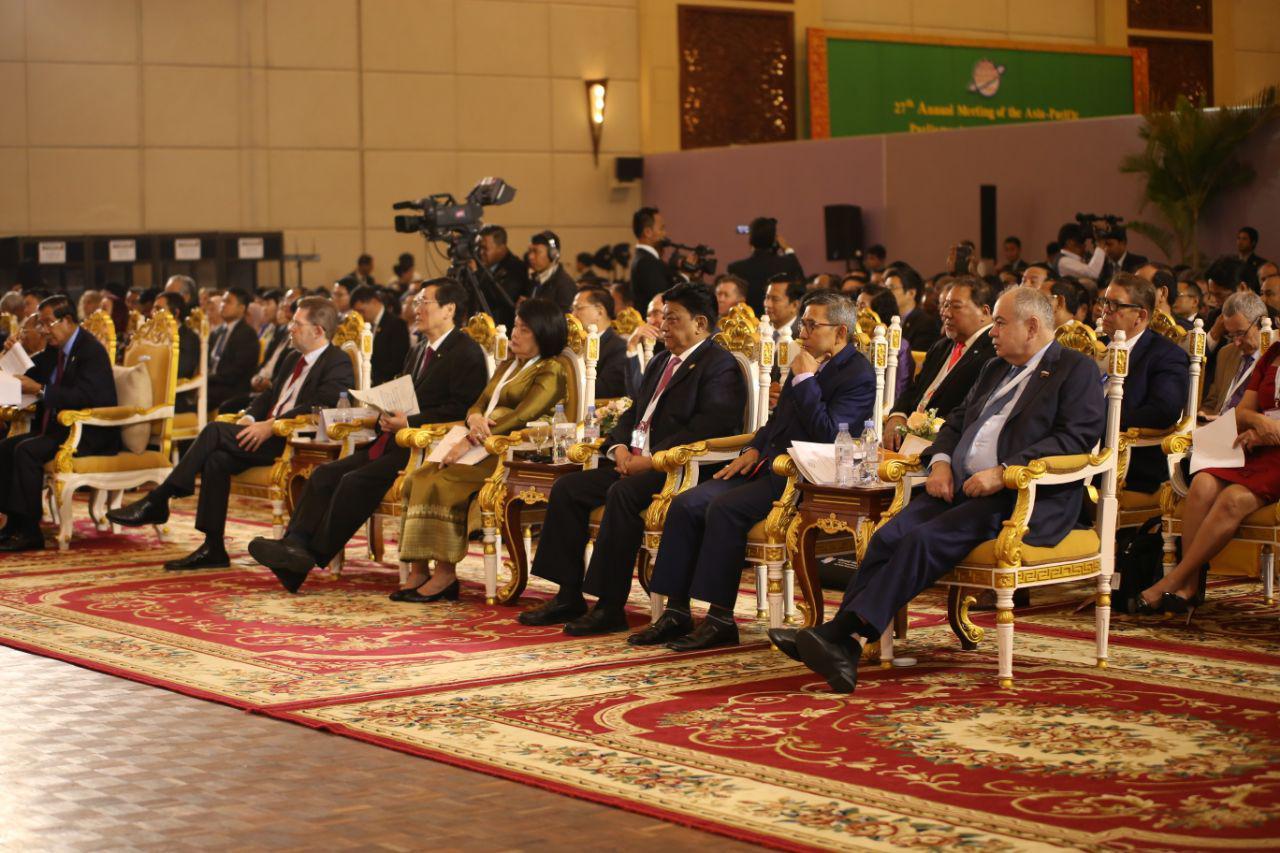 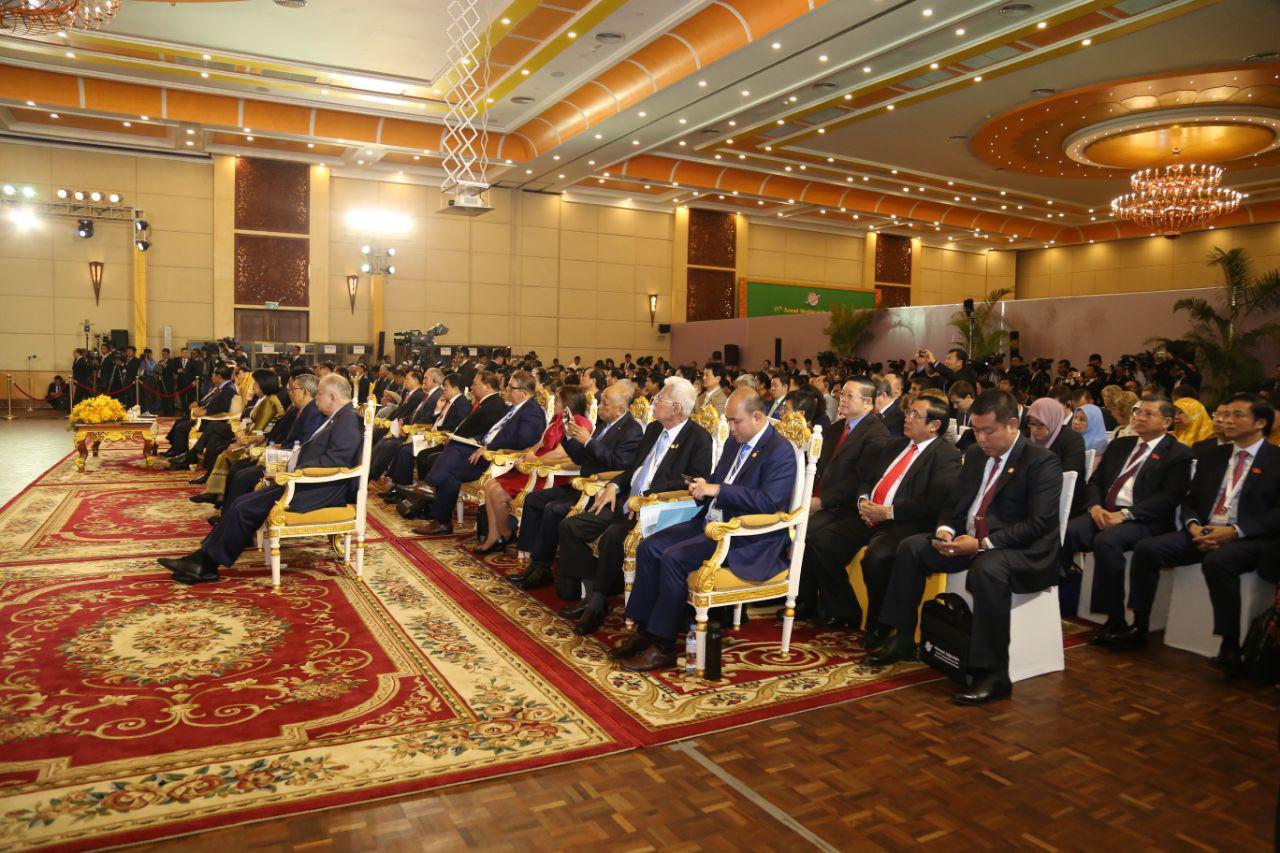