The statement was made during the meeting with Russian delegation led by Deputy Speaker of the Federation Council Ilyas Umakhanov.

It is worth noting that Russia has left many historical achievemnts in Cambodia, such as Russian Hospital, Institute of Technology of Cambodia, and also assists Cambodia in building human resources.
=FRESH NEWS 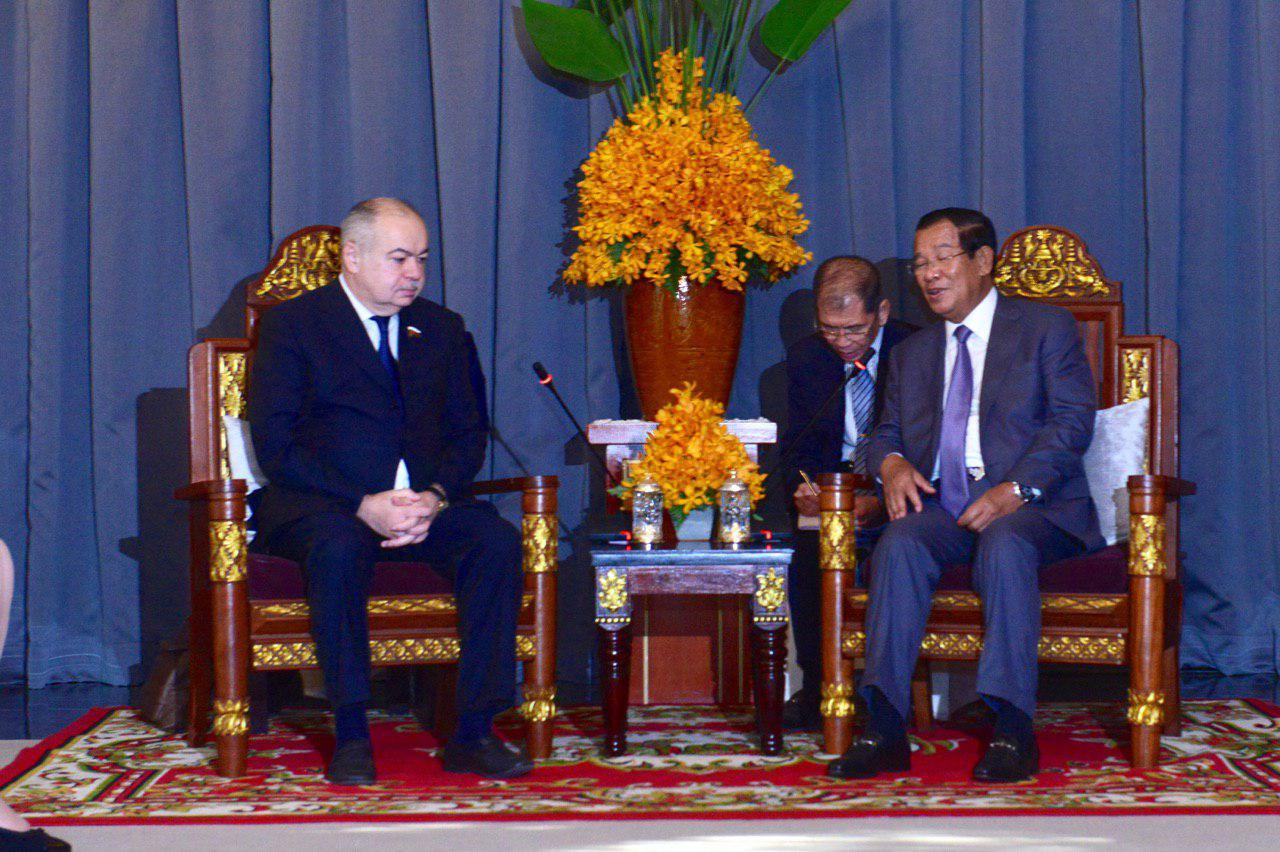 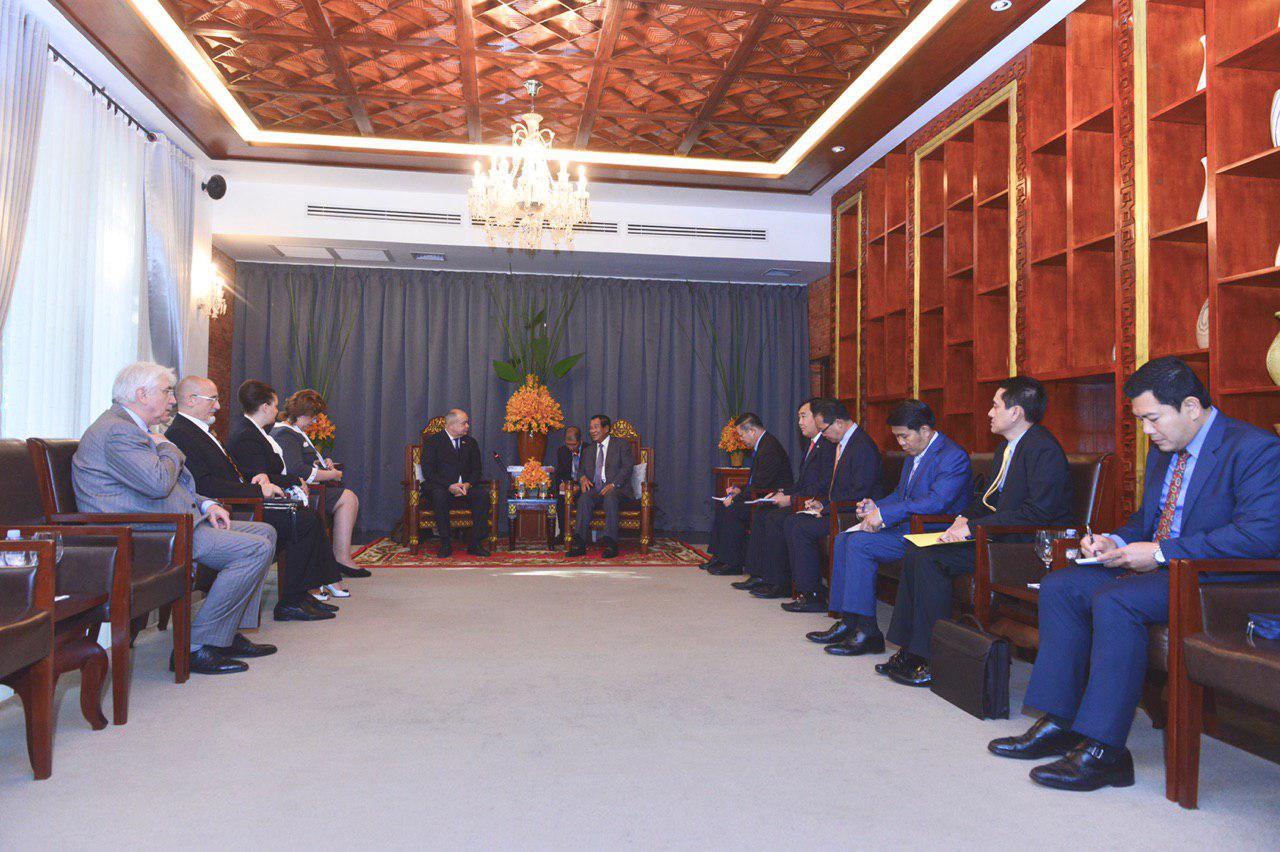