Kong Korm believed that the dissolved CNRP cannot be rehabilitated.

“Khmer Will Party will be my new home; CNRP, let the new Party be a new opportunity for us to make changes,” said Kong Korm. 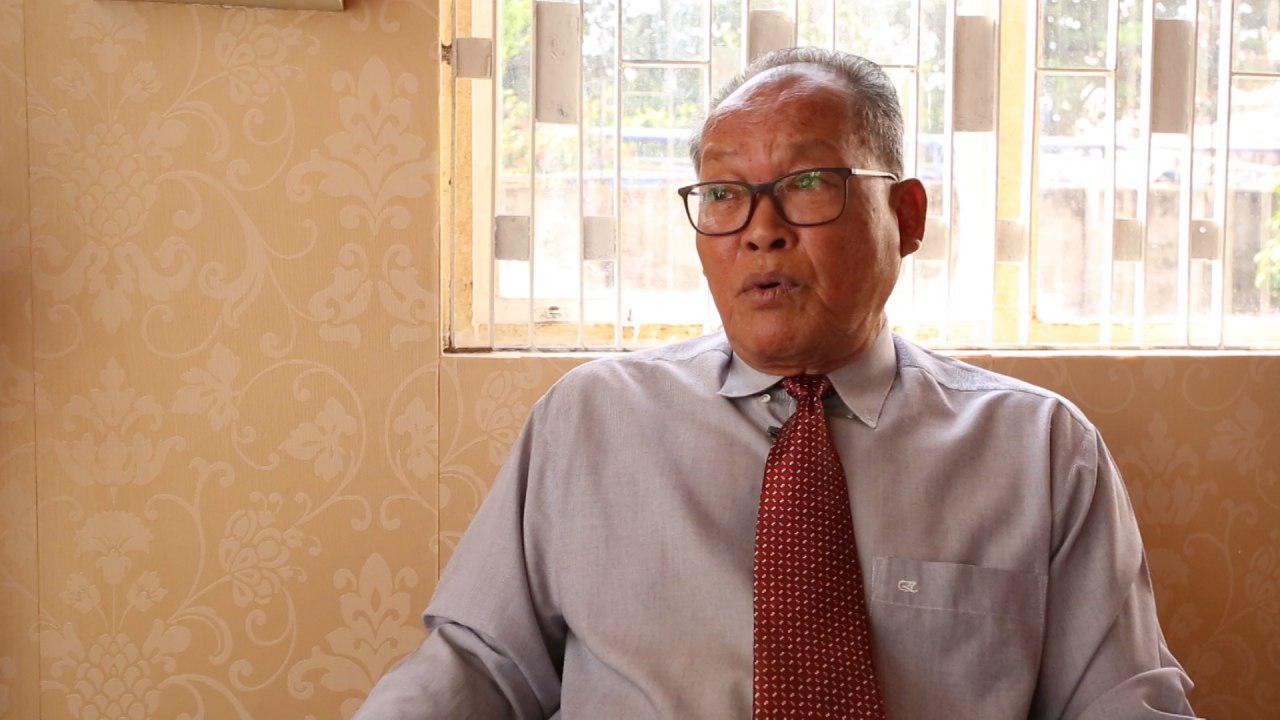 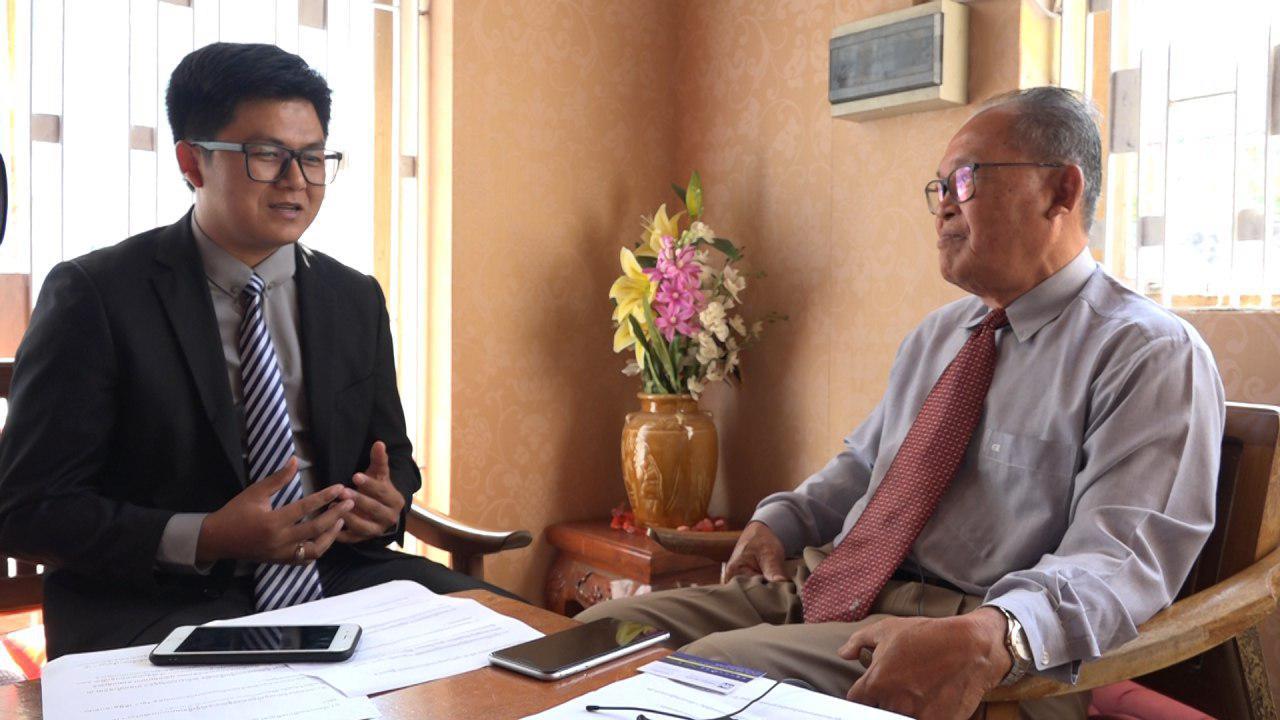 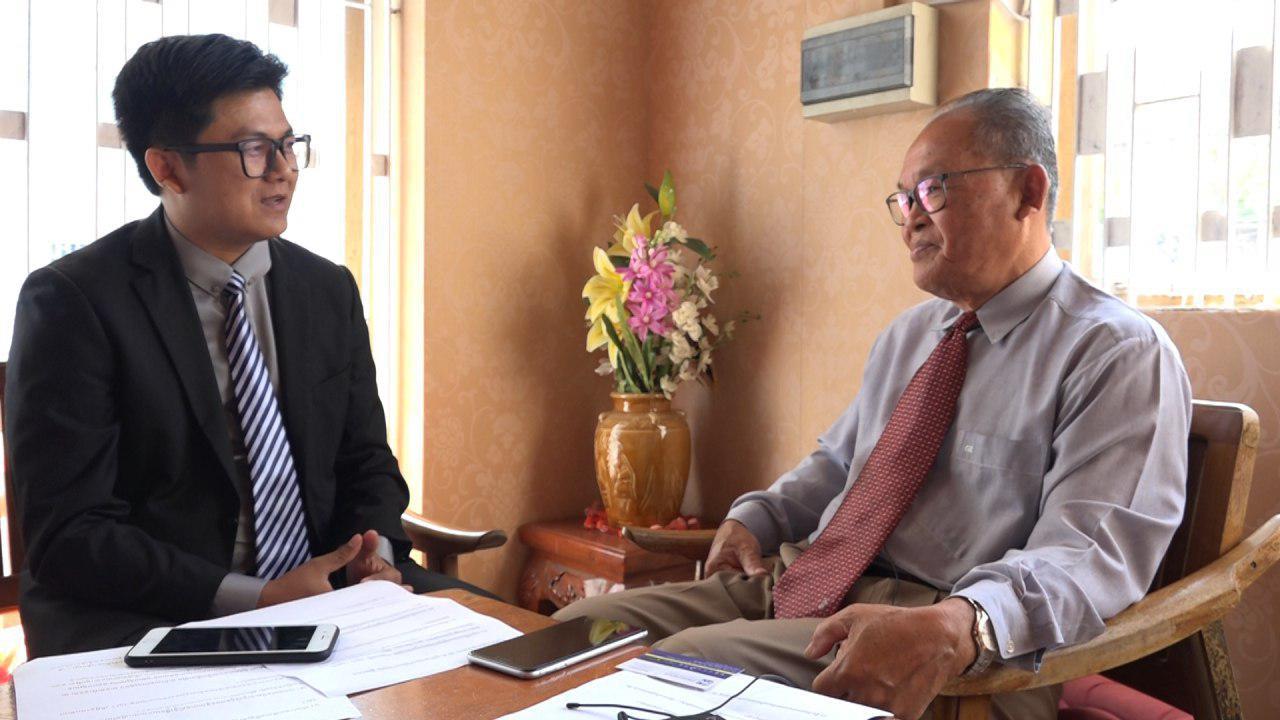