Amazon‘s decision was made after it was strongly condemned by the Royal Government of Cambodia, claiming it seriously affected the National Honor and Prestige of the kingdom, according to Cambodian Ambassador to US Chum Sounry’s statement dated on 17 January 2019. 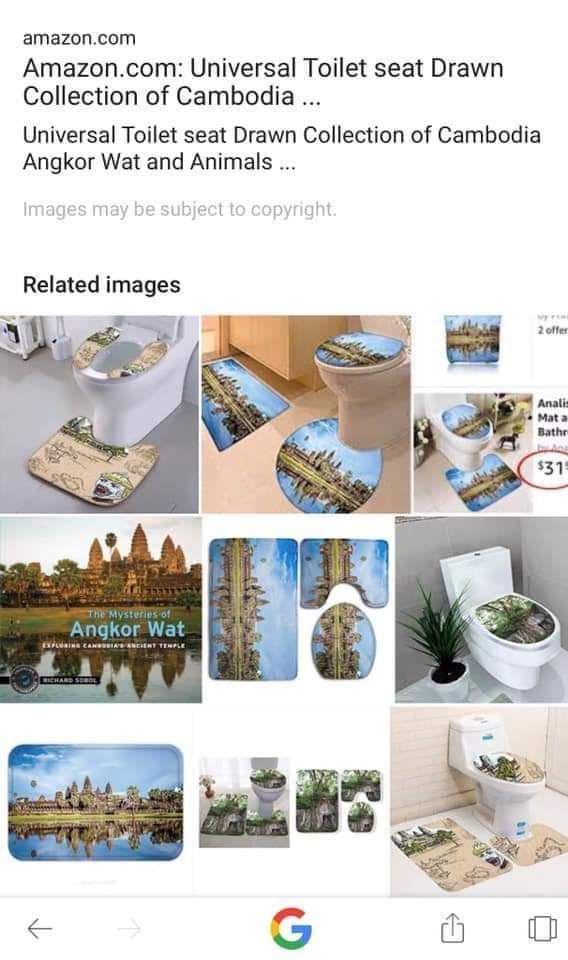 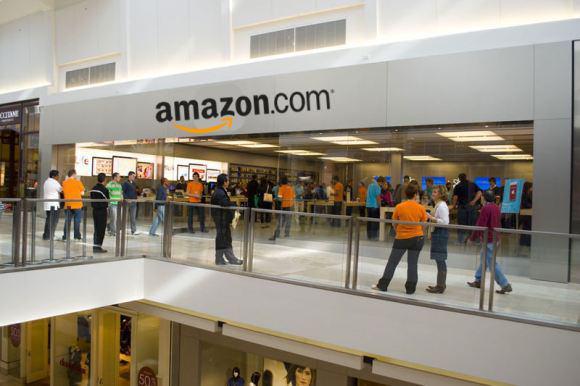 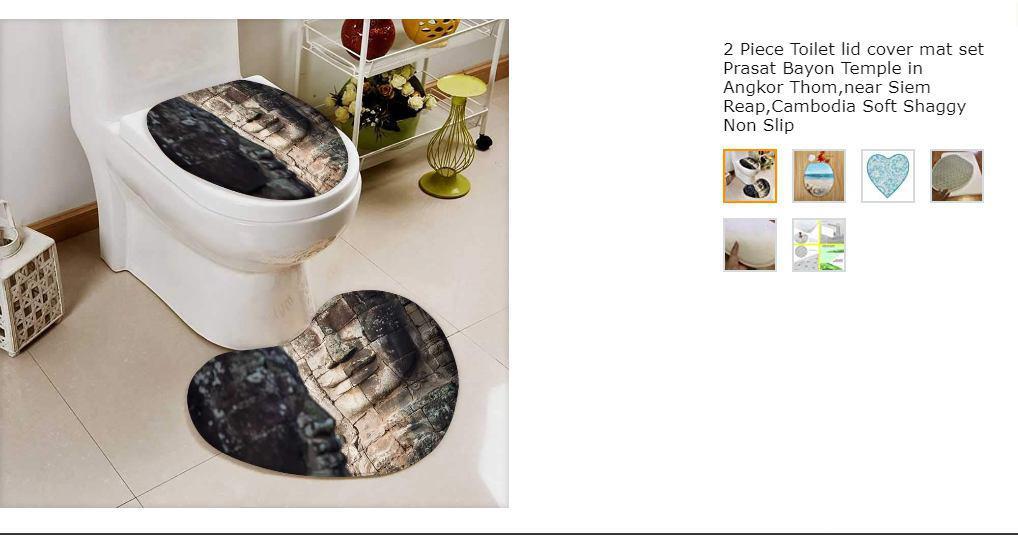 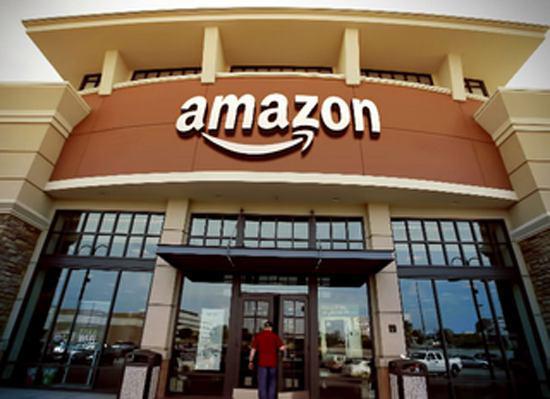 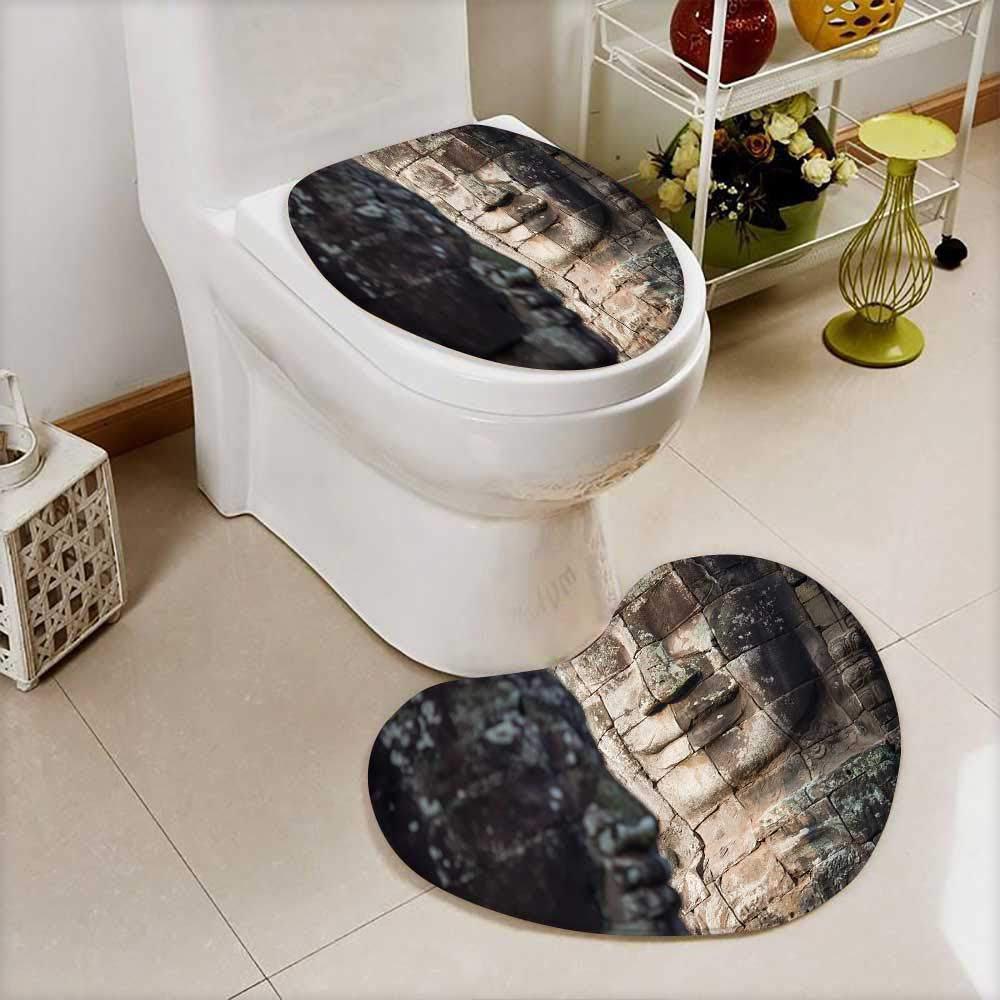 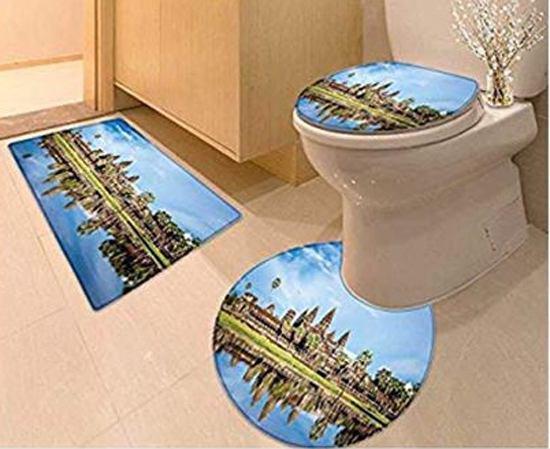 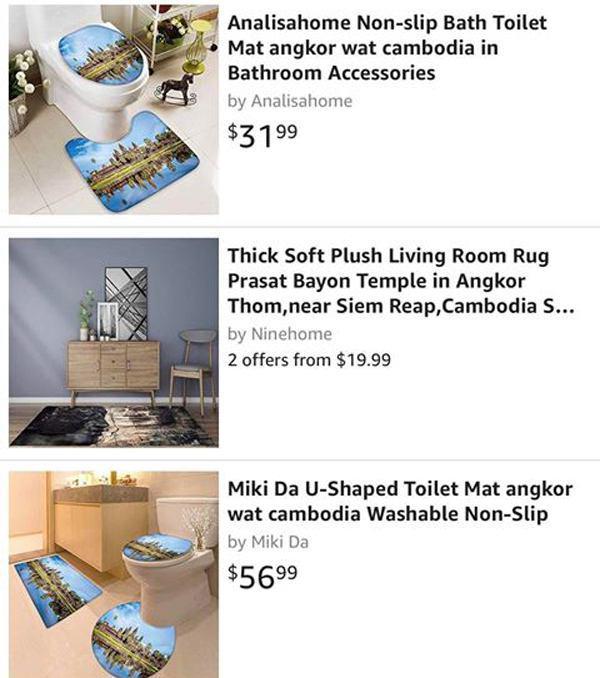 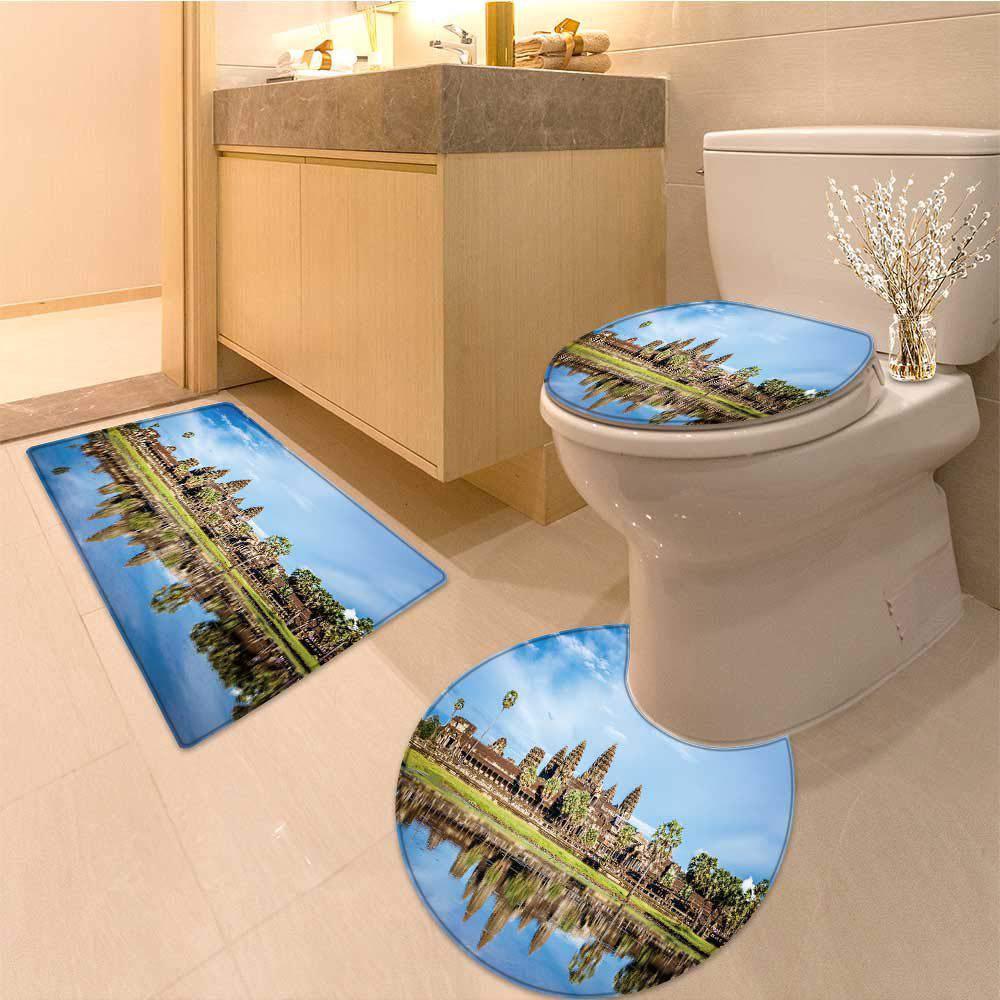 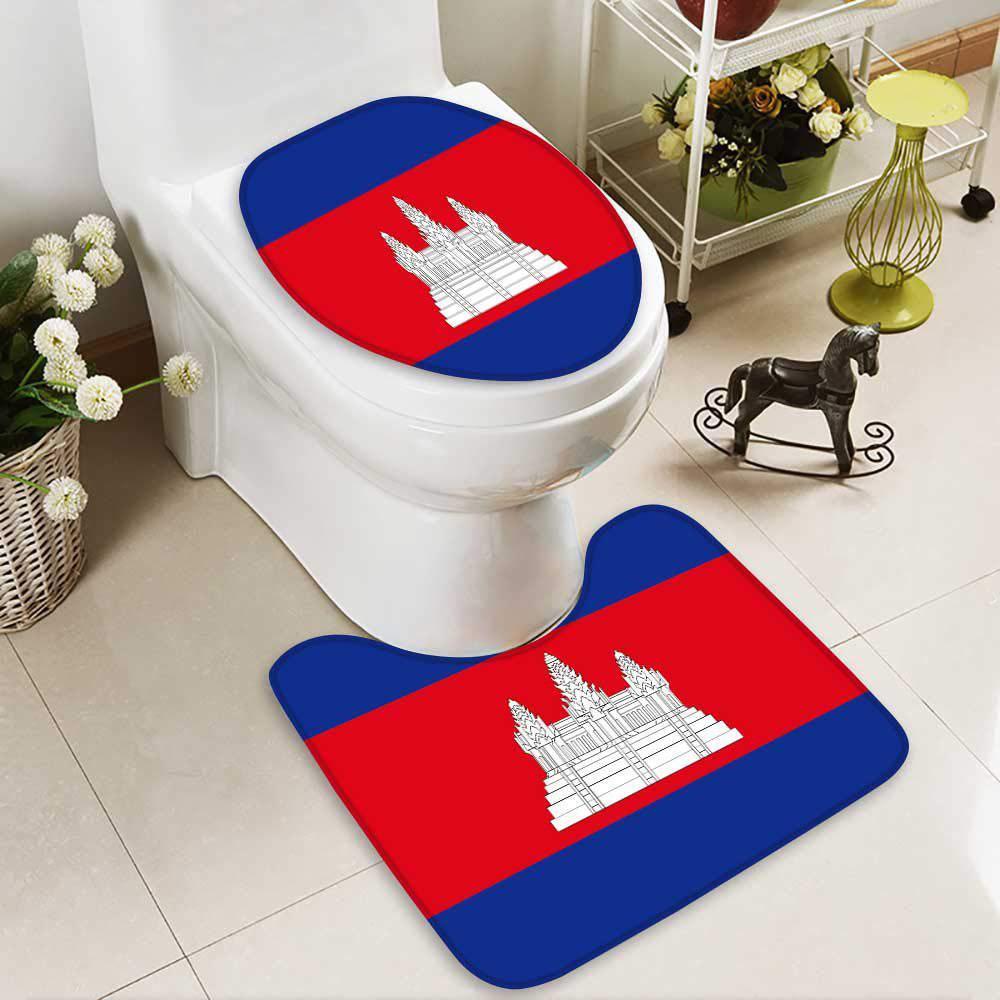