The director general added that the ministry has eliminated CNRP from Cambodian political party list following the court’s ruling.

He continued that using the CNRP logo insulted the Supreme Court’s ruling and violated Article 42 of Law on Political Party. Such act could face a fine of US$2,500-US$5,000 and a month to a year imprisonment.

Cambodia’s Supreme Court ruled to dissolve the CNRP on 16 November 2017 for “attempting to overthrow the government through a colour revolution”, and ban the 118 other former CNRP from engaging in political activities for five years.

However, former officials and members of the dissolved CNRP still used the party’s logo, particularly in its press release of the standing committee’s meeting result in Lowell, USA on 20 January 2019.
=FRESH NEWS 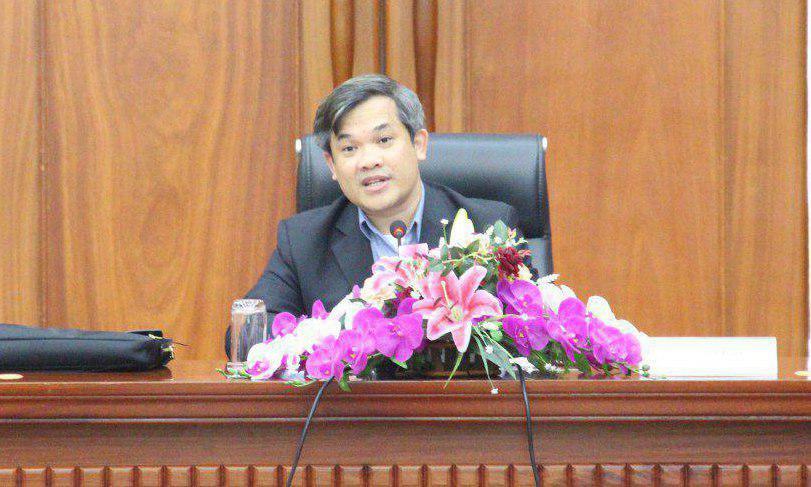 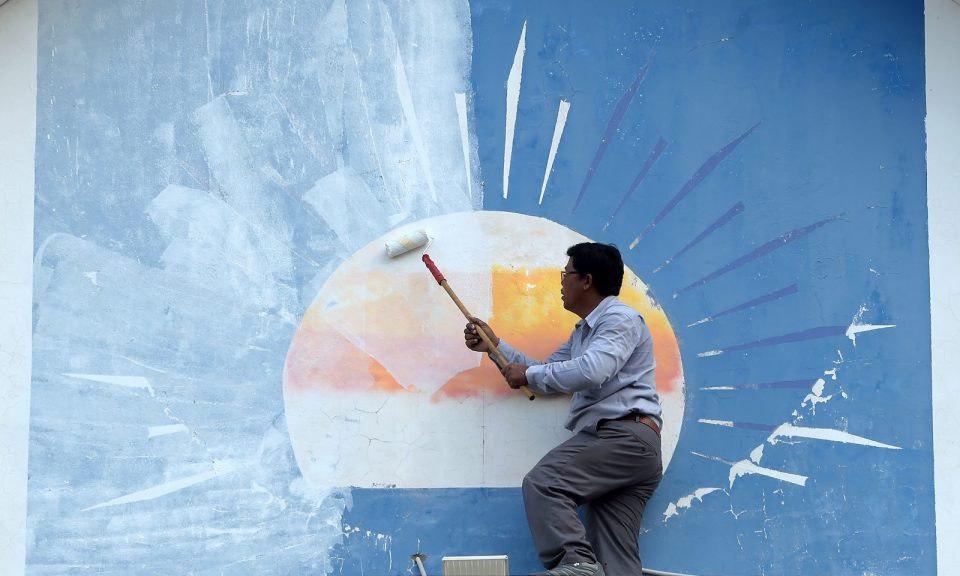 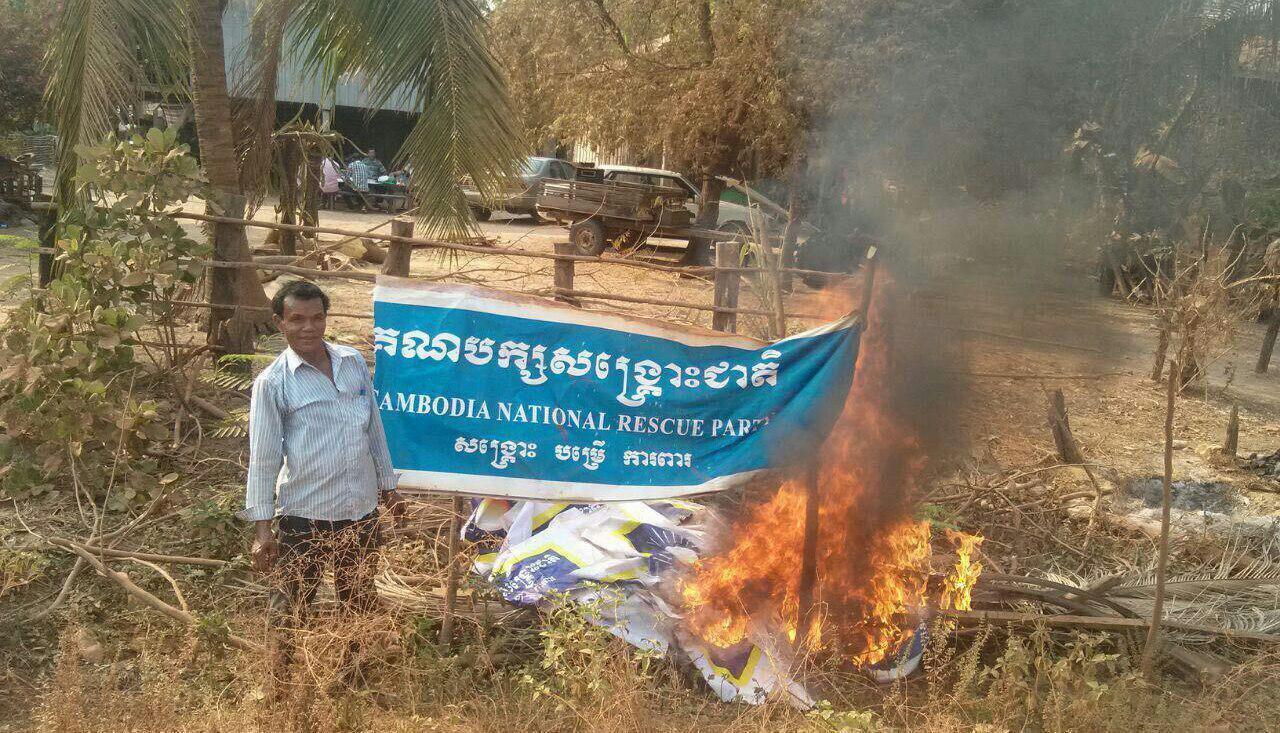