His remark was made at a meeting with approximately 12,000 workers from 12 factories in Kampot province on Friday.

"I do not understand what is happening in Venezuela. There is an elected president, but the United States and some countries just recognized a self-proclaimed opposition leader as an interim president,” stated the premier.

“Venezuela will have war, as the ruling president will not give up,” he added.

Strongman of Cambodia Hun Sen reassured that Cambodia will not allow foreigners to interfere into Cambodia’s internal affairs nor allow them to drag Cambodia into a political crisis like in the past. 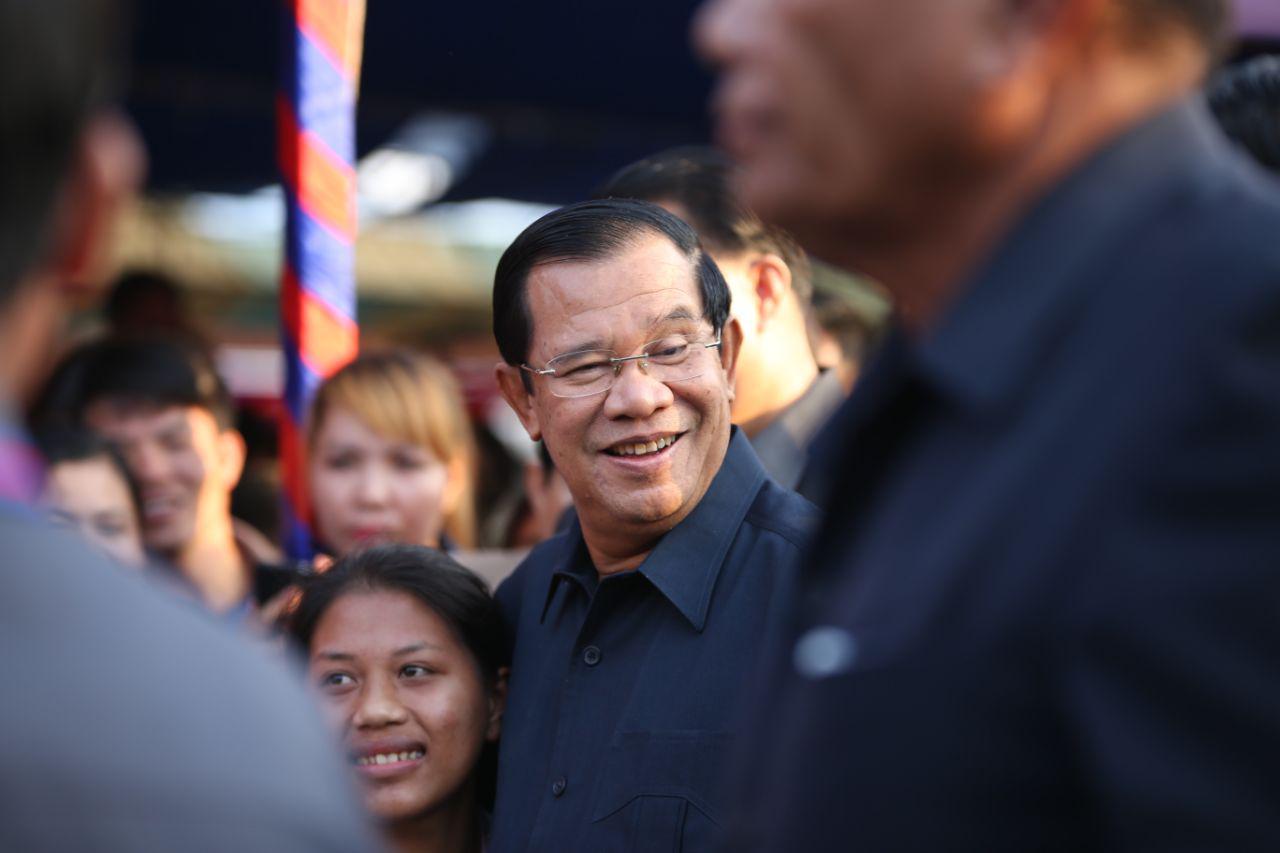 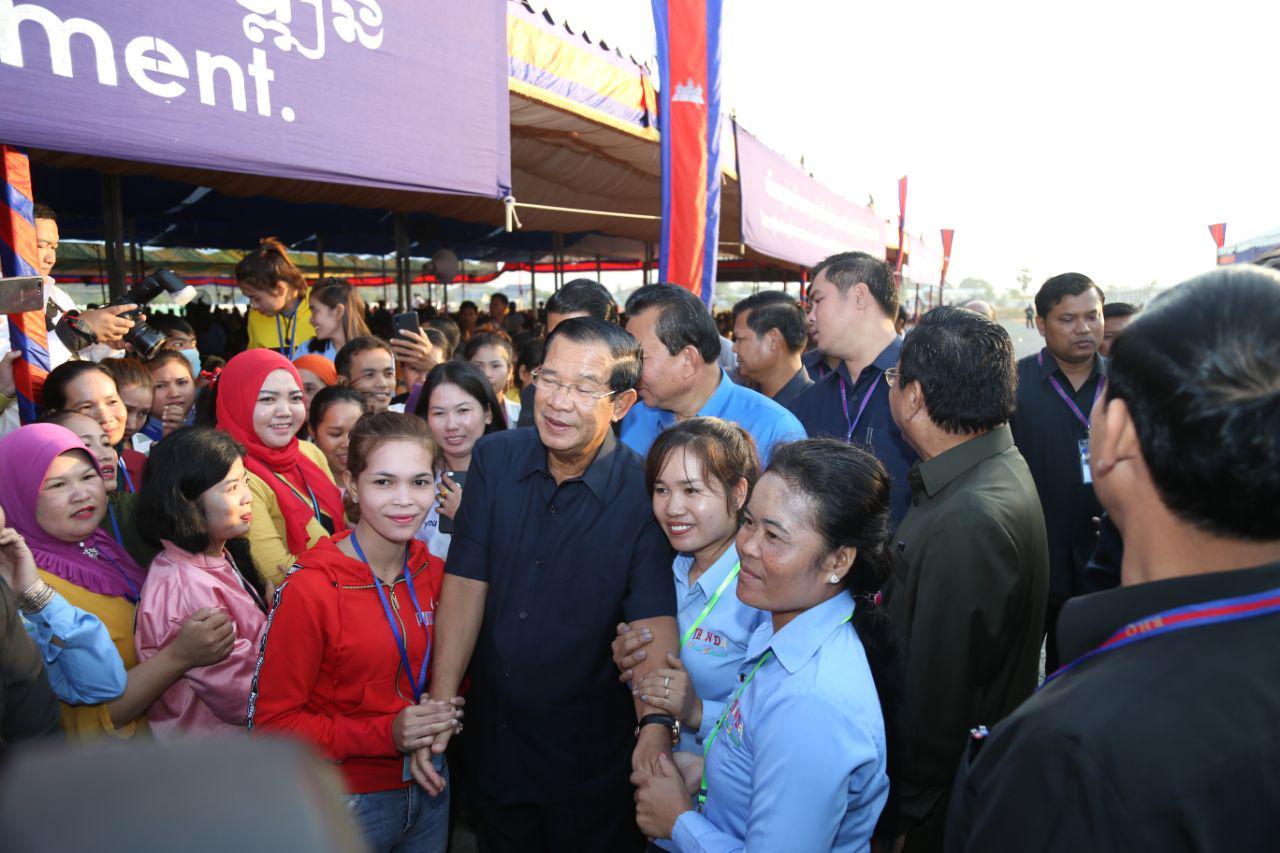 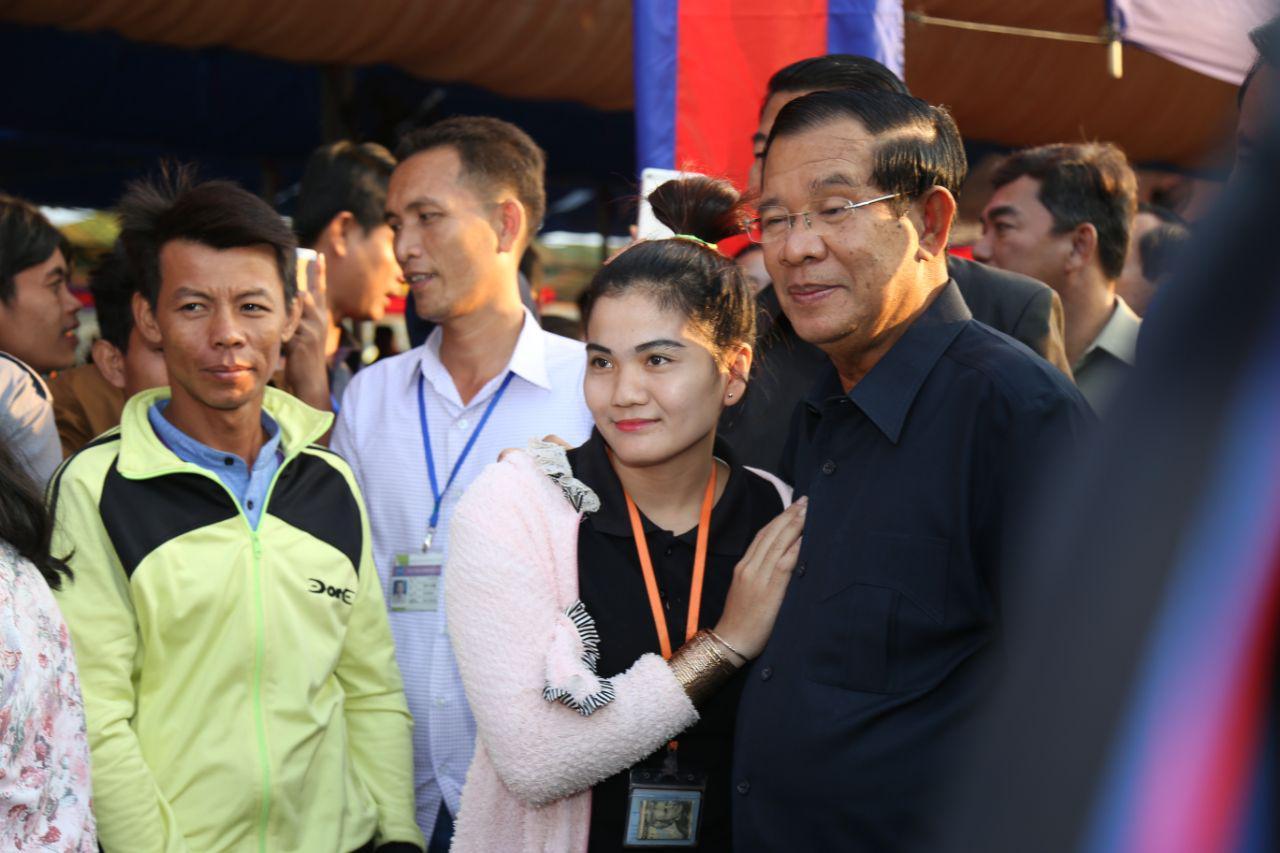 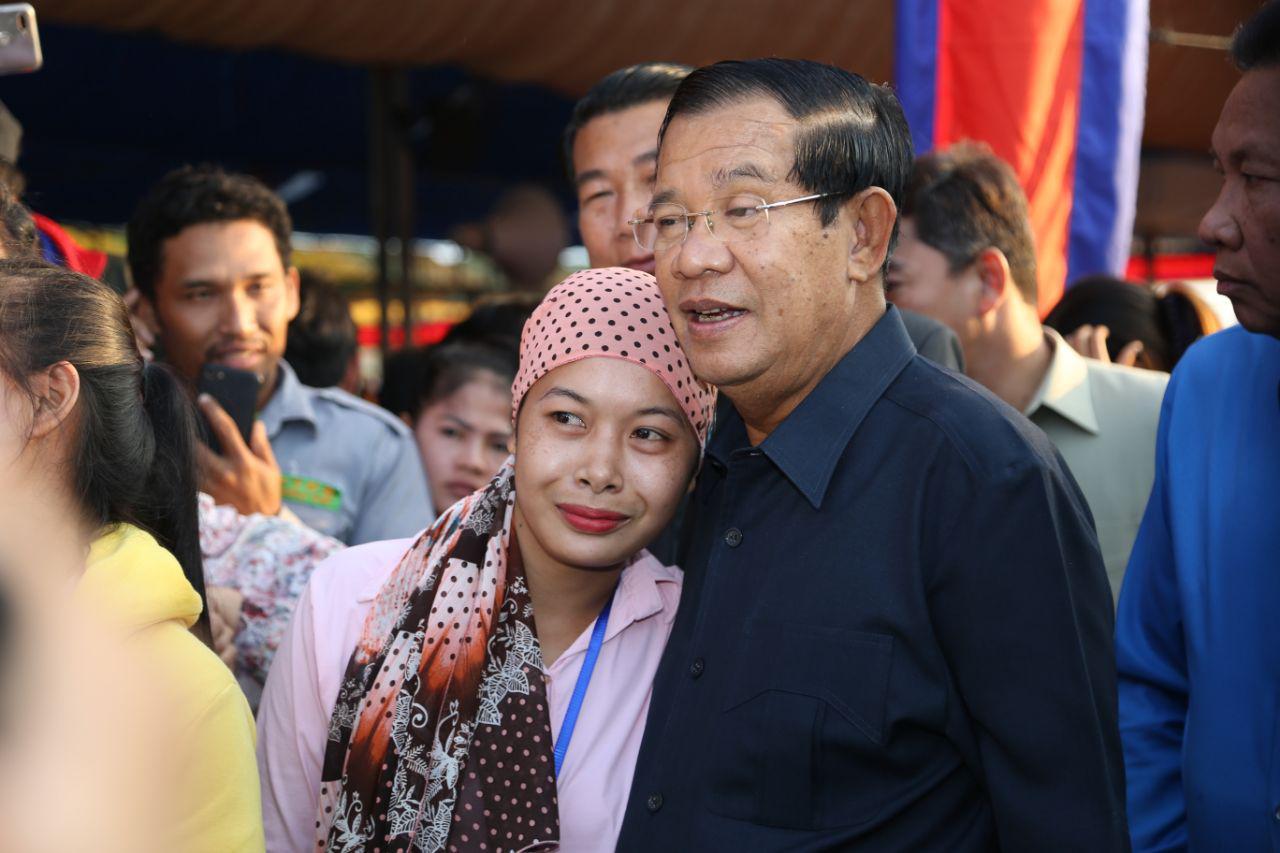 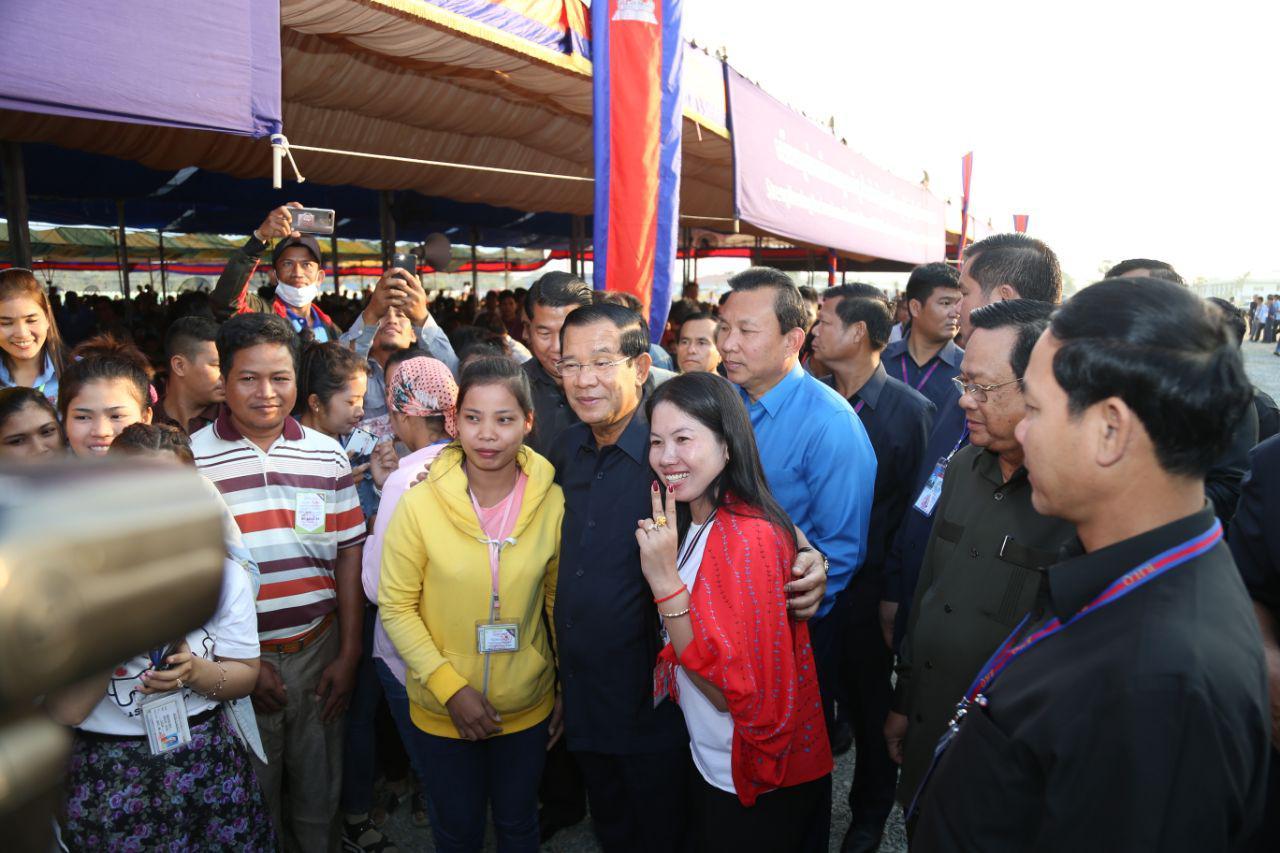 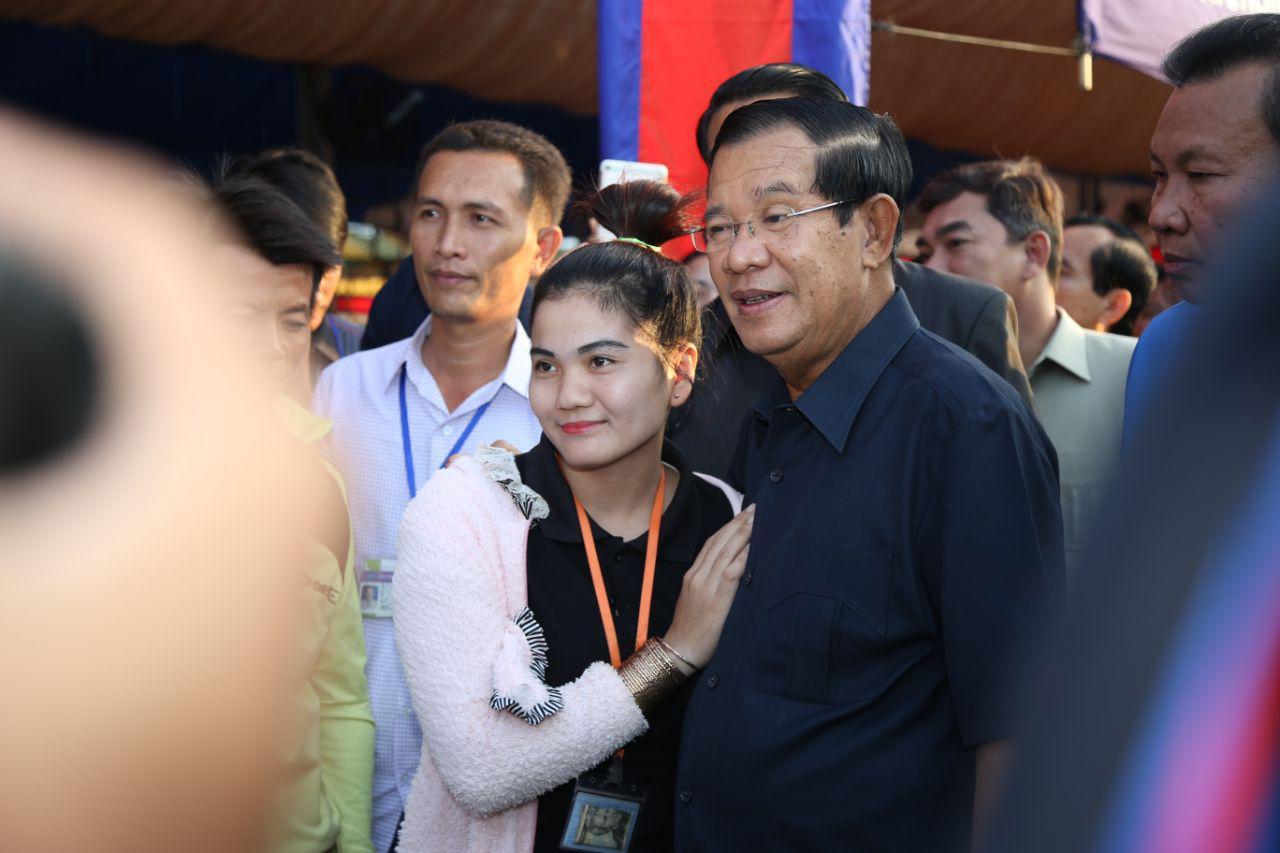 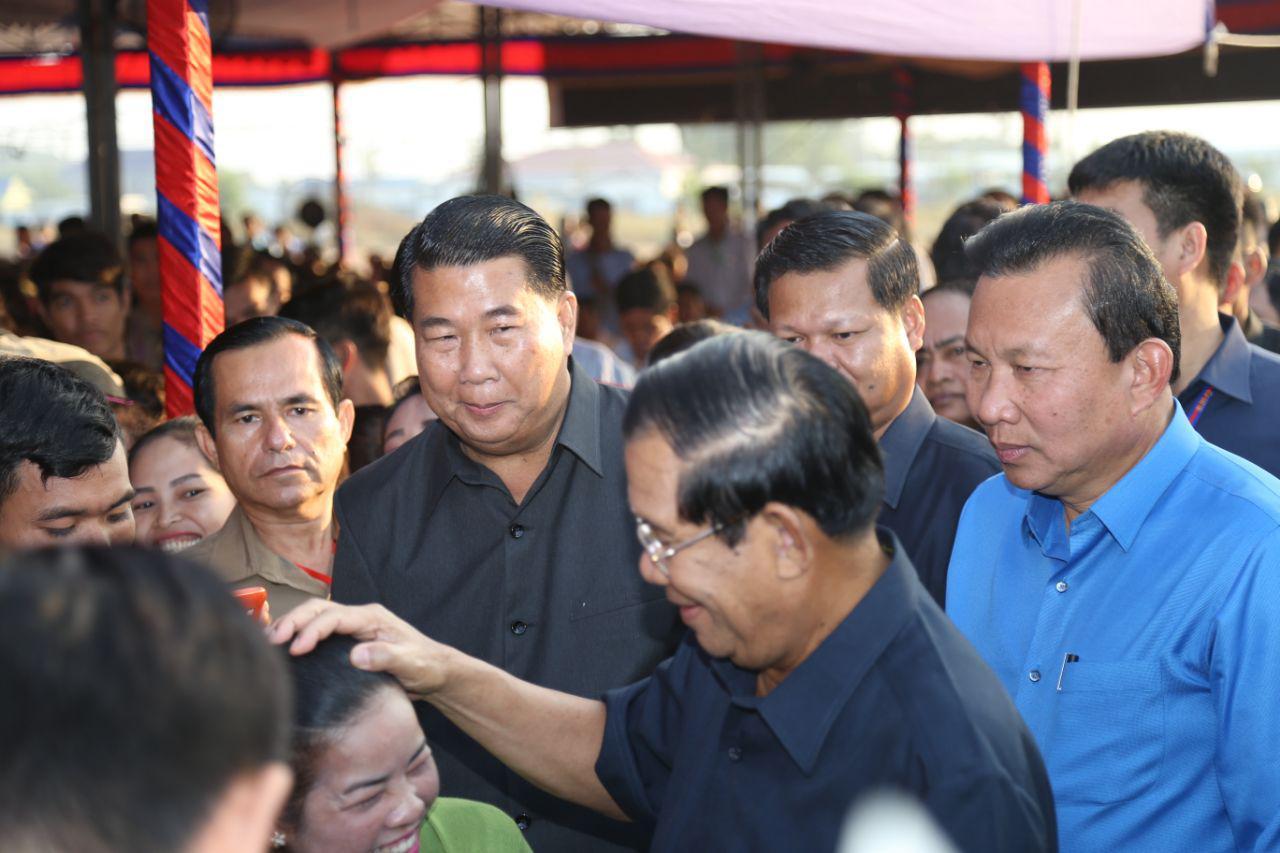 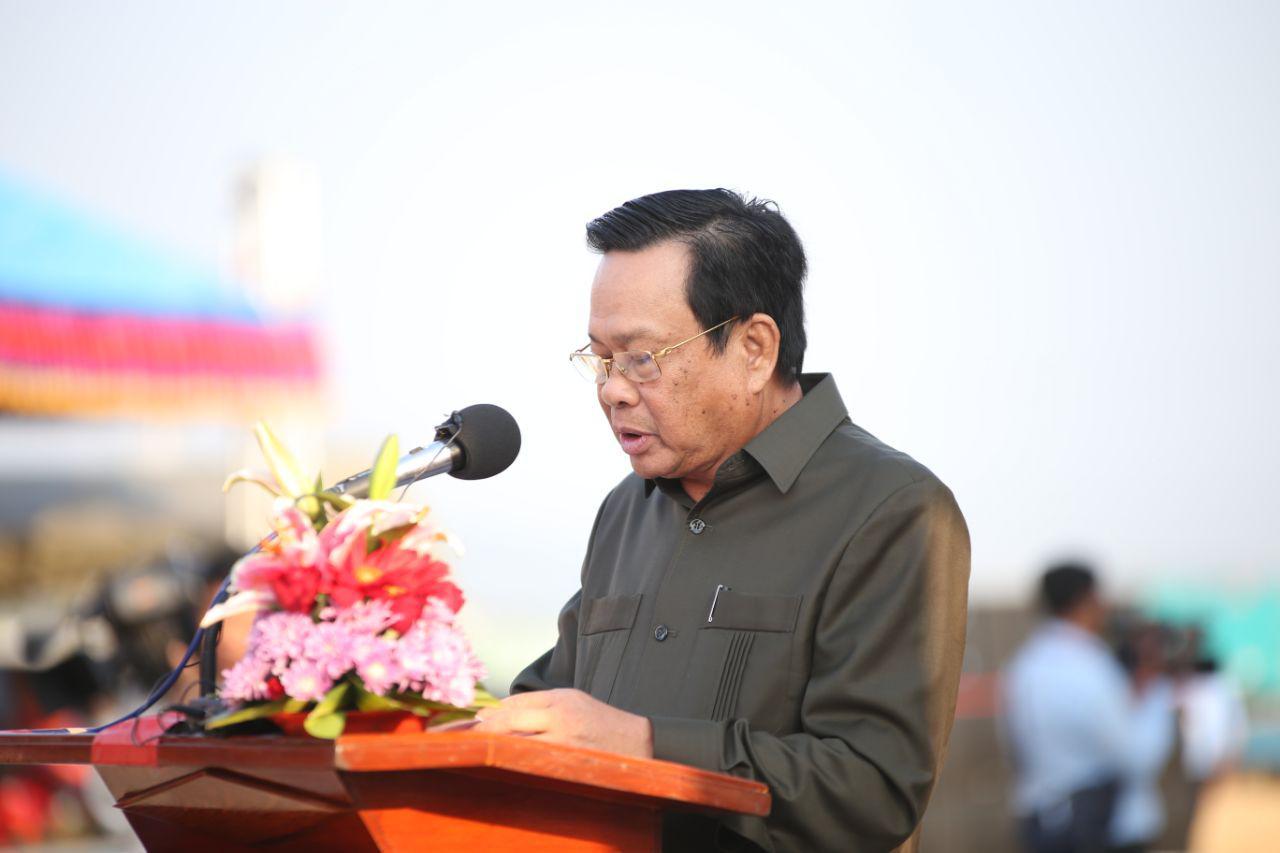 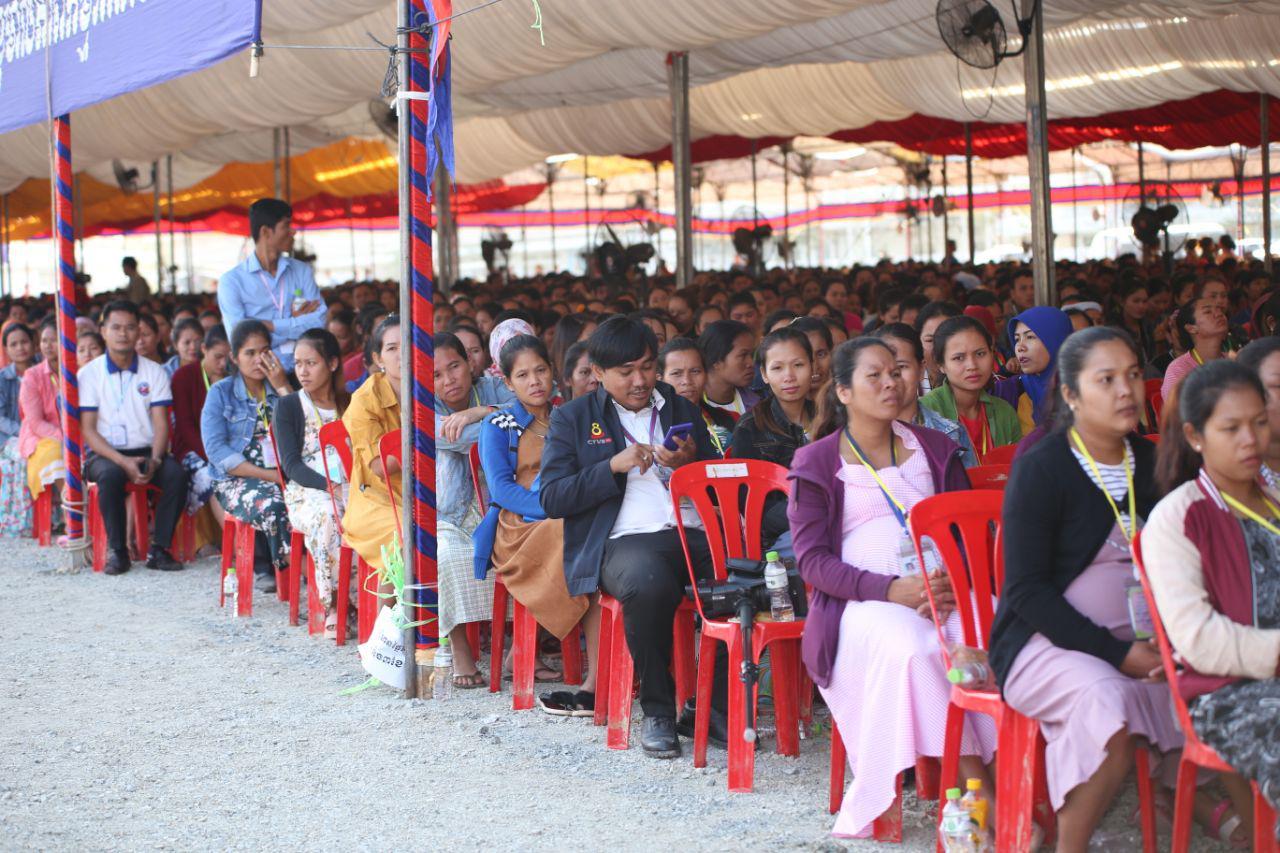 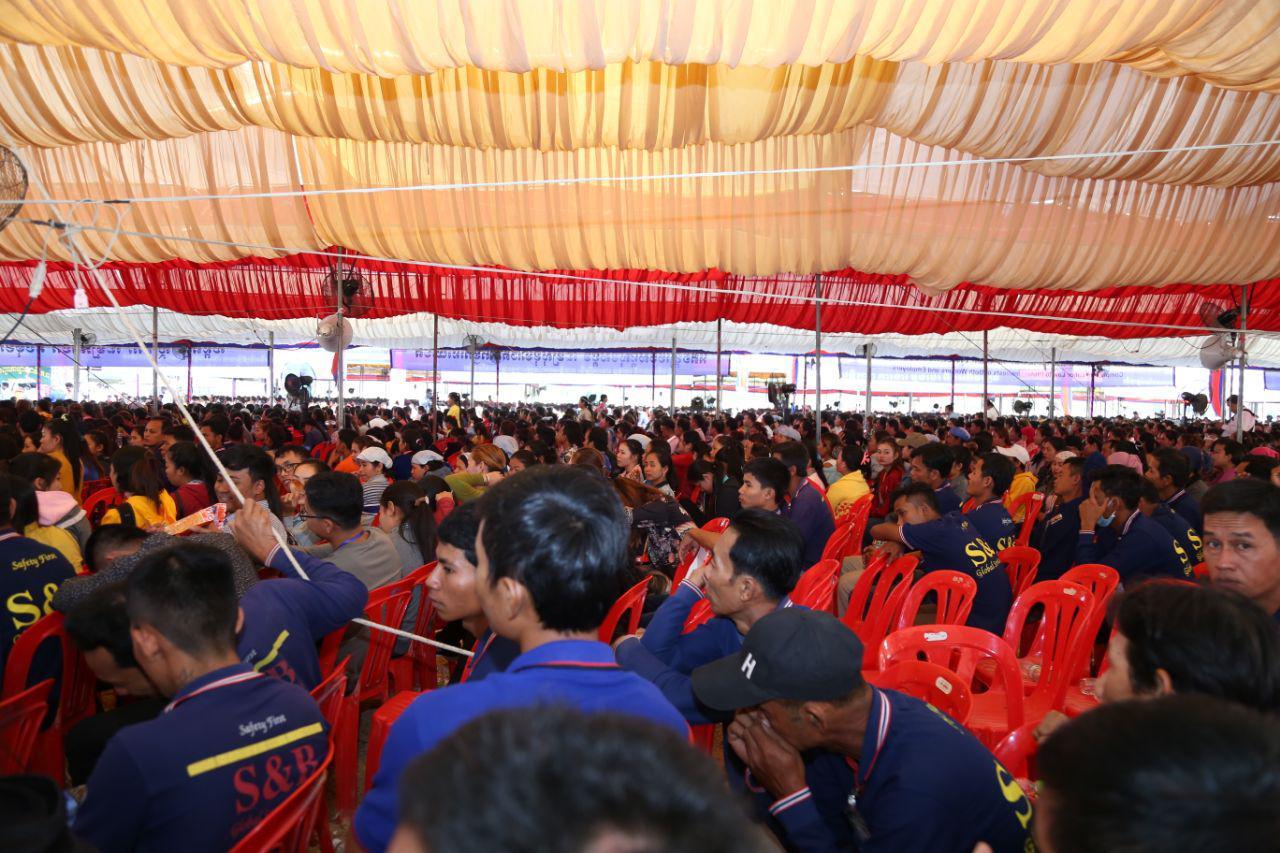 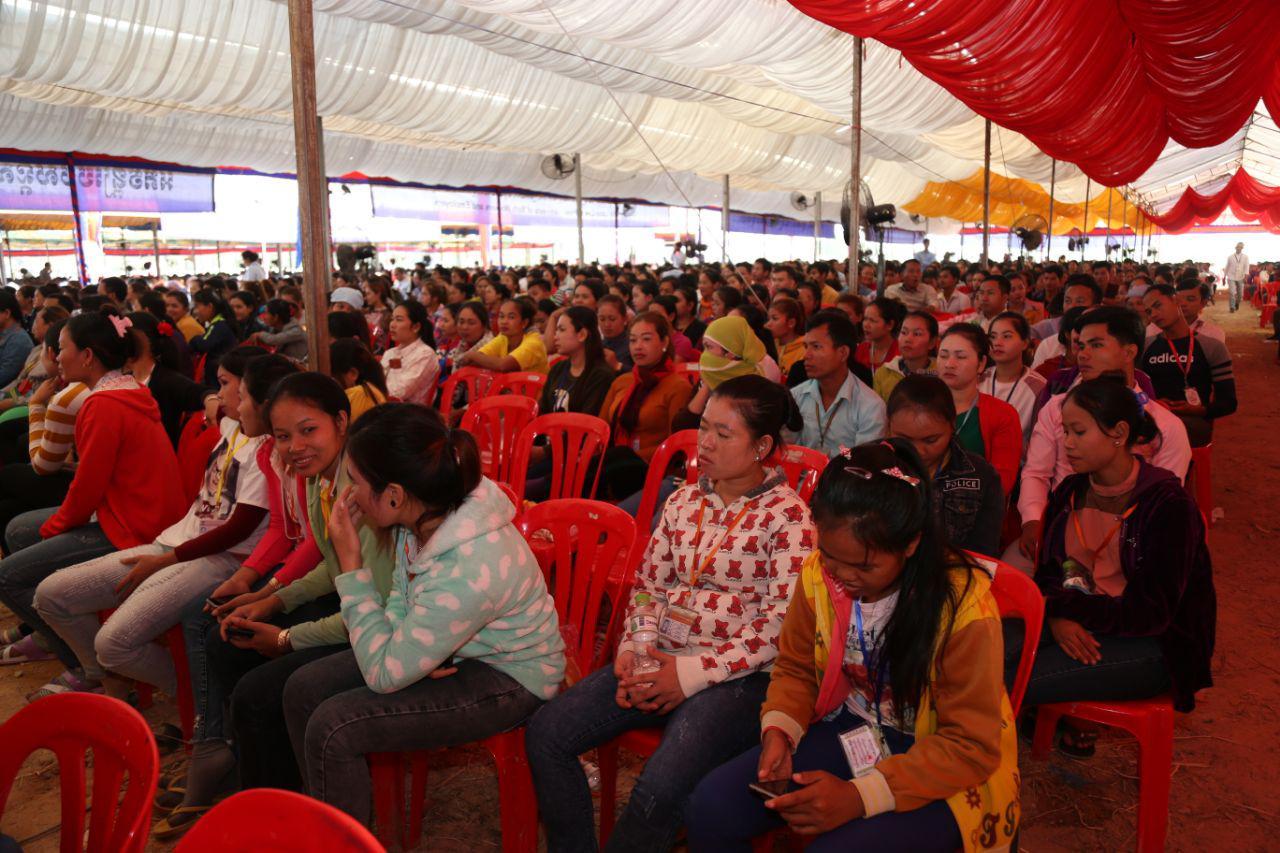