The General also announced that all troops stand ready to take actions in accordance with the laws and court’s warrant to arrest convicted Sam Rainsy who attempted to destroy peace and order.

He also reaffirmed the commitment to obstruct color revolution on a timely manner without awaiting orders. 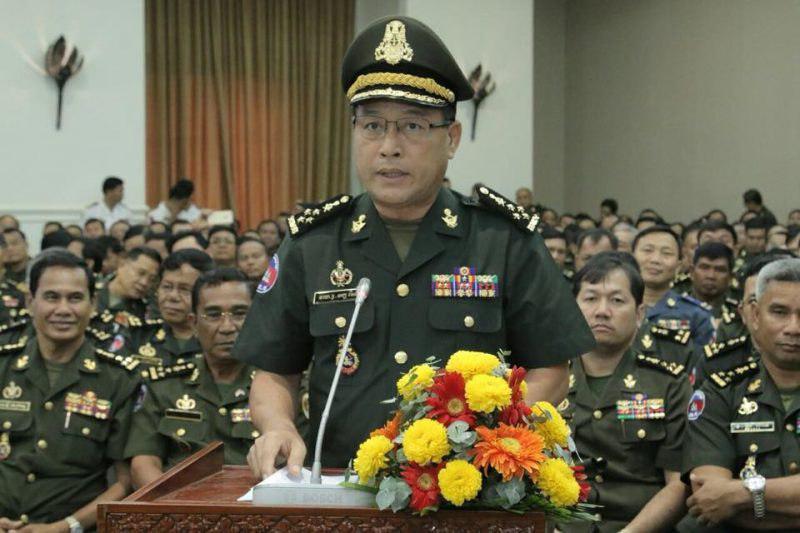 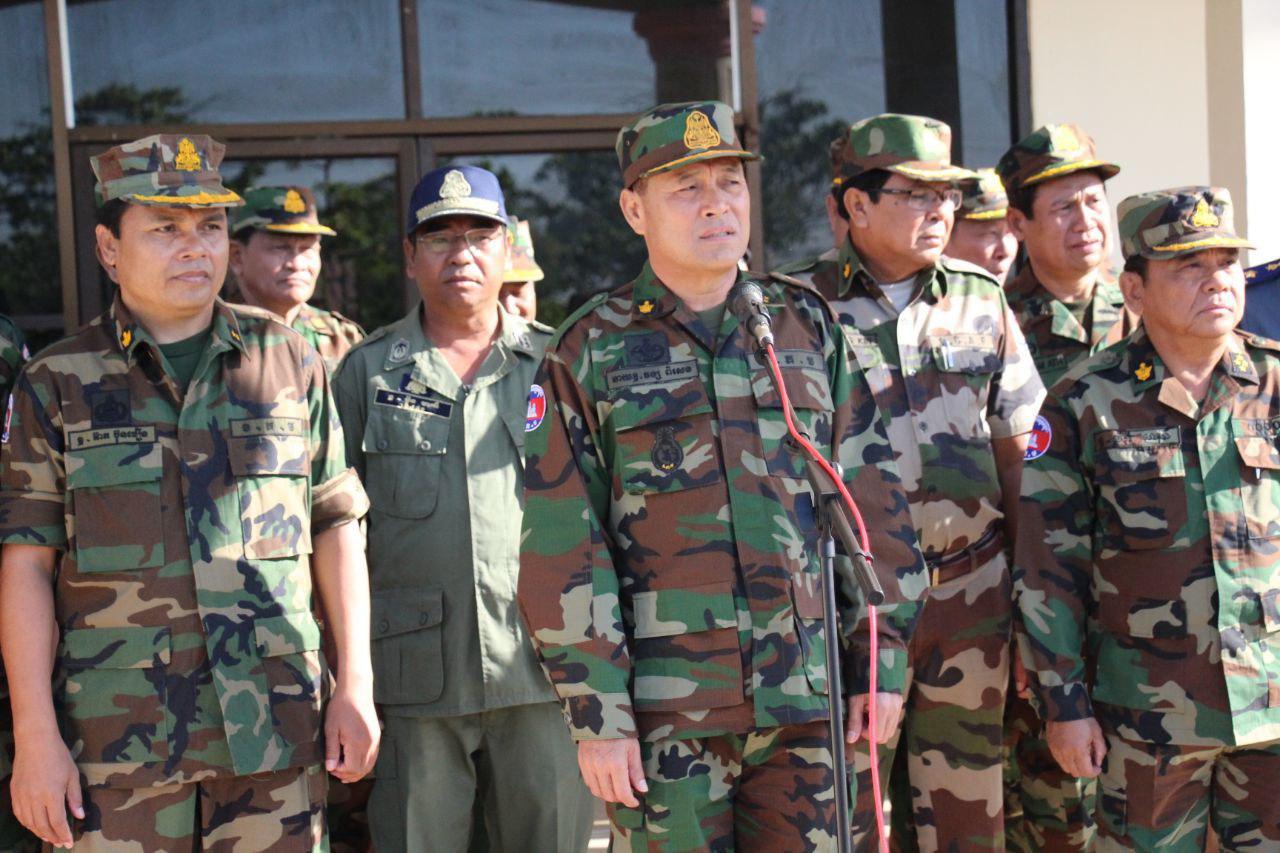 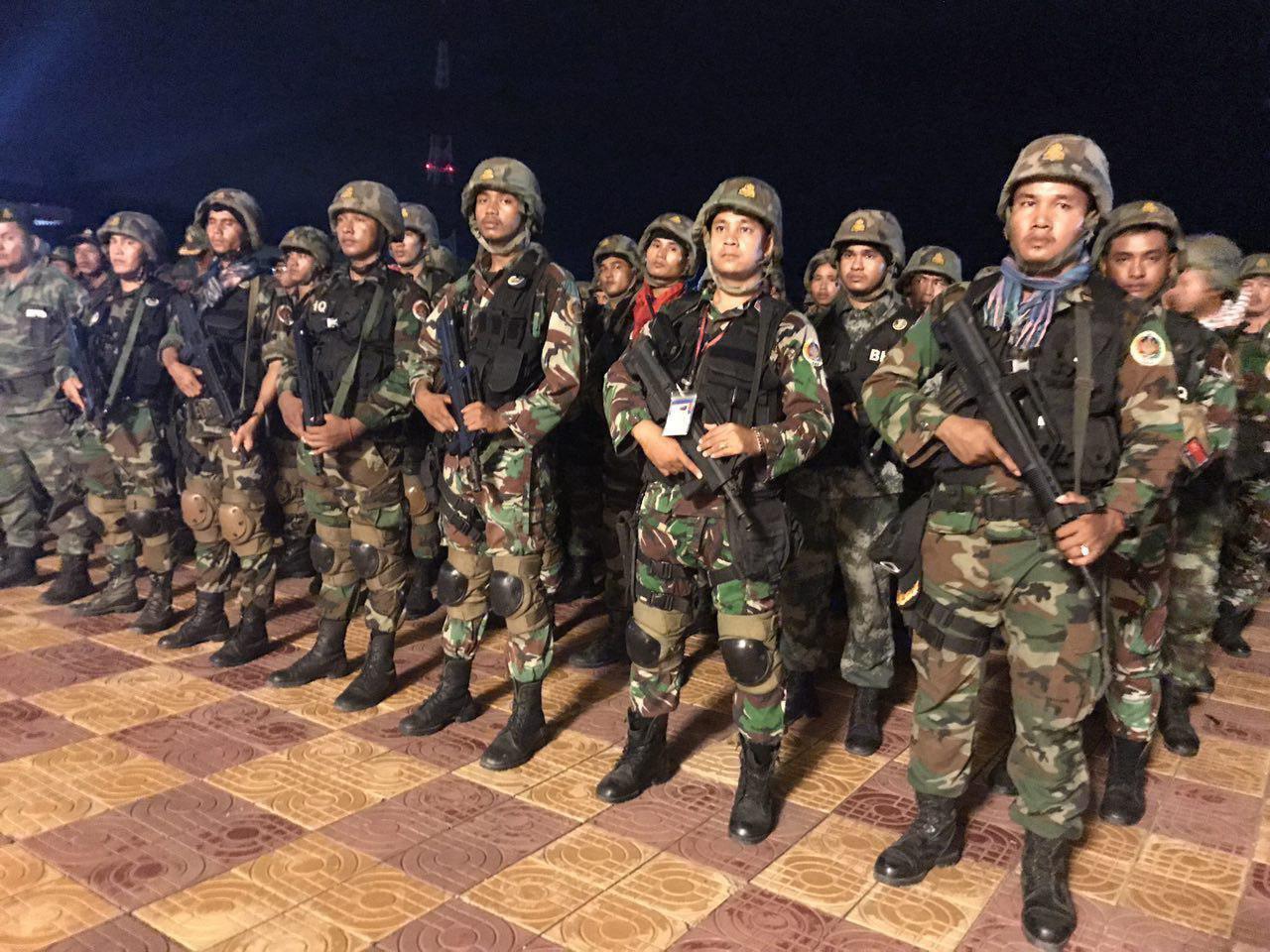 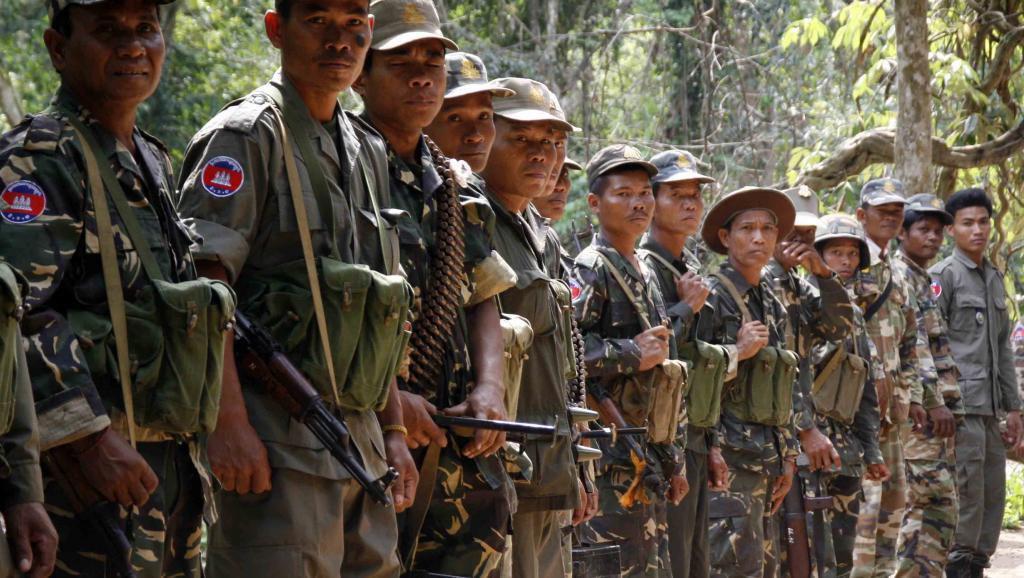