Phnom Penh (FN), Jan. 31 – Spokesmen for the Ministry of National Defense and the Cambodian People’s Party (CPP) together rejected a statement of the US Intelligence Community for accusing the Cambodian legislature, under the leadership of CPP, of paving way towards constitutional amendment to allow foreign military base on the kingdom’s soil.

The reactions came after the US National Intelligence Community issued a statement on the global threat assessment in 2019.

The report alleges that: “Cambodia’s slide toward autocracy, which culminated in the Cambodian People’s Party’s retention of power and complete dominance of the national legislature, opens the way for a constitutional amendment that could lead to a Chinese military presence in the country.”

Defense Ministry spokesman Chum Socheat confirmed to Fresh News that the report was completely contrary to will of the Royal Government of Cambodia. He claimed that Cambodia favors peace and will never take any actions that affect her independence.

"Cambodian people loves peace that is so difficult to attain. We will never violate our constitution that would lead to disorder,” the spokesman stated.

“Cambodia does not have any reasons to allow foreign bases on her soil as accused by the US” he added.

Socheat urged the US to stop baseless accusations against Cambodia; and to respect Cambodia's sovereignty and independence.

Sok Eysan, a spokesman for the ruling party, said that Cambodia respectfully abides the constitution, being neutral and banning foreign military bases on her soil.

“The US has the rights to accuse, but Cambodia also has the right to make it clear that Cambodia does not allow any foreign military bases in the kingdom,” Eysan stated.

Article 53 of the Cambodian Constitution stipulates that the Kingdom of Cambodia shall not permit any foreign military base on its territory and shall not have its own military base abroad, except within the framework of a United Nations' request.

Cambodia does not allow foreign military base on her soil, regardless of army, navy, or air forces, the premier continued.

The premier urged the US not to kill or harm Cambodia again and reassured that it is Chinese investment at the coast, not military base.

"Now we have satellite observing from above, do you see we set up a submarine base? In fact, there is no need for Cambodia to buy a submarine, so no submarine base,” the premier added.
=FRESH NEWS 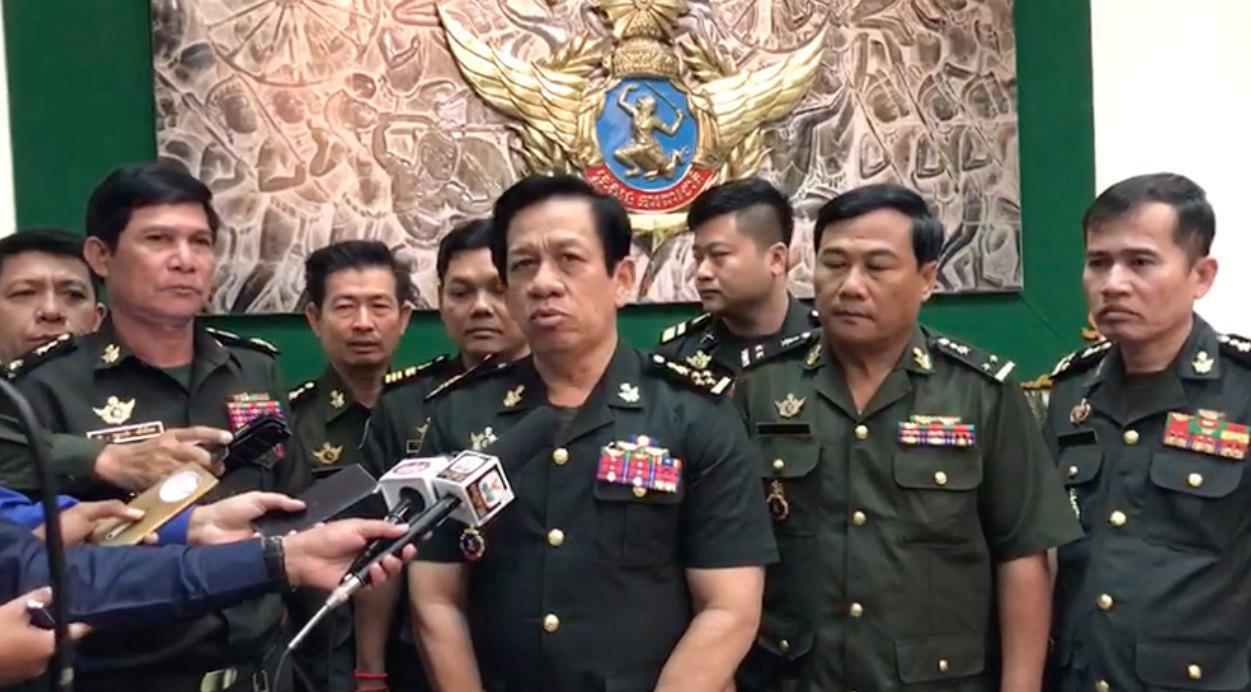 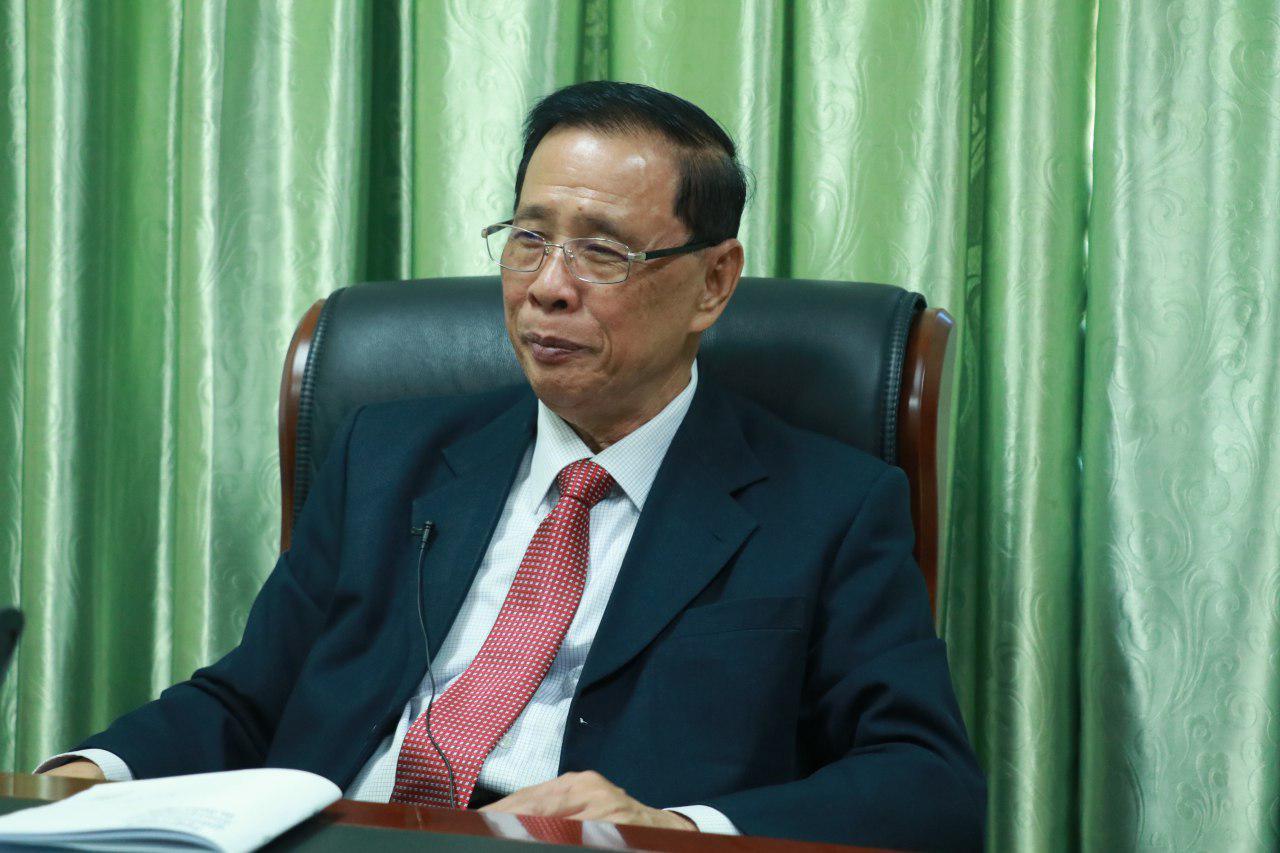 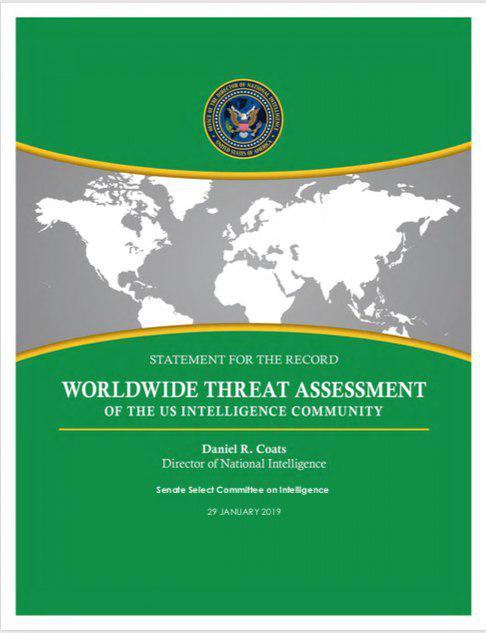