According to the minister, the training will take place in late March or early April 2019, organized by the Secretariat of the NCMS.

Maritime security is a top regional security agenda as major powers are vying for maritime power expansion. Cooperation on non-traditional maritime issues such as piracy, illegal fishing, natural disasters and humanitarian relief, search and rescue, and human trafficking would help promote trust and lead to the strengthening of regional cooperation in the maritime sector, writes Chheang Vannarith, visiting fellow at ISEAS-Yusof Ishak Institute in Singapore.

Cambodia created the NCMS in December 2009 to promote institutional capacity and inter-agency coordination on maritime security. The centre’s main missions are to enhance maritime sovereignty and strengthen the enforcement of rules and good order at sea.

NCMS is also a national mechanism to facilitate coordination among institutions and ministries working on maritime affairs. There are four operational principles of the NCMS: maritime domain awareness; sustainable protection of national interests at sea; deterrence of all maritime threat; and rapid response to incidents at sea. 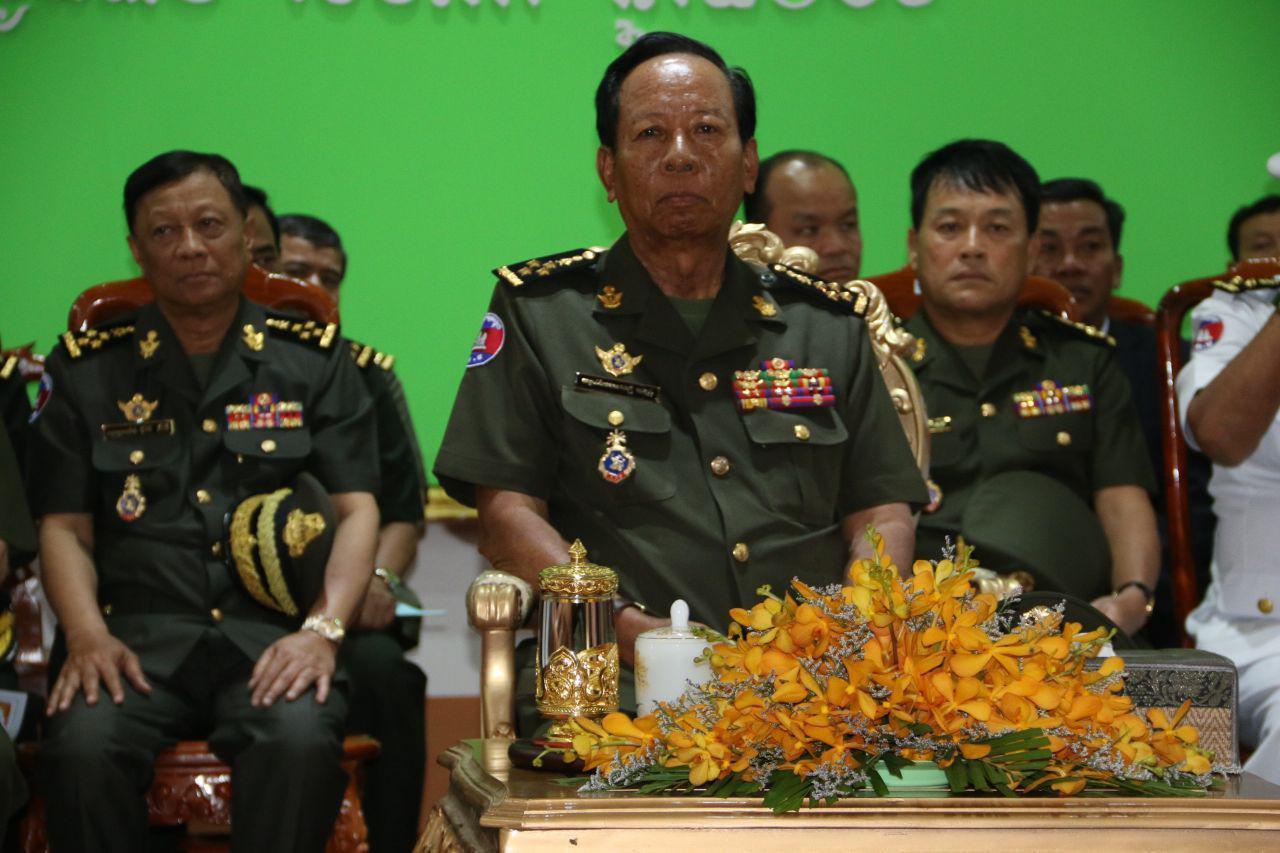 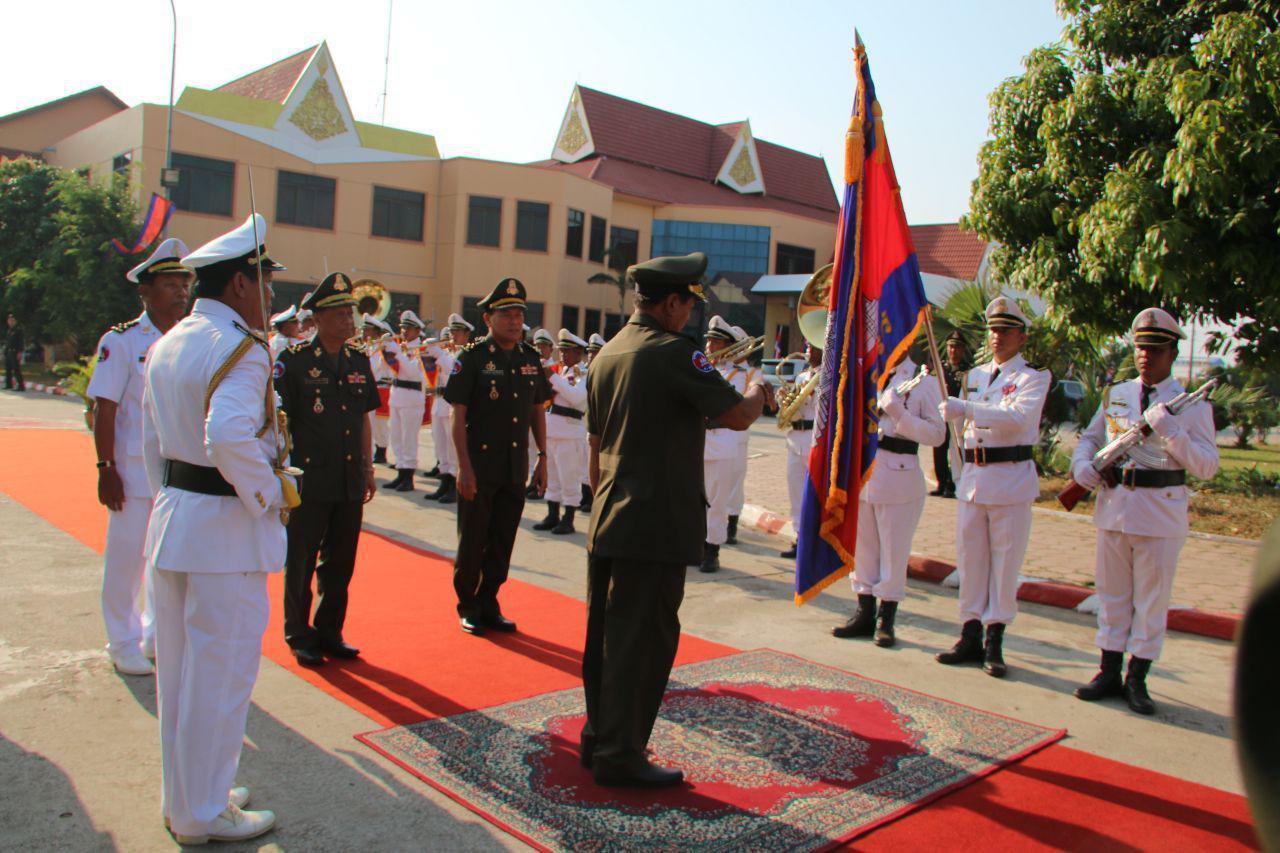 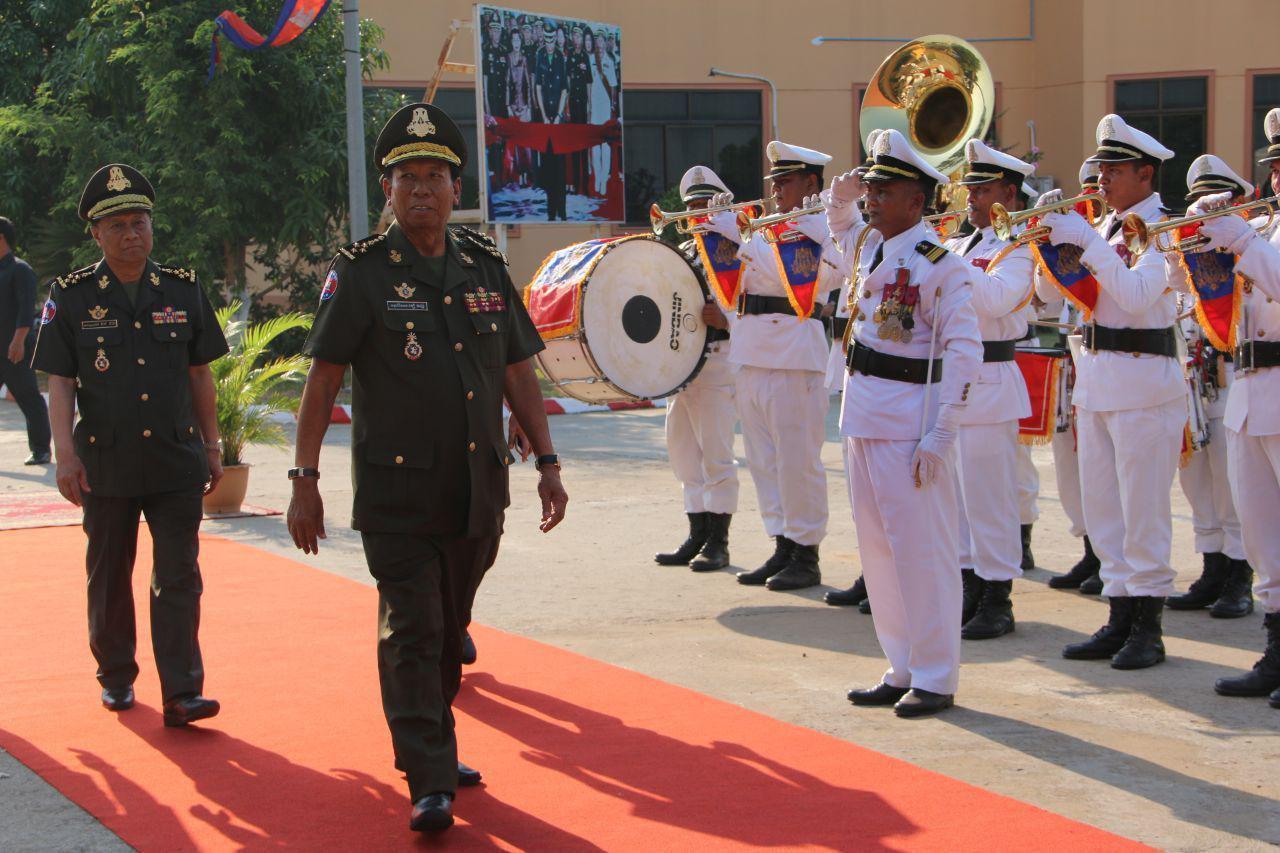