“CPP reassured that wars in any forms will not happen again in the kingdom,” Strongman Hun Sen wrote.

"We are proud to see the nation grow every day. What we have achieved is the contributions of our fellow citizens and private partners who trust the government, led by the CPP, the only strong party who liberated the nation from Pol Pot genocidal regime,” he added.

Cambodia had been plagued by wars for almost three decades (1970-1998). From 1970-1975, the war killed over one million Cambodians and inflicted the most severe destruction to the country’s socio-economic infrastructure. On 17 April 1975, the regime of Khmer Republic fell. People hoped to live in peace and start a new life.

However, their hopes evaporated in the blink of an eye as they fell into a newer bloody disaster – the Khmer Rouge genocidal regime – a bloody ruling, lasted 3 years 8 months, 20 days, killed around 1.7 million Cambodians.

Peace in Cambodia provides excellent opportunity to attract tourists and foreign businesses to visit and invest in the kingdom.

Peace allows Cambodia to prosper with an average economic growth rate of about 7% per annum. Gross Domestic Product has increased from US$3.6 billion in 2000 to roughly US$24.6 billion, with an average per capita income from US$288 to US$1,560 in 2018 respectively.

Poverty rate has lowered from about 53% in 2004 to roughly 13.5% in 2014 and is expected to lower to around 10% in the present. Among 69 countries that have comparable data, Cambodia ranked fourth in terms of the fastest poverty reduction in the world from 2004-2008.

Once a backward country, economically plagued by poverty and food shortages, Cambodia has now become a country that exports rice to 70 countries, and is among countries with high economic growth in the world. 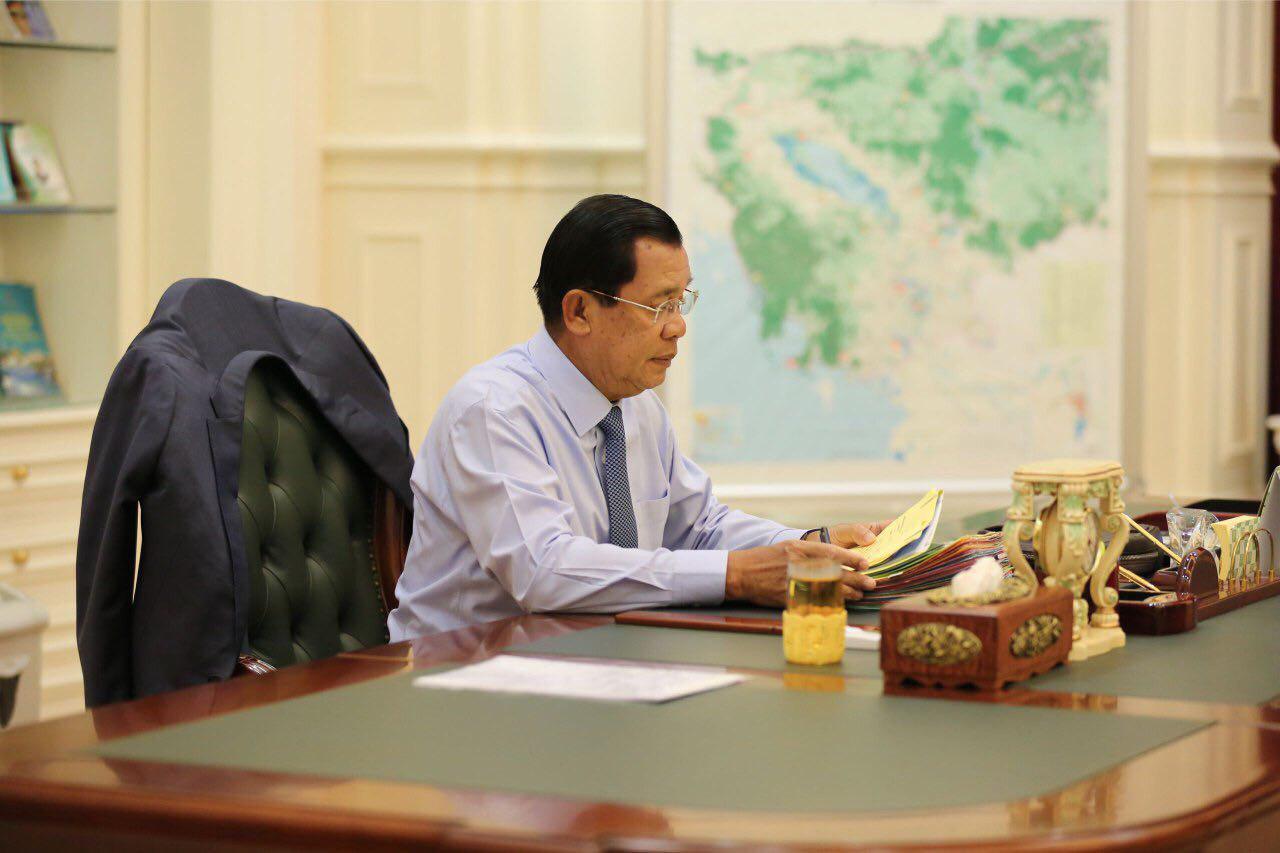 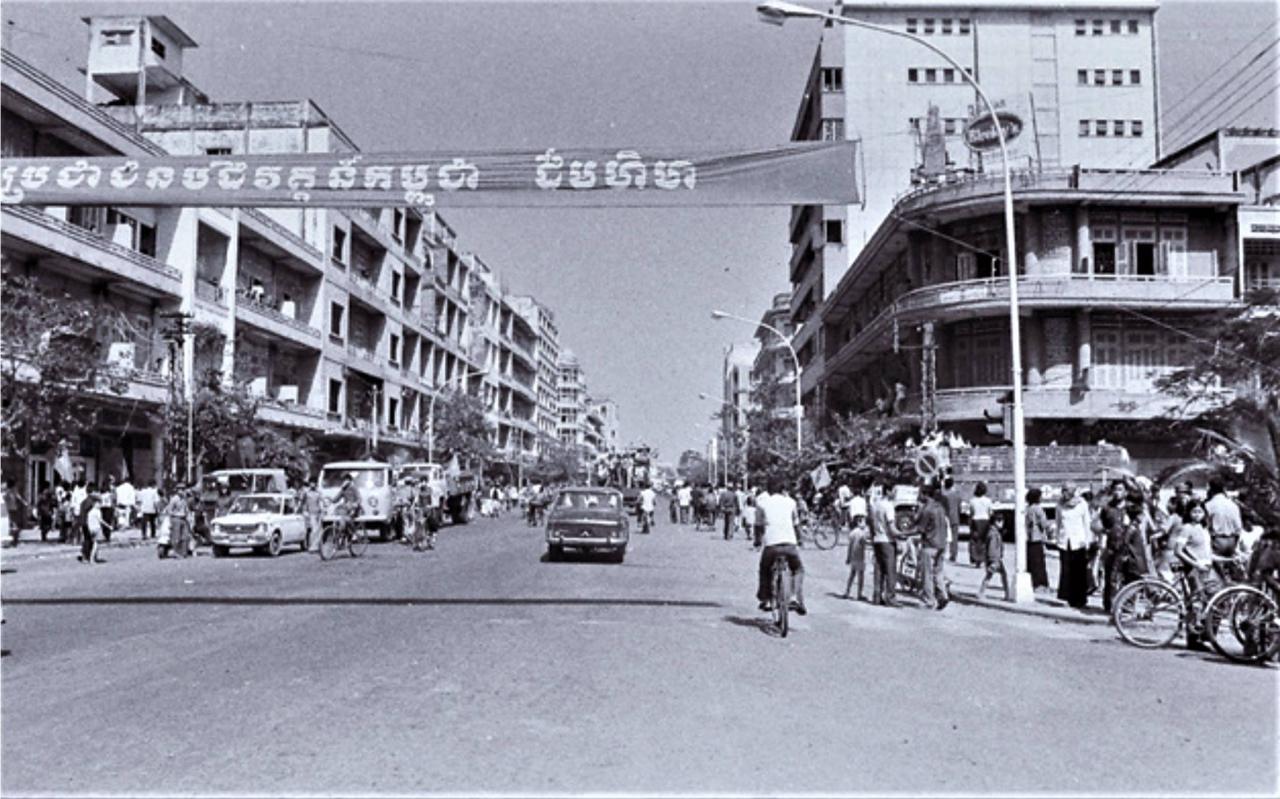 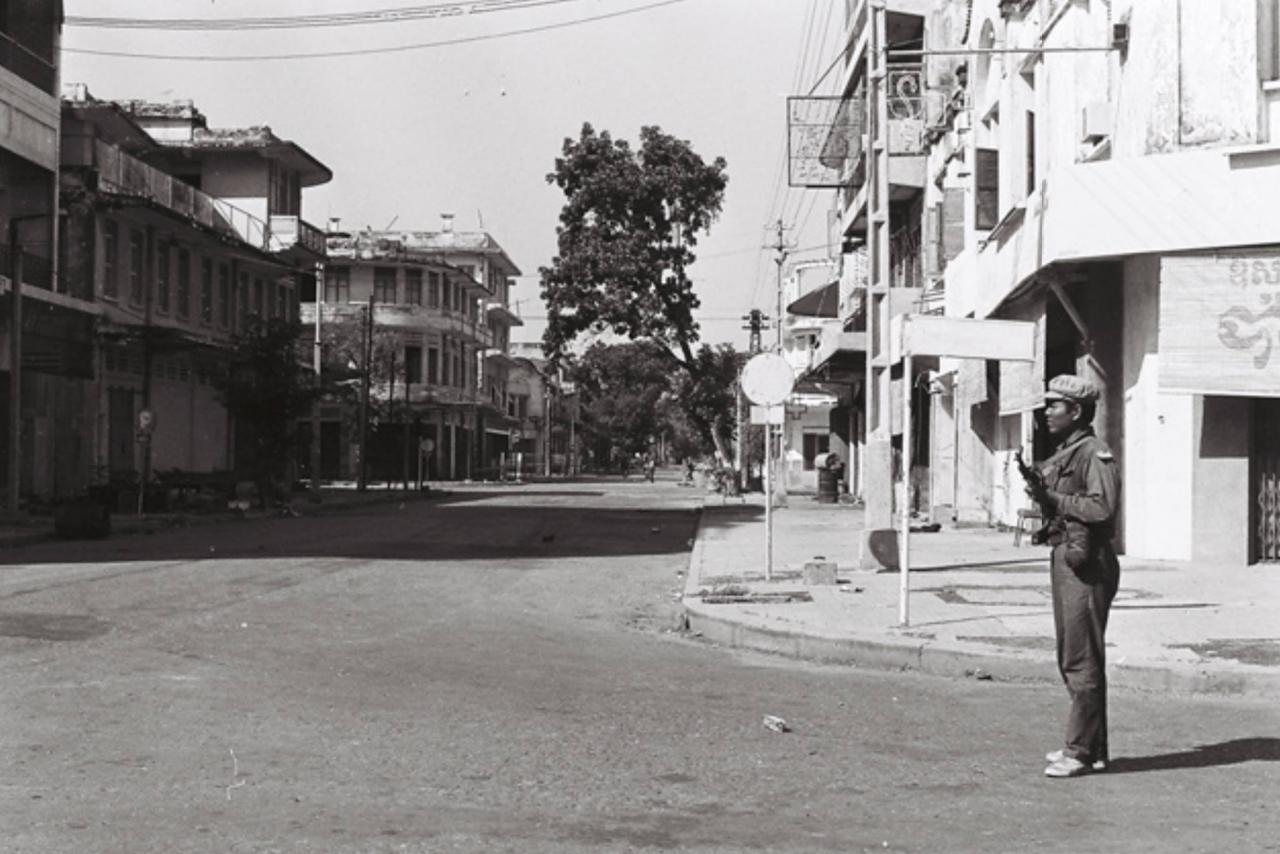 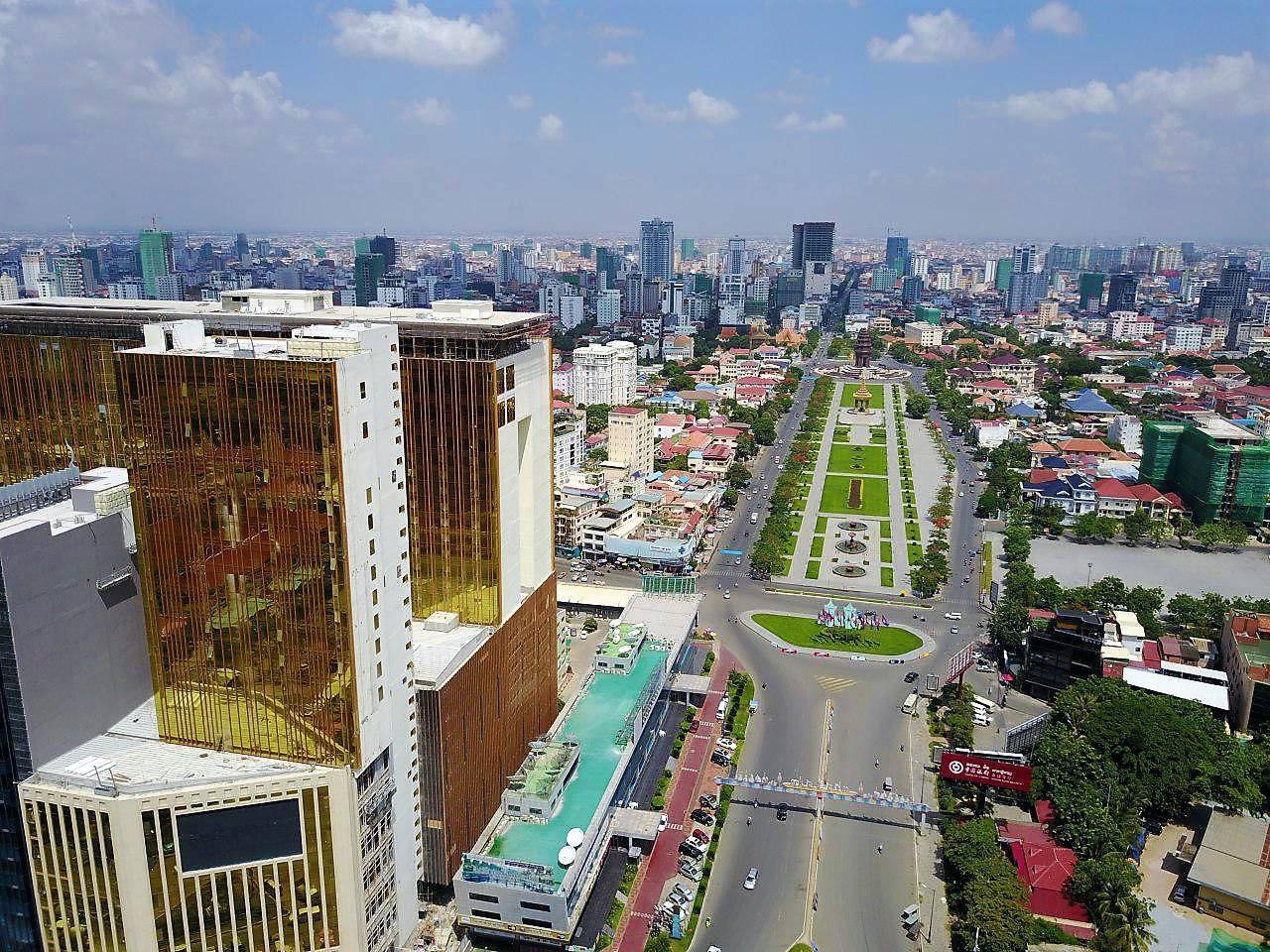 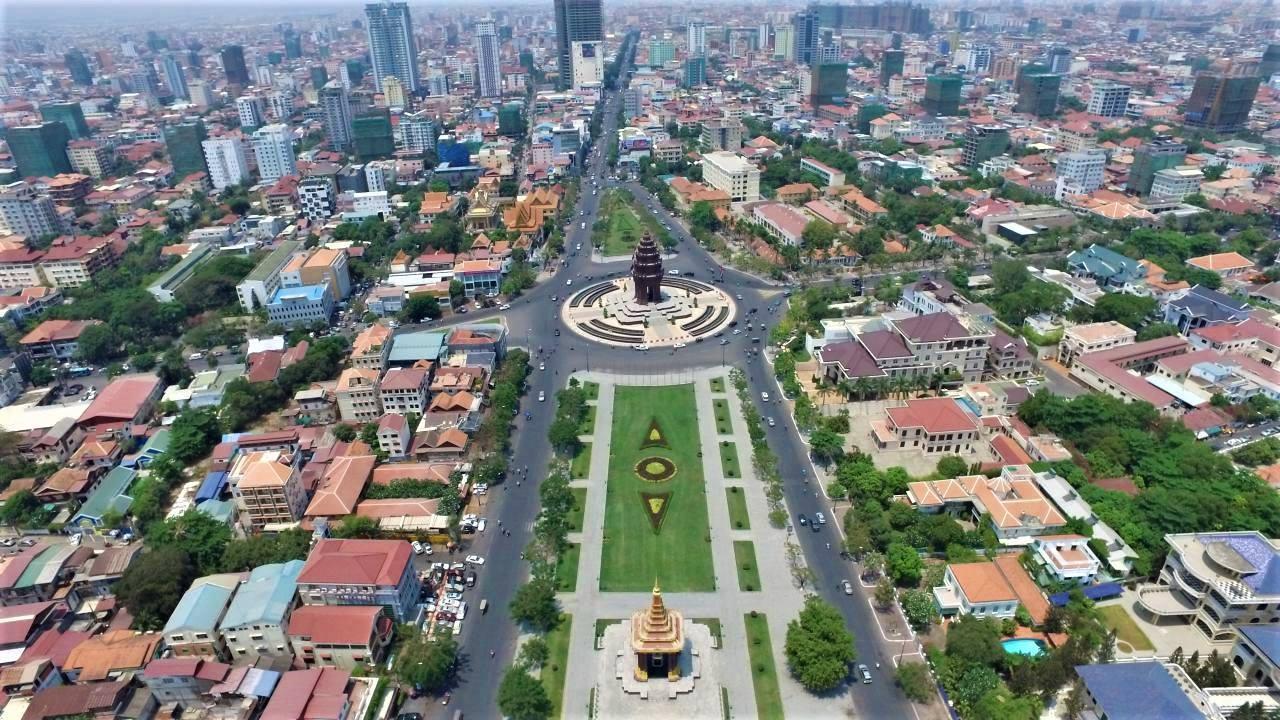 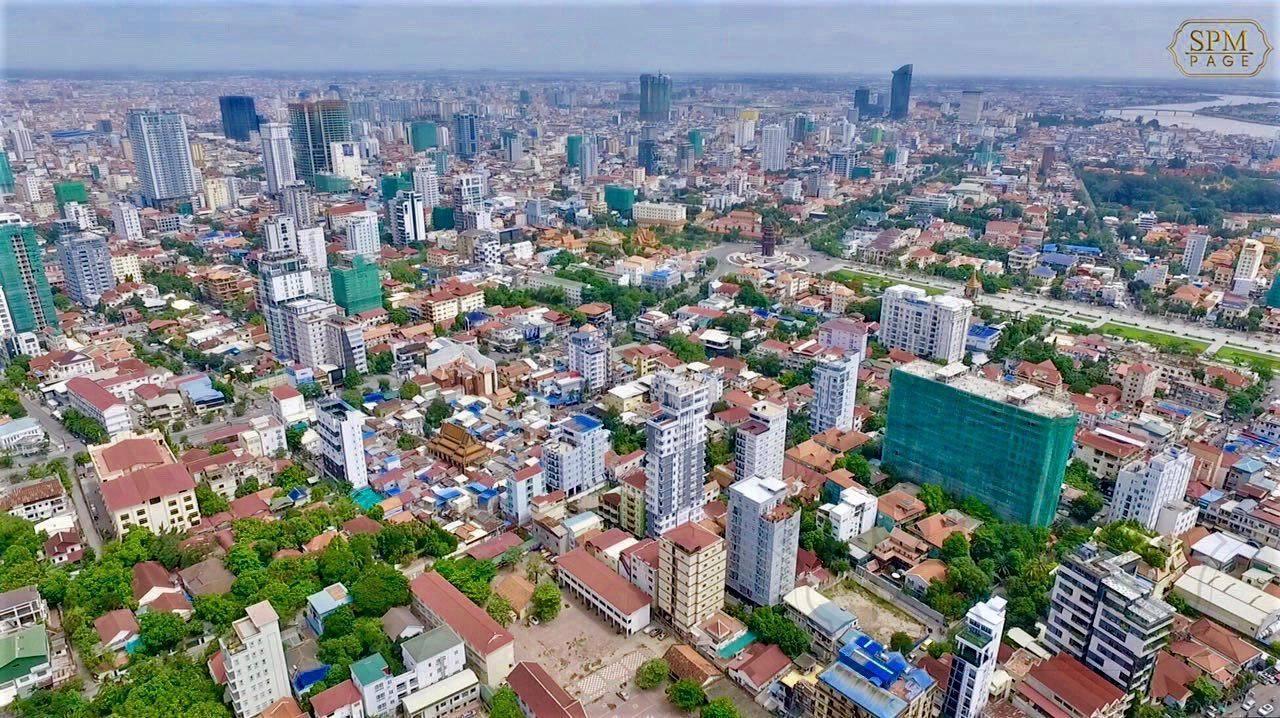