It is worth noting that a civilian in Poipet city of Banteay Meanchey province, located in the west of Cambodia bordering with Thailand, detected a suspected package of bomb in Golden Casino on Sunday.

Fresh News reporter claimed that a man went to casino and found a suspected package . After informing the casino security, the officer threw out the package outside the casino’s sewage.

Cambodian Mine Action Authority officer and local police confirmed that the package is a time bomb, a type of bomb whose detonation is triggered by a timer.

The use of time bombs has been for various purposes, including terrorism, assassination, sabotage and warfare.
=FRESH NEWS 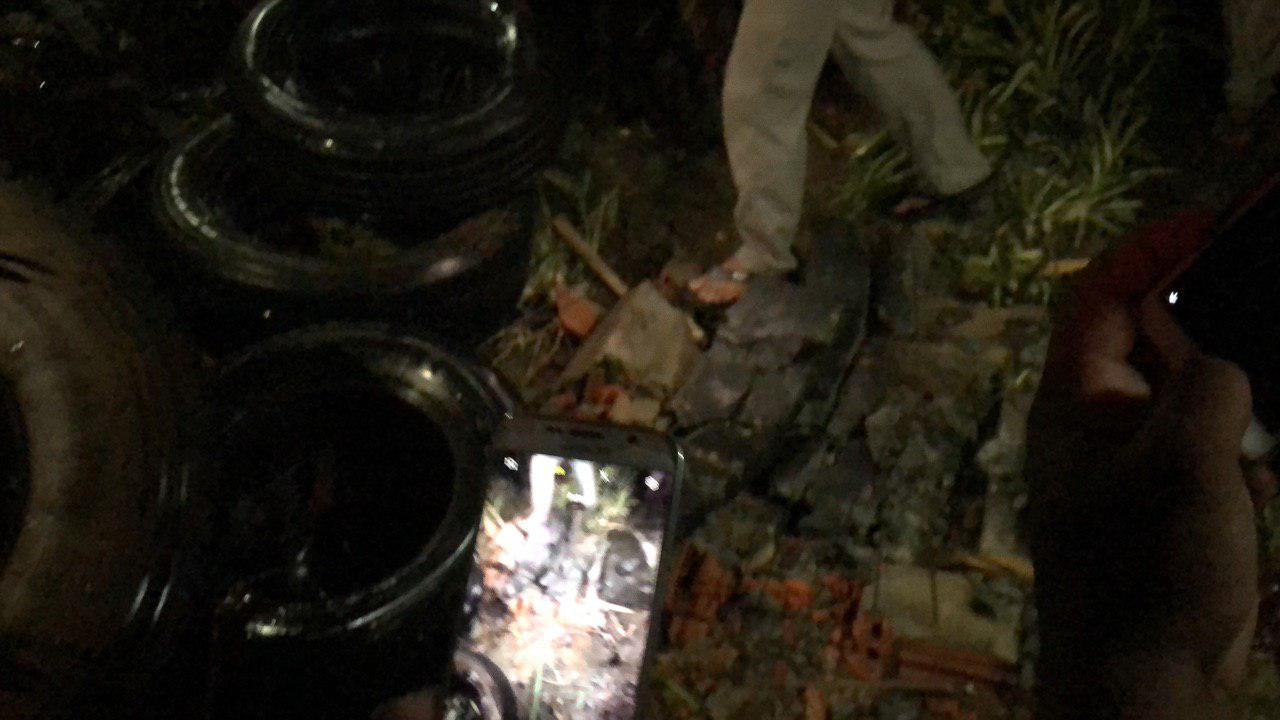 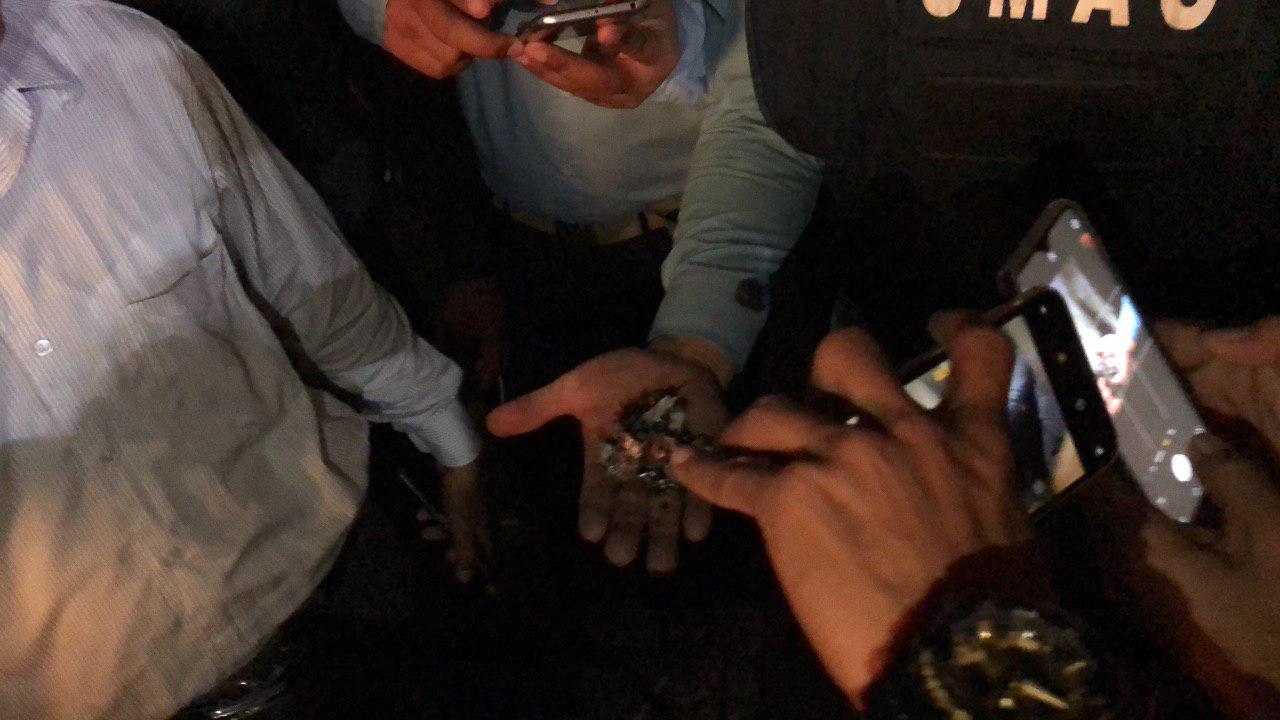 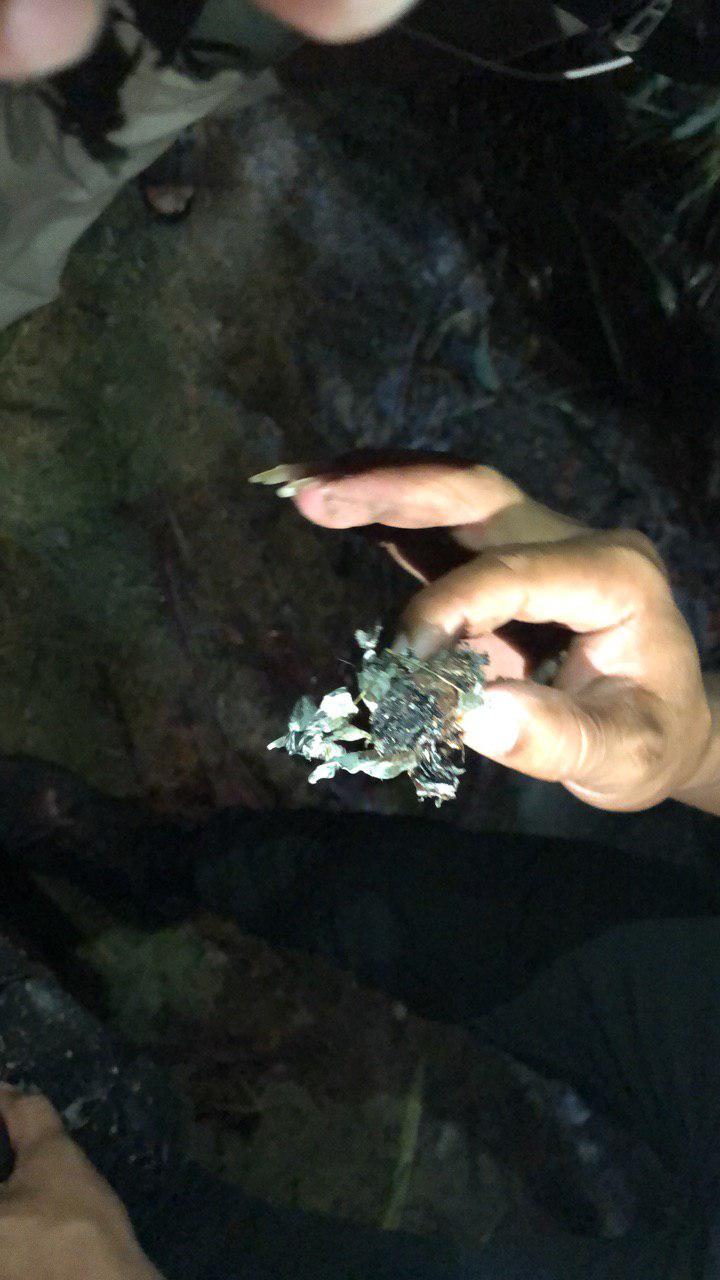 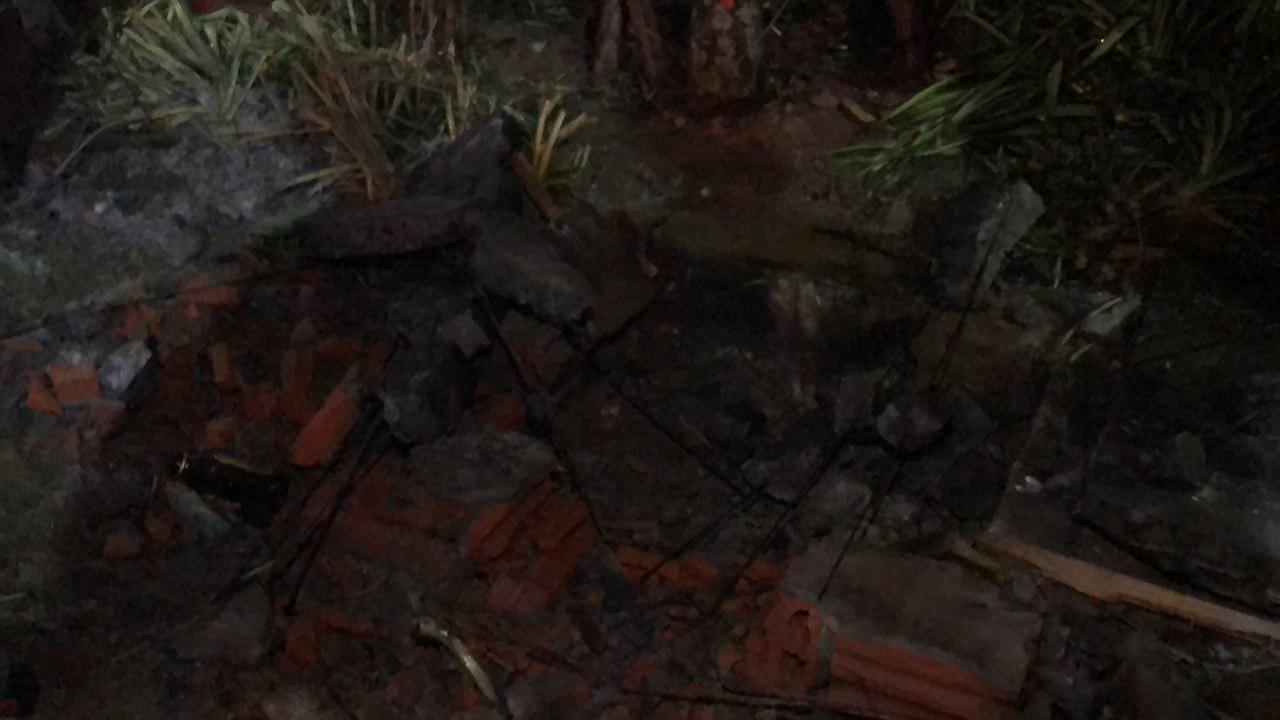 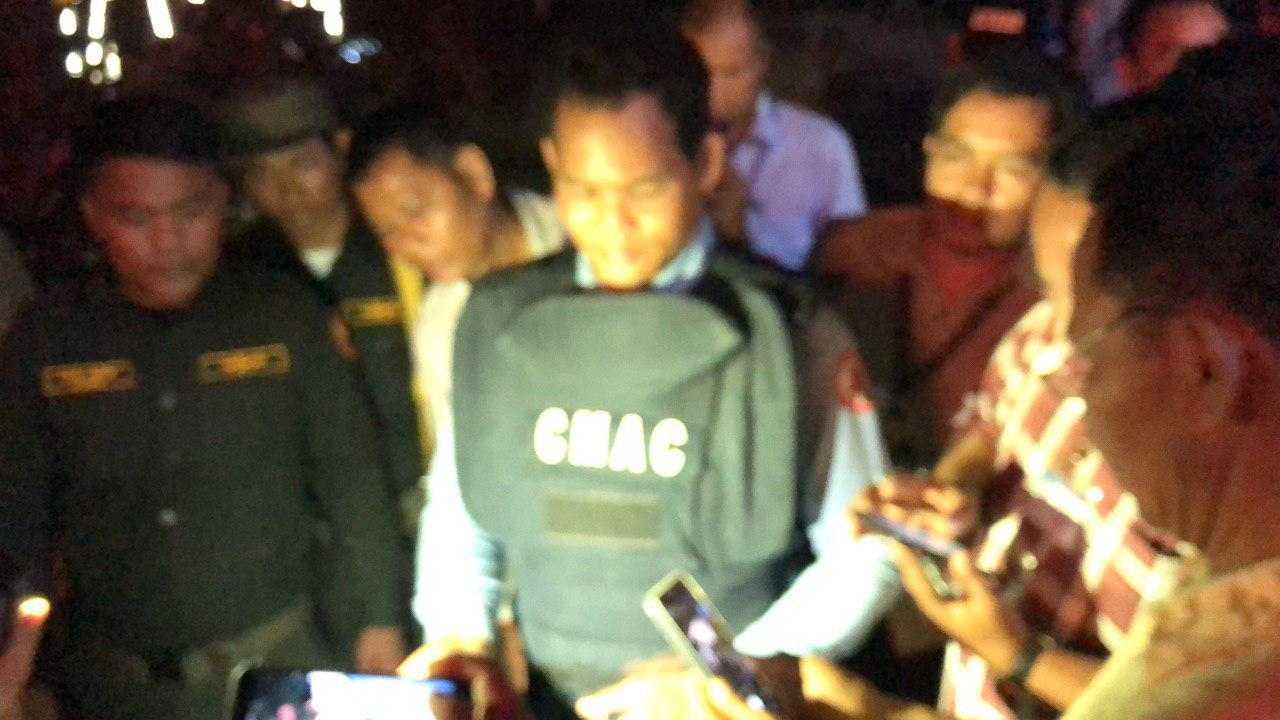 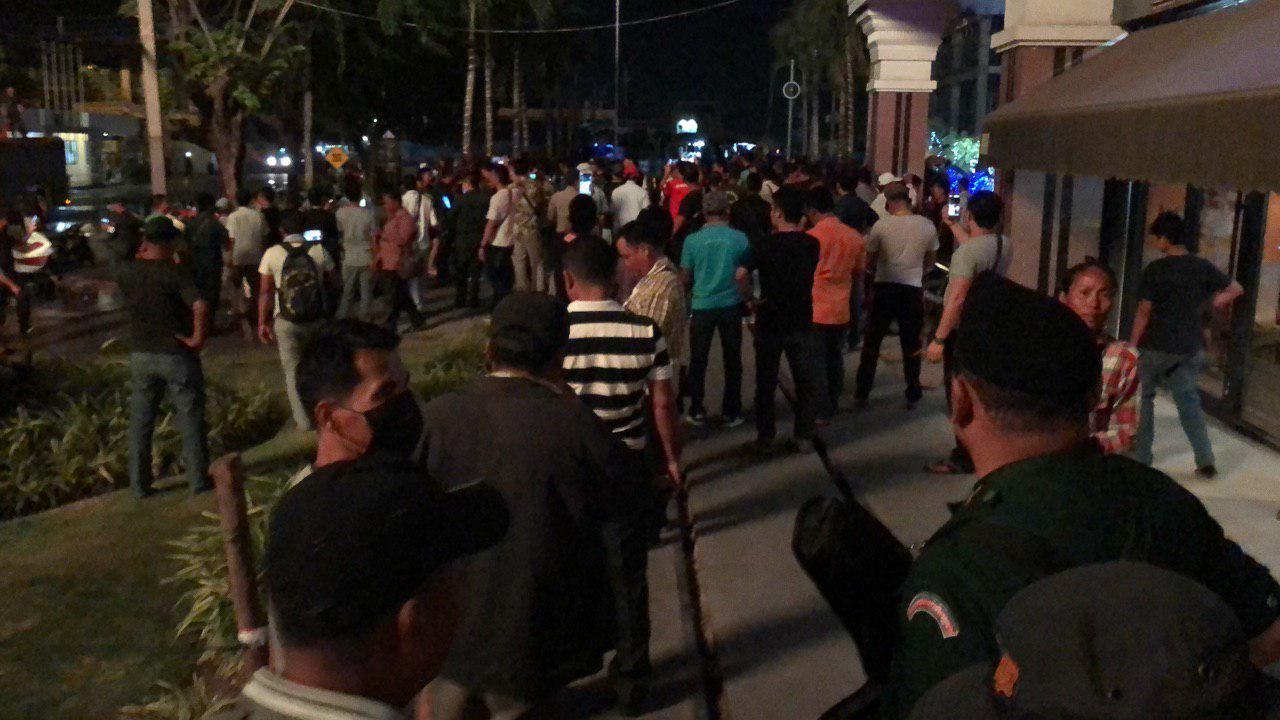