Phnom Penh (FN), Feb. 14 - Cambodian Prime Minister Hun Sen on Thursday said that the withdrawal of EU’s Everything But Arms (EBA) trade scheme would put an “end” to the opposition party, speaking at the annual meeting of the ministry of interior.

“The withdrawal of the EBA will destroy the opposition party. I don’t have time to explain,” said the premier.

After all, I would like to inform the 16 million Cambodian people that Cambodia will still survive without EBA.

“Cambodia will not be rich due to EBA,” the premier stressed.

Launching the procedure does not entail an immediate removal of EBA; the process is as follows: a six-month period of intensive monitoring and engagement with the Cambodian authorities; followed by another three-month period for the EU to produce a report based on the findings.

After a total of twelve months, the Commission will conclude the procedure with a final decision on whether or not to withdraw tariff preferences; any withdrawal would come into effect after a further six-month period. According to the EU GSP Regulation, either a full or a partial removal of preferences is possible.

The Everything But Arms arrangement is one of the EU's Generalised Scheme of Preferences (GSP), which allows vulnerable developing countries to pay fewer or no duties on exports to the EU, giving them vital access to the EU market and contributing to their growth. The EBA scheme unilaterally grants duty-free and quota-free access to the European Union for all products (except arms and ammunition) for the world's Least Developed Countries, as defined by the United Nations.

The EU is Cambodia's largest trading partner, accounting for 45% of Cambodian exports in 2018. Exports to the EU single market reached €4.9 billion in 2018 – almost double the €2.5 billion recorded in 2013, according to the EU Commission’s fact sheet.
=FRESH NEWS 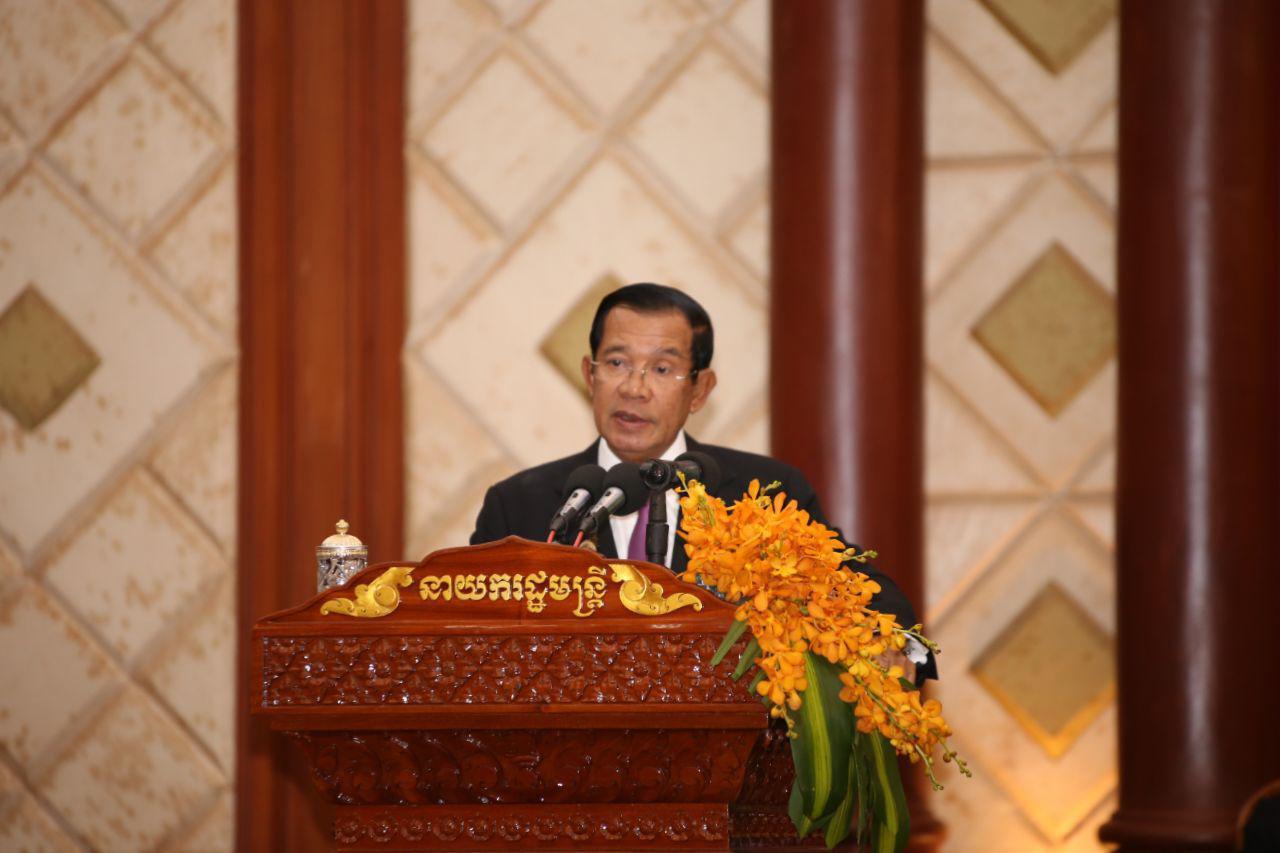 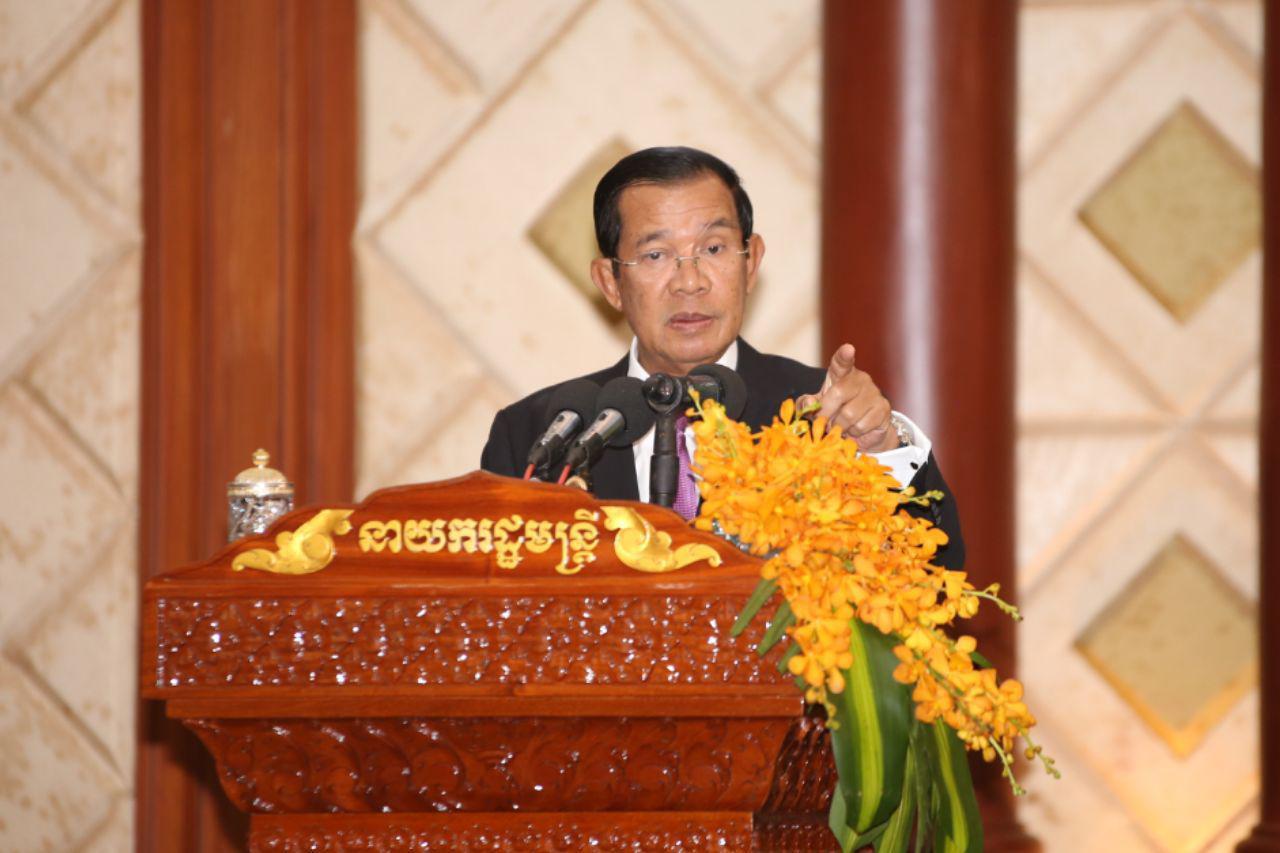 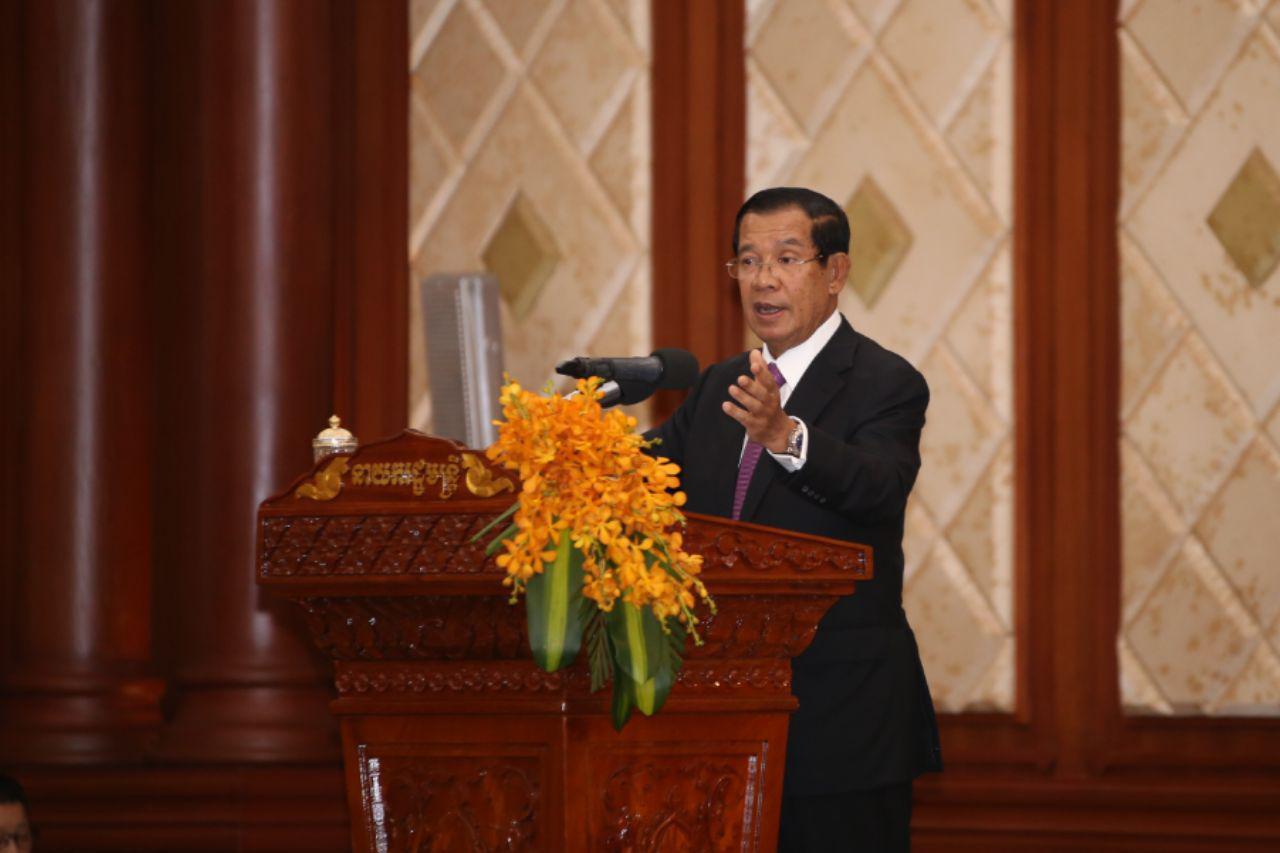 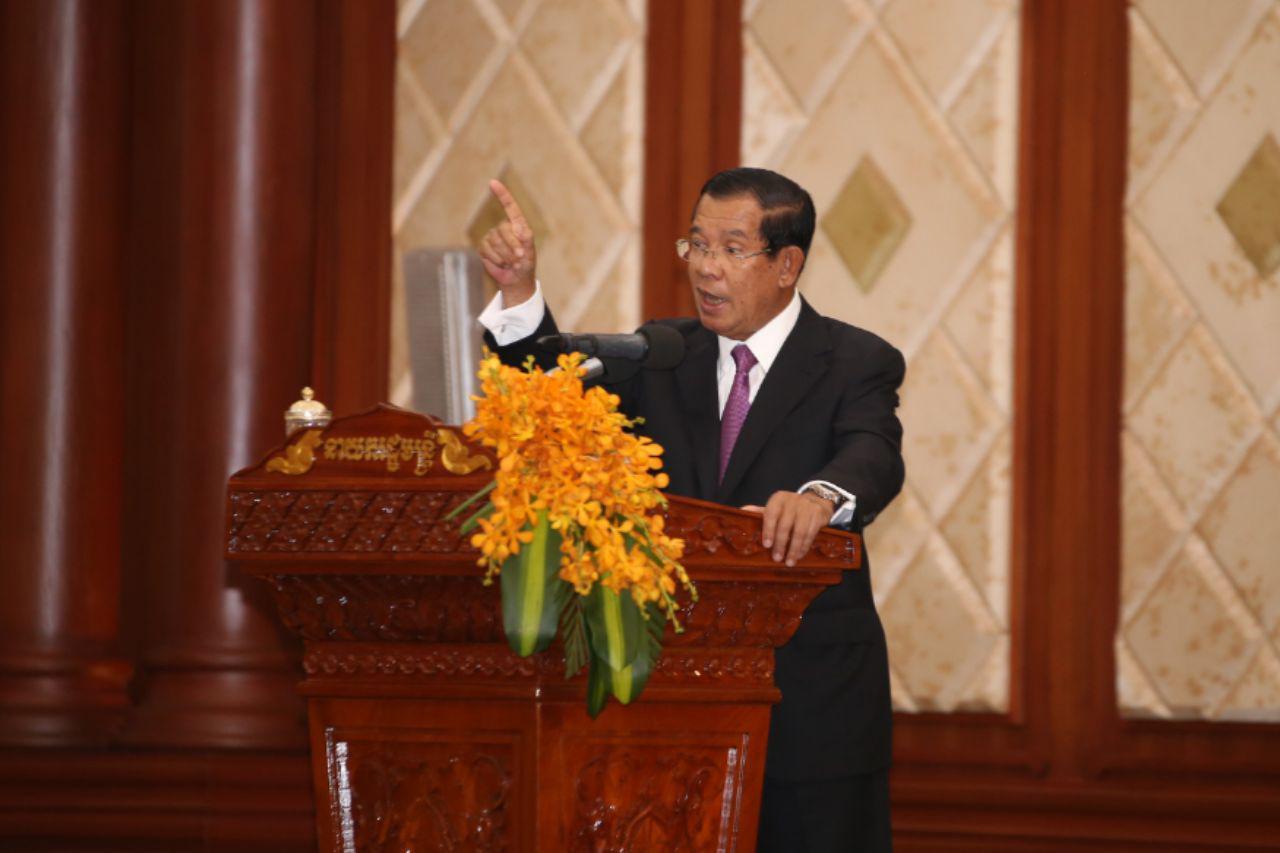 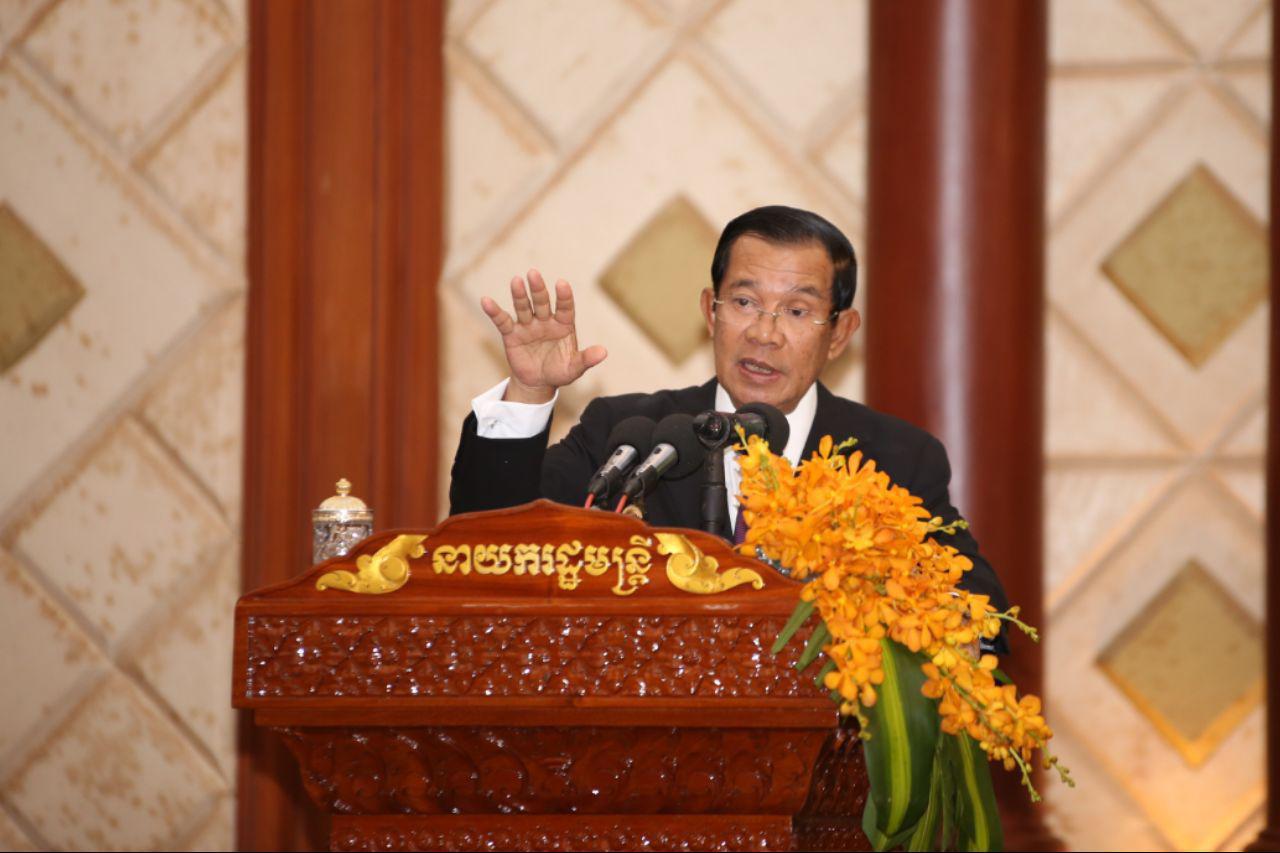 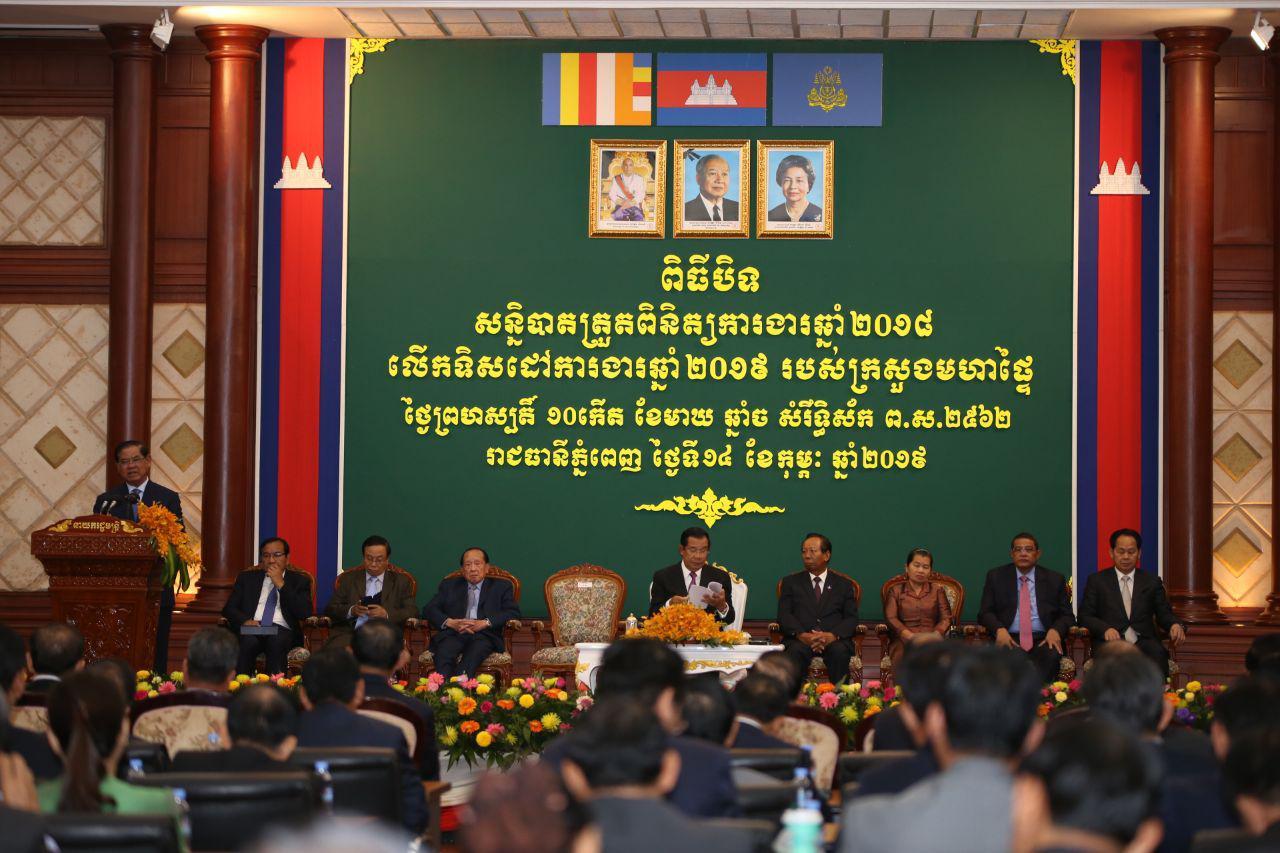 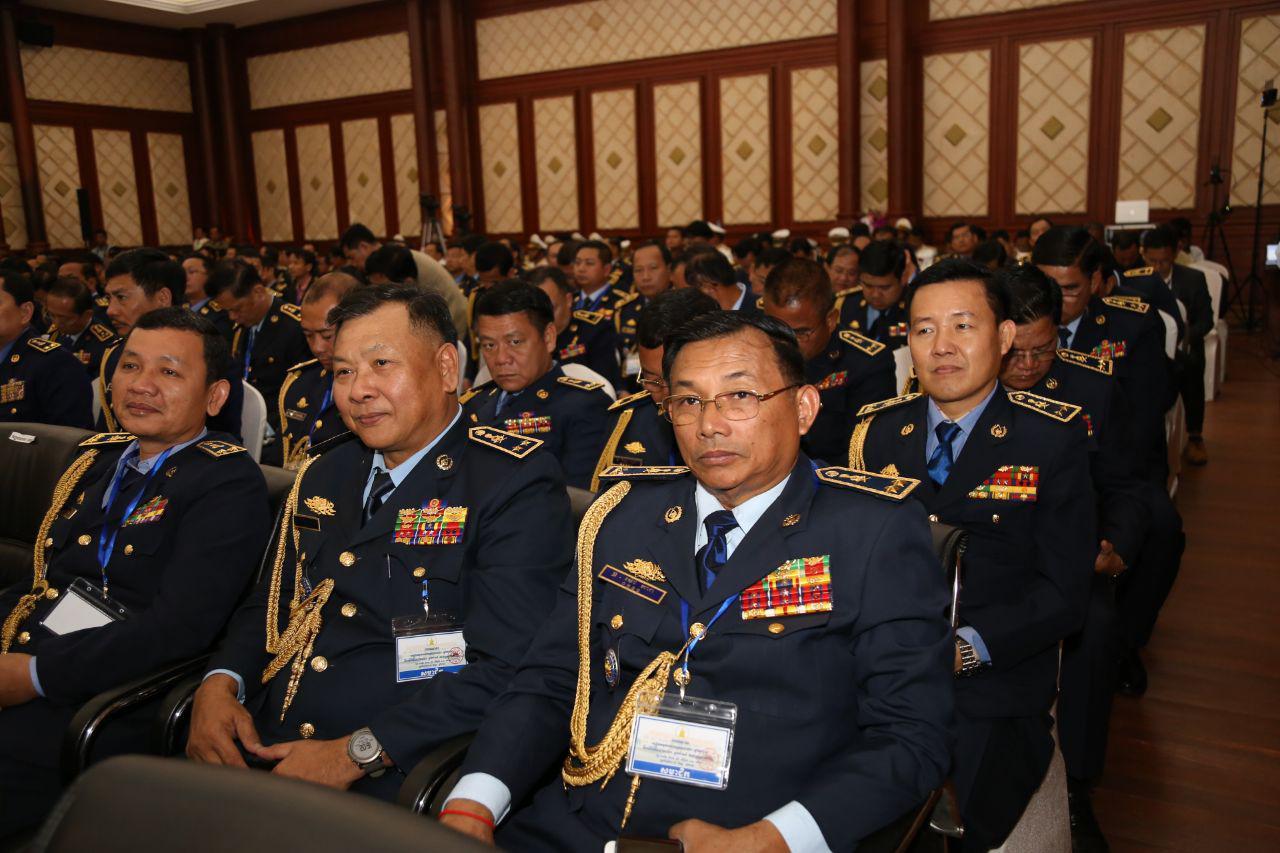 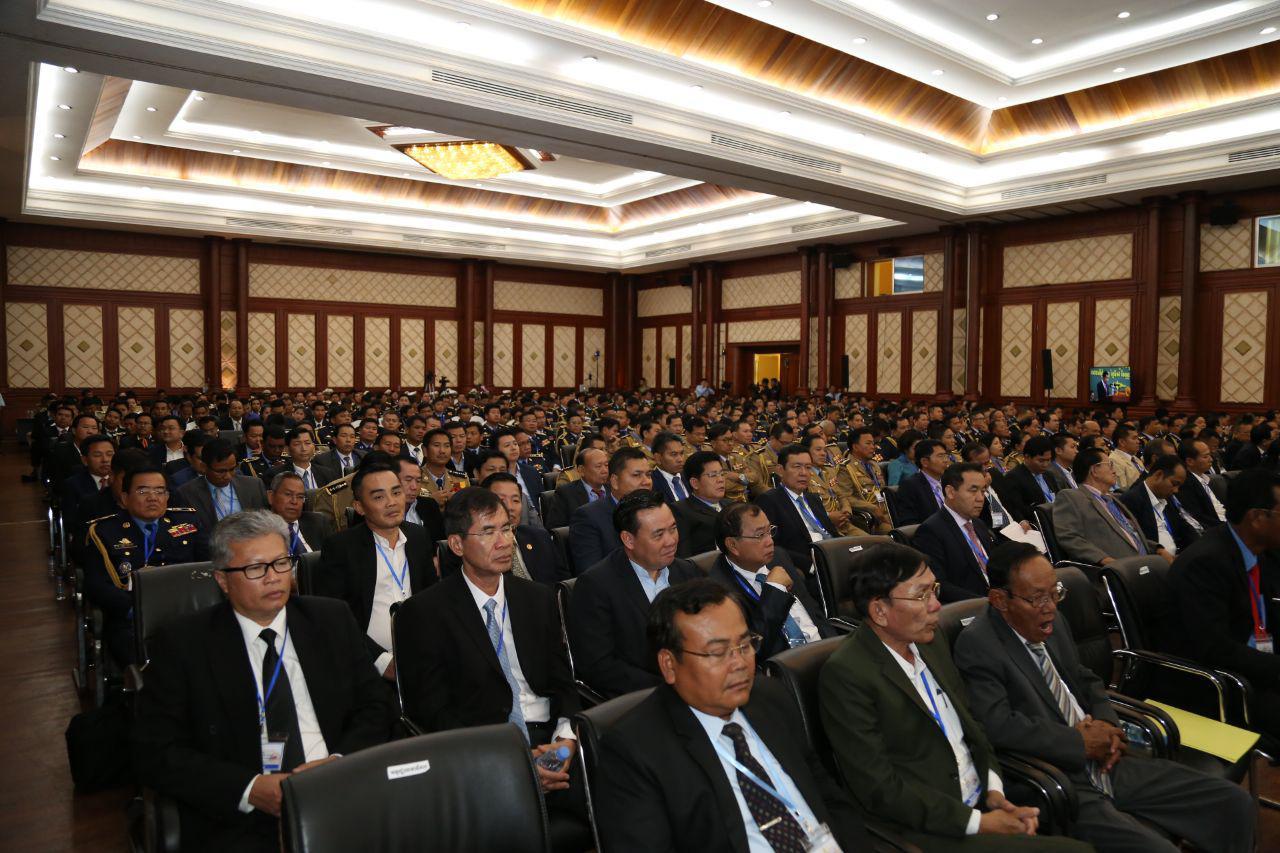 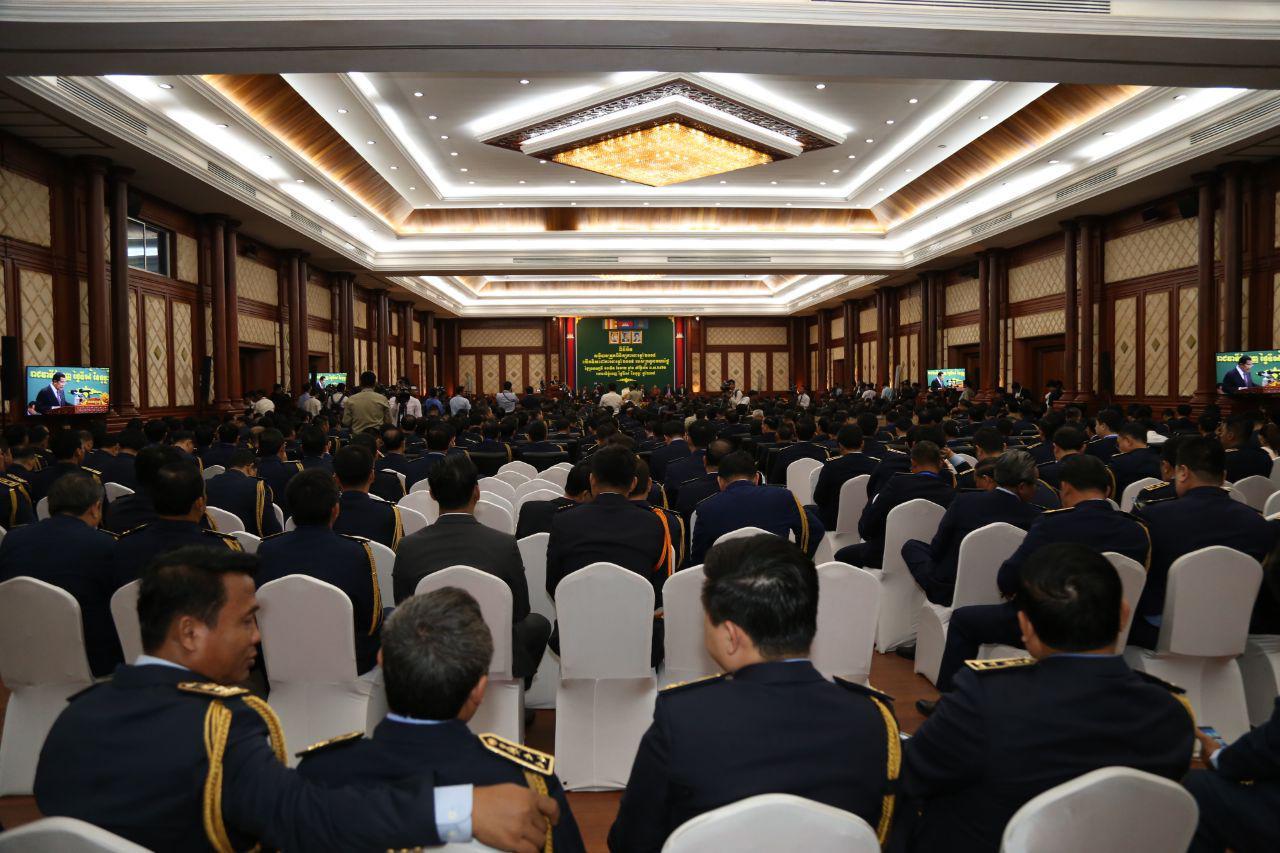