Phnom Penh (FN), Feb. 26 – The people and Royal Government of Cambodia is a part of Viet Nam’s growth, His Excellency Nguyen Phu Trong, General Secretary of the Central Committee of the Communist Party and President of the Socialist Republic of Viet Nam informed Cambodian National Assembly President Heng Samrin in a courtesy call on Tuesday.

“The President of Viet Nam expressed gratitude to the people and Government of Cambodia for being a good neighbor and partner for growth of Viet Nam,” Keo Piseth, Samrin’s cabinet chief, quoted Nguyen’s statement to the press.

“We thank the volunteer Vietnamese troops for sacrificing their fleshes and blood for cause of liberating Cambodian people from Pol Pot Genocidal Regime on 7 January 1979,” said President Heng Samrin.

Cambodia also thanks Viet Nam for the support on all stages of national development, particularly the USD25 million grant for the construction of National Assembly’s administrative building.

His Excellency Nguyen Phu Trong visits Cambodia from 25-26 February 2019 at the invitation of His Majesty King Norodom Sihamoni.

It is the first ever visit of the President to the kingdom since his assumed office on 23 October 2018.
=FRESH NEWS 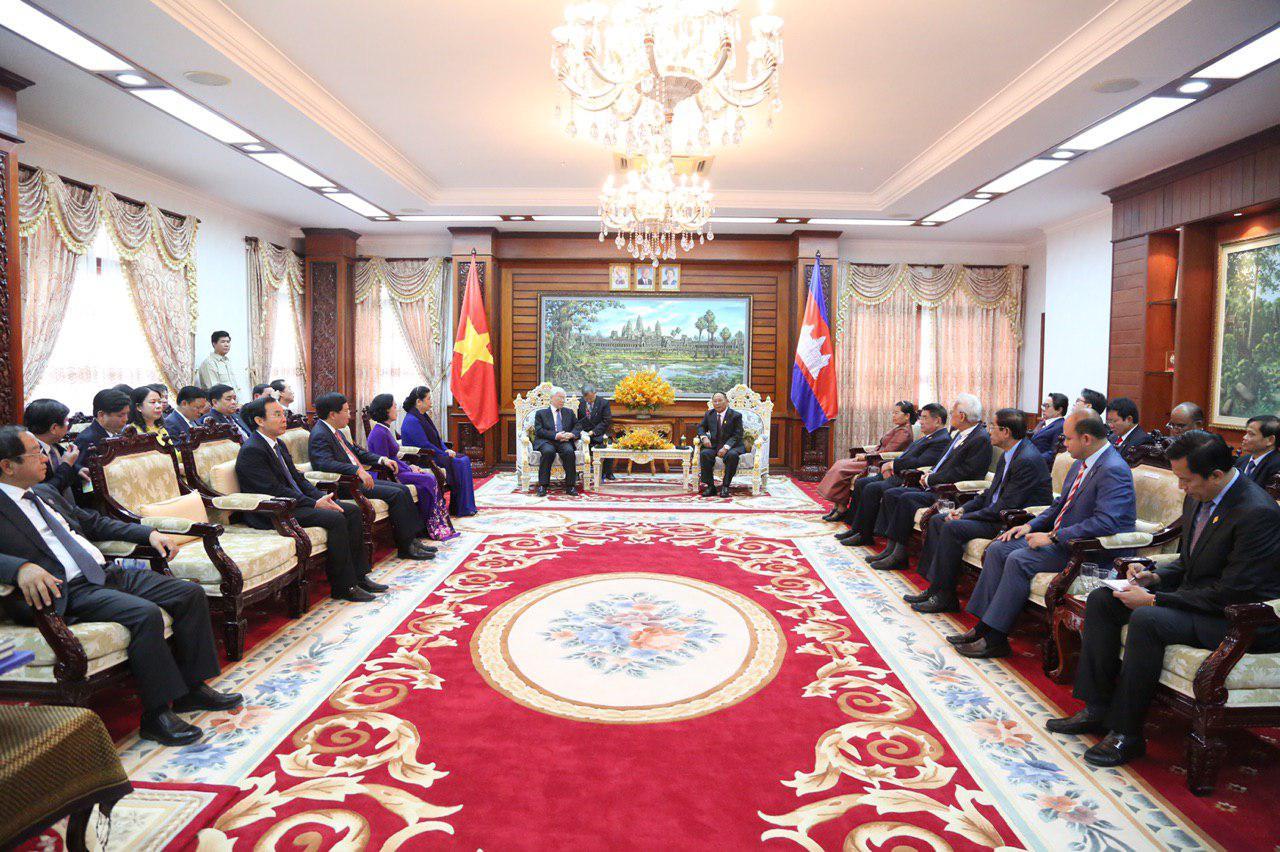 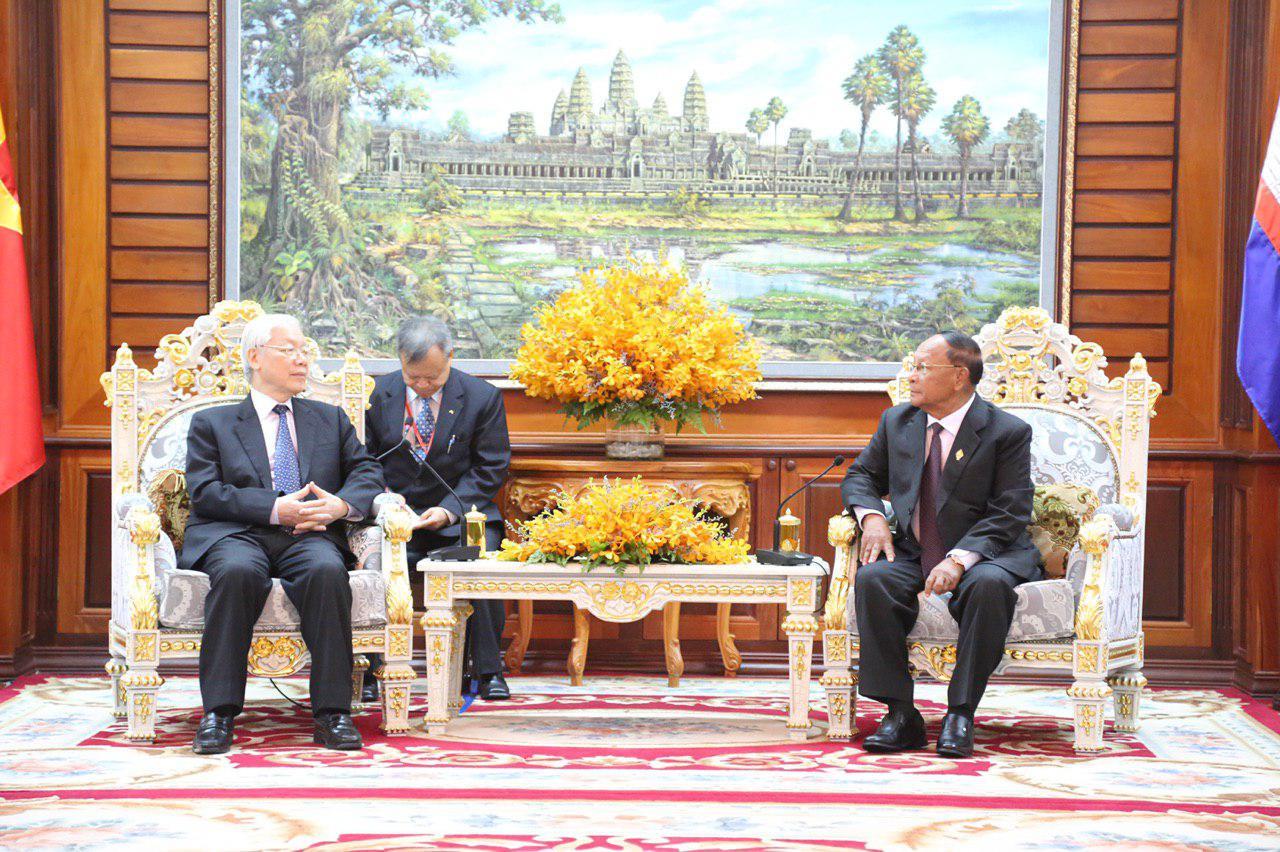 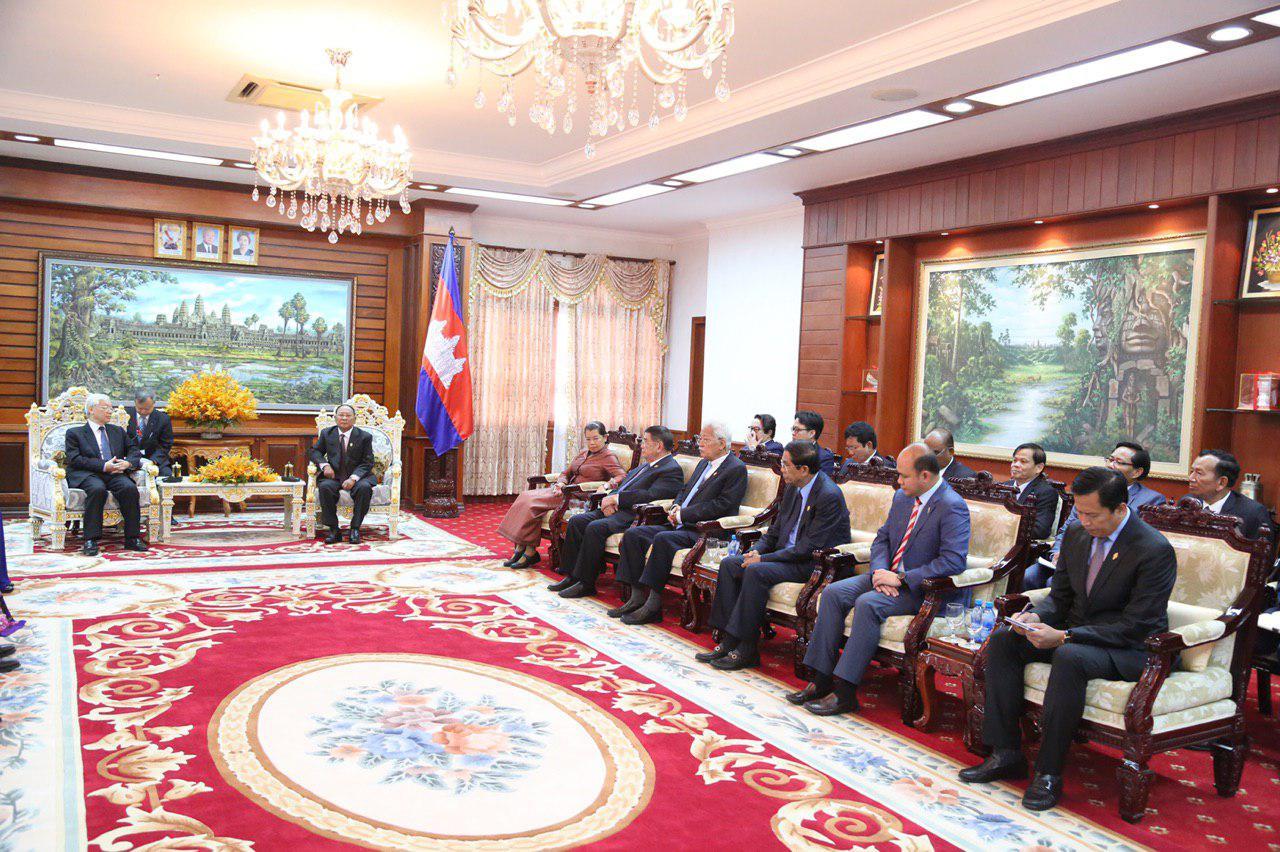 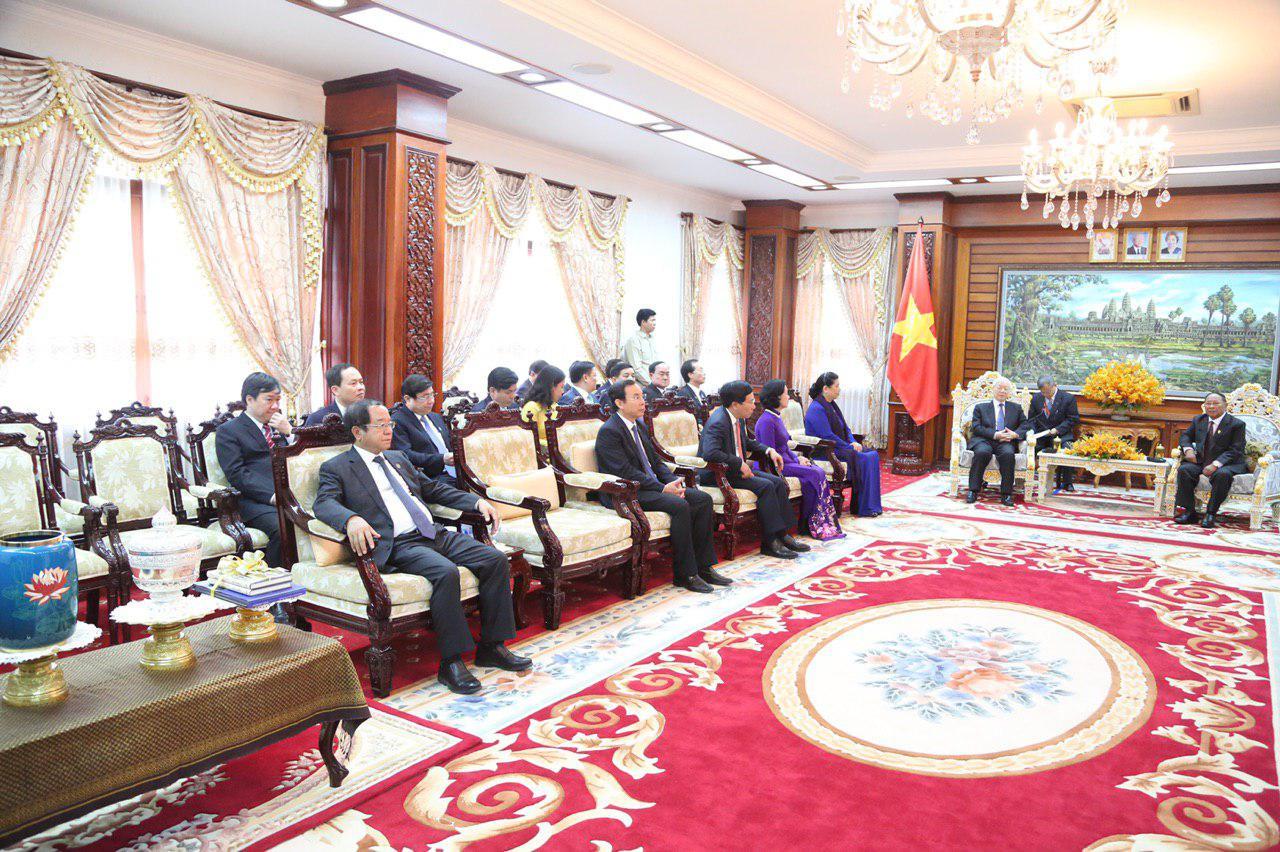 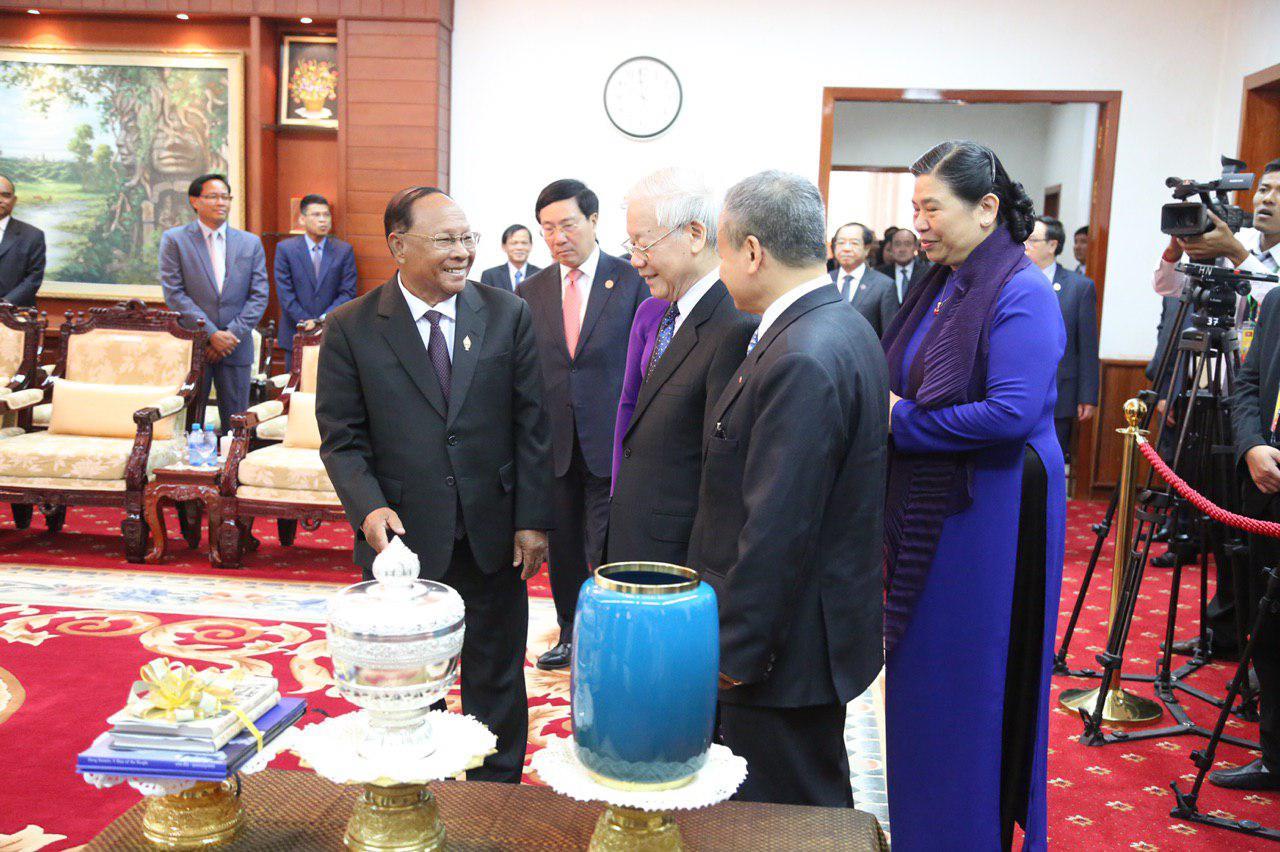 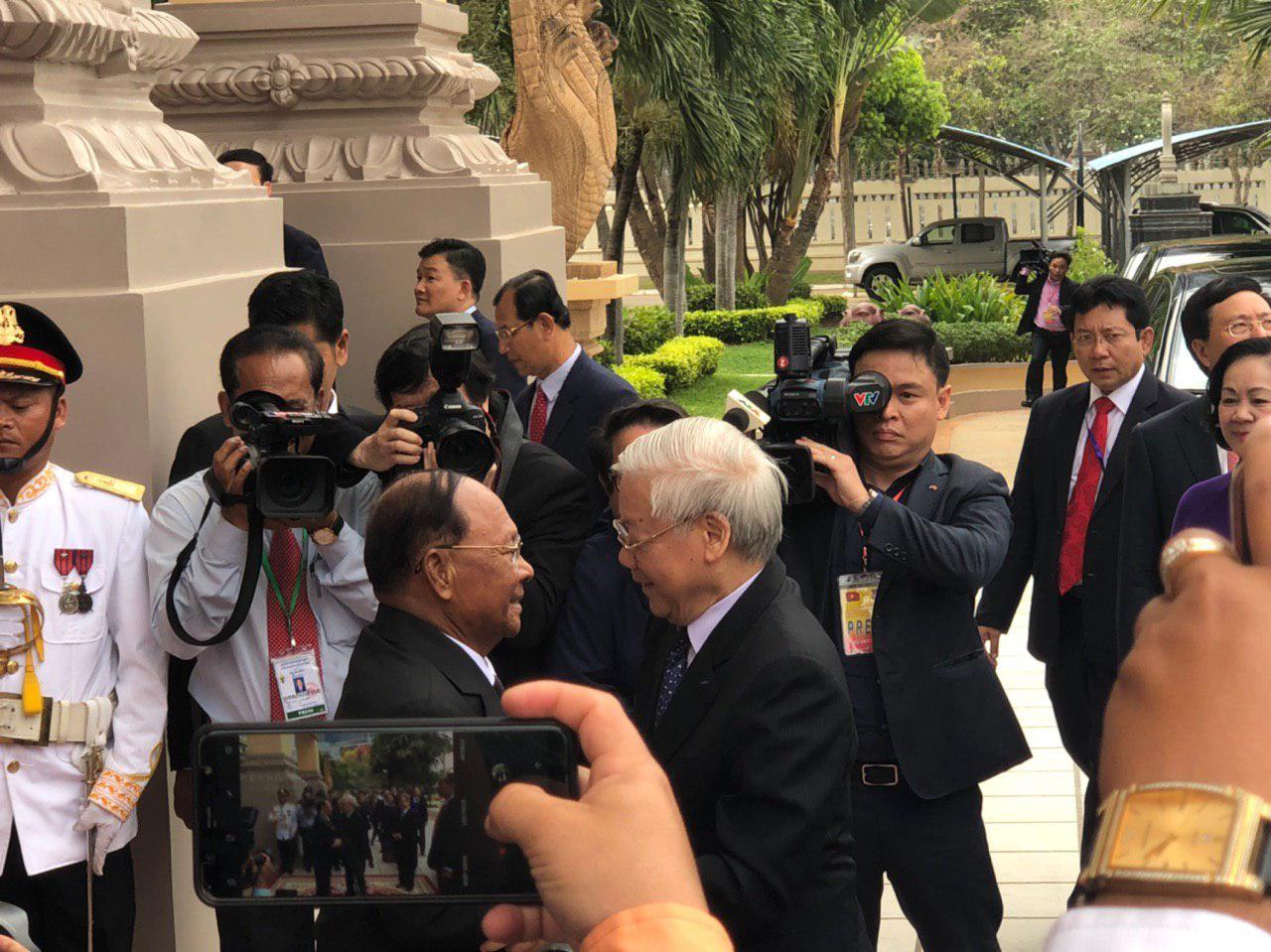 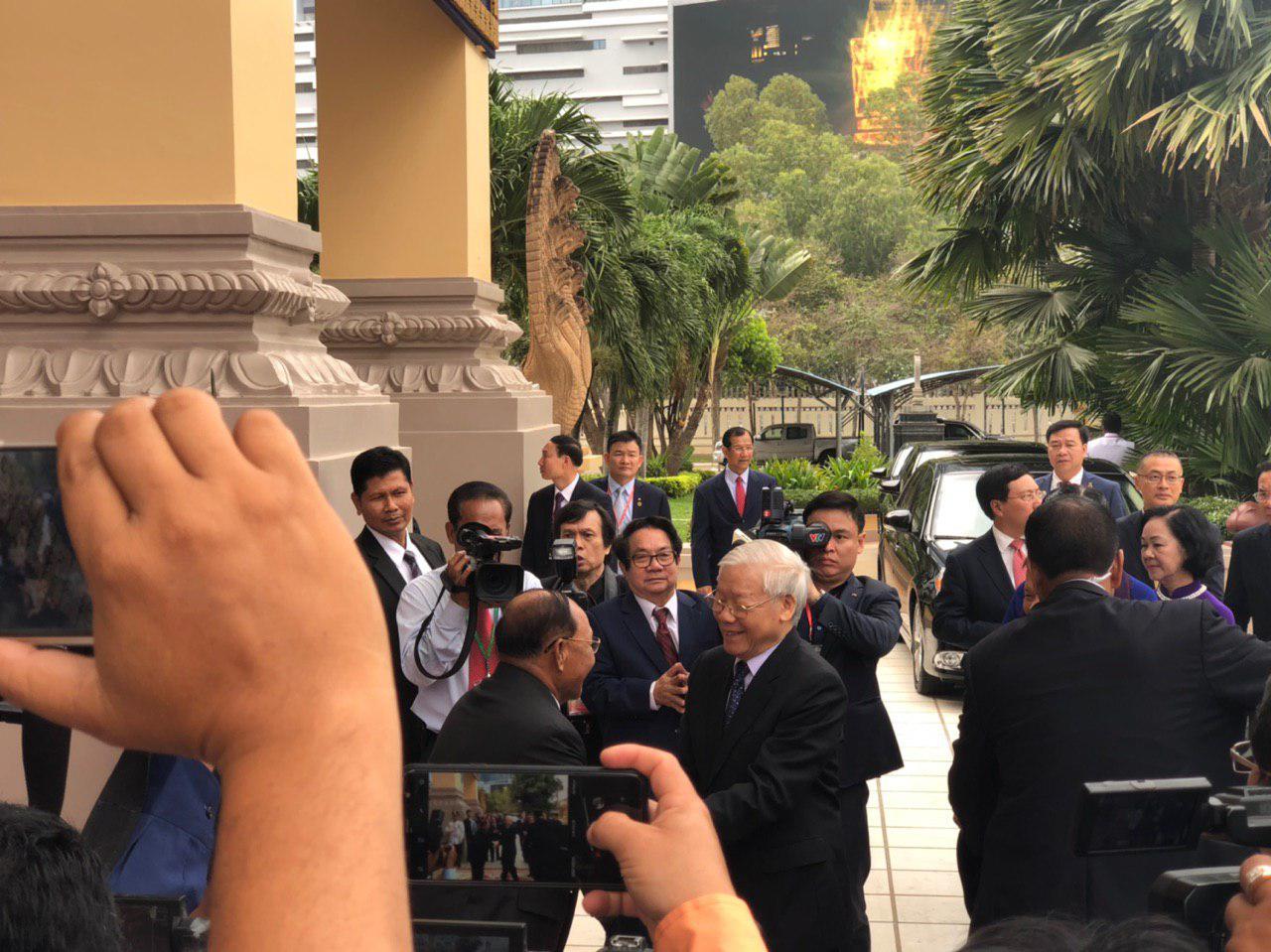 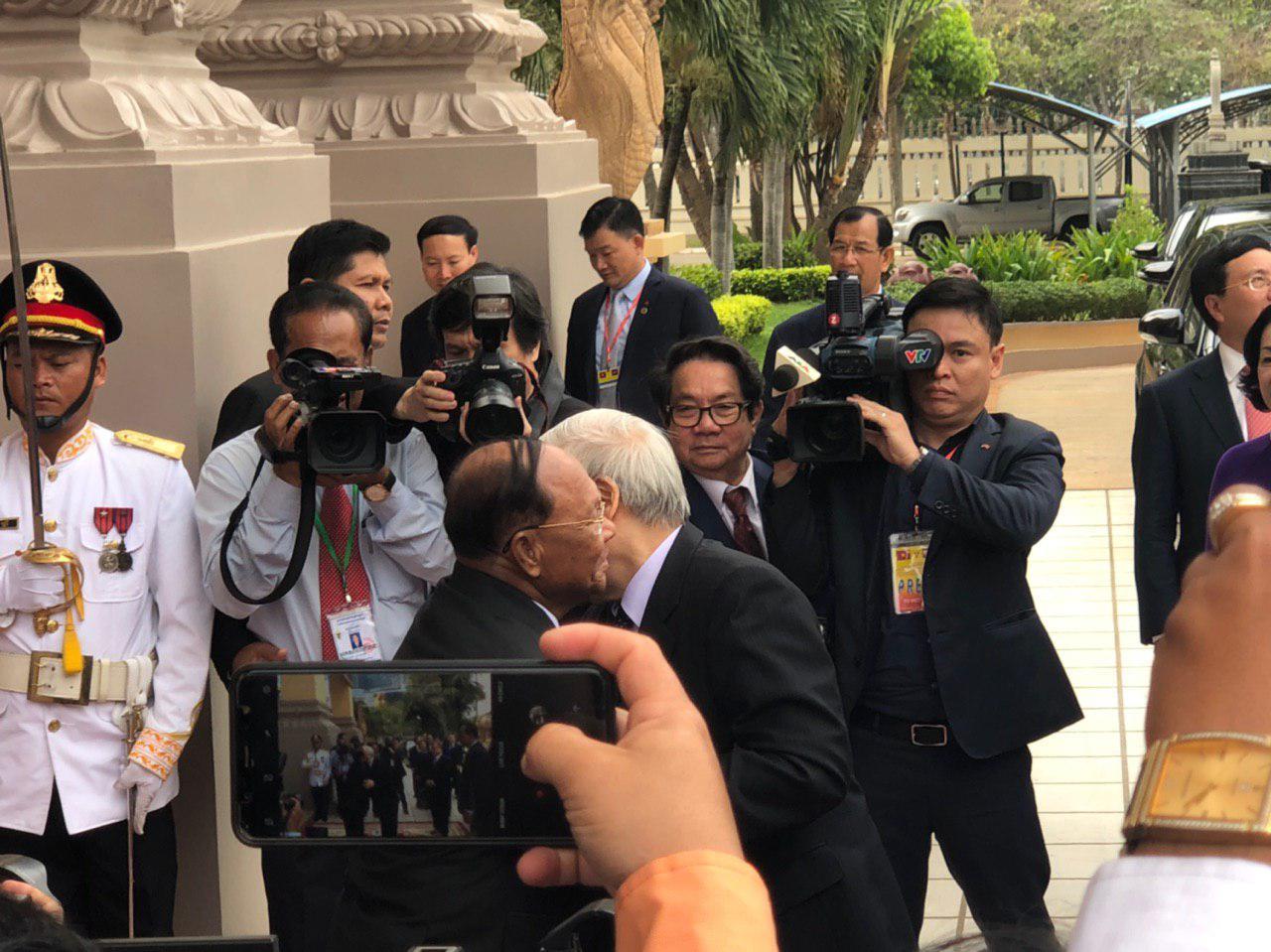 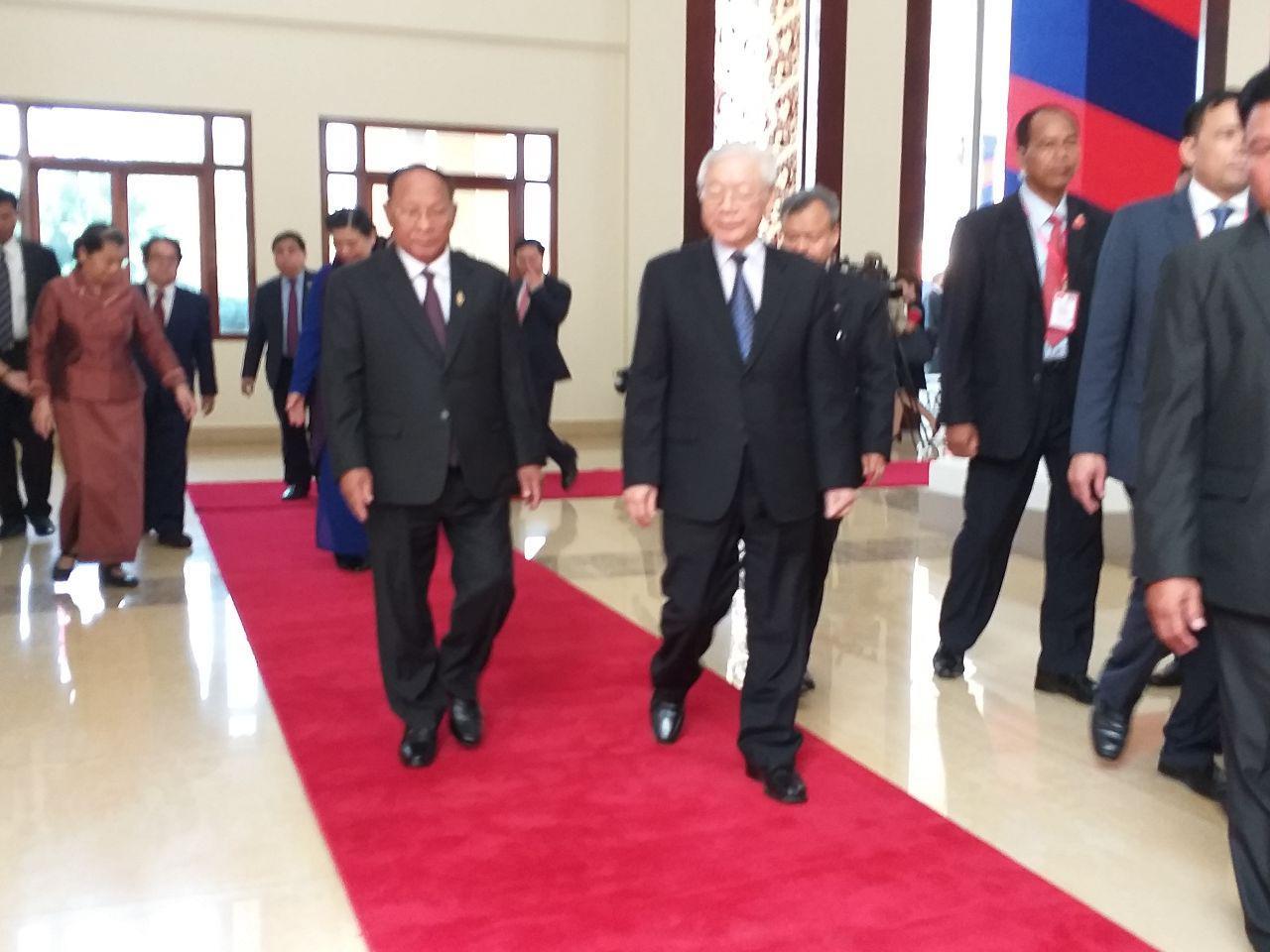 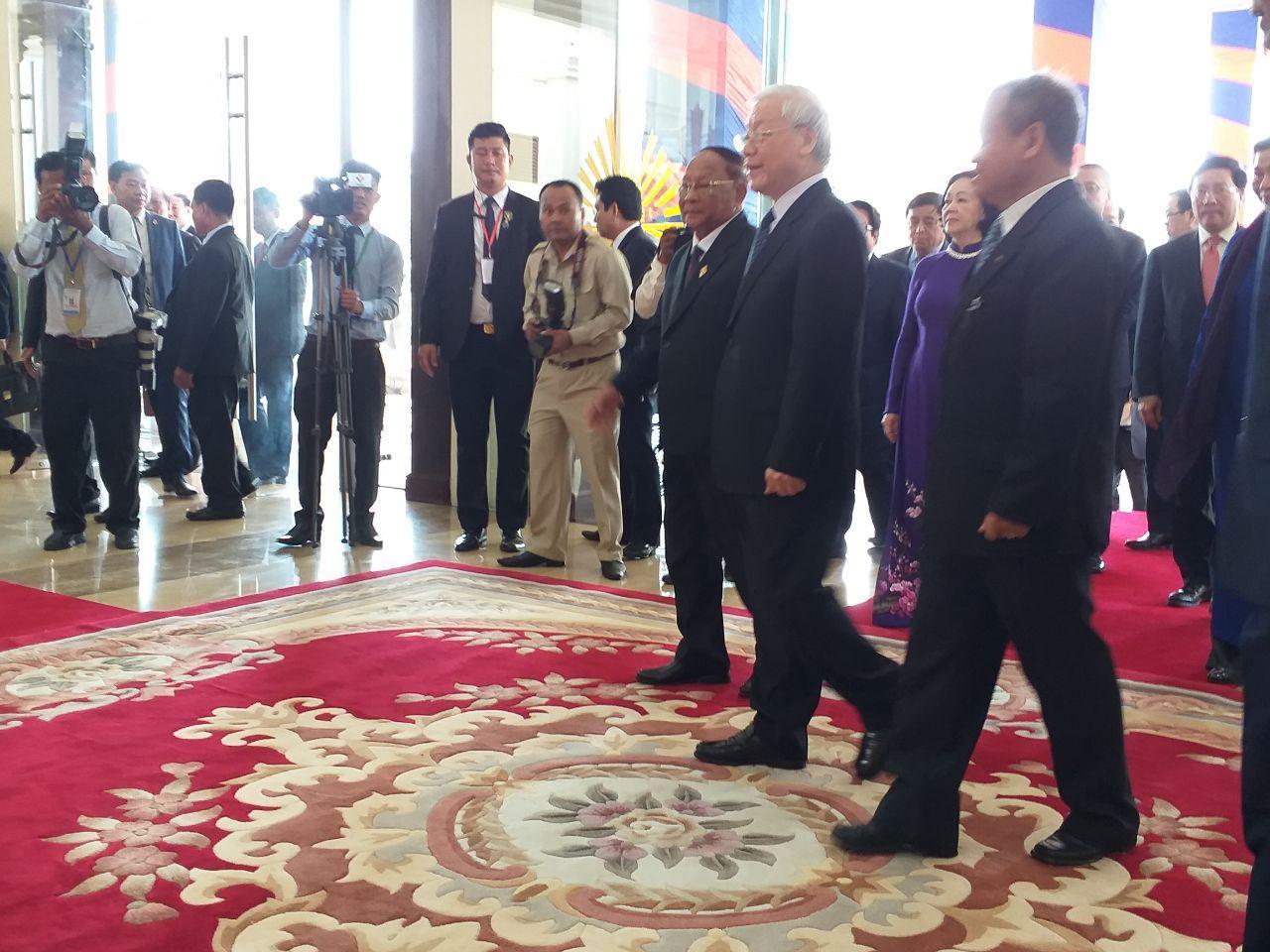 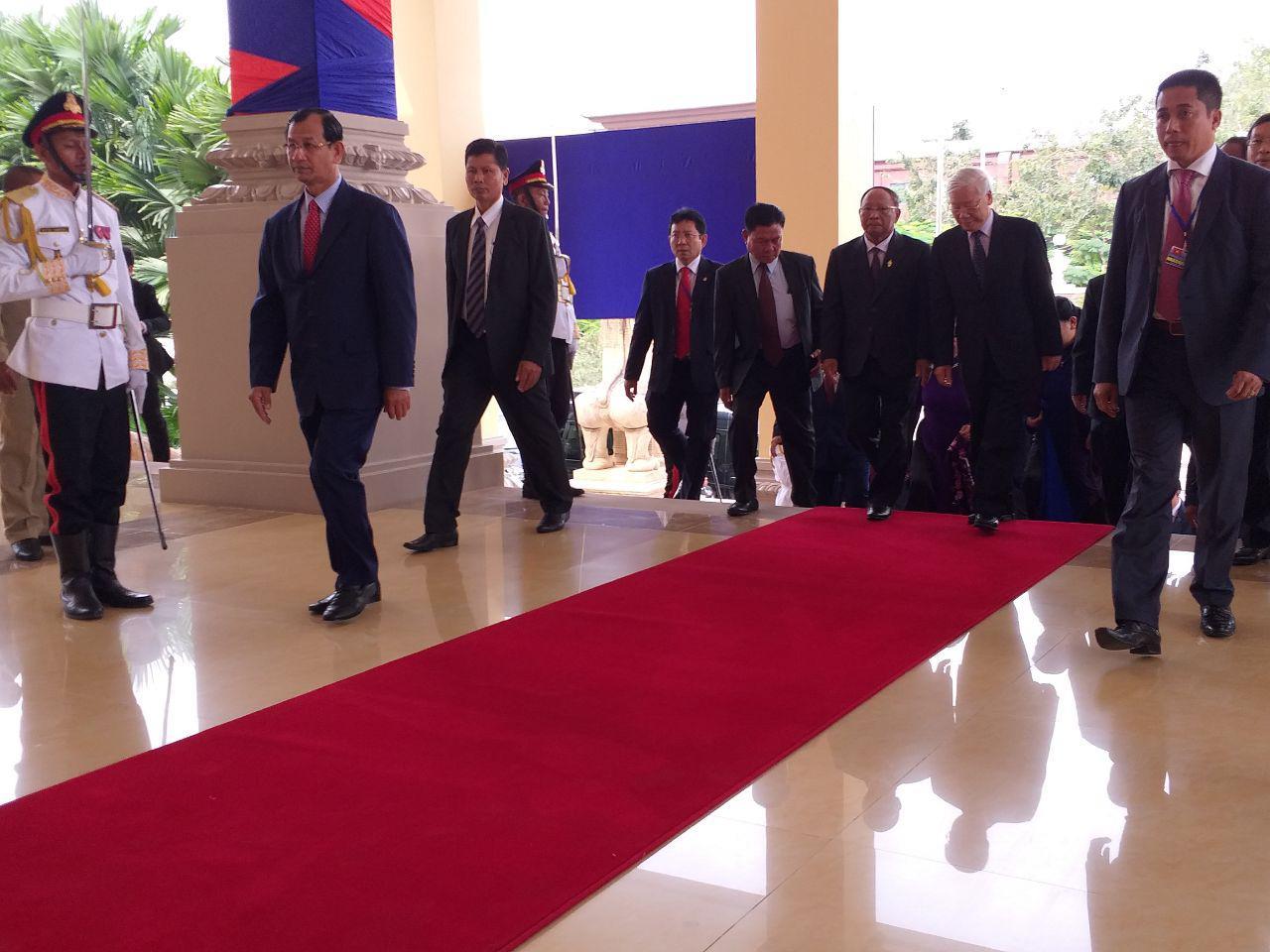 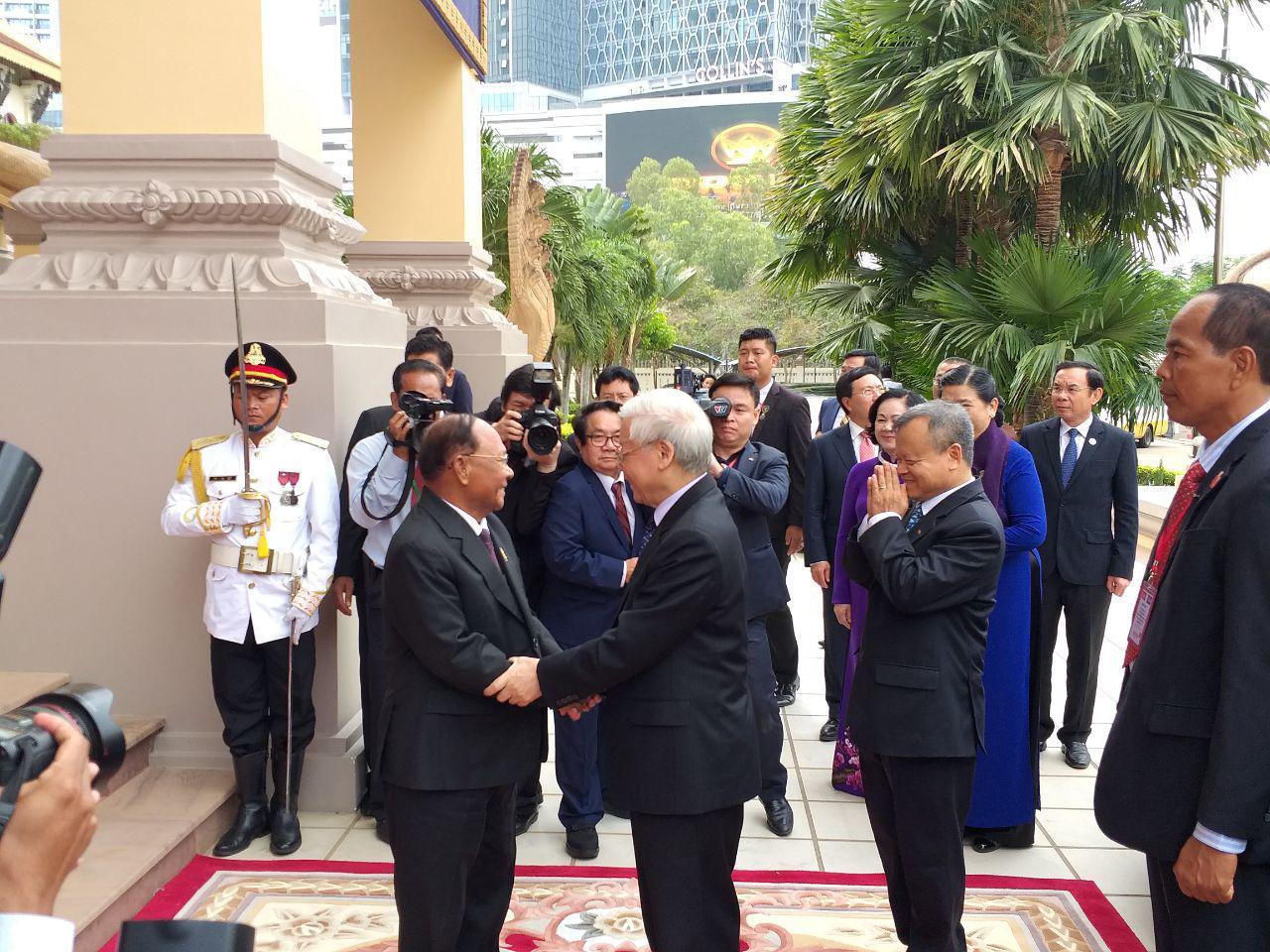 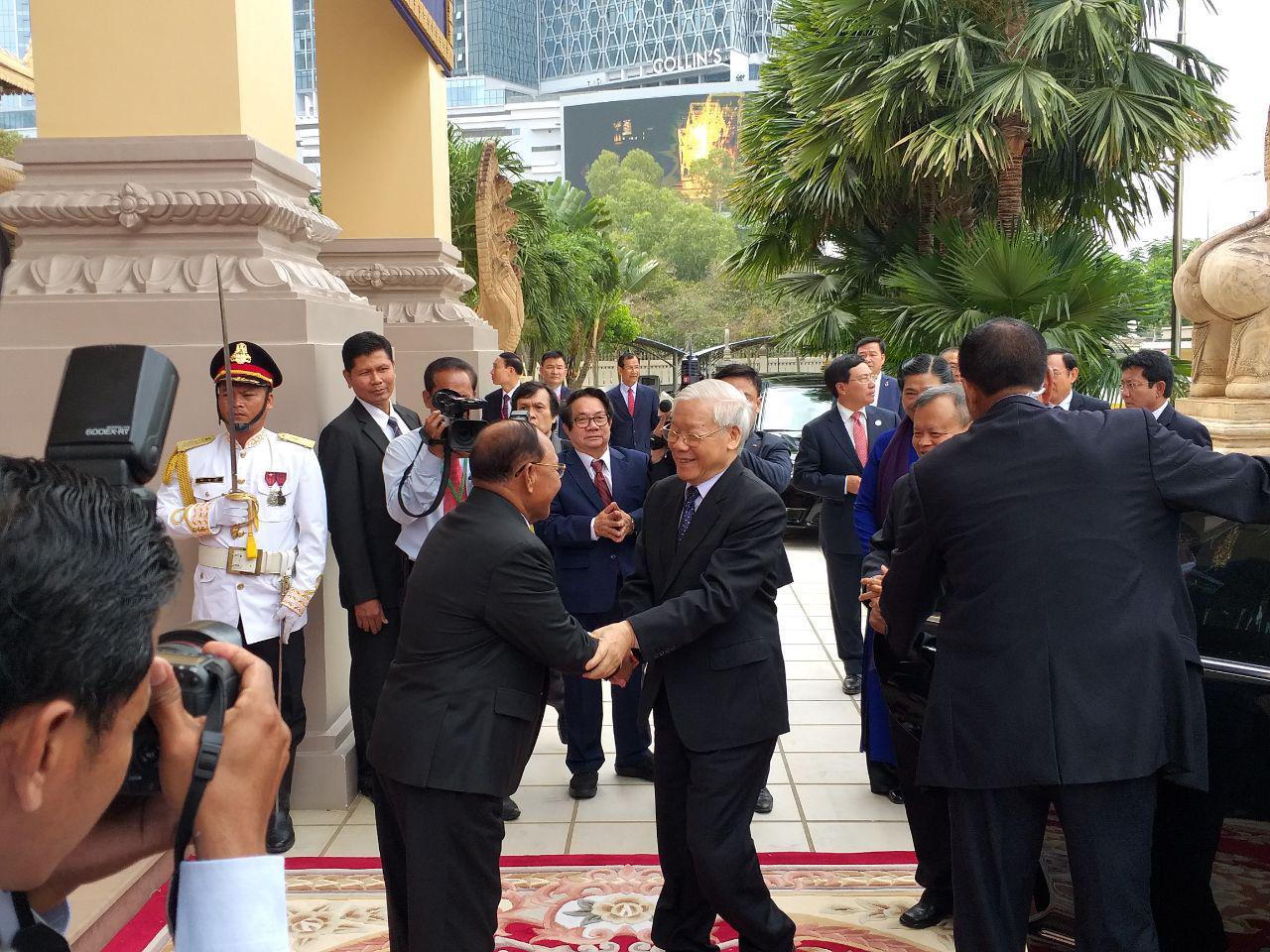